In the same weekend that Wolverhampton Wanderers earned their first win at Arsenal in 41 years, there were six loanees who featured for their clubs.

We update you on how the young Wanderers got on.

Ryan Giles (Coventry City)- Giles, who is enjoying his second spell on loan at Coventry played the full 90 minutes as the Sky Blues held Norwich City at Carrow Road.

Mario Vranic put the Canaries ahead from the penalty spot in the first half, but Maxime Biamou rescued a point in the closing minutes to put City three points ahead of the relegation zone.

Matija Sarkic (Shrewsbury Town)- The Shrews advanced to the FA Cup Third Round and set up an away tie with Southampton after beating National League South side Oxford City.

Sarkic, who started in goal for the home side, faced three shots on target, saving them with ease as Daniel Udoh won the game in extra-time.

Clayton Donaldson put the Bantams ahead from the penalty spot, but Conor McAleny and Danny Rowe turned the game around and won the game for the Latics.

Toti played the full 90 minutes at centre-back, with Ronan and Bonatini being replaced on 65 minutes with their side 1-0 down. Giotto Morandi's late equaliser made it five games unbeaten for the Swiss side.

Christian Herc (Karvina)- In Czech Republic, Karvina suffered their second straight defeat at the hands of FC Fastav Zlin with a 2-0 home defeat.

Two goals in the opening ten minutes won the game for the visitors, with Herc playing 82 minutes in the centre of midfield.

Jordao was brought on at half-time with Fama 1-0 down, but failed to influence the game as Ze Uilton won the game for the hosts with a late goal. 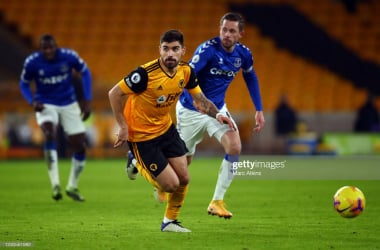 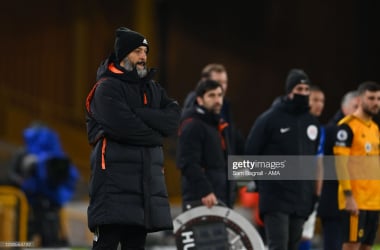