Graham Potter can’t wait to have that buzz that supporters returning to the AMEX Stadium for Monday’s game against Southampton will bring.

It will be the first time since February 29th that fans have been in the stadium for a Premier League game.

Asked what he was looking forward to most, Potter said: “Just the buzz of having people there. The increase of participation in the game, the noise. They bring another dimension.

“We hope that they have a really positive impact. I am sure the players will look forward to seeing them and playing in front of them. Fans are what makes football ultimately.

“We had games at home after lockdown – Manchester United, Manchester City, Liverpool spring to mind – where arguably we really needed the supporters, but had to play those behind closed doors.

“We hope we can use the support, that we play well and get them involved in the game. We hope they provide a good atmosphere that can help us get a positive result against a good opponent.”

It’s the first of six games in December and the Seagulls boss has emphasised the importance of not getting too high or low depending on results.

“There’s a lot of games in a short space of time and there’s always another game around the corner. If you do well you get points and it’s positive but at the same time if you don’t you have to remember there’s a long way to go.

“You can’t predict the future so you’ve just got to focus on the next game and put all your attention into that. When it’s finished then you focus on the next one. It’s the best way to deal with the situation.”

Albion battled back to claim a deserved point against champions Liverpool last time out when they drew 1-1 at the AMEX.

Diogo Jota had fired the Reds in front, but Pascal Gross converted from the penalty spot in injury time to earn the hosts a share of the spoils.

Southampton sit sixth ahead of Monday night’s match. They were on the wrong end of a 3-2 score-line at home to Man. United last time out despite taking a 2-0 lead into half time.

Before that, the Saints were unbeaten in their seven previous league matches, a sequence which involved wins with Burnley and Aston Villa, as well as draws with Wolves and Chelsea.

And keeper Mat Ryan hopes that the return of supporters on Monday will be the turning point in winning more matches at home.

“The supporters are going to be a massive advantage for us,” said the Australian stopper. “Our home form is something that is vital throughout a season if we want to reach the goals that we have set ourselves.

“We acknowledge ourselves the fact it hasn’t been good enough recently although it’s not through a lack of trying. We have got to be better at finding ways to get the job done and get those victories at home.

“We will be working together with the fans on Monday to try and do that.”

Brighton and Hove Albion 2-1 Blackpool: Slice of luck helps Seagulls scrape past Tangerines a day ago 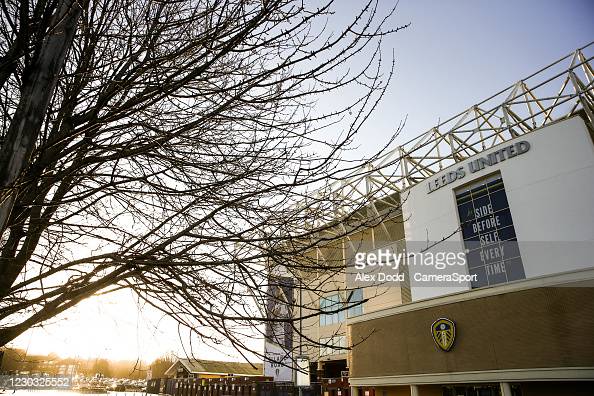 Leeds United vs Brighton and HA Preview: Form guide, team news, manager thoughts, who and how to watch 8 days ago 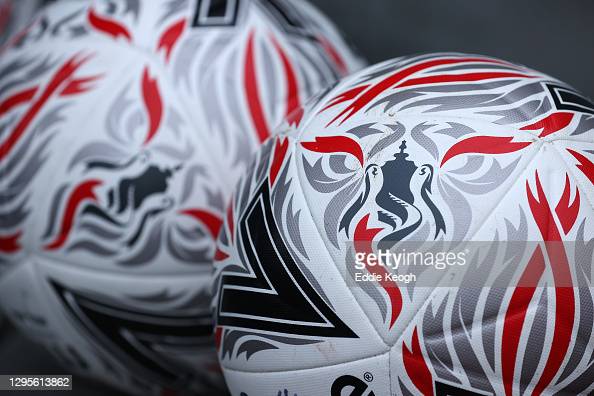 Seagulls to entertain Blackpool in FA Cup clash 13 days ago 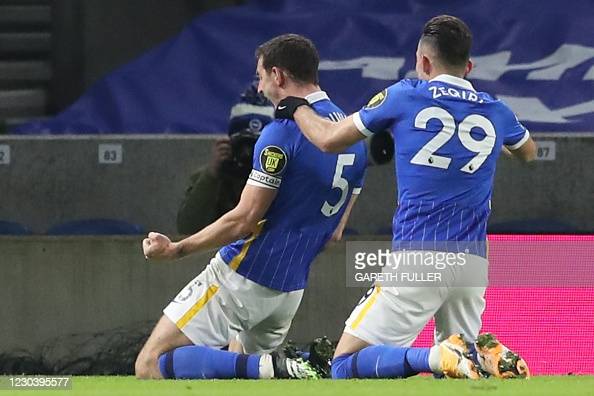 Brighton and HA 3-3 Wolverhampton Wanderers: Seagulls fight back in six-goal thriller 21 days ago 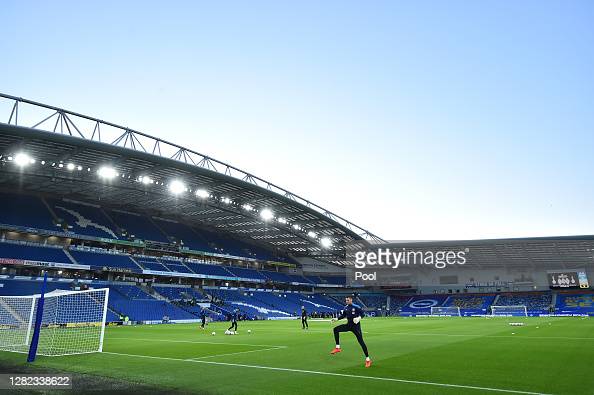 Brighton and HA vs Wolverhampton Wanderers Preview: How to watch, form guide, ones to watch, manager&#39;s thoughts 23 days ago 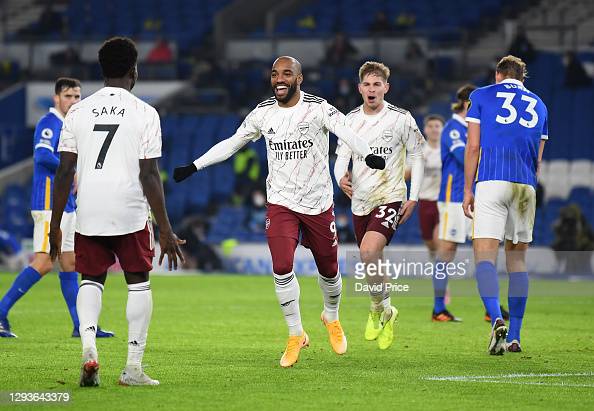 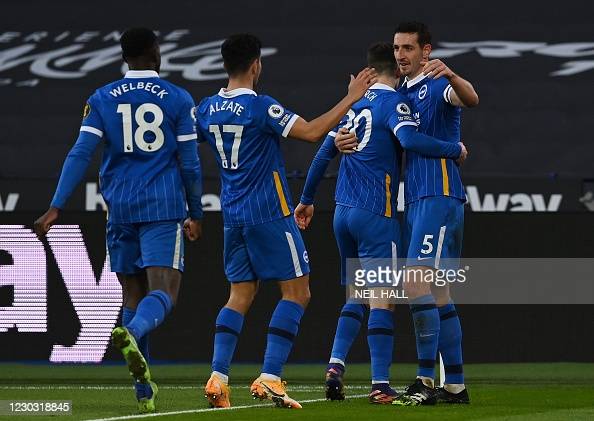 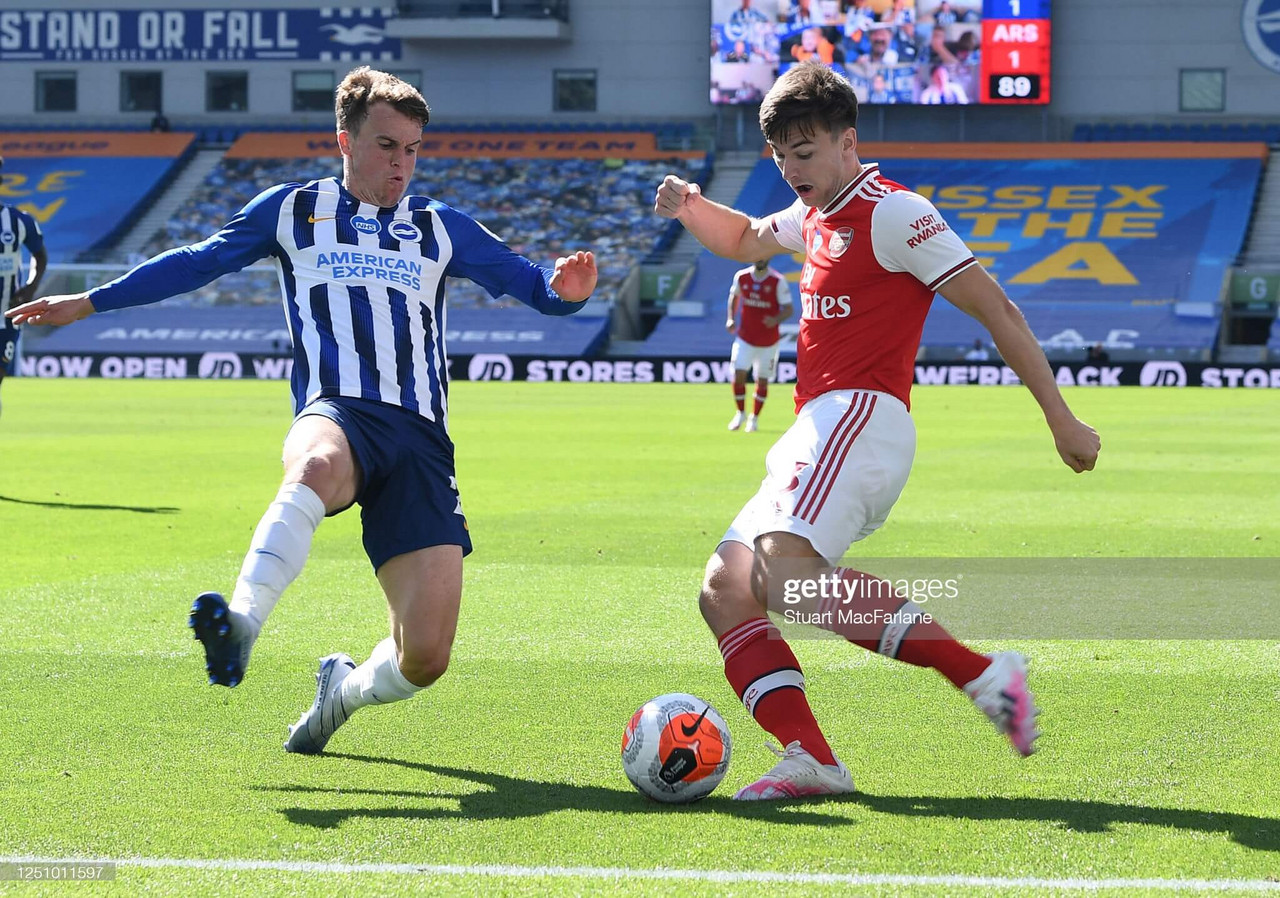 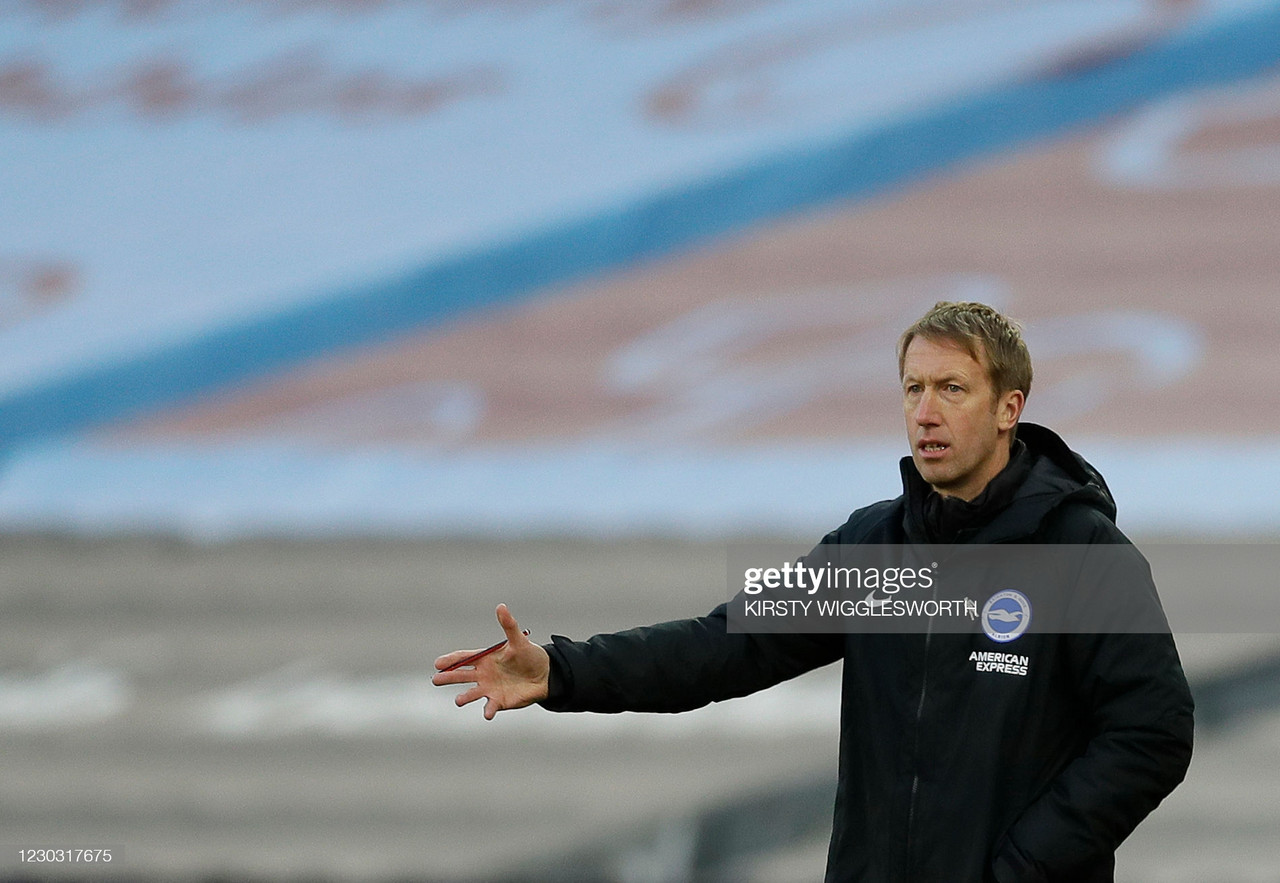 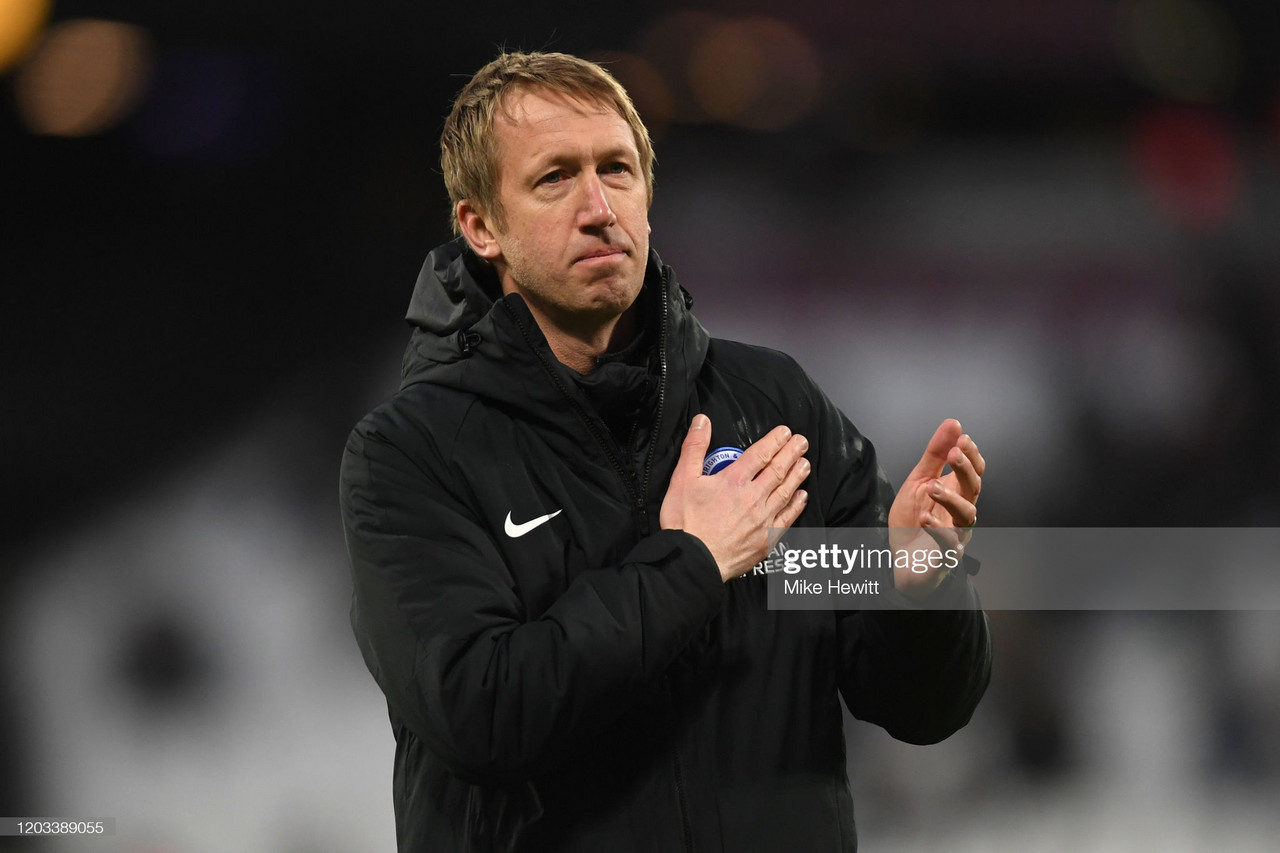 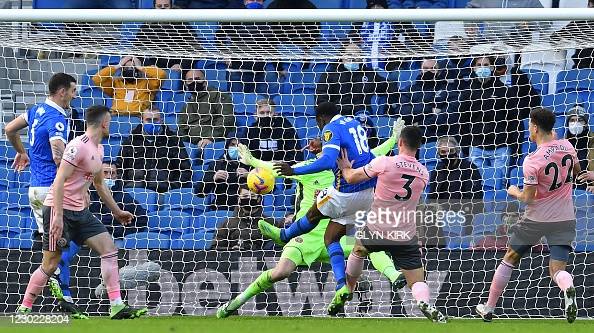