Tottenham Hotspur progressed through to the semi-finals of the Carabao Cup where they will face Brentford after beating Stoke City 3-1 at the Bet365 Stadium.

Goals from Gareth Bale, Ben Davies and Harry Kane ensured that the visitors got the win over the line against a well organised and well-drilled Potters side, meaning that the club are still in with the chance of earning a piece of silverware for the first time since 2008.

After the game, Jose Mourinho revealed that he believed that on the balance of play his side deserved to come away with the victory.

"I believe that the first half we were very solid and very dominant but we did not have enough intensity and aggression to score more goals, but enough to dominate the game.

"In the second half, I knew that they had on the bench (Sam) Vokes and (Steven) Fletcher and I knew that if the result was going in that direction, they would have a go in the last part of the game.

"So we needed to kill the game but instead of killing it we killed ourselves by losing a counter-attack ball to allow them to score for 1-1.

"After that was a moment that we needed stability and attitude and we had it, so the second goal came. I heard that (Heung Min) Son scored a goal that with VAR that would be legal but I think we clearly deserved it.”

On Alli mistake for Potters goal

In the build-up to Jordan Thompson's equaliser, Dele Ali gave away possession of the ball which Mourinho admitted made him upset on the sidelines.

"For me, a player that plays in that position is a player that has to link and has to create and to not create problems for his own team.

"We were unbalanced because when you are in possession you have the full-backs wider and one midfielder is normally in a different line.

"So they caught us in counter-attack and it could have transformed the result of the game, so yes I was upset."

On Bale's half time substitution

After bagging the opening goal of the game, Bale was brought off at half time in the place of Son and when speaking on this, Mourinho said he brought the winger off because of an injury that he sustained.

"It was his decision. It was something he felt in the last part of the first half. He didn't want to come off before the first half so he stayed.

"But while he was walking to the dressing he told me immediately that he couldn't come out for the second half.”

On chances of winning the Carabao Cup

After progressing into the semi-final stage of the competition, Mourinho said that there are still some very difficult teams left to play but there will be no doubt that his side will be there to fight.

"Two very difficult matches. If we win the first one we still have to win the second.

"Brentford for me, they are not Championship they are Premier League and Manchester United are a top team too. But we are in the semi-finals and we will be there to fight.”

On Rodon being cup-tied

Finally, defender Joe Rodon was unavailable for last night's clash due to him being cup-tied and Mourinho admitted that he was disappointed that the young defender was unable to be selected.

"It is a pity that he could not play and also in the Europa League because that produces opportunities for him to play.

"But I was happy with Davinson (Sanchez) and Eric (Dier) again. In the first half, they were very good and strong personalities. In the second half, they had in some periods a difficult fight with direct football, but they coped well."

Millwall 0-0 Watford: Chances fleeting as points shared at The Den 39 minutes ago

Coventry City vs Sheffield Wednesday preview: How to watch, kick-off time, predicted lineups and ones to watch an hour ago 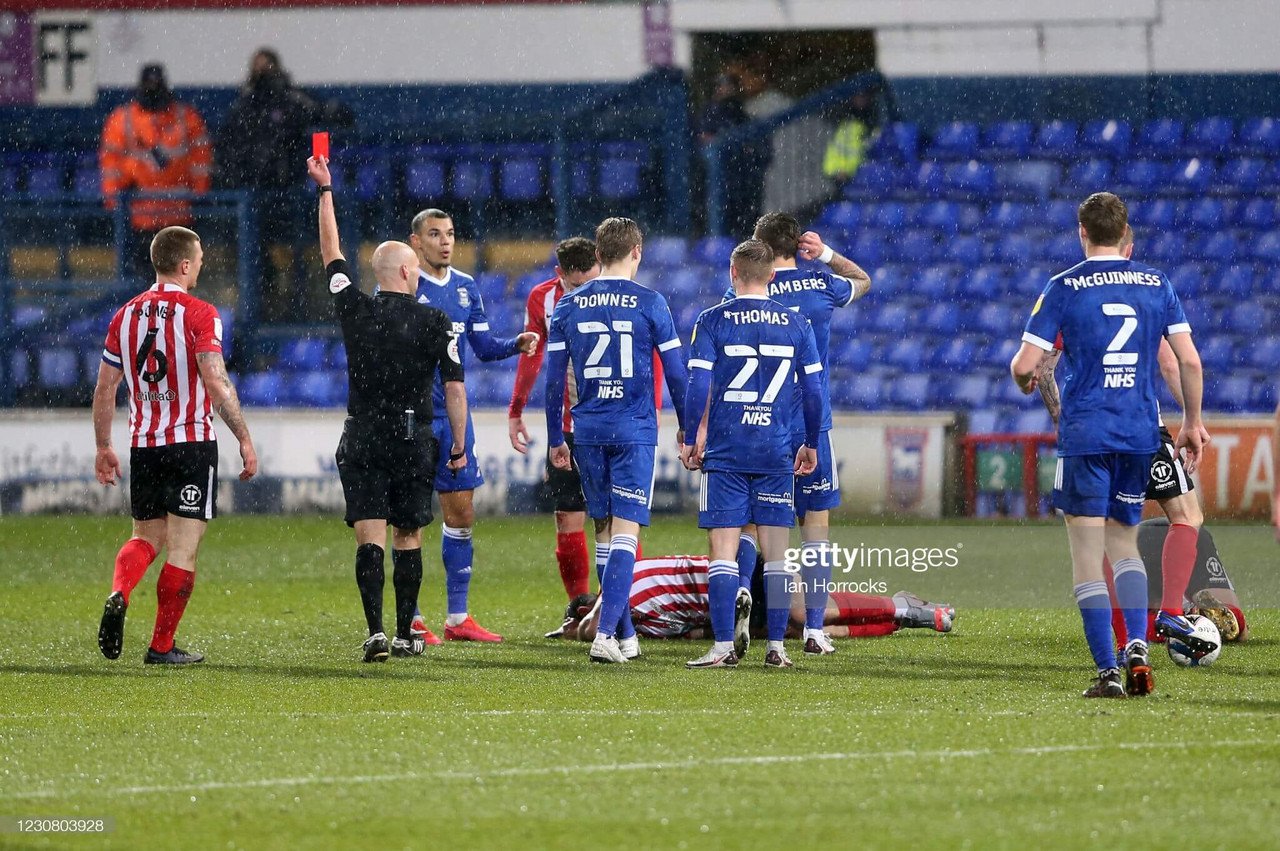