After a 29 year hiatus, the competition was resurrected last season with Flamengo enjoying a comfortable 3-0 victory over Athletico Paranaense in the same arena This time around the tie was a much more exciting and competitive affair. 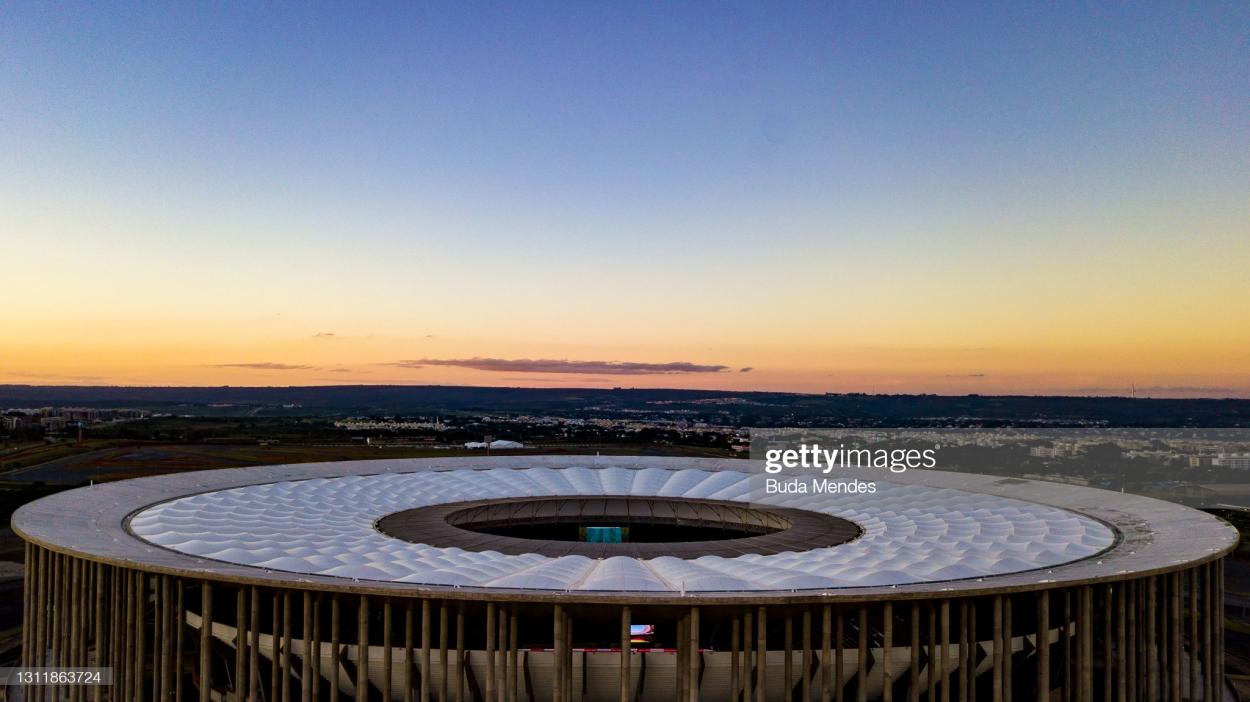 Palmeiras got off to the perfect start when Raphael Veiga showed a wonderful piece of tricky to beat Willian Arão before calmly placing the ball past Diego Alves between the Flamengo sticks.

In the opening exchanges, Palmeiras kept the referee busy with Wesley and Felipe Melo picking up early yellow cards for late challenges.

Flamengo's responded well to going a goal behind, Diego's long-range effort forced Brazil International Weverton to make his first save of the afternoon.

Rubro Negro fans wouldn't have to wait too long before they pulled level, some great work by Filipe Luis' saw him beat two defenders, unleashing a strike that hit the post, bouncing into the path of Gabriel Barbosa who tapped in from close range.

Palmeiras' almost regained their lead instantly when Wesley picked out Breno Lopez with a delightful pass, Breno then rounded the keeper only to see his shot miraculous cleared off the line by Flamengo captain Diego.

The aggression from Palmeiras was not only on the pitch, manager, Abel Fereira was shown red for his verbals towards the officials eight minutes before the end of the half.

Verdão thought they had a penalty when Isla brought down Wesley, however, after a VAR review it was deemed that Isla committed the offence outside of the box and the original call was overturned.

The call going in Flamengo’s favour inspired them, a delightful piece of play by Giorgian De Arrascaeta saw him cut inside from the left firing his shot towards the bottom right of Weverson’s goal to give Rubro Negro a 2-1 lead going into halftime.

Early into the second half, Gabi had a chance to double Flamengo’s lead but was firmly denied by the Palmeiras shot-stopper.

Palmeiras began to increase the pressure, Gustavo Gomez was denied by Alves following a header from a corner and a Gabriel Veron effort narrowly went over the bar.

The 2020 Copa Libertadores champions finally made a breakthrough when Rodrigo Caio pulled the shirt of Rony inside the area, gifting Palmeiras a penalty which Veiga took advantage of adding his second goal of the game.

Going into the final moments of the match, the Brazilian League champions began to up the tempo, Vitinho cut in from the right-hand side, striking his effort towards Weverton’s bottom left, this time, his strong left arm denied Flamengo from taking the lead, moments later Weverton was called upon again showing why last season he was the best keeper in Brazil, a shot from Gabi saw him use cat-like reactions to stop Flamengo from taking a stoppage-time lead and take the game to a dreaded penalty shootout.

Another trophy for Flamengo 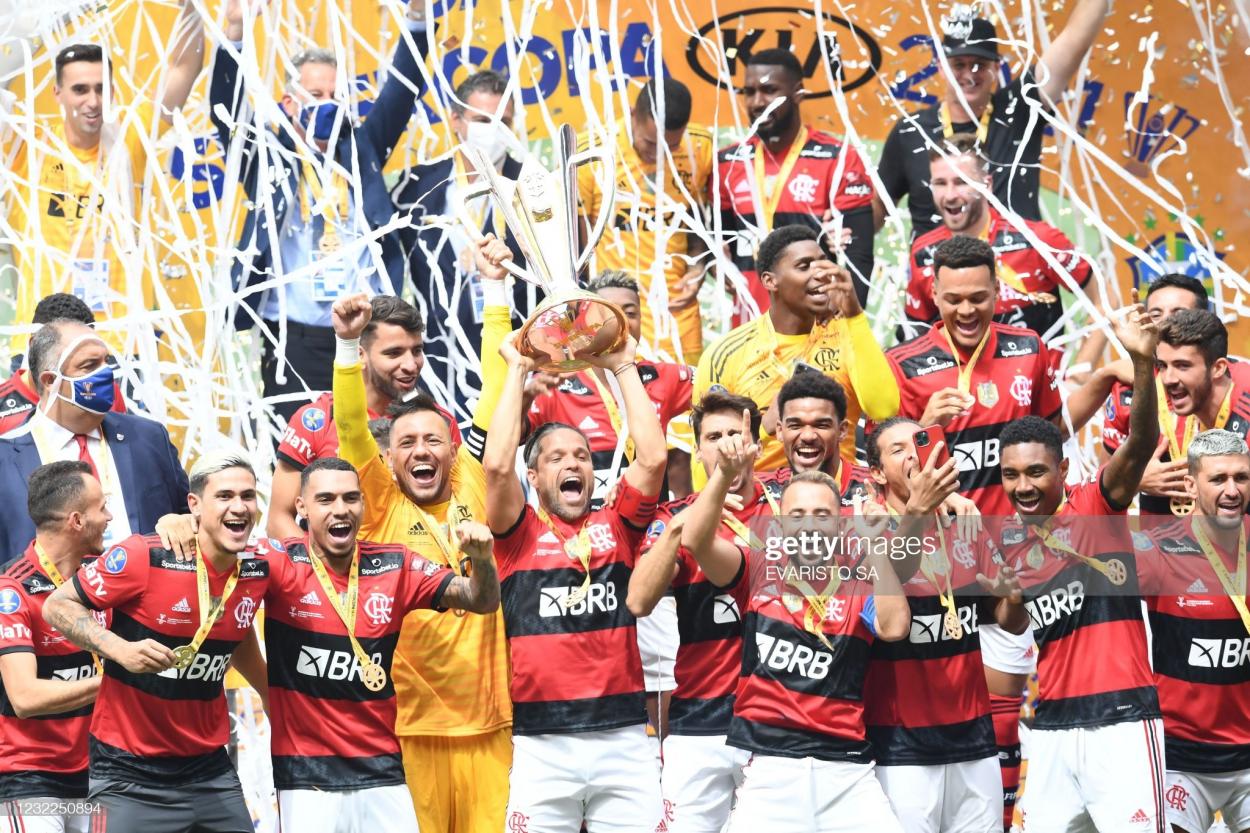 The penalty shootout itself was typical of the game… dramatic, unpredictable and exciting. In the end, after 18 penalties, centre-back Caio, held his nerve to ensure Flamengo picked up the first domestic trophy of the season in Brazil in a 6-5 shootout victory.

How big of a miss will Dennis Politic be for Port Vale following Bolton Wanderers return? 7 hours ago

Arsenal vs Liverpool Preview: How to watch, kick-off time, predicted line-ups and ones to watch 8 hours ago