The first game ends all square as Divock Origi's penalty is cancelled out by a Ronivaldo header for the hosts
17:32a year ago

Possession for Liverpool as the clock ticks past 30
17:31a year ago

Virgil van Dijk and Joe Gomez are watching on from the sideline as they continue to work back to full fitness
17:28a year ago

Cain lets fly from the edge of the area and the shot is blocked out to Beck. Corner for Liverpool
17:27a year ago

Klopp audible from the touchline urging his side forwards

A breathless 22 minutes passes by as both sides play with high intensity in the heat
17:23a year ago

Liverpool out of shape once again at the back as Loris Karius rushes out to stop the attack
17:22a year ago

Gordon once again jinks past his defender to win yet another free kick
17:21a year ago

Brazilian striker Ronivaldo was the goalscorer for Wacker Innsbruck
17:20a year ago

End to end stuff now as Gordon nutmegs a defender to make it into the box before he is thwarted in the six yard box
17:19a year ago

Wacker equalise after poor positional play from the Reds defence. A backpost guided header levels the score
17:18a year ago

Huge chance for Liverpool as Beck wins the ball back high up the field before releasing Alexander-Arnold.

Gordon eventually gets a tame shot off that is blocked.

More sloppy play in midfield presents another chance for Wacker to dictate play.
17:16a year ago

Minamino wins the ball back deep before setting Origi away down the wing. The Belgian can't take advantage and Wacker can counter attack.
17:13a year ago

Gordon shows fancy footwork on the right wing to earn another free kick. Sharp start from the teenager
17:11a year ago

Jake Cain gives away a free kick in a dangerous area after being beaten to the ball
17:10a year ago

Alexander-Arnold will deliver from the corner.

Kaide Gordon fires over on the volley.

Origi earns a corner moments later after a fine ball from Clarkson sent the Belgian away behind the Austrian defence
17:08a year ago

Divock Origi fires into the corner to give Klopp's side the lead after just five minutes
17:07a year ago

Penalty to Liverpool. Beck's cross earns a spot kick for the Reds
17:06a year ago

Owen Beck needs to get across quickly and stop an attack after a long ball sent Wacker Innsbruck in behind
17:04a year ago

An early free kick finds Joel Matip in the box but the Cameroonian defender can't direct an effort goalwards
17:03a year ago

Minamino On The Wing

Takumi Minamino has seemingly taken up a position on the left of a front three with Origi playing centrally
17:02a year ago

Wacker Innsbruck get us underway in Austria
16:59a year ago

Both sides are out in the heat in Austria as Liverpool prepare to get their pre-season schedule underway.
16:50a year ago

Trent Alexander-Arnold will captain 'Team One' in Austria whilst there is no place for Curtis Jones, Ben Woodburn, Caoimhín Kelleher or Mateusz Musialowski in either side.

Virgil van Dijk and Joe Gomez have both also been left out of the squads.

The first of tonight's two matches sees an opportunity for a host of youngsters as well as both Divock Origi and Takumi Minamino to impress.

Both forwards face uncertain futures at Anfield and could be subject to interest from elsewhere.

Klopp will no doubt be monitoring closely over the next few weeks to decide whether there is a part in his plans.

"The rehab team did brilliantly with Trent in the summer break, so he came here (in Austria) and was in a pretty good shape for our first game in a while."
16:35a year ago

''He has to adapt and learn as there's a lot of things we do differently to RB Leipzig.''
16:30a year ago

''It's hard to see in 30 minutes, just go with all you have. First side is quite young, the second maybe more experience.''
16:25a year ago

Subs For Both Games

On the bench for Liverpool for both matches will be: Harvey Davies, Harry Wilson, Neco Williams, Billy Koumetio
16:20a year ago

A true mix and match team named by Jurgen Klopp which sees Ben Davies make a Liverpool debut and Joel Matip make a welcome return to action.
16:15a year ago

That's all for now but we will be back shortly before kick off with more pre-match build up, analysis and team news as Liverpool kickstart their summer.
16:05a year ago

As returning stars such as Virgil van Dijk, Joel Matip, Joe Gomez and Trent Alexander-Arnold continue to build back to full fitness, there could well be limited participation from that quartet.

Liverpool new boy Ibrahima Konate is expected to feature in one of the clashes as the Frenchman gears up towards a full debut.

Whilst it's almost impossible to tell who Jurgen Klopp may pick with back to back friendlies on the same evening, there are some guarantees.

Many of the players who featured heavily for their nations are yet to join up with the squad, meaning the likes of Thiago, Jordan Henderson and Diogo Jota certainly won't play any part.

How To Watch Liverpool vs FC Wacker Innsbruck

If you want to watch it on internet, stick with us at VAVEL UK

Innsbruck boast a predominantly home grown squad and compete in the second tier of Austria football.

Managed by former Germany international Daniel Bierofka, the hosts will be hoping to cause an upset in a shortened game.

Whilst little is known about today's initial opponents, Wacker Innsbruck have begun their season in style with an 8-0 Austrian First Round Cup win last week.
15:40a year ago

Liverpool will then welcome German Bundesliga duo Mainz 05 and Hertha Berlin to Austria, before heading back to Anfield for clashes with Athletic Bilbao and Osasuna.
15:35a year ago

The Reds have been in Austria for slightly over a week prior to stepping up their preparation ahead of the 2021/22 season.

Jurgen Klopp's will face FC Wacker Innsbruck in a 30-minute friendly before taking on VfB Stuttgart on the same day.

Both matches will be played behind closed doors.

Today's match will be played at the Tivoli Stadion Tirol, located in the city of Innsbruck in Tyrol, Austria.

Known to locals simply as 'Tivoli-Neu, the stadium is home to Liverpool's first opponents in preparation for the 2020/21 campaign. 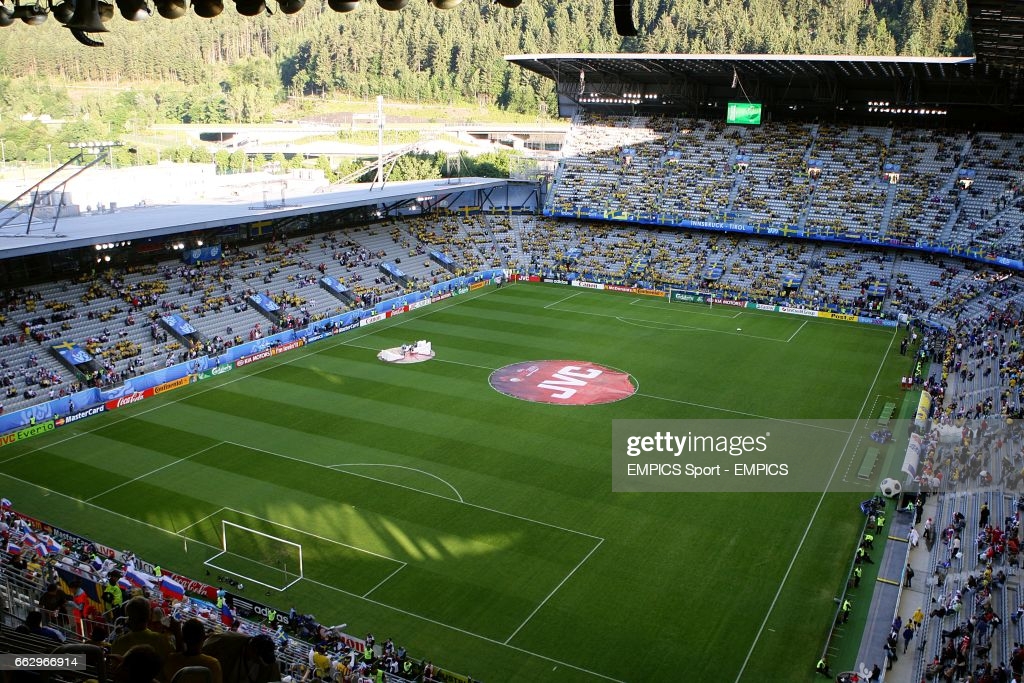 My name is Dan Clubbe and I’ll be your host for this game between Liverpool and FC Wacker Innsbruck.

Mitrovic Scores A Brace as Liverpool Drop Points On The Opening Day: 4 Things We Learned From Fulham 2-2 Liverpool a day ago

“We have to be ready” – Jurgen Klopp 3 days ago

Adam Morgan: Heartbreaking Liverpool exit was very difficult but I wouldn't change anything 4 days ago

Liverpool vs Manchester City: The Preview 10 days ago

Mohammed Salah signs new Liverpool contract until 2025 a month ago

Liverpool complete signing of Calvin Ramsay from Aberdeen 2 months ago

Darwin Nunez: A new star on Merseyside? 2 months ago

Sadio Mane expected to leave Liverpool this summer 2 months ago

Liverpool vs Real Madrid: The Warmdown 2 months ago
//