Chelsea play hosts to Aston Villa with both managers hoping their team can bounce back from the 1-1 draw in their last outing.

Thomas Tuchel's men held Liverpool to a draw despite playing the entire second half with ten men, after Reece James was sent off for handball. The Blues showed off their defensive solidity, which has been a huge factor in their upturn in form since Tuchel came in. 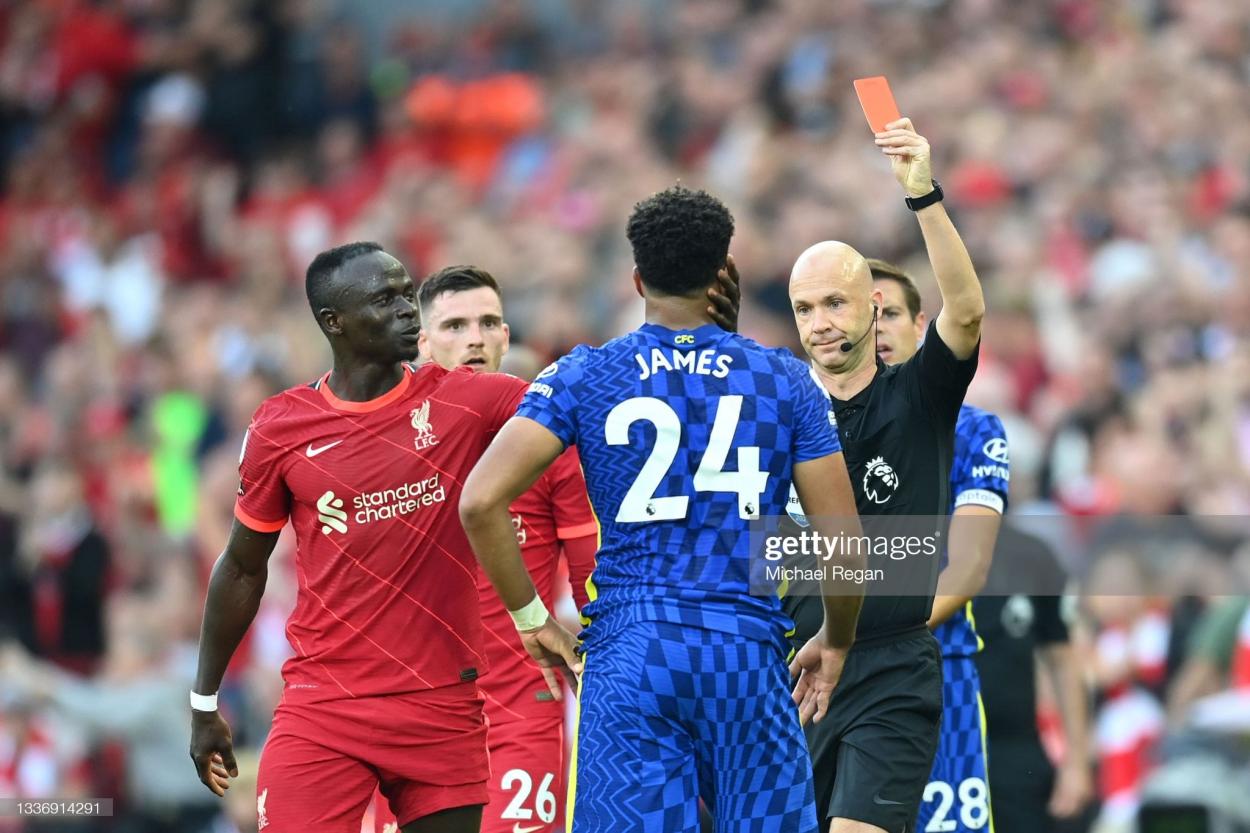 The Villains played a much more even encounter with newly promoted Brentford securing a well earned draw at Villa Park. Emi Buendia scored the leveller for Dean Smith's side with an excellent finish from the edge of the box. A draw was a fair result so the Villa faithful will want to see a better performance this weekend.

As before mentioned Reece James was sent off against Liverpool meaning he will be suspended for this game at Stamford Bridge. Christian Pulisic and N'golo Kante are both doubtful due to ankle injuries they have sustained recently. The big miss for the Blues will be Romelu Lukaku who picked up a thigh injury on international duty and this game may just come to soon for the big Belgian. He has trained since, but is unlikely to start.

With all the recent controversy in Brazil, Argentines Emiliano Martinez and Emi Buendia will miss this game due to Covid-19 restrictions, meaning they have to isolate. Other than that there are no new concerns for Dean Smith with John McGinn, Jacob Ramsey and Tyrone Mings coming back into contention after missing out against the Bees.

Although Chelsea have won 11 of the last 17, the Villains picked up four points against the eventual Champions League winners in the two games the sides played last season. Bertrand Traore and Anwar El Ghazi with the goals that secured a final day win the last time these sides met. 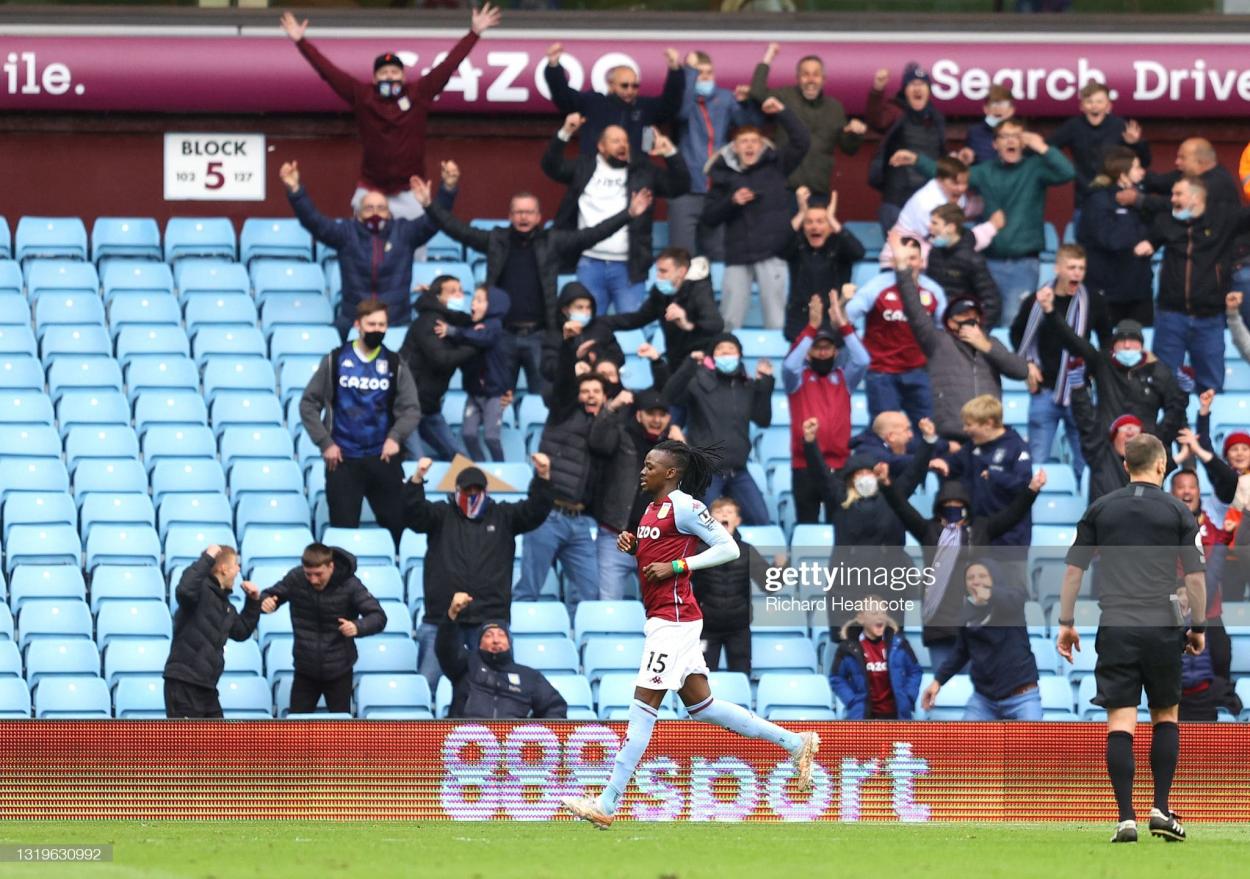 A man with a point to prove is Timo Werner and if he starts he will be eager to get on the scoresheet. With the big money signing of Lukaku, the German striker has had to be patient. 29 starts and 14 goal involvements last season wasn't good enough for a man of his quality but with this season set to be a difficult one the former RB Leipzig man needs to take his chance when it arises.

30 million pound striker Danny Ings has been on fire in his brief introduction the the Villa fans with the former Liverpool man scoring two and assisting one in his first three games. He'll be looking to add to this at Stamford Bridge, a ground where he scored last season in a three all draw. With Ollie Watkins back fit, Dean Smith has two very dangerous at his disposal.

This game is at Stamford Bridge on Saturday the 11th of September, kicking off at 17:30. Sky Sports Main Event and Sky Sports Premier League have coverage of this one with the programme starting at 17:00.

Aston Villa vs Everton Preview: How to watch, kick-off time, team news, predicted line-ups and players to watch 10 days ago

Predicted line-ups: Aston Villa vs Brentford a month ago

Dean Smith on Brentford tie a month ago

Classic encounter: Aston Villa vs Brentford a month ago

The Warm Down: Villa claim their first victory a month ago

Aston Villa VS Newcastle United Preview: How to watch, kick-off time, team news, predicted line-ups and players to watch a month ago

Predicted line-ups: Aston Villa vs Newcastle United a month ago
//