The back-line for Tottenham Hotspur has been one of the most criticized aspects of the squad in recent years.

Despite having one of the best attacking duos in Europe with Heung-Min Son and Harry Kane, Spurs have still not been able to leave a mark in England, in large part thanks to their defensive woes.

Eric Dier is one of the players who has received the most amount of criticism, and after missing out on England's Euro list during the summer, the Spurs centre-back came back to North London ready to re-invent himself.

The 27 year-old has started every game for Spurs this season in the Premier League, as they have conceded a total of six goals in their last two fixtures.

Spurs fell to Chelsea this past weekend at North London, and Dier told the press the squad still has so much work to do and there's still lots of room for improvement.

Dier started the season in impressive form maintaining three clean sheets against the likes of Manchester City, Wolverhampton Wanderers and Watford, but hasn't been able to perform the same following the one-week international break.

“I think the important thing is that we were under no illusions after the first three games that we had a lot to work on.”

“I think we're going in the right direction. There was a great 45 minutes & now we need to find the consistency where we can do that for 90” pic.twitter.com/ajVIu8Z50t

"It really was a game of two halves. We played very well in the first half and we have to focus on that, take the positives from that and build on it," explained the centre-back.

"I think the important thing is that we were under no illusions after the first three games that we had a lot to work on. And we're the same now.

We didn't get too carried away with those results and we shouldn't get too down now with these last two results.

We know we have a lot to work on but I think we're going in the right direction. There was a great 45 minutes and now we need to find the consistency where we can do that for 90."

The Number 10 election race at Tottenham Hotspur 3 days ago

The 15 Tottenham players out on international duty: who are they playing and when? 10 days ago

Emerson Royal; settling in perfectly at Tottenham 13 days ago

Dele and Doherty react to Dier's FIFA card 15 days ago 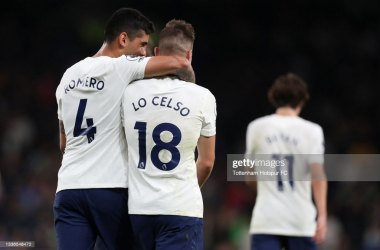 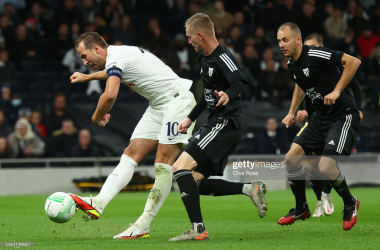 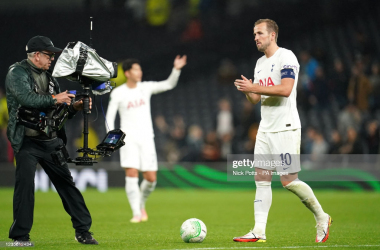 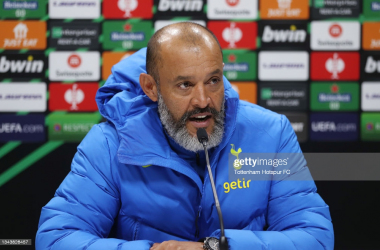