A well fought battle from start to finish at Turf Moor saw Tottenham Hotspur steal the win over Burnley FC and advance to the next round of the Carabao Cup.

Nuno Espírito Santo opted to start a mixed line-up with players who consistently start in the Premier League along with others who have to earn their spot as frequent first team starters.

Although things didn't start off that well for Spurs, considering Bryan Gil was forced to exit the game with a hamstring injury only 25 minutes after the start. Brazilian winger Lucas Moura would be the one chosen by Nuno to replace Gil, and what a substitution that was.

Moura created attacking opportunities for Tottenham throughout the entire game. The Brazilian even recorded his first goal of the season following a great header from a precise cross taken by his fellow countryman, Emerson Royal.

Lucas' goal would eventually secure the win for Spurs and send them into the Quarter-Finals of the English cup competition.

After dropping back-to-back games in the Conference league and Premier League respectively, Spurs bounced back and recorded a much needed win to secure their spot in the last eight of the Carabao Cup.

Manager Nuno Espírito Santo addressed the media after the game, and expressed his happiness on the result and the team's work ethic, as well as assessing the team's chances of going far in the competition.

''It was a good performance,'' Nuno said. ''I think we played good, in control of the game. I think better in the second half but not finish the actions, better in mobility and dynamic. The end of game about sticking together and defending.''

''We cannot look much further, we came here to come through, we did it with a good game. Let's wait for the draw.''

The Carabao Cup QF draw will take place this weekend. 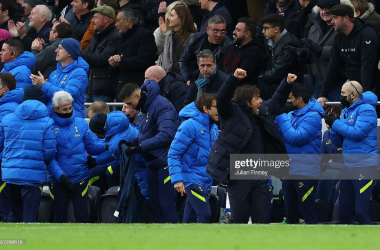 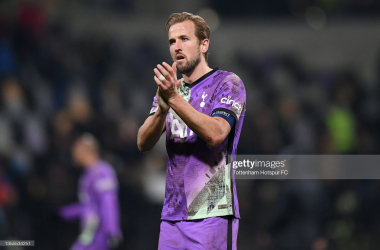 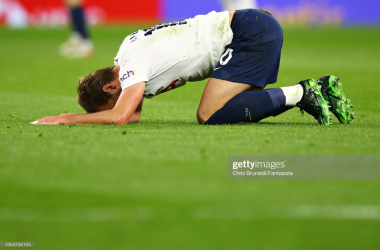