Slough Town are the opposition this weekend in a potentially season-defining fixture for Dorking Wanderers, from which no permutation besides victory will suffice, such is the delicate situation at the summit of the division.

There's very little margin for error as they hosts seek to overturn the current four-point deficit beneath leaders Maidstone United, with whom they've almost exclusively contested one of the most pulsating National League South title battles in several years.

The trajectory seemed to have shifted towards Marc White's side when they defeated Maidstone in a highly-anticipated heavyweight battle just over a month ago, a staggering thirteenth win from fourteen games, but only one has followed since in an untimely slump that has come at the expense of their position at the top.

Looking to compound their woes are a Slough Town outfit who have been in average form, typical of an unspectacular mid-table position. However, that the Rebels have done the double over Maidstone this season while also beating Dorking in the reverse meeting underlines a real threat.

Both teams' only victory last month came on Saturday 12th, when Dorking edged past Hemel Hempstead 2-1 at Meadowbank and Slough Town defeated Maidstone by an identical scoreline at their home ground too.

The symmetry doesn't end there, with both drawing two and losing two of their other games throughout March. Dorking lost 3-2 away to Dartford and Eastbourne Borough either side of their sole win, before sharing the spoils with Hampton & Richmond then Ebbsfleet United most recently.

Slough's March ended how it also begun, with a reverse against Braintree Town. Inbetween have been draws at Bath City and Dulwich Hamlet, plus the aforementioned Maidstone triumph. 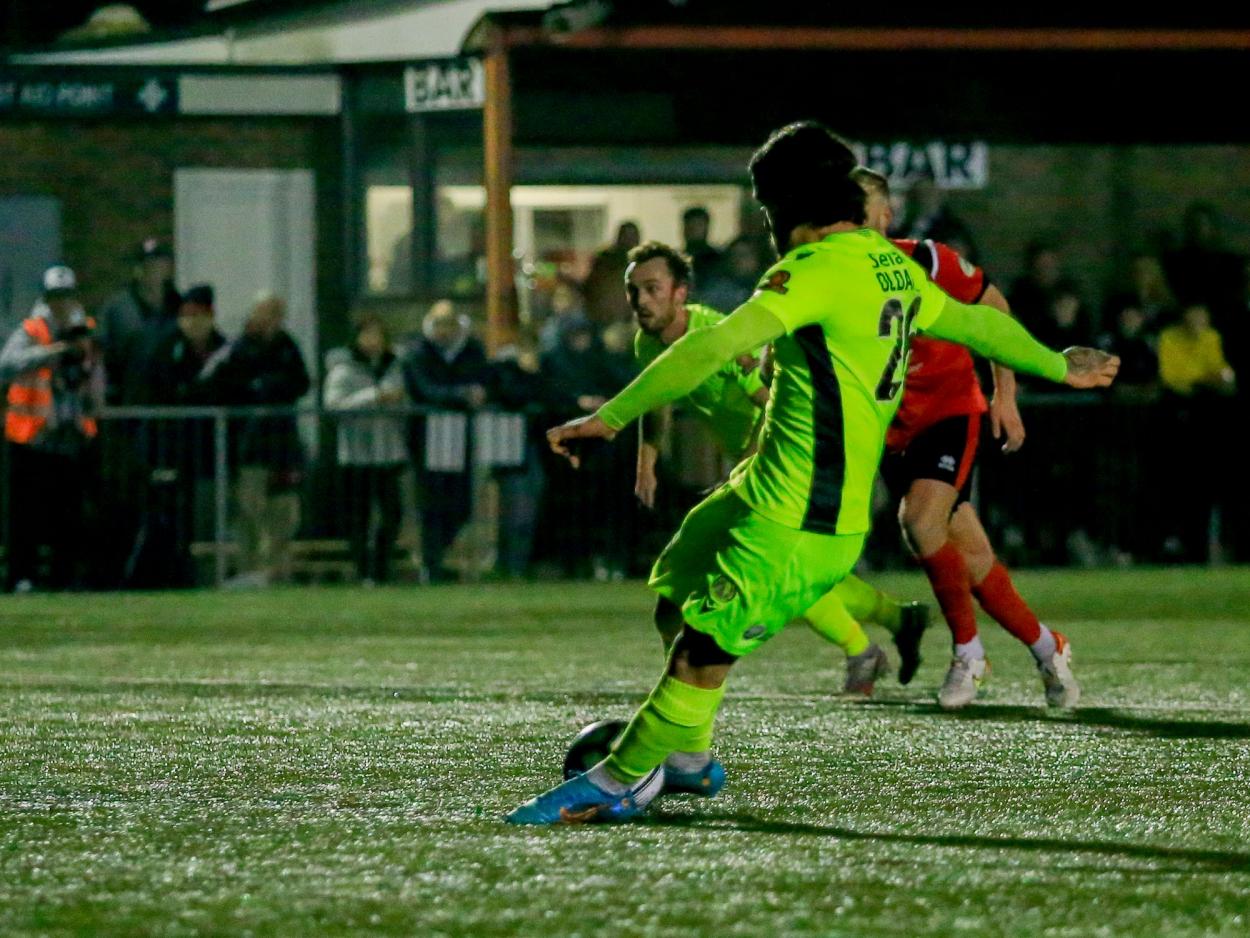 A spate of illness has severely hampered Dorking's promotion challenge recently but Marc White has declared that they are now 'virus free' during his pre-match interview on the club's YouTube channel.

Jason Prior is also back in the side after returning from a broken collar bone. It'll be a while before the same can be said for influential winger Matt Briggs, though, as he will be out for several months having sustained an ACL injury. Veteran defender Barry Fuller remains sidelined as well, but the timescale on that one is less clear.

Slough, meanwhile, have almost a fully fit squad at their disposal minus long-term absentee Ryan Bird. A fundraising page was set up to support the stricken player through his recovery, amassing nearly £5000.

Dorking have outstanding quality littered throughout the squad but their primary dangerman is undoubtedly potent Alfie Rutherford, whose 21 goals from 30 games this season are only eclipsed by two other strikers in the division.

It's also treble the tally of Slough's top scorer Alfonso Tenconi. The 18 year-old has enjoyed a breakthrough year in the first team, establishing himself as a youngster with big potential.

That description also suits their on-loan winger Tyler Goodrham, who has made an equally bright reception for the Rebels in what is also his first year of senior football.

There have been some brilliant fixtures between Dorking and Slough in the last two years, the most recent being a 2-1 win for the Rebels during mid-November. Aaron Kuhl and Freddie Grant put them in control before Alfie Rutherford halved the deficit late on, but it came too late to catalyse a comeback.

It means Slough have a narrow edge over Wanderers, having also won 5-3 at Meadowbank in 2020 and 1-0 there five years earlier in an FA Cup qualifier.

The best option for anybody not inside Meadowbank is Gary Pascoe's dedicated matchday commentary, which can be accessed through the Twitter handle @LiveDwfc.

The Warmdown: Newcastle put a dagger through Arsenal hearts 5 hours ago

Would Carlos Carvalhal be a good appointment for Blackburn Rovers? 10 hours ago

Huddersfield Town vs Luton Town preview: How to watch, team news, predicted lineups, kick-off time and ones to watch a day ago

Newcastle vs Arsenal preview: how to watch, kick-off time, team news, predicted line-ups and ones to watch a day ago

Nottingham Forest vs Sheffield United preview: How to watch, kick-off time, team news, predicted lineups and ones to watch a day ago
//