As the world's biggest shop window prepares to shed four years worth of dust in just six days time, a total of 736 hopefuls will be shining their boots in a bid to attract potential suitors sniffing around the World Cup in Brazil this summer.

The bewitching brilliance of Lionel Messi and Cristiano Ronaldo is advertised in the build up to every major tournament, but it is often the unexplored who prove to be the real treasures of the world's most celebrated football competition. 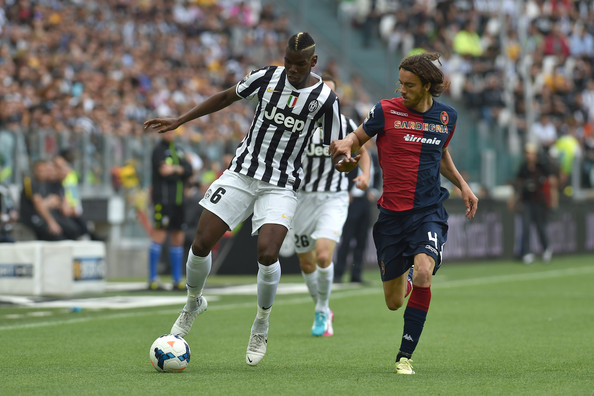 Didier Deschamps made a criminal error in not including the creativity of Samir Nasri in his 23-man-squad, because alongside the pace and power of Europe's most promising midfield talent, the French would have marched into Brazil equipped with an irresistibly balanced and talented platoon. The 21-year-old, who contributed 7 goals and 7 assists to his side's title win last season, has been linked with huge money moves to both Real Madrid and Paris Saint Germain this summer and could provide France with their biggest hopes of a second World Cup win. 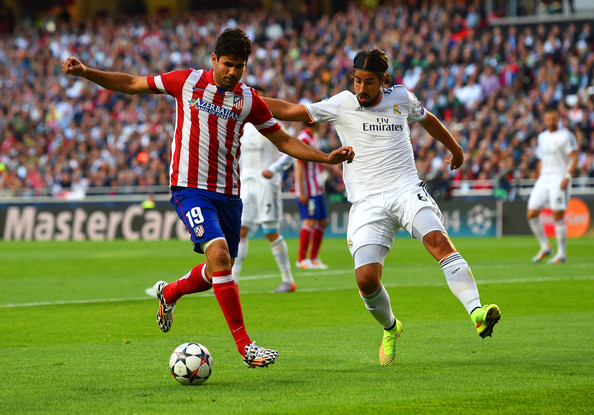 Injury may have bruised an all but perfect season for Diego Costa, but La Furia Roja's latest member could hold the key to the defence of their World Cup trophy. The 25-year-old netted 28 goals in a historical season for Atletico Madrid as they fended off swiping claws of Spanish giants Barcelona and Real Madrid to the La Liga crown. Costa may have tasted defeat in the world's most decorated club competition, but his goals may lead Spain to yet another piece of silverware in the world's most important international one. 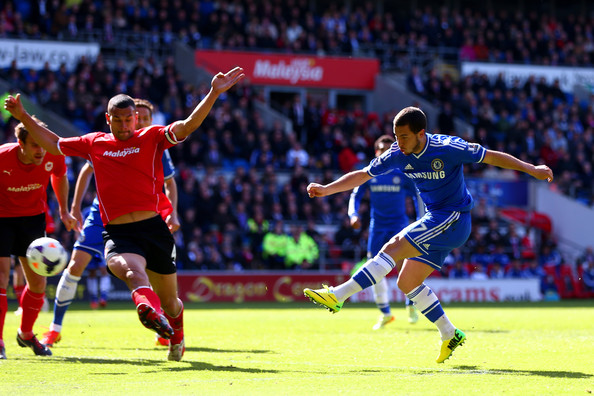 The Belgians may have missed the last two World Cups, but twelve years of absence has allowed Marc Wilmots' side to acquire a rousing roster of serious talent. With Vincent Kompany, Axel Witsel and Romelu Lukaku providing the side with a powerful base, the Belgian's have been branded this years' dark horses, but the man who could turn dreams into reality is Chelsea's Eden Hazard.

The 23-year-old established himself as a one of the Premier League's most carnivorous forwards this season netting 14 goals for José Mourinho's men and his ability to tease defenders has drawn comparisons between him and Cristiano Ronaldo. Although Hazard may not be at that level just yet, he certainly has the potential to reach it. 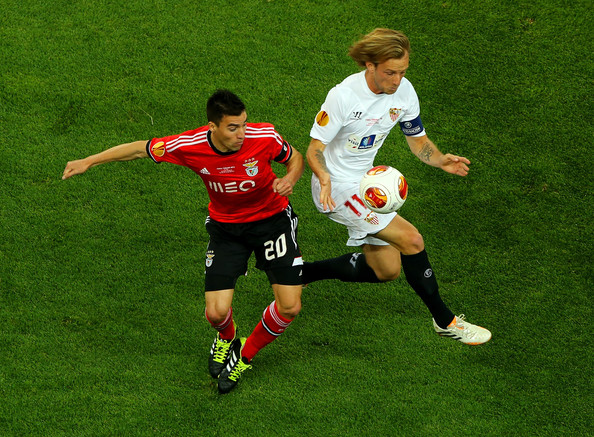 The man who steered Sevilla to the Europa League trophy is reportedly close to finalising a move to Barcelona and the World Cup will provide the Swiss-born Croatian with the perfect platform to document his endless list of abilities. With an eye for a pass and the appetite for a tackle, Rakitić offers balance and elegance alongside Luka Modrić in the heart of Croatia's midfield. With two European trophy winning stars propelling their World Cup bid, punters can definitely consider Niko Kovač's side as one of many dark horses. 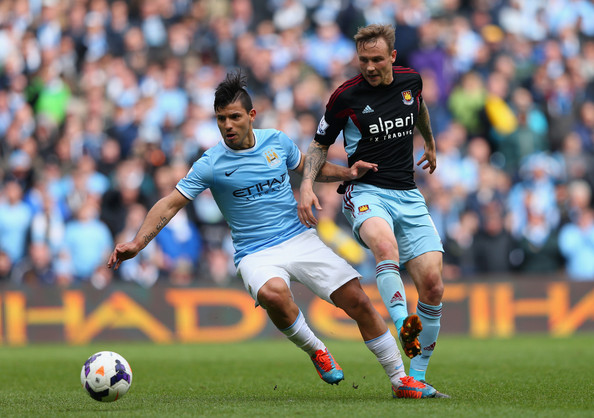 Argentina may not have the sturdiest defence in the world, but no one can deny the venom in their attack. With Lionel Messi, Gonzalo Higuain, Ezequiel Lavezzi and Angel Di Maria all available to Alejandro Sabella, the South American's have the ability to destroy any opposition on the counter attack, but Manchester City's Sergio Agüero could prove to be the tournament's most prolific striker this year. After a season plagued by injury, the 26-year-old has been able to rest and focus his sights on Brazil where the Argentine's are expected to mount a serious challenge for the trophy. Could this be Lionel's and Sergio's year?

Borussia Mönchengladbach: State of the squad - June 2022 6 days ago

Fatigued or not, England's lacklustre performances are becoming a worry 15 days ago