Two of football's more underachieving nations will be looking for the perfect chance to all but secure qualification for the World Cup Round of 16. Both sides will be desperate to not let a brilliant chance slip after an easier group than expected.

The World Cup could not have started better for these two teams; Colombia eased to a three nil victory over an ageing Greece side while Ivory Coast joined Los Cafeteros at the top of Group C with a 2-1 comeback over Japan. The mythically renowned six points for qualification could be reached should either of the two sides win, and Ivory Coast coach, Sabri Lamouchi said: ''It's looking a little bit like a final of the group, I'm pretty sure the winner will be qualified for the next phase." 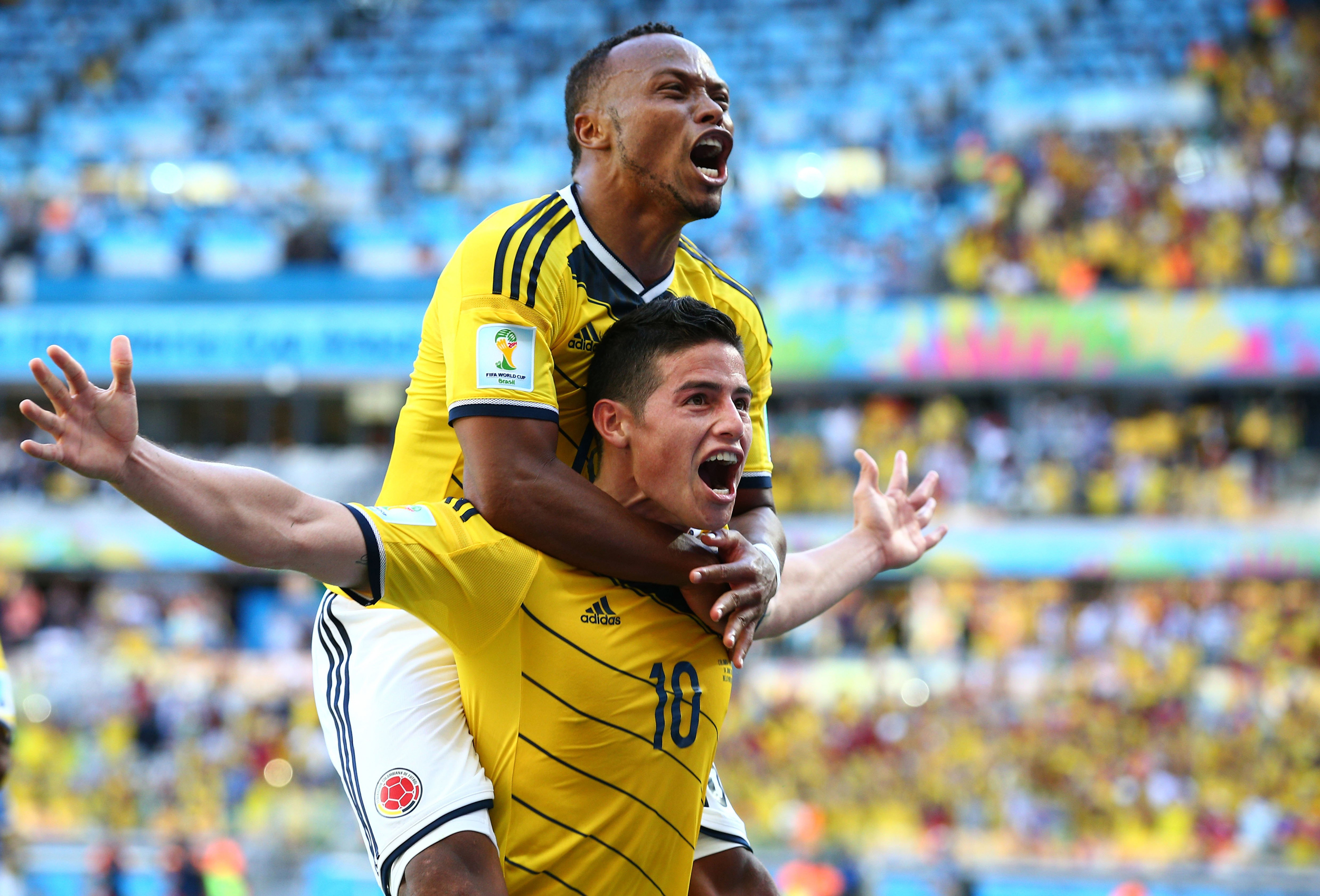 With Colombia's diamond striker, Falcao, ruled out of the entire competition with ligament damage and after impressive performances from both Victor Ibarbo and Teofilo Gutierrez at the top for Colombia, we are likely to see Jackson Martinez on the bench once more, despite a fantastic season in Portugal.

With only one additional injury between the 3-0 victory over Greece and now (to Carlos Bacca), Jose Pekerman is anticipated to stay with the same team that triumphed a traditionally defensive side. Juan Cuadrado's strong performance was eclipsed by the fantastic James Rodriguez who tore Greece apart. Fredy Guarin could return to the Colombian midfield but Carlos Sanchez put in a solid performance which demonstrated the reason behind his nickname 'La Roca' (The Rock).

Jose Pekerman's team put in a solid performance all round aside from one blip straight after their opening goal, scored by Pablo Armero. A defence which has been labeled the weakness in Colombia's exciting, rejuvenated side impressed it's doubters.

Pekerman expressed his desire to show the world what Colombian football is really about and was pleased with the all round performance from his side.

"The crucial thing was that everyone did the job they were tasked with and that allowed us to play calmly. This result is very important for us and sets us up well for the rest of the group stage." he said.

"We haven't won anything yet, though I am very happy with this performance.

"We can prove how great Colombian football really is, but this was only the first game."

"Having a player like Didier Drogba in the team, or among the substitutes, changes a game." - Lamouchi

who inspired victory against Japan after coming off the bench at the sixty minute mark before assisting Wilfried Bony and Gervinho to grab the two goals required to snatch the three points.

Bony disappointed before Drogba's appearance so is likely to be watching from the bench.

Lamouchi: “The players are very happy with the victory, but we are far from being qualified.

"We only won one match. We have another tough game ahead (on Thursday) against the leaders of the group (Colombia). We will have to prepare."

Yaya Toure remains the key component in the side and as always will be vital in the outcome of Thursday's match. He proved to be one of the Elephants' more prominent players last week along with Serge Aurier who put in a man of the match performance, getting involved more than anyone else on the pitch.

The power of the Ivory Coast side could be the one thing that swings the tie in their favour. Despite a wealth of attacking options and a decent performance against Greece, Colombia lack massively in defence and Didier Drogba, Gervinho and Salamon Kalou will be looking to punish that. As the game develops and reaches it's latter stages, it's plausible that Ivory Coast will control the game as the Colombian's fast, intense football begins to slow in the heat of Brasilia.