Peter Stöger's 1. FC Koln side will be looking to continue their positive start to the Rückrunde as they prepare to host VfB Stuttgart on Wednesday night, in a key relegation six-pointer.

"Our goal is to pick up three points"

Stöger's has highlighted the importance of picking up three points against the sides around Koln in what promises to be a tightly-contested battle to survive the relegation places. "Stuttgart are a strong team on the counter. We’re aware of that, but our goal is to pick up three points," he said in Koln's pre-match press conference ahead of Hamburger's visit on Wednesday. Fans will be looking for their side to continue their good start after seeing off Hamburger SV 2-0 at the weekend.

Koln are five points clear of their opponents - who sit just inside the relegation zone - after picking up 22 points in 18 fixtures. Such is the frantic jostling for places, however, the Koln players know that games against fellow strugglers are vital. Their home form also leaves a lot to be desired, after winning just one of their eight games - a statistic that Stöger will hope to change come Wednesday night. 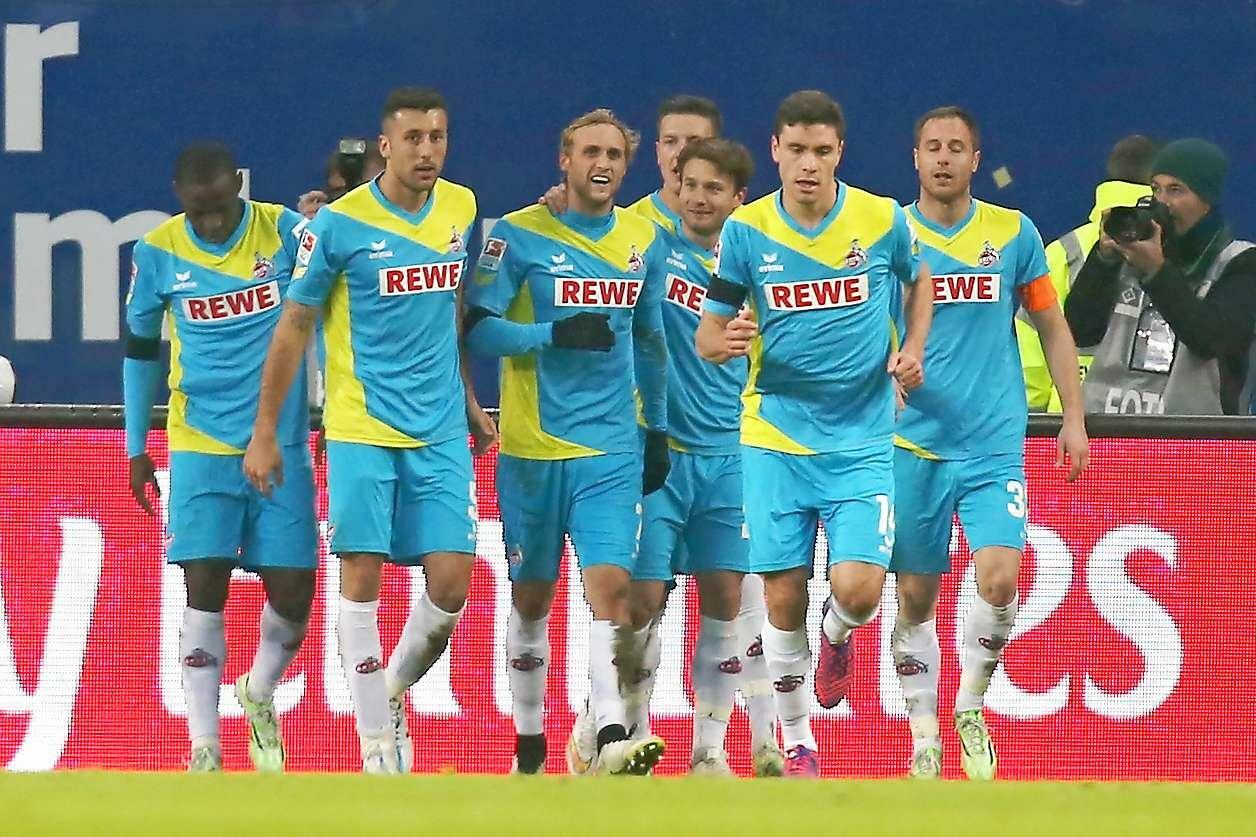 "The players have to believe in themselves"

For Huub Stevens and his Stuttgart side, it is much of the same - three points against a side also struggling in the Bundesliga this season would be a welcome boost. Stevens this week placed an emphasis on his side remaining positive and playing like they have shown him in the training sessions - just not so much on the pitch itself. "The players have to believe in themselves and put into practice what we’ve worked on in training", Stevens said.

It was an awful first half of the Bundesliga campaign for Stevens' side, and the second half of the season continued where things left off with a 1-0 defeat to Borussia Monchengladbach. The defeat leaves them still languishing in the relegation zone, after just 17 points in 18 games. Stevens that a relegation scrap is on the cards, and a win away at Koln on Wednesday night might be just the boost his side needs.

Freiburg 1-1 Werder Bremen: Honors even at the Schwarzwald-Stadion 4 days ago

Bundesliga: Three things to watch out for ahead of Matchday 4 5 days ago

Borussia Monchengladbach vs Wolfsburg Preview: How to watch, kick-off time, team news, predicted lineups and ones to watch 5 days ago

Freiburg vs Werder Bremen Preview: How to watch, kick off time, team news, predicted lineups, and ones to watch 5 days ago

Koln vs Borussia Monchengladbach preview: How to watch, kick-off time, team news, predicted lineups and ones to watch 19 days ago

Werder Bremen vs Arminia Bielefeld Preview: How to watch, kick off time, team news, predicted lineups, and ones to watch 20 days ago

Bayern Munich vs Borussia Dortmund DFL-Supercup Preview: How to watch, kick off time, team news, predicted lineups, and ones to watch 23 days ago

Bundesliga: Five things we learned from Matchday 2 - Munich and Dortmund both lose 23 days ago