The defending UEFA Champions League winners kick-off the Champions League knock-out stage once again in Germany against Bundesliga outfit Schalke. As you should remember from last year, Los Blancos ran riot at the Veltins Arena dropping an astounding six goals against their hosts with braces from the deadly trio of Karim Benzema, Gareth Bale and Cristiano Ronaldo. This started the onslaught of German teams Real Madrid went past to get to the Champions League final; Borussia Dortmund and Bayern Munich in the quarter-finals and semi-finals respectively. This time around, Schalke, who are very much considered the underdogs, are looking to just keep Real Madrid in check.

As it stands, Schalke, managed by Roberto Di Matteo, are in fourth position in the Bundesliga which if they were to stay there throughout, they would be in one of the elusive Champions League spots. Their recent form in the Bundesliga is fairy decent in their last five games picking up a solid eight points but dropped points in their last fixture away from home against Eintracht Frankfurt.

Schalke's Road to the Last 16: They managed to get to this point, finishing in second place behind Chelsea in Group G - edging Sporting Lisbon by a narrow point in the process. In their first game, they earned a shock 1-1 draw at Stamford Bridge with Klass-Jan Huntelaar hitting the equaliser, but that encouraging result was short-lived following a lacklustre display in a drab draw against NK Maribor. 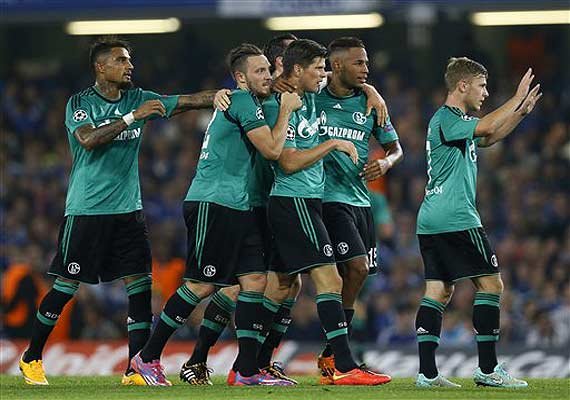 They eventually hit the ground running on Matchday three, winning a 4-3 thriller against Lisbon as striker Eric-Maxim Choupo-Moting scored a second-half penalty in stoppage time to ensure the crucial three points. They beat Maribor in the return fixture, and although they did not pick up anymore points, it was enough to see them through as Chelsea comfortably dispatched of the Portuguese side in their last group stage match before Christmas.

For the fixture tomorrow, Schalke will be missing some key players due to injury. Amongst them, is first-choice goalkeeper Rahf Fahrmann (out for rest of the season), Julian Draxler (thigh), Leon Goretzka (hamstring), and Jefferson Farfan (knee). You'd expect, given the fact their squad will be significantly weakened by these injuries, they'll have a mountain to climb. 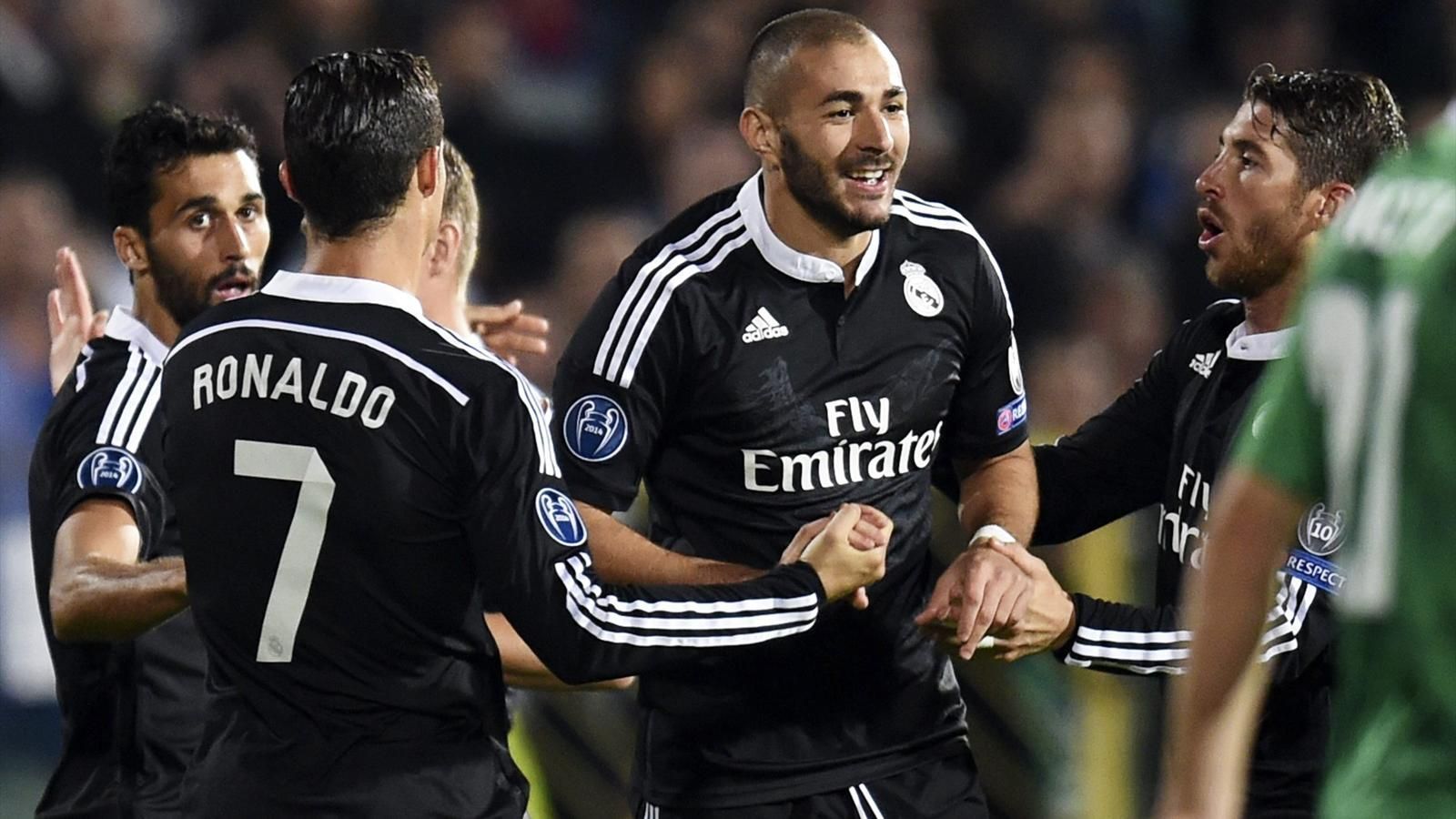 Real Madrid are looking to be the first team under the current format of the Champions League to win back-to-back titles. However, that is going to be a demanding task with at least another handful of teams favourite to take this season's crown.

Madrid, managed by Carlo Ancelotti, have looked shaky at best since their Club World Cup triumph back in December. They were knocked out of the Copa del Rey by local rivals Atlético as well as a 4-0 drubbing by them in the league just a few weeks ago. That 4-0 loss to Ateltico was the only points they have dropped in their last five games picking up 12 points, but they have not looked convincing in any of these games.

Real's Road to the Last 16: Real dominated their group picking up the maximum points looking dominant in half of their games and looking not so convincing in the other half of their games. Los Blancos' best showing was at Anfield, beating Liverpool with a rather comfortable 3-0 scoreline. The star man of the show, Portuguese winger Cristiano Ronaldo, has scored five goals in the tournament thus far - holding the record with the most goals in a UCL campaign.

Just like their opponents, Madrid have their fair share of injuries as Sergio Ramos and Sami Khedira (hamstring), James Rodriguez (broken metatarsal), and Luka Modric (thigh) are all out of action. The La Liga giants have brought in two new players to their squad for the knock-out stages; youngsters Martin Odegaard and Lucas Silva. If Madrid can put this tie to rest early on, the return leg at the Bernabeu could see the Champions League debuts of the two youngsters. Even with their slew of injuries, Real Madrid should have no problem seeing off this game tomorrow as their quality is surely going to be too much for Schalke.

Eintracht Frankfurt vs Werder Bremen Preview: How to watch, kick off time, team news, predicted lineups, and ones to watch 13 hours ago

Bundesliga: Three things to watch out for during Matchday 6 4 hours ago

Borussia Dortmund vs Schalke 04 Preview: How to watch, kick off time, team news, predicted lineups, and ones to watch 7 days ago
Restore your password
Please enter your user name or email.
Login Member or Writer Panel
Enjoy your own Customized Newspaperwith VAVEL topics' carousels!