This year's Copa América hosts, Chile, steamrolled their way into the next stage of the tournament, with a comfortable victory over second placed Bolivia in their final Group A fixture - although both sides will progress into the quarter-finals.

A well-taken brace either side of the half-time whistle from midfielder Charles Aránguiz, as well as a headed effort from Arsenal forward Alexis Sánchez put the icing on the cake for La Roja after just 65 minutes on the clock, as they dominated from start-to-finish against a limp Bolivia side who struggled for the majority of the match. Two more strikes, one from Gary Medel as well as an unfortunate late own goal, ensured that the underdogs were comprehensively thrashed by five goals to nil.

A 2-1 victory for Ecuador ensured they got their first points on the board in their respective game against heavily-fancied Mexico, who finished the group in last place with only two points from a possible nine. However, neither team could mathematically qualify for the knockout stages, meaning that they were playing for pride in Friday evening's clash. The loser between these two, would have a match-up with one of the competition's big guns: neither wanted that.

The major news going into this match, was whether or not Juventus' central midfielder Arturo Vidal would feature or not. He was arrested and detained earlier on in the week, for a drink-and-drive crash in Santíago, but was freed and arguably controversially, was not suspended by the national team as a result of his actions. In a pre-match briefing, he was clearly emotional, and apologised to his team-mates and family, as well as supporters for what could have easily ended in a needless tragedy. 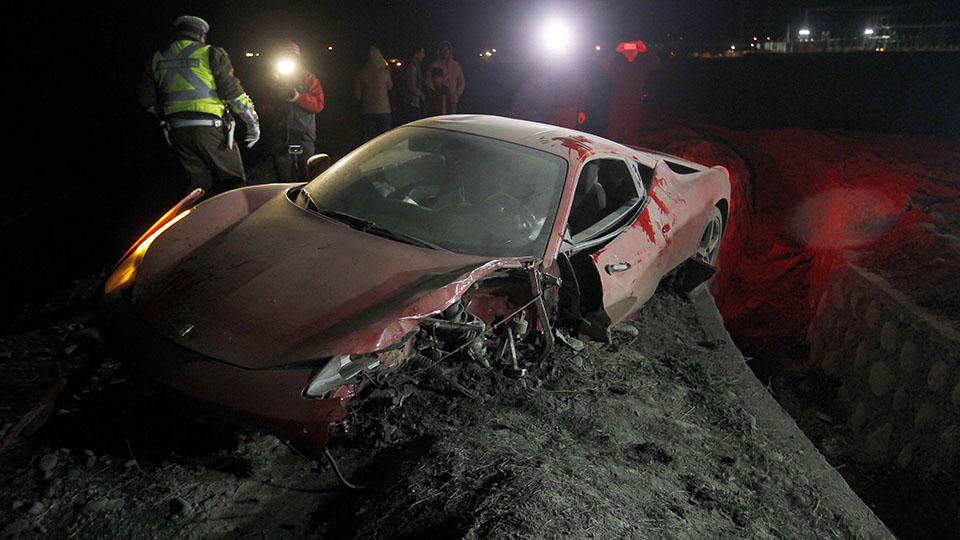 Vidal was indeed included in the starting line-up ahead of kick-off, but did not finish the 90 minutes, perhaps as a precautionary measure to conserve energy for upcoming fixtures left to play.

It was clear who the favourites to prevail were, just moments after the referee blew the whistle to start the game. Chile looked dangerous on the counter attack, and Bolivia were forced to defend for the majority of the first-half. It did not take long for the hosts to break the deadlock, just three minutes in-fact, as midfielder Charles Aránguiz latched onto Eduardo Vargas' lay-off inside the box before slamming home into the bottom corner of the net.

La Roja were ruthless going forward, and were barely challenged defensively, as Bolivia struggled to get any clear-cut opportunities in truth. A few teasing set-pieces, as well as one or two crosses were whipped into the box, but nothing of note to really trouble Barcelona's experienced goalkeeper, Claudio Bravo.

Alexis Sánchez was a constant threat for the Bolivians, as his electric speed and mazy runs down the flank were simply too much to handle. His impressive arsenal of set-piece quality was on-show for everyone to marvel at, but the Arsenal man was unlucky not to complete a brace halfway through the first-half with two free-kicks.

The first swerved over the wall, but hit the post as he watched on frustrated. The goalkeeper, Romel Quiñónez was scrambling to his right but was unable to get a hand to it, meaning his diving save attempt was in vain. The second set-piece, from a few yards further out, was again sweetly struck but Alexis' effort curled above the 'keeper's left-hand corner but hit off the crossbar as Bolivia scrambled the ball to safety.

Arsenal supporters everywhere eventually had something to celebrate soon before the half-time interval, as Sánchez finally got on the scoresheet - it was coming, in all honesty. Some great pressure on his defensive marker forced a mistake, he won the ball and sped towards the edge of the area but unselfishly passed the ball across to Jorge Valdivia, who swung a fizzing cross into the box. It certainly did not faze the small maestro, as he stretched and powerfully headed the ball precisely into the bottom corner of the net, out of the 'keeper's reach after evading his marker on the edge of the box within a flash.

As the half-time whistle blew, it was evident that Chile were comfortable with a two-goal advantage, and Bolivia were eager for damage-limitation. This was the case, and Jorge Sampaoli was tactically smart to take off two of his key players, who had performed well, in Vidal and Sánchez.

The second-half was relatively quiet in the early minutes, with both sides making respective double substitutions. Young forward Angelo Henríquez, formerly of Manchester United, came close with a few half-chances of his own, but tried too hard to get his name on the scoresheet with his cute trickery to frustrate the Bolivian backline.

Henríquez's trickery footwork and skill were too much to handle, which was echoed when he got an assist to his name just after the hour mark. He fizzed a teasing ball into the box, and the Bolivian defenders were simply too slow and lacklustre to deal with the danger effectively enough. Aránguiz was unmarked and in the area, and the midfielder took advantage of the space around him with a scruffy effort which bobbled into the net. Not exactly the best-looking finish, but he wouldn't mind at all, completing his brace for the evening in-front of the chanting home supporters.

It was soon four, then five-nil, to the Chileans. Simply too strong for their opponents, reiterated by the classy move clinically finished off by Inter Milan midfielder Gary Medel. A one-two pass-and-move was sprayed into his path by Valdivia, and he slammed home inside the area. To add salt into the already-raw wounds of the Bolivians, an own goal was then scored with a few minutes left to play. Another cross into the box was fed through by Henríquez, and centre-back Raldés managed to deflect the ball rather dramatically past his goalkeeper, and into his own net.

Chile, and their ever-growing fanbase, progress to the last eight of the competition in which they are targeting what would be a historical triumph.

Argentina have yet to hit top gear, Uruguay look shaky and Brazil will be rocked by the absence of star manand captain Neymar, who has been banned for FOUR matches for violent conduct in their 1-0 defeat to Colombia.

It'll be interesting to see how the hosts fair, especially with the crowd cheering them on proudly. Sànchez was only on for 45 minutes but showed no signs of fatigue and could have easily scored a first-half hat-trick if the woodwork was notagainst him. 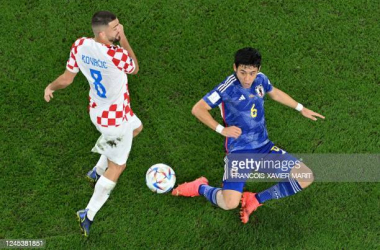 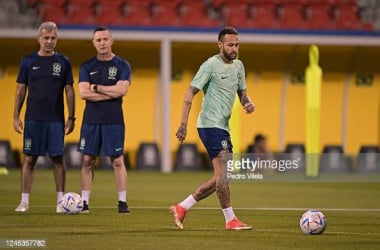 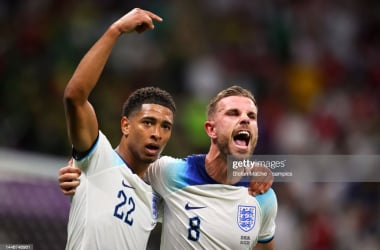 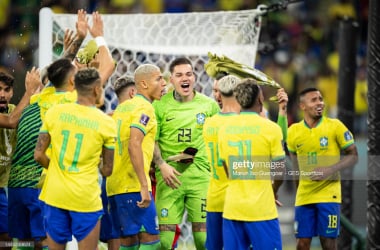 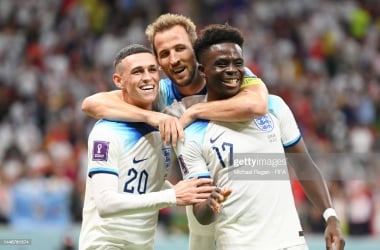