90' There will be four minutes added on at the end of the game.

86' Great block! Djordjevic is played through on goal on the right of the penalty area, however his effort on goal is well block by the back tracking Leonardo Bonucci.

72' Outstanding goal from the youngster! Paul Pogba controls the ball at the back post before laying the ball off the Paulo Dybala on the edge of the penalty area. The former Palermo man subsequently fires the ball emphatically into the roof of the net.

68' Mandzukic rose highest at the back post from a Sturaro cross to head home his maiden Juventus goal! Fantastic header from the Croatian!

61' Dybala, like Mandzukic, is making his first competitive appearance for Juventus.

57' Inches wide! Cataldi latches onto a loose pass, and rifles the ball just wide of the post from 20-yards out.

48' Pogba goes close! The Frenchman unleashes venomous effort on goal from fully 25-yards, but the ball flies just over the crossbar.

47' Chance! Mandzukic spurns a glorious opportunity to score his maiden goal for Juve! The Croatian is played clean through on goal by Paul Pogba; however his subsequent effort on goal is straight at Marchetti, and therefore easily palmed clear of danger.

45' We're underway for the second half at Shanghai Stadium!

13:49. Terribly underwhelming game so far. A few changes can be expected at half time from both managers.

42' Kingsley Coman has barely touched the ball so far. It is evident that he will need to drop deeper in order to make his mark on the game.

33' Although there is a trophy up for grabs today, this game has felt like a pre-season affair.

26' The first shot in anger of the game comes courtesy of Lichsteiner, who, from 25-yards, balloons the ball over the crossbar.

20' Both teams have made a very uninspiring start to the game.

15' Candreva burst into the space behind Lichsteiner once again, but is dispossessed by Caceres on the left hand side of the penalty area.

11' Candreva and Felipe Anderson are stretching the Juve back three in these early exchanges.

9' A Lichsteiner from the right flank is latched onto by Paul Pogba, however his subsequent headed effort on goal trickles wide of the post.

2' Mario Mandzukic is making his competitive debut for Juve today. It can be argued that the 3-5-2 being deployed by Allegri will suit Mandzukic more than the favoured 4-3-1-2. The presence of two wing backs today will allow Juve to utilise the Croatian's aerial threat much more effectively.

The teams are emerging from the tunnel!

Lazio team news: Filip Djordjevic is a doubt for today's game due to an ankle injury, while Stefan Radu, Ravel Morrison and Stefan d Vrij are all fit to rejoin the squad.

After a huge amount of success in recent years, Juventus began the regeneration of their squad this summer. Star men: Arturo Vidal (Bayern Munich), Carlos Tevez (Boca Juniors) and Andrea Pirlo (New York City FC), have all left the Juventus Stadium and have been replaced by a number of new signings. La Vecchia Signora are hopeful that the acquisitions of Sami Khedira, Mario Mandzukic, Paulo Dybala, Simone Zaza and Daniele Rugani can help start a new winning cycle at the club.

Il Biancocelesti have strengthened well this summer, signing a number of young talents. The recent arrival Serbian midfielder Sergej Milinkovic-Savic for a reported nine million, is seen by Igli Tare as the final acquisition in a very busy mercato. The club also acquired the services of Ravel Morrison, Wesley Hoedt, Patric, and the highly touted Ricardo Kishna.

The capital club are set to face Bayer Leverkusen this month in a UEFA Champions League qualifier, in a game seen by many as the marque match of the final qualifying round.

Lazio, like Juventus, also enjoyed a very successful 2014/15 season. As well as reaching the Coppa Italia final, the Biancocelesti finished third in the Serie A securing Champions League football for the first time in three years. The third place finish was the club's highest since 2006/07, when the club capitalised effectively on the Calciopoli scandal to finish third behind Inter and Roma.

La Vecchia Signora's Coppa Italia victory came at the expense of their opponents today: Lazio. After an early goal from Stefan Radu was cancelled out by Giorgio Chiellini, the game went to extra time. In the 97th minute, substitutes Alessandro Matri scored what proved to be the winner for Juventus at the Stadio Olimpico.

Despite defeat in the Champions League final, Juventus fans will undoubtedly look back fondly on the 2014/15 season. Juventus secured their fourth consecutive Serie A title in comfortable fashion, before winning their first Coppa Italia in a decade.

Today's Supercoppa Italiana will be Juventus' first competitive game since their 3-1 defeat to Barcelona in the UEFA Champions League final. After being largely outplayed in the first half, La Vecchia Signora clawed their way back into the game in the second and more than held their own, until two late goals from Luis Suarez and Neymar dashed hopes of a first ever treble. 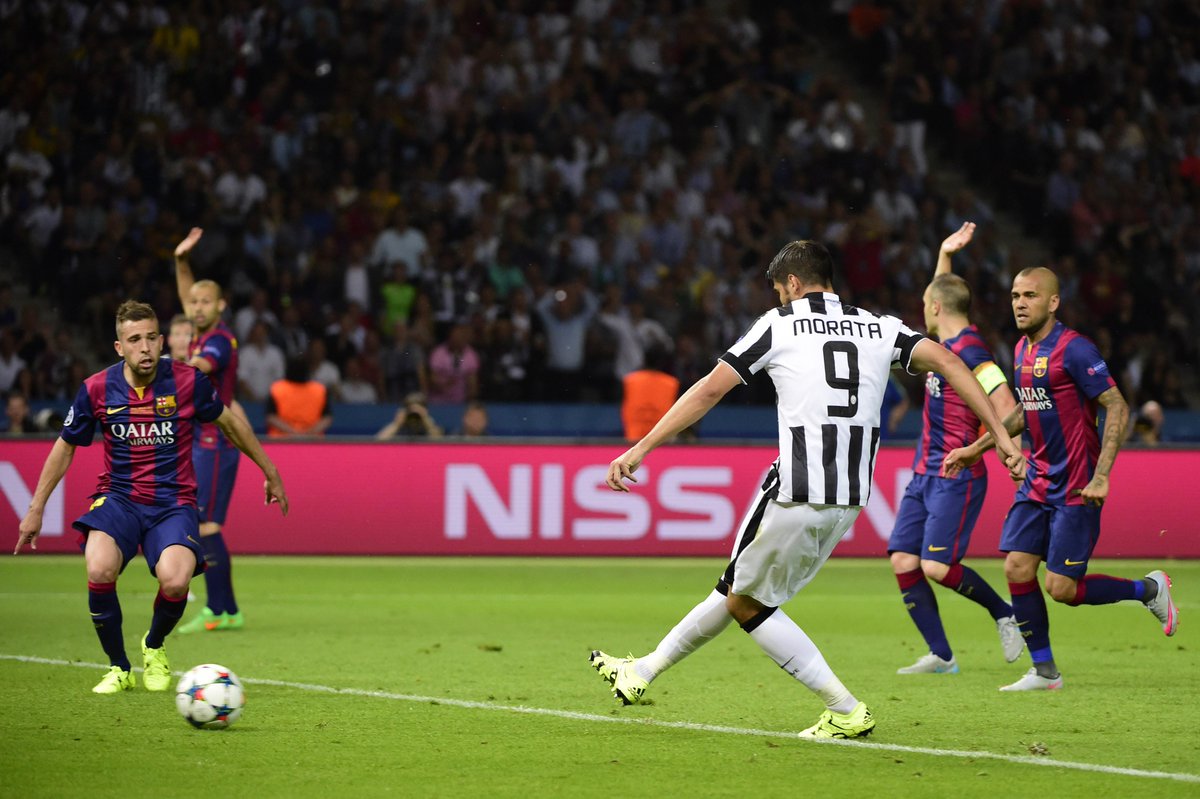 According to the Italian media, the final is threatened by postponement due to predicted heavy rain. A typhoon named Soudelor, could hit Shanghai today, however weather experts are confident that the game will go ahead as planned.

The Supercoppa Italiana will be held in the Shanghai Stadium in China: 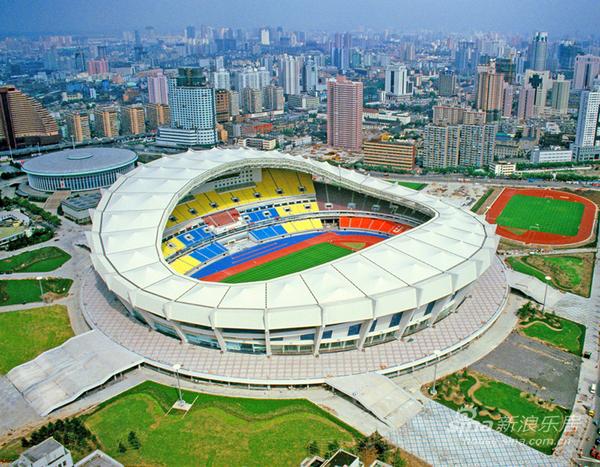 Serie A weekend round-up: Juve make up ground on the leaders 3 months ago

Serie A weekend preview: Inter Milan to close the gap? 3 months ago

Are Silvio Berlusconi's A.C. Monza heading for Serie A? 3 months ago