In Group C's penultimate round, Atlético Madrid return to the Vincente Calderon, knowing at least a draw against third place Galatasaray will see them through to the next round.

Atléti in a strong position to qualify

The Rojiblancos come into the Wednesday's match on a high from passing Real Madrid into second place in La Liga with a Sunday victory over Real Betis.

Diego Simeone's side is also unbeaten in its last eight matches in all competition. The last loss came against Benfica, in a match which may still cost Atleti top spot in the group.

Simeone's side's form also serves in stark contrast to that of rivals Galatasaray. The Lions from Istanbul have yet to win a competitive match in November, and recently sacked manager Hamza Hamzaoglu in response to a relatively poor start this season. 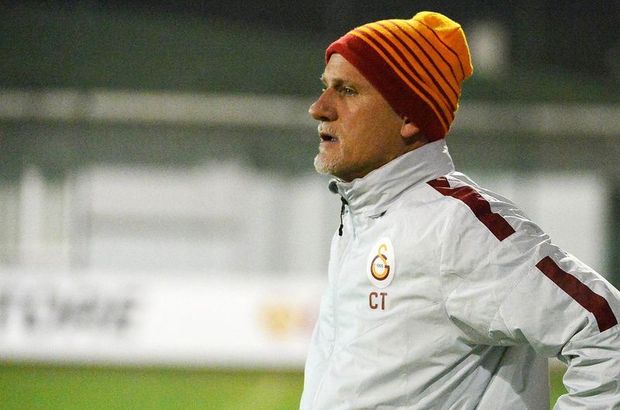 The legendary goalkeeper will further enhance his reputation as a club icon if his side can secure three points on Wednesday evening. (Image credit: htspor.com)

Caretaker manager Claudio Taffarel's task is a difficult one; defeat Atleti on their own ground or else his side cannot advance to the Round of 16.

After his side dropped two points to nouveau-riche side Antalyaspor on the weekend, the former Brazil international manager commentated at a news conference, "We're sorry to see [Hamzaoglu] go, but to question the decision of the management is not up to us."

"The defensive aspects of the game we did not do well. We talked in the locker room about how we improve our defensive mentality."

Personnel problems for both sides

Gala's defensive task is made a little easier with Atleti striker Jackson Martinez (ankle) and defender Juanfran (groin) questionable for the match. They are also helped by Germany international Lukas Podolski's goal-scoring form, which helped earn a shock comeback victory over Benfica in Lisbon.

However, Gala will be without the suspended Burak Yilmaz and Selcuk Inan. Midfield estrella Hamit Altintop (knee) is also doubtful for the match.

Despite the obvious skill and tactical disadvantage the Turkish side is on, Taffarel said "a great team like Galatasaray does not panic in this way" and hopes his side will carry that patience despite the urgency and stakes of the match.

It would very much be required as Galatasaray have never beaten Atleti in European competition. Of the last five times the sides have met, Atleti has won three of them. The other two matches ended in draws.

In contrast, 'Cholo' Simeone's side may not be affected much by a loss, but could see their chances of advancing dip slightly. They will continue to get a boost from Koke's improved fitness. The midfielder told reporters after Sunday's win over Real Betis, "I came from an injury and little by little I'm finding myself in my best shape. Today [Sunday] I have been able to help the team with a goal, with good work, and I hope to continue playing well."

Valencia keen on bringing in Keita Balde 7 months ago