Portugal are the first side through to the Euro 2016 semi-finals, after overcoming Poland 5-3 on penalties at the Stade Velodrome.

The game had finished 1-1 after extra-time, with Robert Lewandowski's 2nd minute strike cancelled out by Renato Sanches in an entertaining first-half, before the game became more cagey on a warm night in Marseille.

Ricardo Quaresma scored the winning spot-kick, after Jakub Blaszczykowski had his penalty saved by Rui Patricio in an otherwise-faultless shootout.

Fernando Santos' men will now face the winner of Friday's quarter-final between Wales and Belgium in what will be their 4th semi-final in the last six European Championships.

Coming into this game, much of the talk concerning Poland surrounded the goal-scoring form of Robert Lewandowski. The national captain has been prolific at club and international level for the past few years, but had fired blanks leading up to this quarter-finals.

Just two minutes into the game, Poland's number nine had bought an end to his own personal drought with aplomb. Following a misjudgment by Portugal right-back Cedric, Polish winger Kamil Grosicki got in behind on the left, pulling the ball back to Lewandowski who sent the ball past Patricio.

Then, around the quarter-hour mark, Portugal started to get a foothold in the game, forcing a couple of corners and blocked shots as the Poles began to sit back.

Lukasz Fabianski was forced into a pretty elementary save from Cristiano Ronaldo following a break from Nani, and then moments later the Portugese had strong penalty protests waved away after Michal Pazdan bundled Ronaldo over in the box.

Then, just after the half-hour mark, Portugal got the equaliser their attacking play deserved, thanks to their youngest ever starter at a European Championships. After being handed his first start in the competition, 18-year-old Renato Sanches capped an excellent first-half performance with his first international goal.

A typically strong run by Sanches saw him pop the ball to Nani, before collecting the return pass on the edge of the box before firing past Fabianksi via a slight deflection off of Gregorz Krychowiak.

A flowing encounter in the first-half was not repeated after the break, with both sides looking leggy and desperate not to concede a likely winner.

It was Portugal who shaded the chances over the 45 minutes, with Cedric going close from long-range, and Fabianski forced to save a strong header from Jose Fonte at a corner.

A strong surge forward from Pepe nearly led to a lucky winner, after Jedrzejczyk deflected the ball just wide, before Ronaldo wasted a golden chance to win the game with five minutes of normal-time remaining. Following an excellent chip behind the defence from substitute Joao Moutinho, Ronaldo was one-on-one with Fabianski, yet failed to make contact with the dropping ball as it dribbled through to the thankful Swansea keeper.

In added-time at the end of the 90 minutes, William Carvalho picked up his second yellow of the competition after tugging on  Krychowiak's jersey, meaning he would be will miss Tuesday's semi-final.

After neither side created the telling chance in 30 minutes of extra-time, the game headed to penalties where Portugal prevailed 5-3 following Blaszczykowsi's miss. 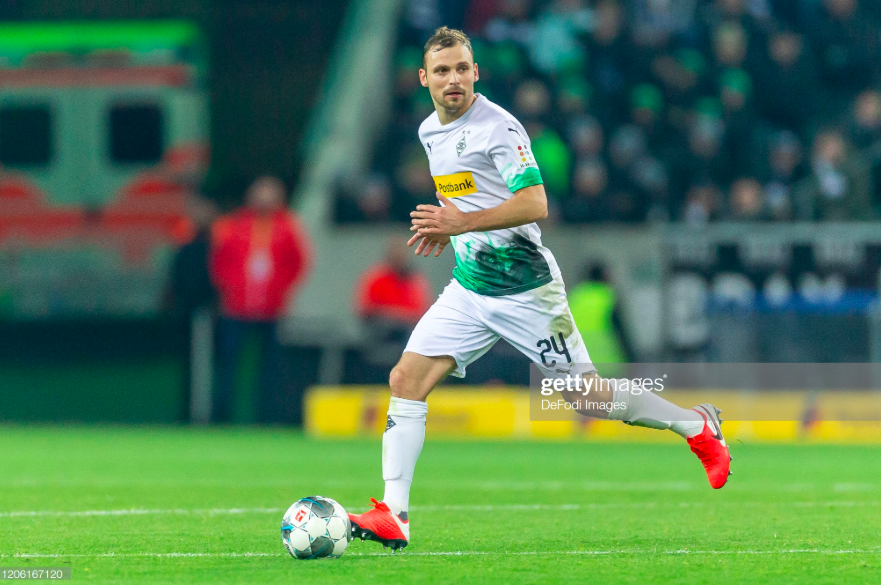 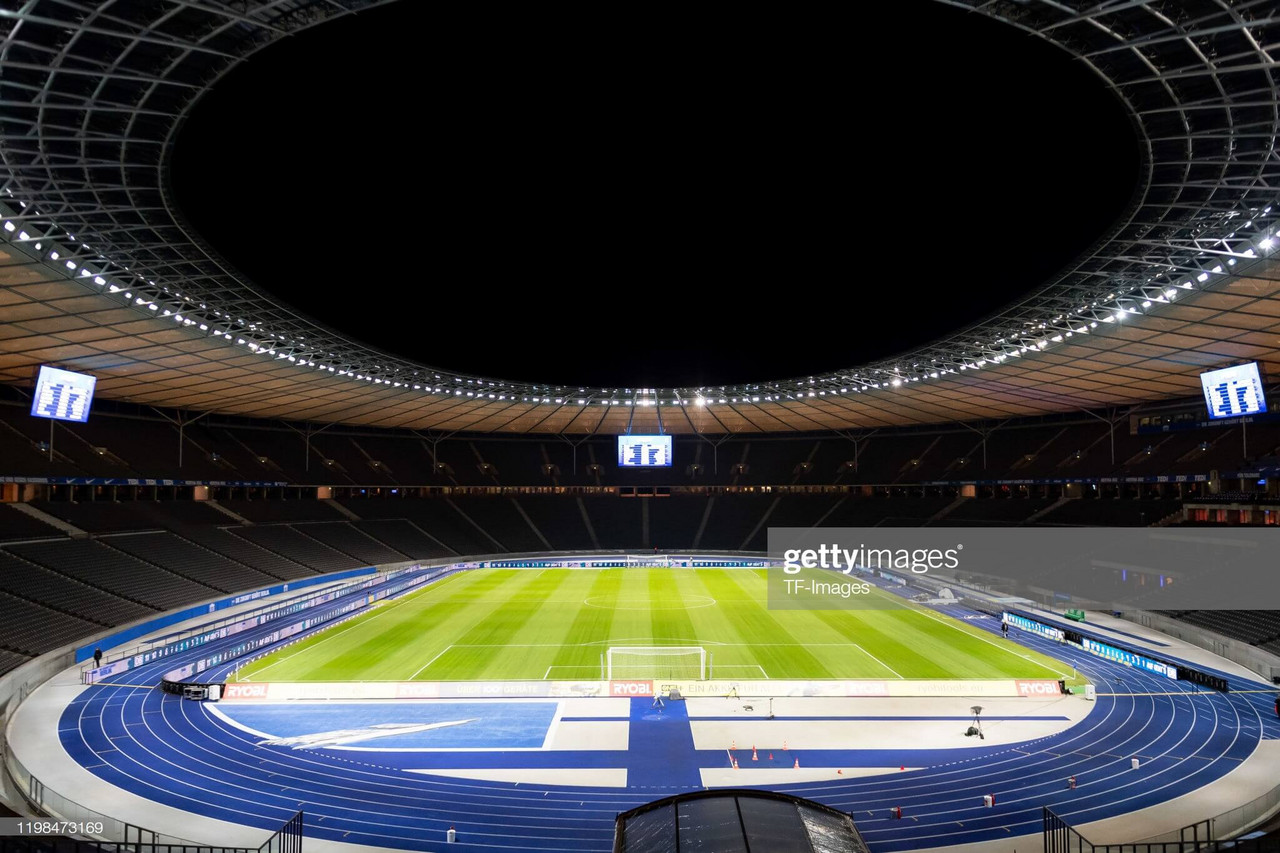 As it happened: Sevilla vs Roma, LASK vs Manchester United, Rangers vs Leverkusen in Europa League R16a month ago 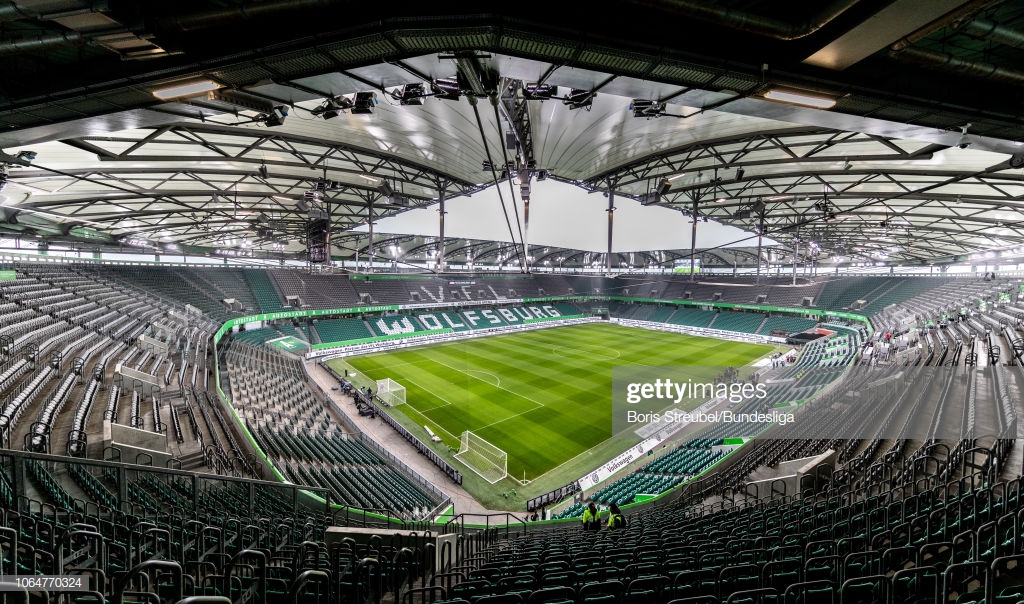 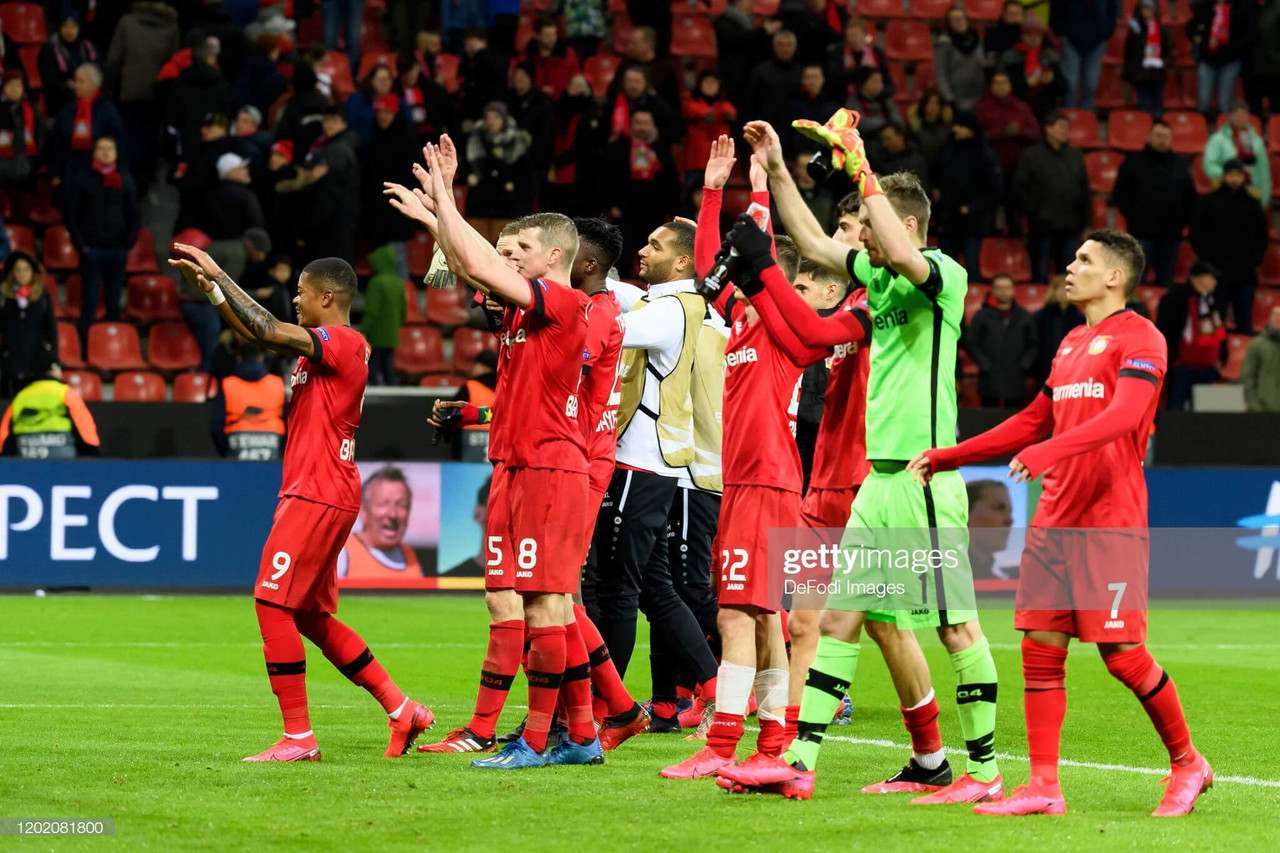 As it happened: Atalanta tear Valencia apart in the first leg (4-1)2 months ago

As it happened: Haaland's double gives Dortmund the advantage2 months ago

As it happened: Precocious Leipzig youngsters leave Mourinho's men with sizeable task in the second leg2 months ago 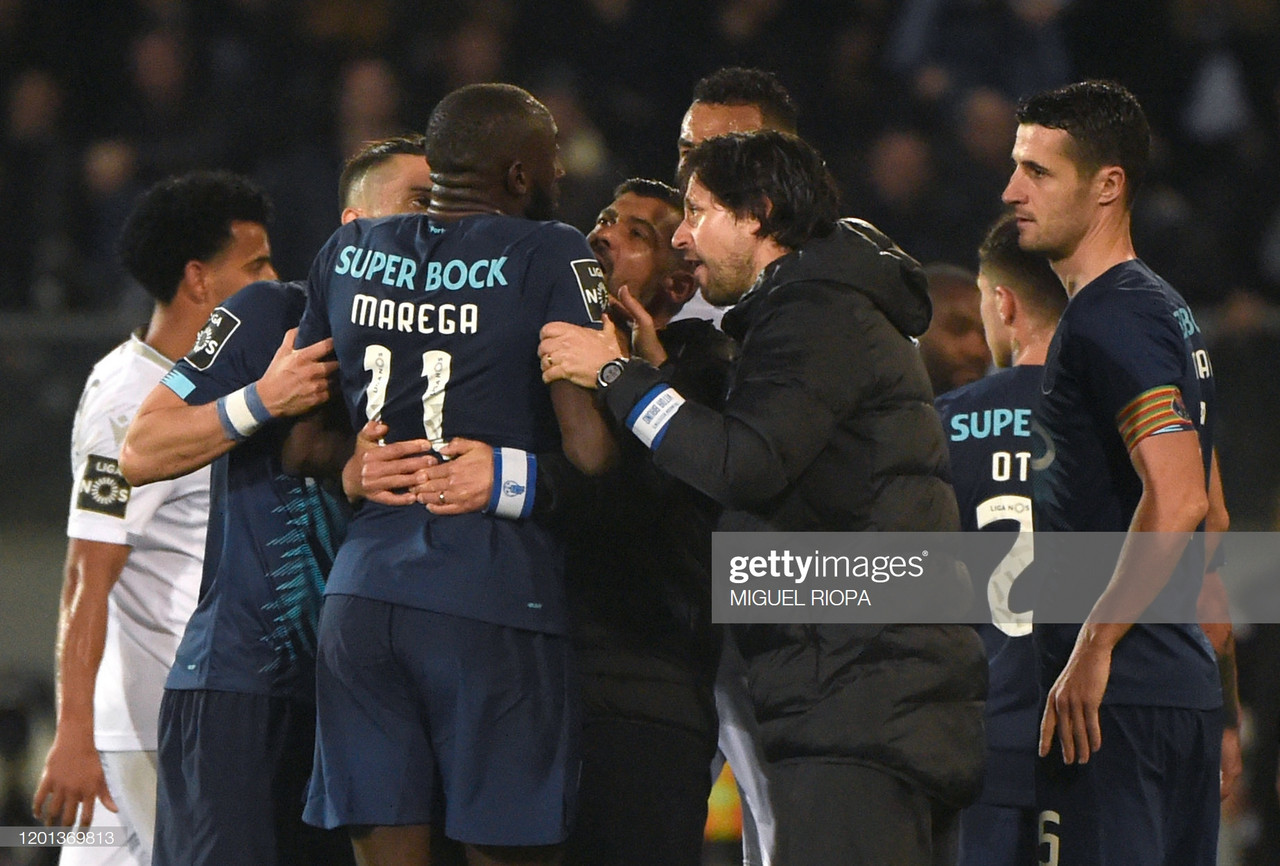 FC Porto's Moussa Marega walks off the pitch during match in alleged racism chants.2 months ago 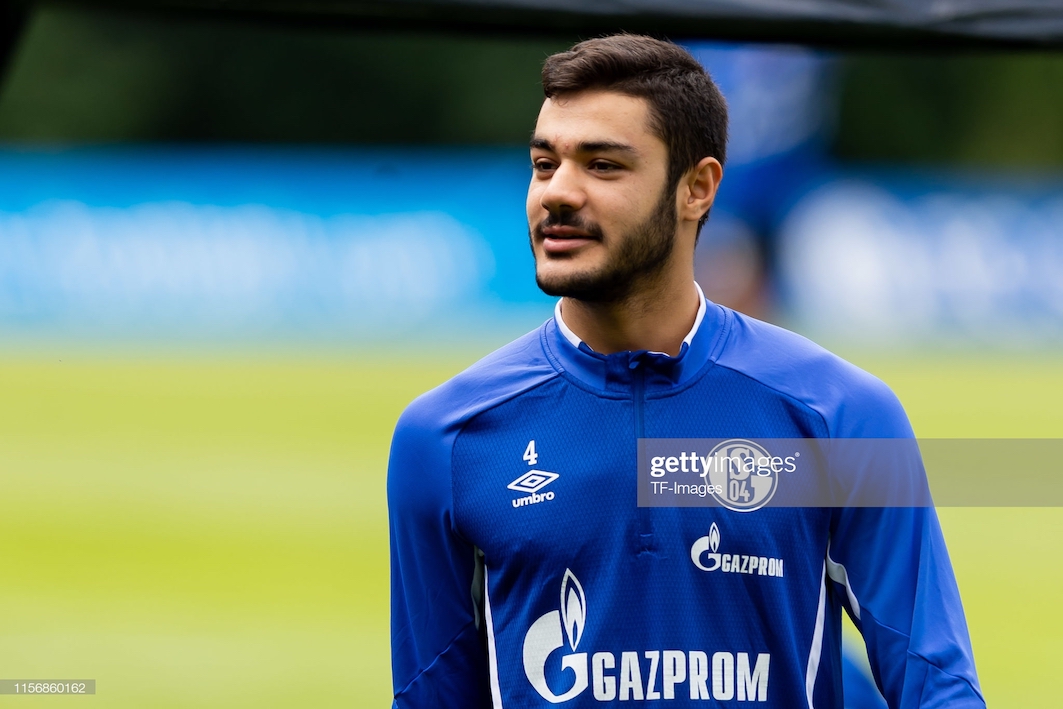 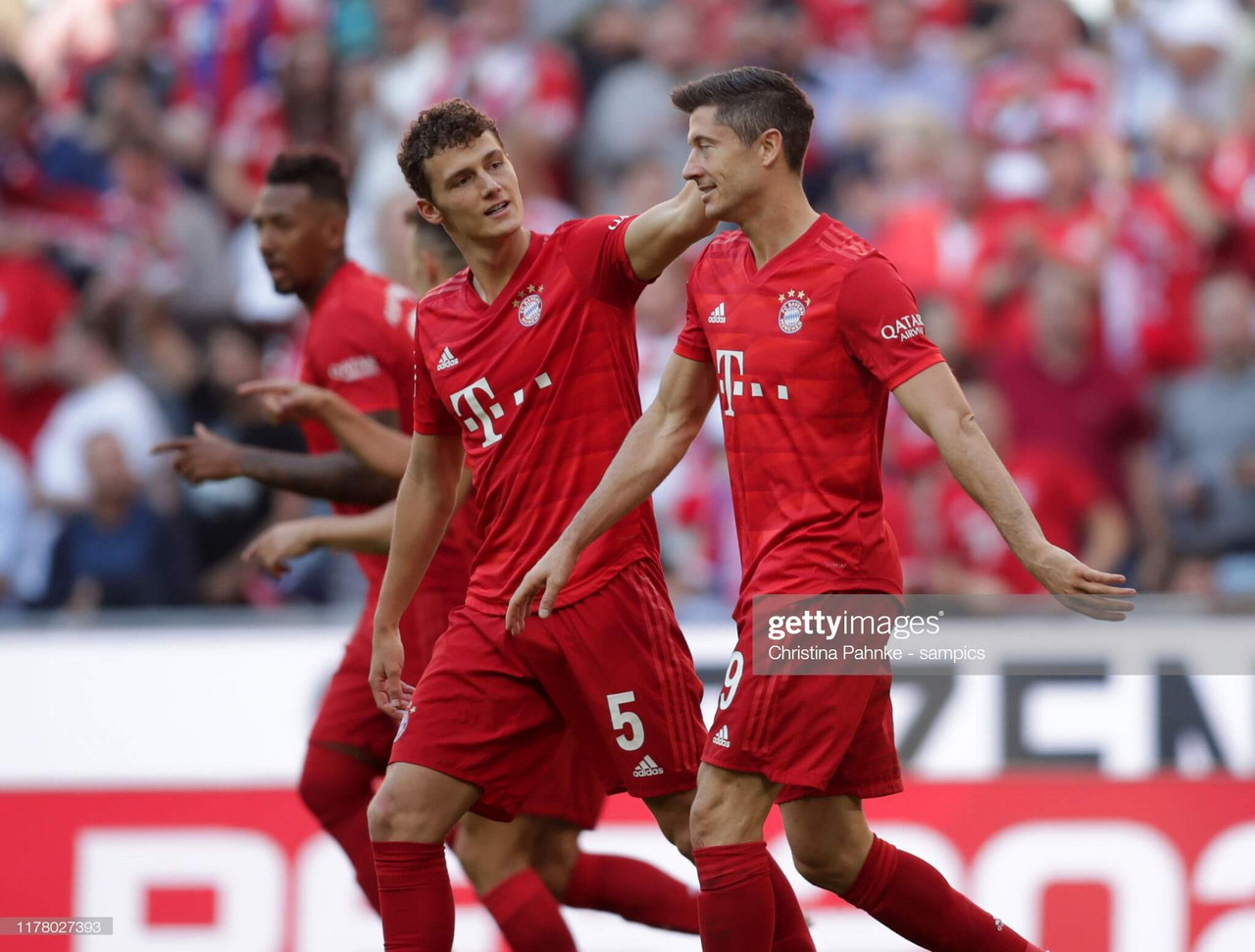