Tuesday proved to be a busy day at Camp Nou with no fewer than three deals involving four players being finalized.

Andre Gomes has completed a permanent move to Everton after a successful loan spell last season, Marc Cardona has left for newly promoted Osasuna and goalkeepers, Jasper Cillessen and Neto have swapped clubs.

Barcelona are believed to have received £22 million for Gomes with other bonuses possible later in the deal and £2.2 million for Cardona. The Cillessen and Neto deal is a straight swap with Valencia with no cash involved at all.

Won't be missed by Barcelona

None of the departing three were regulars at Barcelona. Gomes and Cardona were both out on loan last season.

Gomes was highly rated when he first signed but he struggled with the Blaugrana and seems to be more comfortable away from the club. Cardona spent last season on loan at Eibar and only ever managed 30 minutes of first team action during his time with Barcelona.

Cillessen rarely let the club down when called upon but he was never going to oust Marc-Andre ter Stegen as the first choice goalkeeper. 24 of his 32 appearances for Barcelona came in the Copa del Rey which was very much his remit and any other appearance came when ter Stegen was injured or rested.

It is expected that Neto will arrive at Barcelona on similar terms to Cillessen. He has been Valencia's first choice goalkeeper for the last two seasons and there are already rumours that there's a deal in place for Barca to sell him next summer if he is unhappy at how little minutes he will play.

He has already been in this position before when he was at Juventus as deputy to Gianluigi Buffon for two years.

While these moves are far from major headlines they should be seen as a sign that Barcelona are now active in the transfer market. It's well known that the club have a huge wage bill and with Antoine Griezmann and Neymar both being strongly linked to the club they were always going to have to make some room for their wages and it's likely that this might just be the beginning of the manoeuvring that the club make between now and the new season.

Real Madrid vs Getafe CF preview: Madrid look to extend lead at top of the table to four points2 hours ago

Real Madrid v Getafe preview: Can Los Blancos' extend their lead at the top?7 hours ago

As it happened: Levante prove too much for Espanyol thanks to two second half goals (1-3)13 days ago 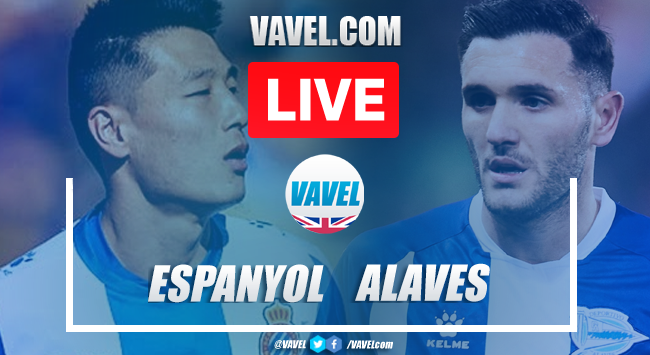 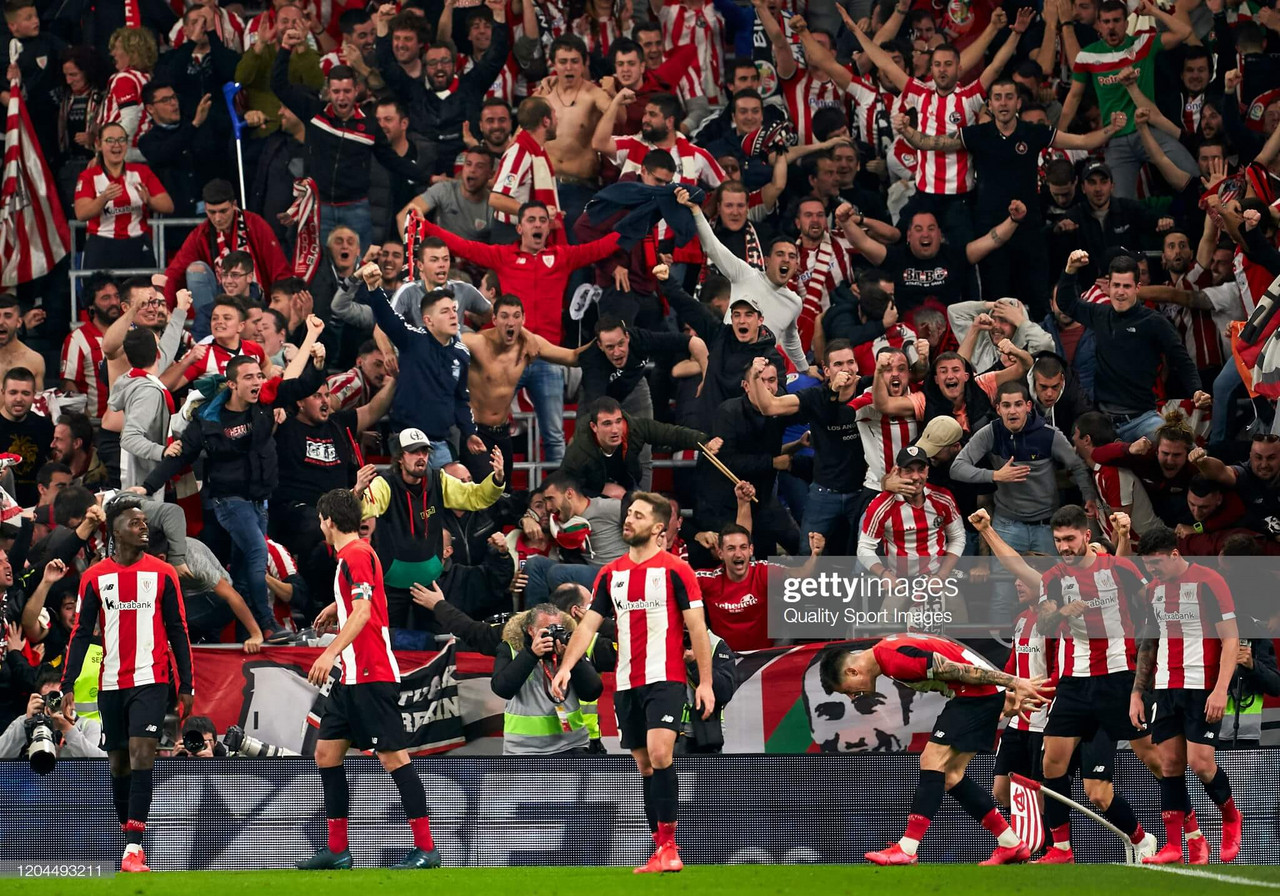