Inter Milan have advanced to the semifinals of the UEFA Europa League, defeating Bayer Leverkusen 2-1 at the Merkur Spiel-Arena in Dusseldorf, Germany.

A hectic contest early on, the Serie A side were able to grab two goals in about 20 minutes, as Nicolo Barella found the back of the net before Romelu Lukaku then converted from close range. Wonderkid Kai Havertz pulled one back for Leverkusen, but his side could not snatch a late equalizer, ultimately falling to Milan on the night.

As a result, Inter moves on to the semifinals, where they’ll face the winner of Sevilla vs Wolves on Tuesday.

After an even first 15 minutes, Inter were able to open the scoring through Nicolo Barella. A loose ball bounced towards him on the edge of the area, and the Italian midfielder made the most of the opportunity, picking out the bottom corner with a tidy outside-of-the-foot finish.

Barella could have had a brace soon after, as he rushed onto a low cross from Lautaro Martinez. However, this time around, his effort was blocked.

Milan kept pushing forward, and would double their advantage minutes later. Ashley Young found Romelu Lukaku in the box with a smart pass, and the Belgian forward backed into his marker before trying to turn. He went to ground, but somehow managed to get a shot off, which rolled past everyone and into the back of the net.

It was nearly three when Lukaku got free in behind the defense once again following the goal, but Leverkusen goalkeeper Lukas Hradecky came out quickly and somehow managed to make the save.

That moment proved to be crucial as Bayer pulled one back a few moments later. A clever give-and-go between Kai Havertz and Kevin Volland put the former through on goal, and Havertz slammed a shot through the legs of Samir Handanovic. He was initially called offside, but after a quick review, the goal was given.

The game continued at a frantic pace, and there was even a penalty for Inter called before the end of the half. The referee thought a cross from Danilo D’Ambrosio hit the arm of Daley Sinkgraven, and pointed to the spot as a result. However, after a quite lengthy VAR review, the call was reversed.

Following the break, the pace of play finally calmed down. Leverkusen controlled possession as they searched for an equalizer, while Milan sat back and looked to hit on the counter.

Inter almost did just that at the hour mark as two of their substitutes linked up very well. Christian Eriksen picked out an unmarked Alexis Sanchez with a brilliant pass, who went for the volley attempt, but could only hit the ball right at the keeper.

Victor Moses nearly restored Milan’s two goal lead on his own, cutting inside from the right wing and dancing past opposing defenders before unleashing a shot towards goal. However, his effort was saved once again by Hradecky.

Leverkusen responded well, and came inches from levelling the scoring. A cross flew towards Havertz in the area, who stretched out his leg to try and redirect the ball towards goal, but he just could not reach it in time.

Both teams had chances late on to find the back of the net, but neither could finish in front of goal. As a result, Inter Milan held on for the win, advancing to the semifinals of the Europa League.

They had to hold on until the very end, but Milan were ultimately able to book their spot in the next round of the tournament.

An early offensive explosion gave them a 2-0 lead to start, but the defense falling asleep allowed Leverkusen back into the game. It was at that point Inter realized they needed to refocus and drop deep defensively to secure the result.

Antonio Conte has made fixing the backline a priority this season, and tonight’s performance showcased just how far he’s come since joining Milan. The back three were superb all game, constantly heading away any crosses that came into the area.

Even on the few occasions Bayer did get past, Inter goalkeeper Samir Handanovic was able to make the crucial save. There’s a reason why he’s club captain, and the Slovenian icon will look towards hoisting another trophy at the end of this campaign.

If Milan can keep defending this well, then there’s a good chance that’s exactly what will happen.

There’s just something about Leverkusen in big games.

Always one of the most exciting and promising teams in Europe, there’s plenty of reasons for viewers to like the German side. They play attacking football, and rely upon their youth academy for players instead of making big money signings.

The club wins games more often than not, as well, usually finishing in the upper region of the Bundesliga standings. However, when it comes to the really important matches, they tend to fall apart.

Tonight wasn’t disastrous for Bayer in any sense of the word, but it never seemed like they believed they would be winning. They let in two goals too easily, which put them into a hole early on. Leverkusen responded well, and gave themselves plenty of time to equalize, but they just couldn’t finish when the time came.

In the end, it was another tough loss for a club that have endured way too many since the turn of the century. As the saying goes, always a bridesmaid, never a bride.

Man of the match - Romelu Lukaku

The Belgian striker was involved all night long, and it’s no surprise that his goal was the one that proved to be the winner.

A constant threat, Lukaku was a nightmare for the Bayer backline. His pace and strength allowed him to attack in multiple ways, either by backing into a defender or running past him.

His goal was very well taken, holding off his marker before sliding and getting a low shot across the line. It showed just how clinical Lukaku has been this season, as he doesn’t let many chances go by anymore.

It’s safe to assume he’ll grab another goal before this tournament is done, and Lukaku might just be the man to fire Inter Milan to the Europa League title. 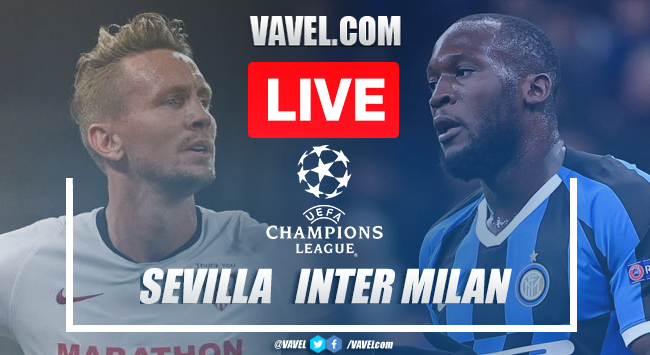 As it happened: Sevilla Europa League winners once again after riveting finala month ago 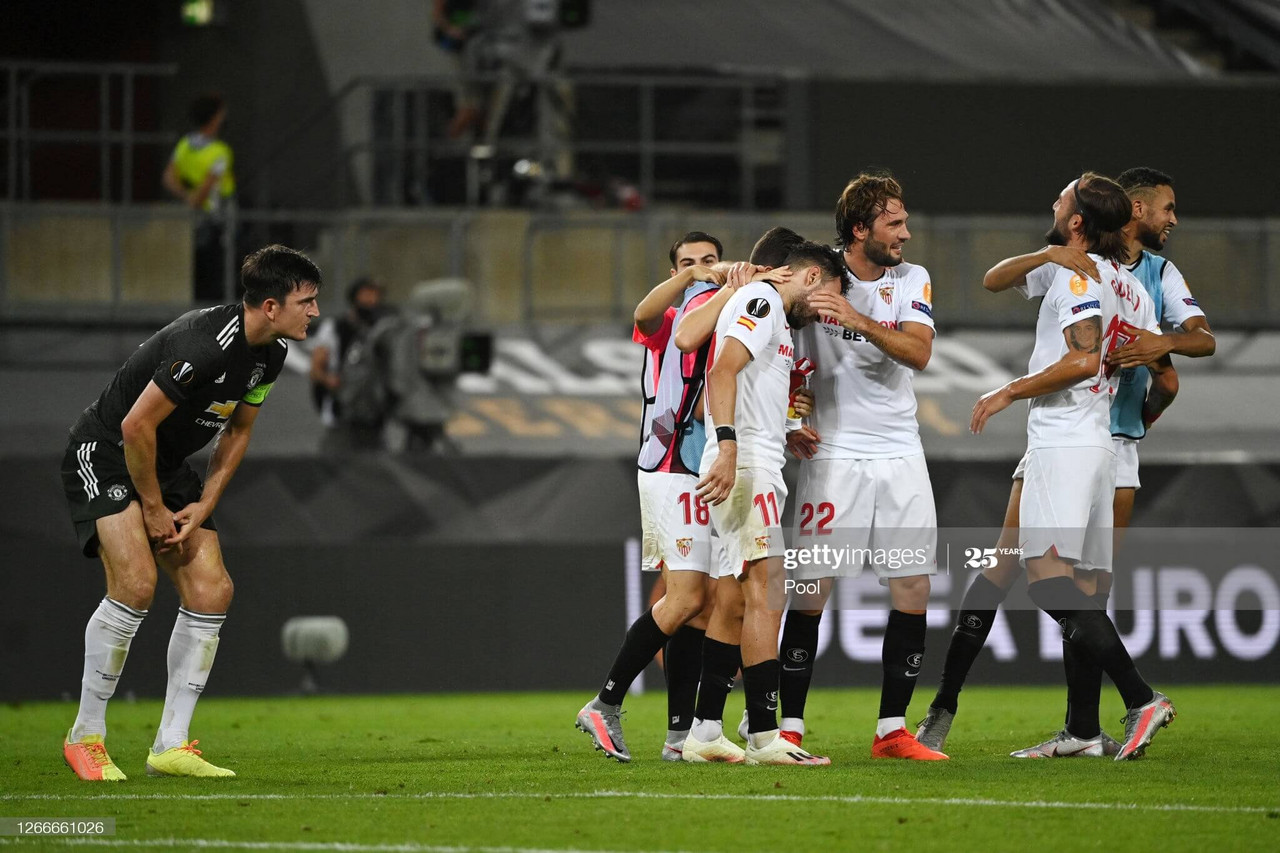 As it happened: Wasteful United miss out on Europa League final to hoarders Sevillaa month ago

As it happened: Man Utd progress to semi-finals thanks to Fernandes penalty2 months ago

As it happened: Sevilla vs Roma, LASK vs Manchester United, Rangers vs Leverkusen in Europa League R167 months ago

Lazio 1-2 Celtic: Lazio lose a heartbreaker at the Stadio Olimpicoa year ago

Rangers vs FC Porto: Both sides aim to top Group in Glasgowa year ago