The £25million which Borussia Dortmund spent on the Birmingham City midfielder was by far the largest fee spent on a player at his age, and the U21 call up sees Jude Bellingham jump up four age groups in the England set up.

The 17-year-old has already had some individual acclaim in his England youth career, earning the player of the tournament accolade at the Syrenka Cup last September with the England U17s.

His unbelievably quick rise to stardom at Birmingham and his seamless adaptation to life at one of Europe’s top football clubs has pushed Aidy Boothroyd to select him in his squad, with the hopes of fast-tracking his progression to the senior team.

It was a whirlwind twelve months for the Birmingham native, whose EFL Championship journey started shortly after his 16th birthday, most notably with his winner on his home debut against Stoke City.

Becoming the club’s youngest senior appearance holder and goal scorer in the space of two games instantly made him a household name at St Andrew's.

40 appearances, over 2,000 minutes, four goals and three assists coming from all over the pitch showed the youngster’s exemplary attitude to the game. His versatility to play in the central and wide areas of midfield brought early comparisons to Steven Gerrard attracting interest from the best in the world.

However, it was arguably his defensive capabilities at such a young age which were the biggest pull factor for clubs like Dortmund. Being utilised in 4-2-3-1 and 3-5-2 systems, which Lucien Favre has trialed in the friendlies so far, he has been able to showcase these talents.

The youngster has featured in Dortmund's three pre-season victories over Rheindorf Altach, Austria Wien and MSV Duisburg - winning by an aggregate score of 22-3 – and has got to work on delivering on the promises he made at his Dortmund unveiling.

"I want to get as many minutes of play as possible - even in the big games," insisted Bellingham. "I want to provide assists, score goals and perform well."

The Black and Yellows seem committed to their youth for the upcoming season and in Jadon Sancho, Bellingham has a real-life example of the club’s success in nurturing its young talent into superstars.

Not to mention Erling Haaland, Mateu Morey (both 20) and Giovanni Reyna (17) who have proven their worth to some extent and will all likely feature heavily for the team next season.

Not only has Bellingham been selected for Boothroyd’s squad, but U21 regular Phil Foden’s jump to Gareth Southgate’s side also represents a great chance for the 17-year-old to secure a spot in the starting line-up.

Fellow debutant Josh Dasilva along with Oliver Skipp and Conor Gallagher looks to be Bellingham’s main competition for a spot in central midfield.

With two testing away fixtures against Kosovo and Austria to come, England will be looking to showcase the fresh talent they have at their disposal.

Bayern Munich vs Borussia Dortmund DFL-Supercup Preview: How to watch, kick off time, team news, predicted lineups, and ones to watcha day ago

Bundesliga: Five things we learned from Matchday 2 - Munich and Dortmund both lose2 days ago

Borussia Monchengladbach vs Union Berlin preview: How to watch, kick-off time, team news, predicted lineups and ones to watch5 days ago

Schalke 04 vs Werder Bremen Preview: How to watch, kick off time, team news, predicted lineups, and ones to watch5 days ago 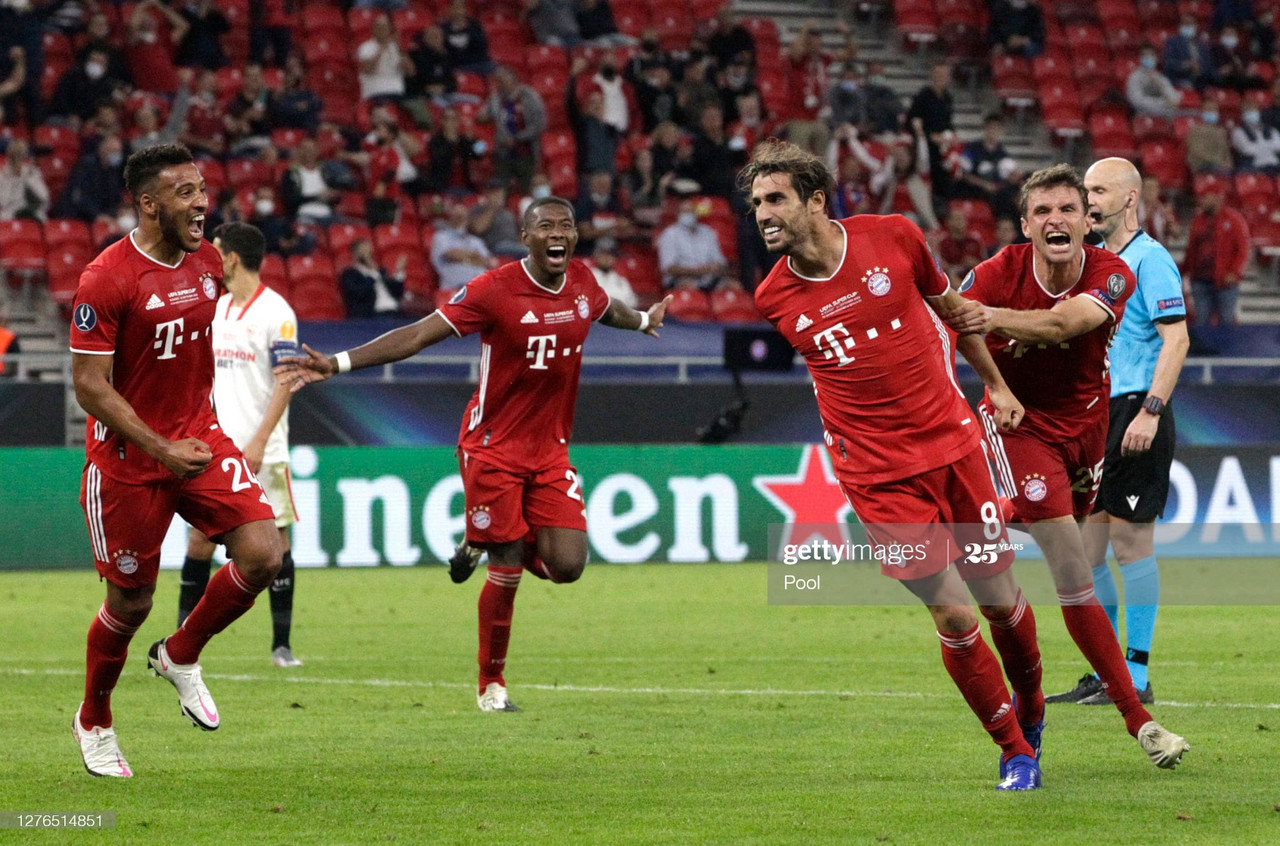 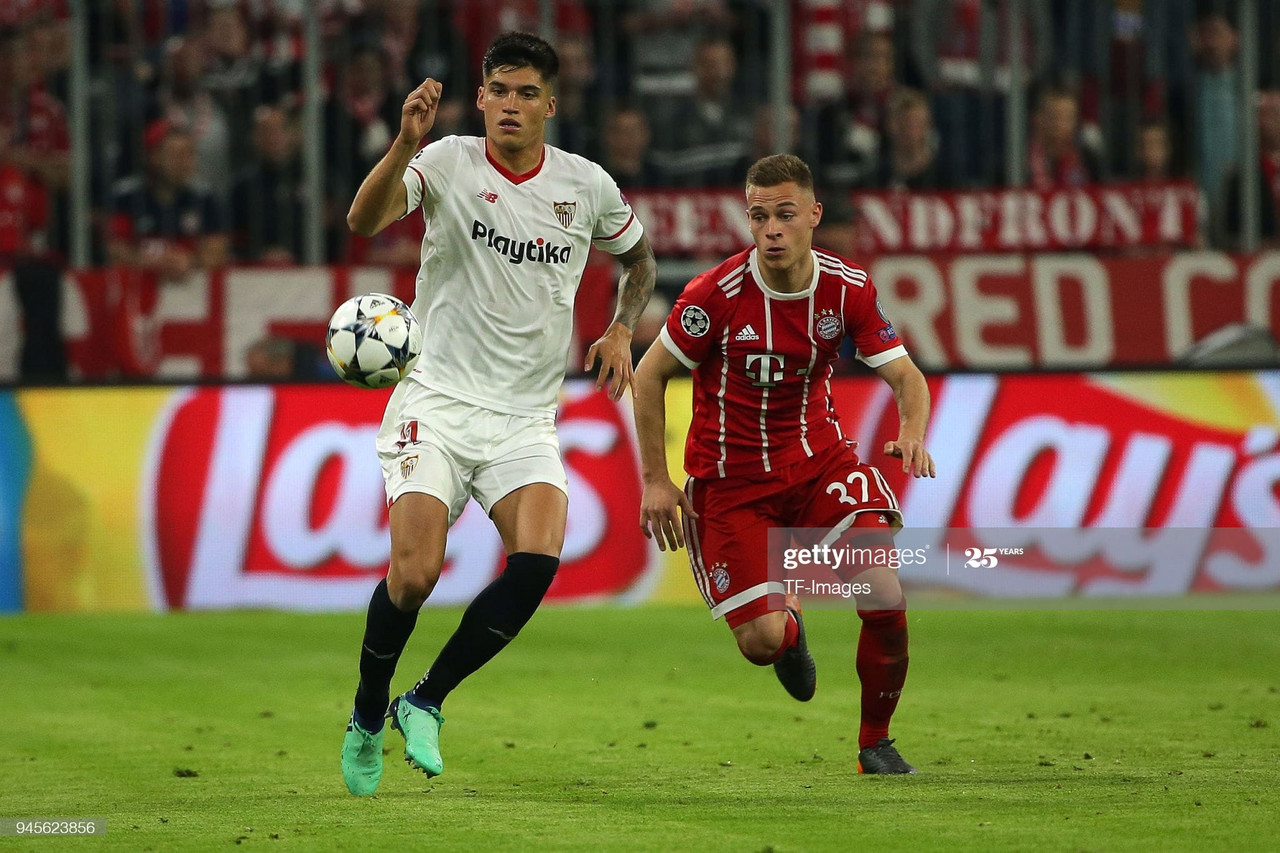 Bayern Munich vs Sevilla UEFA Super Cup Preview: How to watch, kick off time, team news, predicted lineups, and ones to watch7 days ago

The Warm Down: Augsburg take all three points in Berlin9 days ago

Bundesliga: Five things we learned from Matchweek 19 days ago

Werder Bremen vs Hertha Berlin preview: How to watch, kick-off time, ones to watch and predicted line-ups11 days ago
Restore your password
Please enter your user name or email.
Login Member or Writer Panel
Enjoy your own Customized Newspaperwith VAVEL topics' carousels!