Liverpool ultimately deserved winners here as Curtis Jones scores the only goal of the night.

Into four minutes added time as Ajax push for a way back and Liverpool try to safely secure their passage through
22:462 months ago

Close! Kelleher pulls off a stunning save from close range to keep Liverpool in the lead.

Huge from the young Irish stopper.

Salah fires wide from a tight angle as he gets his first clear sight of goal.

Almost! Firmino goes close following a lovely one-touch Liverpool move resulting in a fingertip save onto the post from Onana
22:372 months ago

Williams with a delightful touch and pass to set the Reds on their way and it's a cross from Henderson that so nearly finds Mane who would surely have found the net
22:352 months ago

Robertson breaks away after linking up with Mane but his pull back is headed clear by Blind who positioned himself well
22:322 months ago

Last 15 minutes at Anfield and as things stand Liverpool are coasting through to the knockout stages with a game in hand
22:302 months ago

Henderson puts Salah in but the Egyptian forward is crowded out as he tries to make room for the shot
22:262 months ago

Jota's night's work is done as he is replaced by Roberto Firmino
22:212 months ago

ALMOST! Salah doesn't give up and is put through by an under hiy back pass

This time Onana does well to stop the move.

Very open all of a sudden

Curtis Jones round the back from a Williams delivery opens the scoring!

Kelleher saves well from Antony but Neres strikes the outside of the post on the follow up
22:132 months ago

Daley Blind booked for stopping Jota from getting in behind
22:122 months ago

Mane and Neres both have chances within seconds but both men are eventually flagged for offside
22:102 months ago

Impressive build up from Jones and Mane down the left ultimately results in a volley from Neco Williams - the right-back fires his effort straight into the ground
22:072 months ago

Sadio Mane almost has a clear sight of goal but is denied by a last ditch Ajax challenge
22:032 months ago

Back underway and Liverpool will attack the, for now, empty Kop stand
22:032 months ago

Klopp's side just need to be sharper infront of goal and chances should come this half
22:022 months ago

The players are out for the second half at Anfield
21:462 months ago

All square at the break with both sides having half chances.

Hosts create an overlap and Robertson tries to find the near post as opposed to pulling it back. The Scottish left-back can only find the side netting
21:402 months ago

Liverpool open Ajax up but Jota's touch lets him down and the opportunity goes begging
21:342 months ago

Kelleher makes a smart stop to deny Alvarez
21:312 months ago

Quiet few minutes as Liverpool dictate much of the ball but fail to carve an opening
21:272 months ago

Andy Robertson is down and getting treated on his left ankle, looks as though he will continue
21:232 months ago

Ajax almost go ahead through Klaasen who can't meet a header in the box. Robertson clears for a corner
21:202 months ago

Still 0-0 after 20 minutes but elsewhere in Group D FC Midtjylland have taken the lead at Atalanta
21:172 months ago

Game has settled now after a frantic start - Liverpool look a real threat on the counter behind a high Ajax defensive line
21:112 months ago

As if injuries weren't piled up enough Andy Robertson is limping after an early knock
21:092 months ago

Diogo Jota almost goes in behind but is thwarted by Perr Schuurs
21:062 months ago

Curtis Jones smashes the post from outside the area!
21:052 months ago

Ajax create a half opening from a long ball but Fabinho snuffs out the danger
21:022 months ago

Liverpool break smartly and Curtis Jones is set up on the edge of the box but his effort is straight at the goalkeeper
21:012 months ago

Huge night for Liverpool and Ajax who both hold out aspirations of sealing qualification
21:002 months ago

We are underway as Jordan Henderson kicks off
20:572 months ago

Players are coming out and lining up for the obligatory anthem
20:442 months ago

Players are out and warming up as we approach the final 15 minutes until kick-off
20:172 months ago

''By defending in the right spaces, they didn't play like they normally play in the other game, Blind man marked Bobby Firmino.''
20:162 months ago

Klopp On Alisson Being Left Out

''It's not Covid. He told us he felt his hamstring, it's a little one for today and probably another week.''
20:062 months ago

Ajax come into this clash in fine form and sitting top of the Eredevisie.

The Dutch visitors will fancy their chances of getting a result to set up a showdown next week against Atalanta.

One Hour To Go

We are one hour from kick-off and with team news in we are eagerly anticipating a tricky clash for the Reds
19:542 months ago

Alisson Becker misses out for Liverpool with a tight leg muscle - young Irish stopper Caoimhín Kelleher comes in
19:452 months ago

We are just over half an hour away from the all important team news...

On current situation and injuries: ''It's not a perfect situation but obviously not enough people want to offer us any kind of help, not only for us but for [all] football people. We just have to deal with it, said it always - as long as we can line up with 11 players, we will fight with all we have. And that's still the case.''
18:132 months ago

Over the course of the next two hours we will bring you pre-match manager comments as well as the confirmed lineups which will be released around 18:45 GMT.
18:082 months ago

Whilst Liverpool are struggling heavily with their injuries they still possess enough quality to cause plenty of problems.

After two lacklustre performance last week, we expect the Reds to bounce back and get the job done tonight.

By stark contrast to their hosts Ajax head to Anfield with almost a clean bill of health and they will be hoping to make that count.
17:582 months ago

Jurgen Klopp's squad has been decimated in recent weeks and the German manager is likely to field his strongest available XI in order to seal qualification with one game to spare.

Naby Keita is touch and go for this one whilst James Milner, Thiago and Xherdan Shaqiri were all ruled out.

This clash will be exclusive to BT Sport for UK viewers with coverage from around 19:30 GMT.

Otherwise you can stick with VAVEL for updates all night.

The two sides, with enormous European history, met on matchday one in Amsterdam and it was Liverpool who came out on top in what was a cagey affair.

It took a bizarre own goal to separate the sides.

Ajax In The Hunt

Meanwhile Ajax can give their own last 16 chances a huge boost with a positive result here.

The Dutch side face Atalanta on the final matchday in what could be a winner takes all affair.

Liverpool Hoping To Bounce Back

Liverpool can qualify from the group tonight despite their poor outing last week at home to Atalanta.

The Reds were dismal that night and the Italians made them pay, thus leaving the group wide open.

The match action will start at 20:00 GMT from Anfield and we at VAVEL will bring you all the updates between now and then throughout.k
17:282 months ago

Welcome to VAVEL UK's LIVE coverage of the 2020/21 UEFA Champions League clash between Liverpool and Ajax.

My name is Daniel Clubbe and I'll be your be your host for this game. 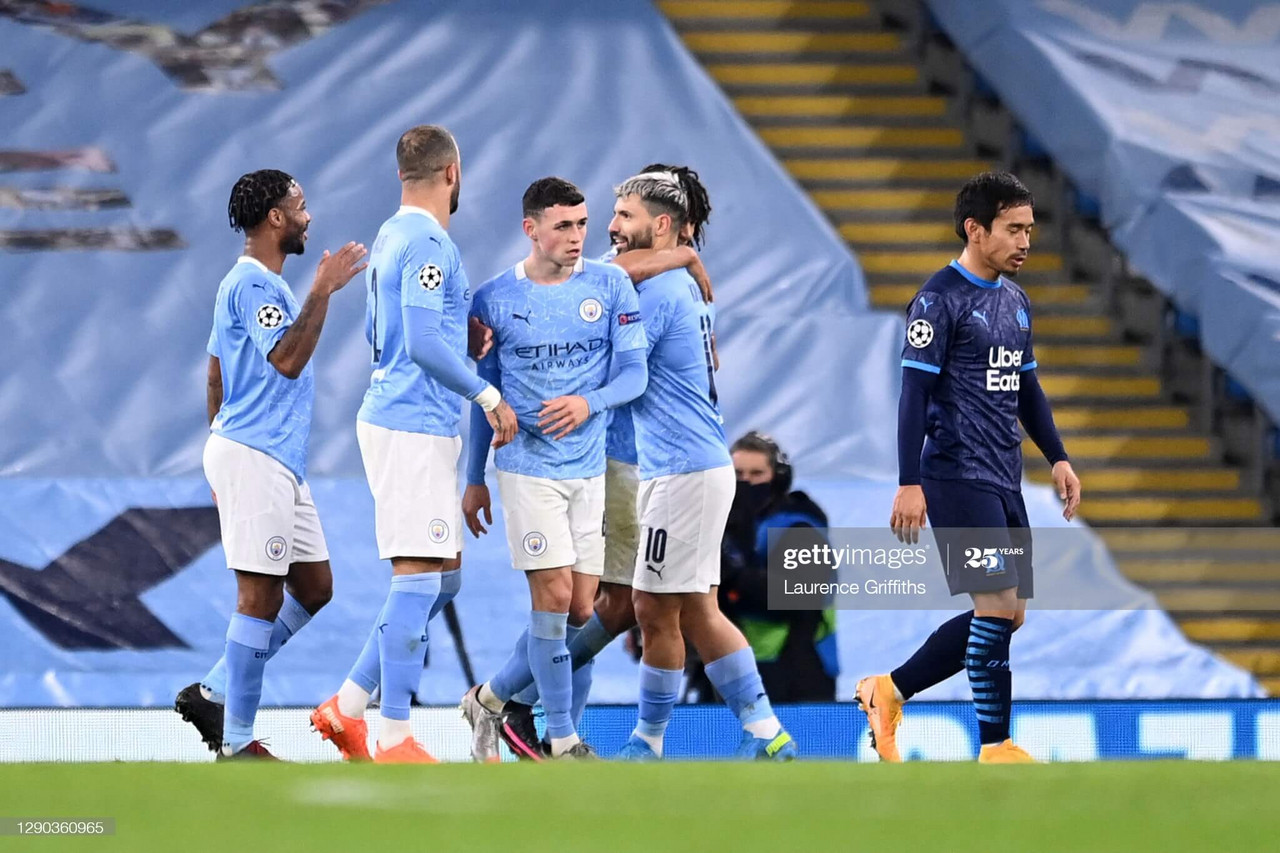 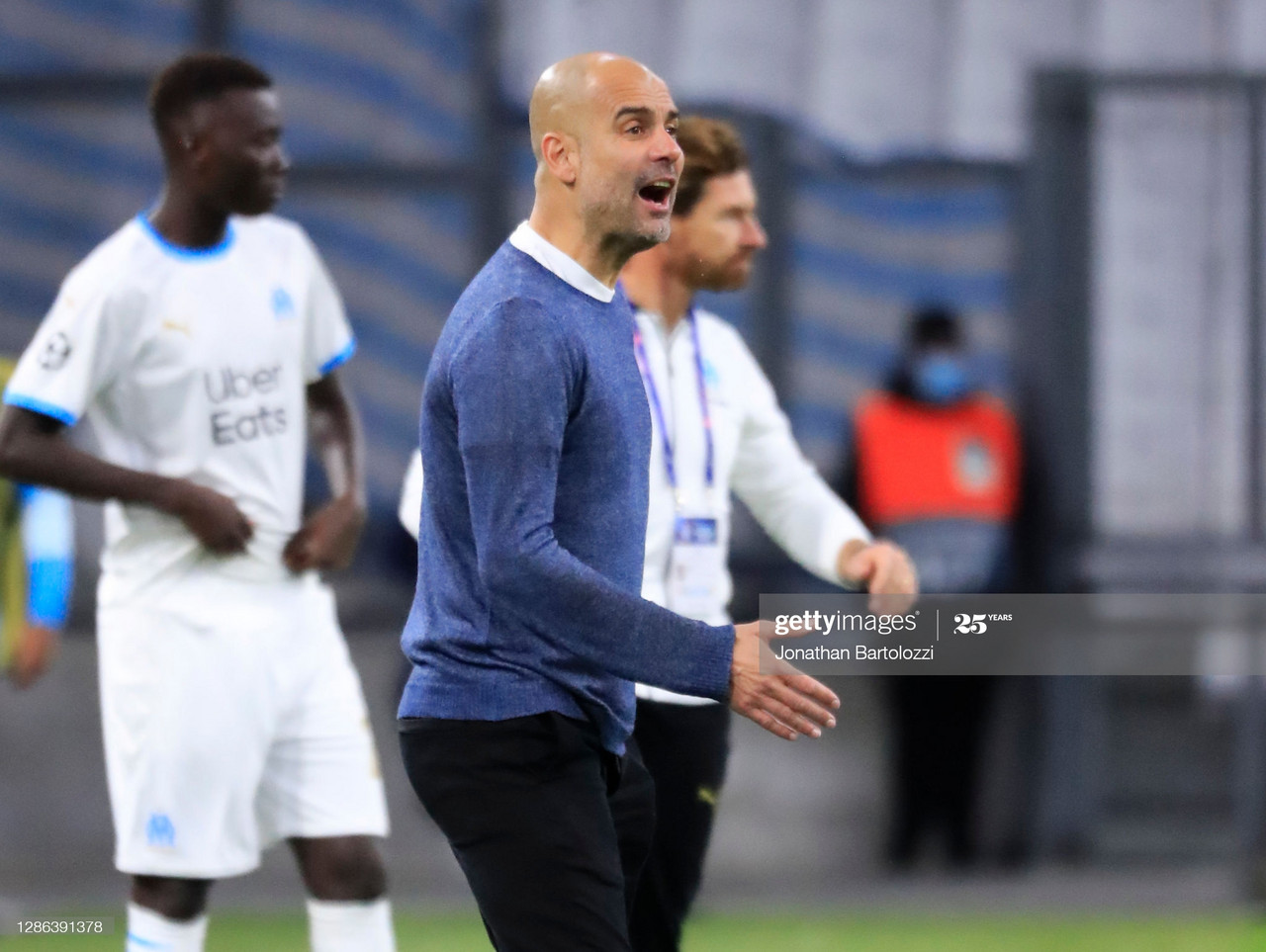 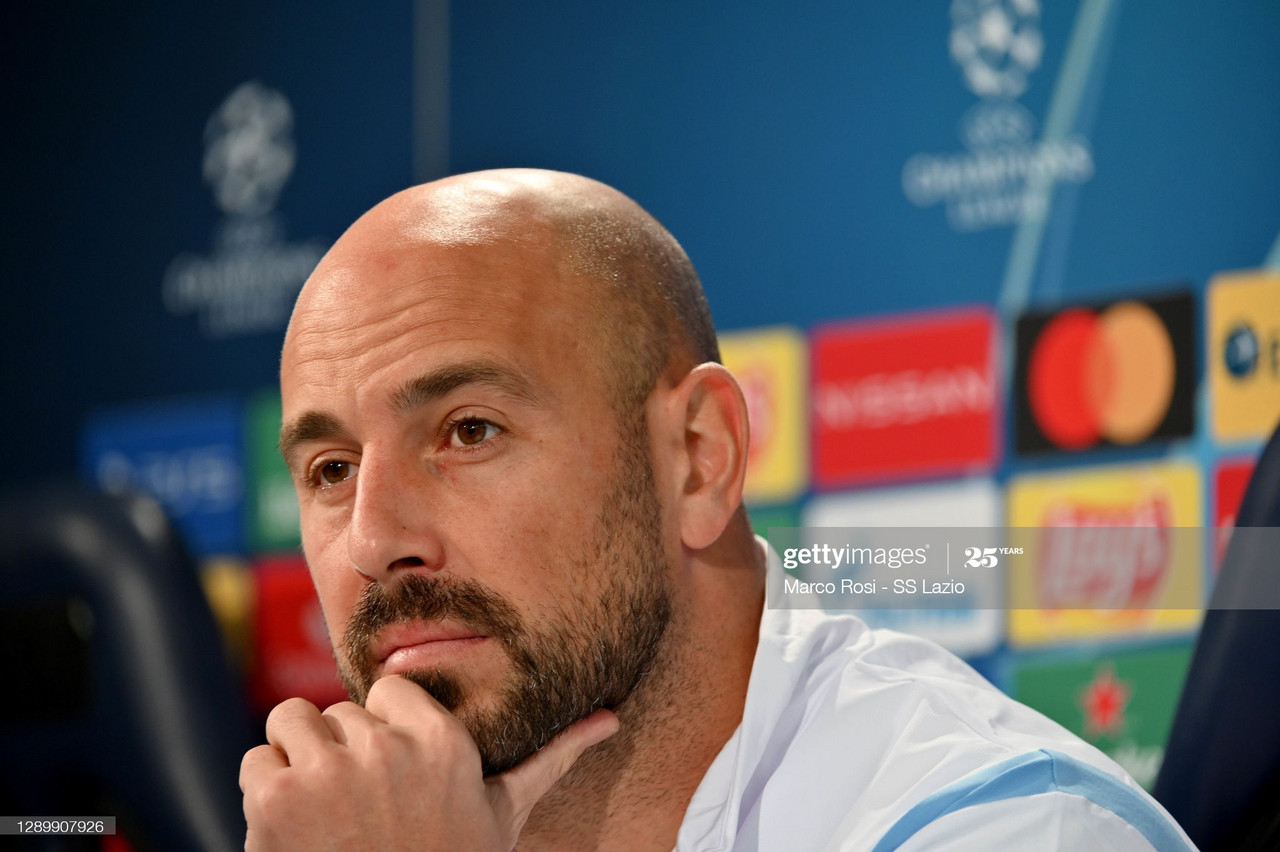