Allen sends a shot into the box, but the ball is deflected wide.
18:26a year ago

James tries to strike the ball, but his shot is blocked.
18:14a year ago

The visitors are still looking to add to their lead.
18:08a year ago

Dolberg takes advantage and scores the second.
18:05a year ago

The ball is rolling in the second half.
18:01a year ago

First half ends in victory for Denmark.
18:00a year ago

Maehle's shot is blocked by goalkeeper Ward.
17:59a year ago

The referee adds two minutes to the first half.
17:56a year ago

Larsen attacks down the flank and gets a corner kick.
17:43a year ago

32' Denmark wants to increase the lead

Dolberg continues to create danger in the opponent's area.
17:38a year ago

After reviewing the VAR, the referee decides to validate the goal.
17:36a year ago

Kaser Dolberg takes advantage of the assist and scores the first of the match.
17:35a year ago

21' Denmark is getting closer

Dolberg is getting dangerously close to the area.
17:23a year ago

Martin Braithwaite has the ball and tries to beat an opponent.
17:18a year ago

Ramsey's shot is blocked by the defence.
17:15a year ago

Bale's shot is deflected wide of the left post.
17:12a year ago

James looks to finish, but the rival defense blocks.
17:04a year ago

Long ball from the defense, which the Welsh team clears.
17:00a year ago

The ball rolls on the playing field.
16:55a year ago

The protagonists take the field.
16:44a year ago

We are ready to bring you the best moments of this match between Wales and Denmark.
10:25a year ago

Do not miss a detail of the match with the live updates and commentaries of VAVEL. Follow along with us all the details, commentaries, analysis and lineups for this Wales vs Denmark match.
10:20a year ago

How to watch Wales vs Denmark Live TV and Stream

If you want to watch the game on TV, your option is ESPN. 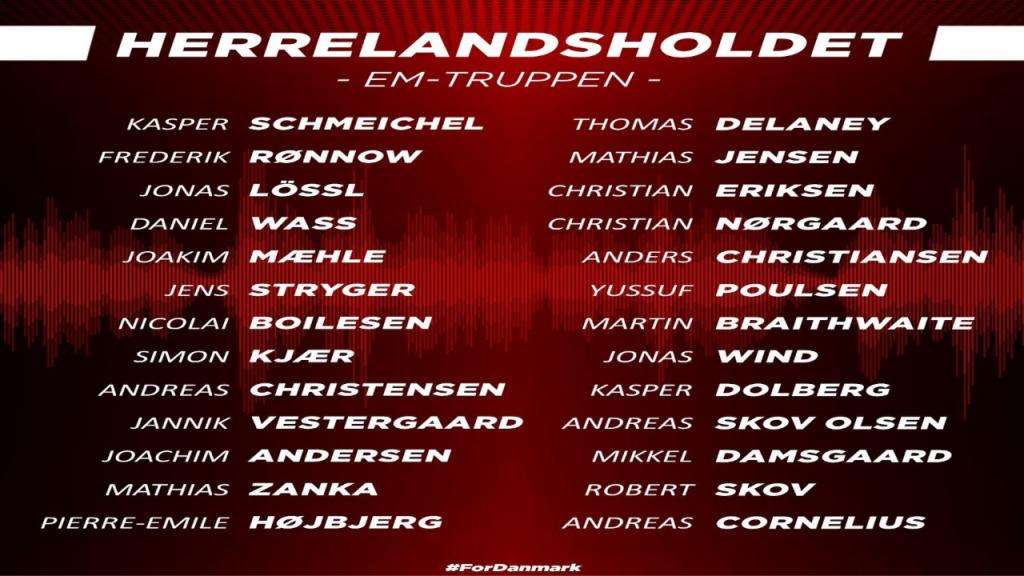 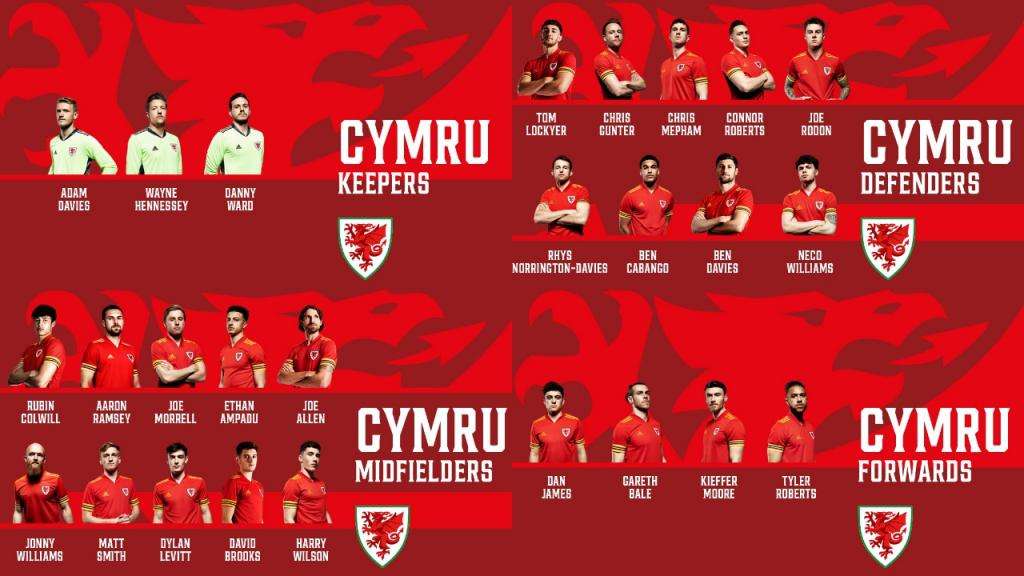 Yussuf Poulsen is the player who has scored the most important goals in Denmark's recent matches.
10:00a year ago

Gareth Bale is the reference of this Wales team, where he hopes to continue in the tournament.
09:55a year ago

Denmark's supremacy in the confrontations

The teams have met ten times, with four wins for Wales and six for Denmark. They have never drawn.
09:50a year ago

The Danish team showed a great level in their last group stage match, and they want to continue with their soccer in the round of 16.
09:45a year ago

Wales will be looking to equal their participation in the previous edition of the UEFA Euro, where they reached the semifinals.
09:40a year ago

The match will be played at the Johan Cruijff Arena in Amsterdam, Netherlands.
09:35a year ago

Welcome to VAVEL.com’s LIVE coverage of the UEFA Euro 2020 round of sixteen match: Wales vs Denmark!

My name is Juan Quintero and I’ll be your host for this game. We will provide you with pre-game analysis, roster updates, and news as it happens live here on VAVEL.

Union Saint-Gilloise: A club owned by a poker player defying the odds 5 days ago