The first round of the New York Open was completed with three matches as the Long Island-based event also saw the second round get underway. John Isner was the lone American to win on Wednesday.

Steve Johnson, Ryan Harrison and Christopher Eubanks fell to defeat while Ivo Karlovic was also eliminated. Jordan Thompson was also among the other winners as round two will finish up on Thursday.

The headline match of the second round was top seed Isner and Aussie Bernard Tomic. In what proved to be a very close contest, the world number nine prevailed, saving a set point in the first set en route to a 7-6 (7), 6-4 victory.

Thompson took on Eubanks on Grandstand and after the American qualifier edged out the opening set, the seventh-seeded Aussie rolled through the second set before navigating his way past the American 4-6, 6-1, 6-4.

Third seed Johnson lost his ninth straight match dating back to last year, ousted from the tournament by qualifier Brayden Schnur 6-4, 4-6, 7-6 (5). After the Canadian broke midway through the first set, Johnson hit back to win the second. 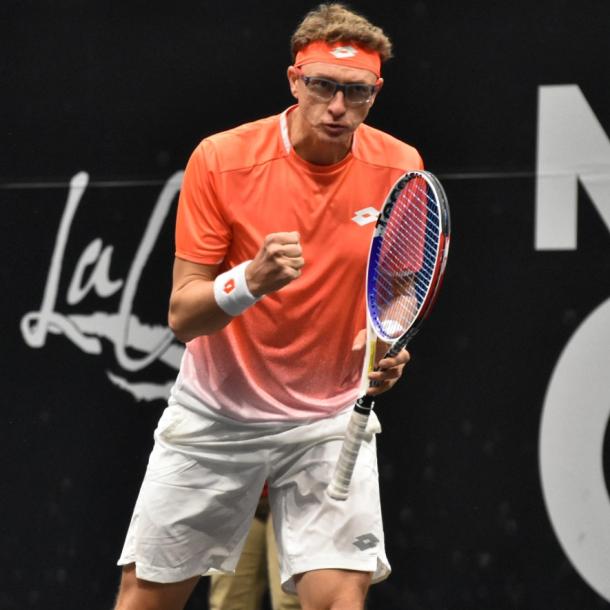 Other Wednesday results and Thursday look ahead

Thursday's action is highlighted by Sam Querrey facing Albot while second seed Frances Tiafoe gets his tournament underway against Jason Jung as well as Bob Bryan and Mike Bryan in doubles action.

Super Sofia Kenin realises her destiny in Melbourne 2 years ago