The PDC's major curtain-raiser takes place this weekend as the Ladbrokes UK Open sees a field of over 150 players compete for the lucrative title.

Michael van Gerwen defeated Gerwyn Price in a closely-fought final in 2020, and the defence of his crown will get underway from round four as the former world number one looks to pick up where he left off at the final Players Championship event last week.

In this article, we're going to take a look at the five 'dark horses', who could go all the way in Milton Keynes and win the UK Open this weekend. 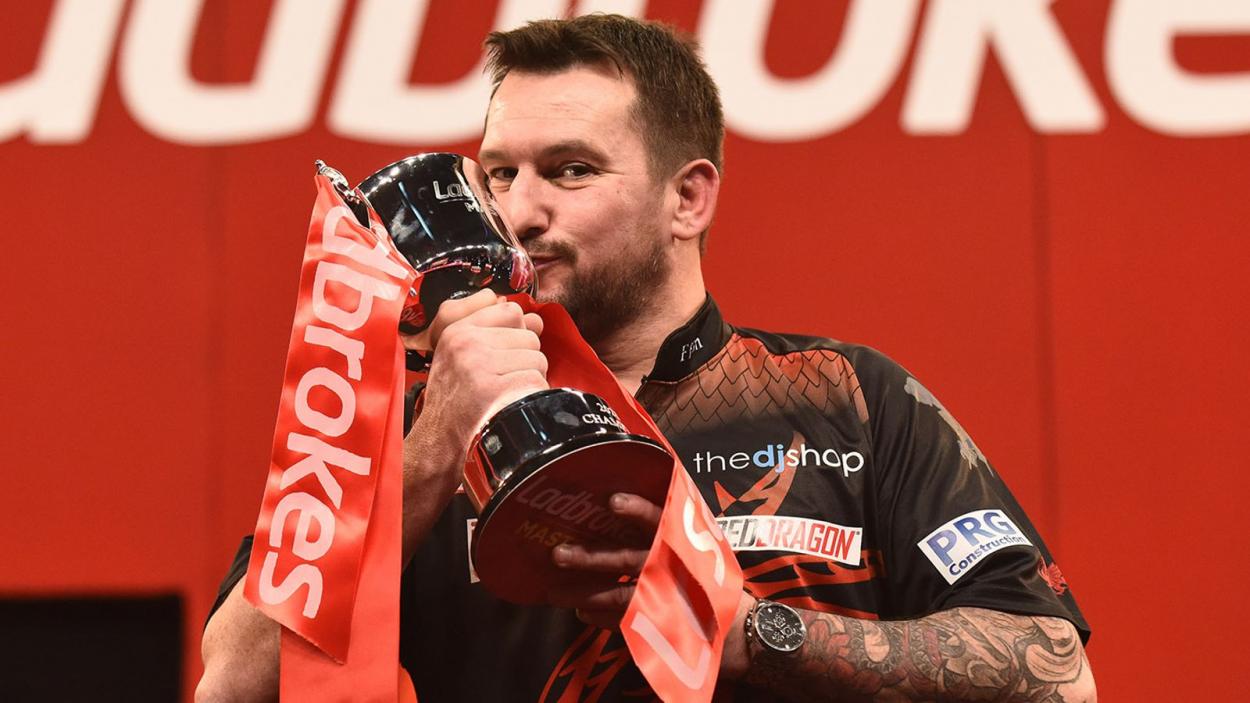 Jonny Clayton arrives at the second televised tournament of the 2021 season arguably in the form of his life. ‘The Ferret’ backed up his Masters Victory earlier in January with winning the fourth Players Championship at the Super Series on Sunday beating Damon Heta 8-6 in the final in Bolton.

After finishing as runner up on both Thursday and Friday narrowly losing out to Joe Cullen and Callan Rydz respectively it was ‘third time lucky’ for the ‘Welshman’. A defeat at the hands of promising young ‘Dutchman’ Danny Noppert in the quarter final on Saturday looked like Clayton would leave the Super Series empty handed however he had other ideas.

Rounding off a dream start to 2021 for the ‘Welshman’ it would be wrong to write him off for another successful tournament considering he is probably one if not the most dangerous players in the world of darts right now. 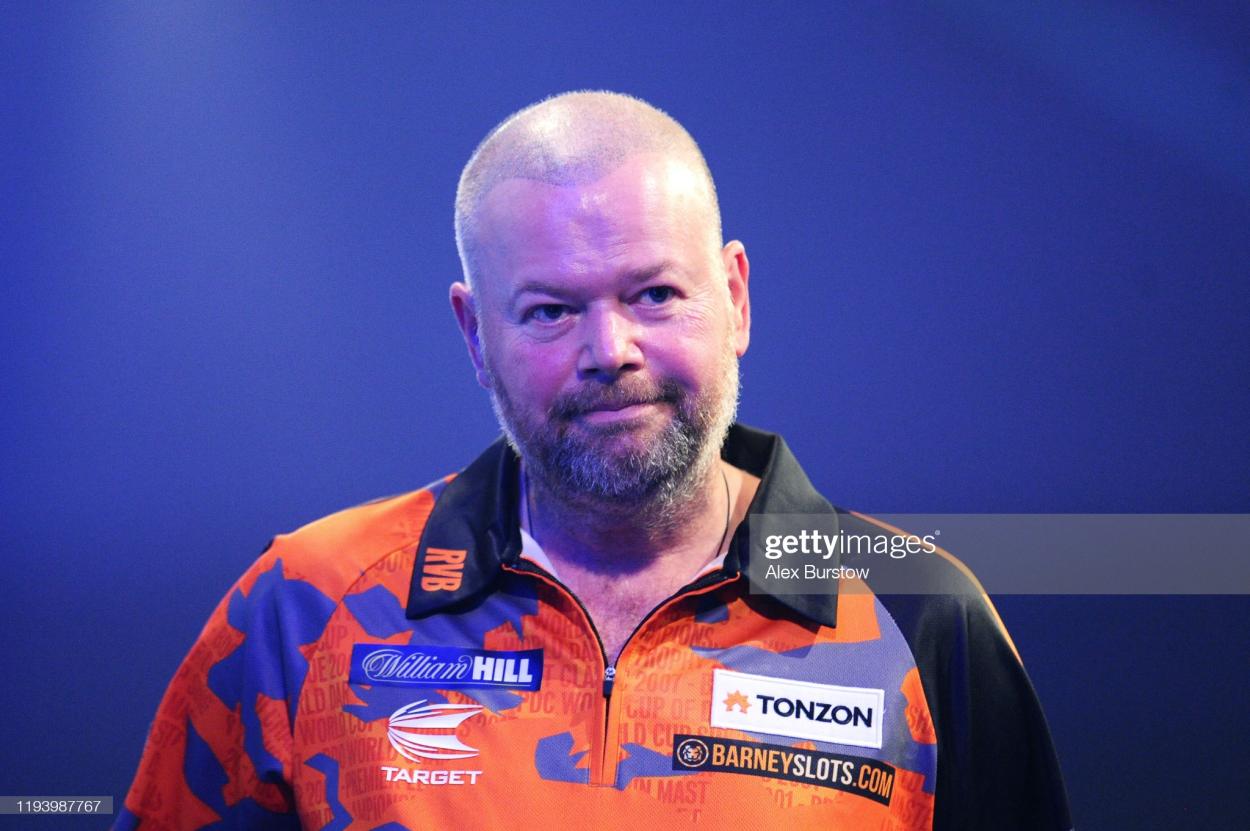 Raymond Van Barneveld is back and full of confidence after a year away from the sport. His sensational return was marked by a first PDC ranking title since 2013 with victory in Players Championship 3 in the first Super Series. On just his third day back on the tour in Bolton on Saturday he went all the way defeating a in-form Joe Cullen in a captivating final 8-6.

The Dutch legend will enter ‘The FA Cup of Darts’ at the second-round stage on Friday’s opening day, pitted against debutant Alan Soutar in a mouth-watering tie with the winner going on to play world number 55 Mickey Mansell in round three

The five-time world champion lifted back-to-back UK Open titles in 2006 and 2007 and after cutting his retirement short will look to further kick start his comeback.

Yorkshire’s Joe Cullen is taking good form and confidence heading into what could be a pivotal year in his professional darts career.

The 31 year old, from Bradford has momentum behind him, having won a European Tour event last October and triumphed in the PDC’s Winter Series the following month before two victories in the World Championship either side of Christmas which doubled his tally from ten previous tournaments on the Alexandra Palace stage.

Add Players Championship 1 to the accolade on Thursday his recent outstanding performances showing what he is capable of and hinting at more success in the future. 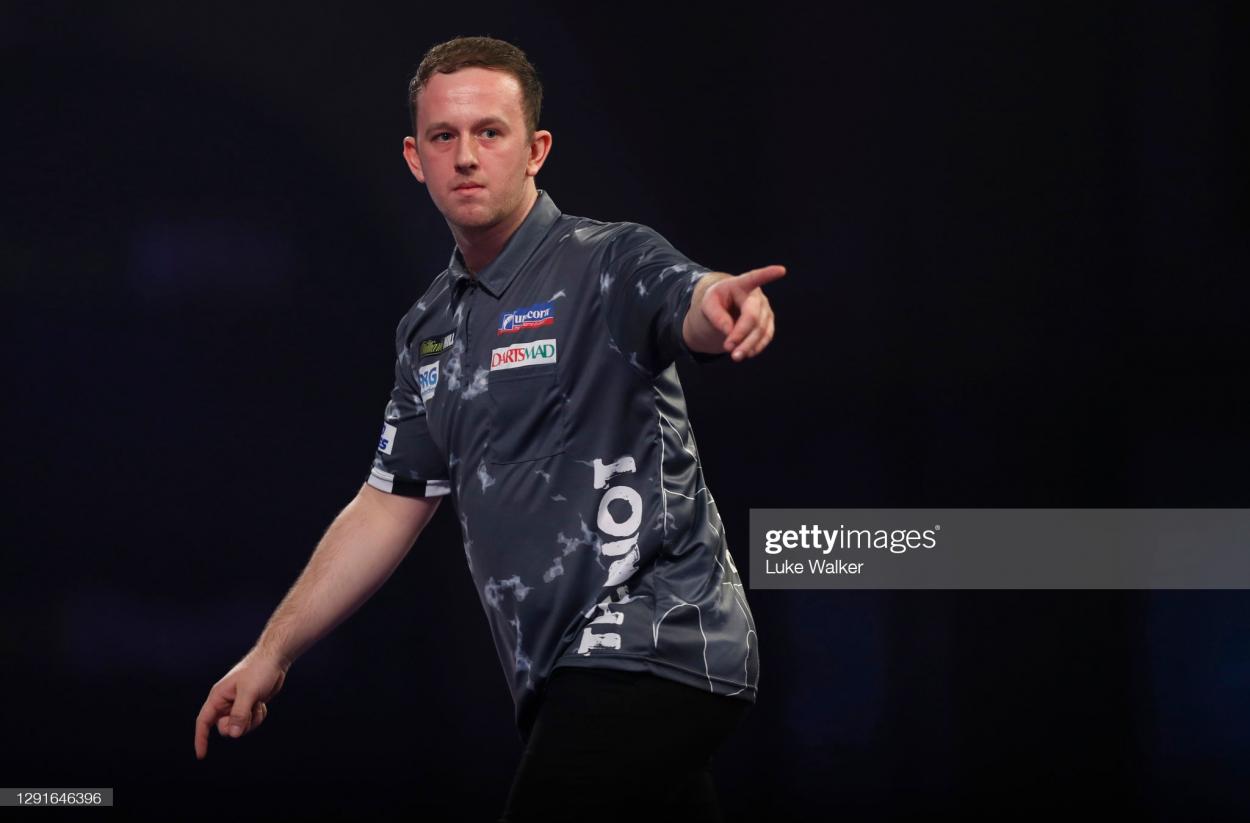 Previously a winner on the Challenge and Development Tours, Callan Rydz won his first senior PDC ranking title at Players Championship 2. ‘The Riot’ came out on top of a 128-player field on the second day of the new ProTour season at the Bolton Whites Hotel. He defeated newly crowned Masters champion Clayton in a nail-biting last leg decider 8-7.

Recently named PDC Young Player of the Year for 2020 Rydz had a strong debut year showing consistence brilliance throughout which will no doubt give him added confidence going into the 2021 season.

Since winning his tour card in 2019 via finishing top of the Challenge Tour Order of Merit the Bedlington born 22-year-old never really produced the performances we know he is capable of until the back end of last season. 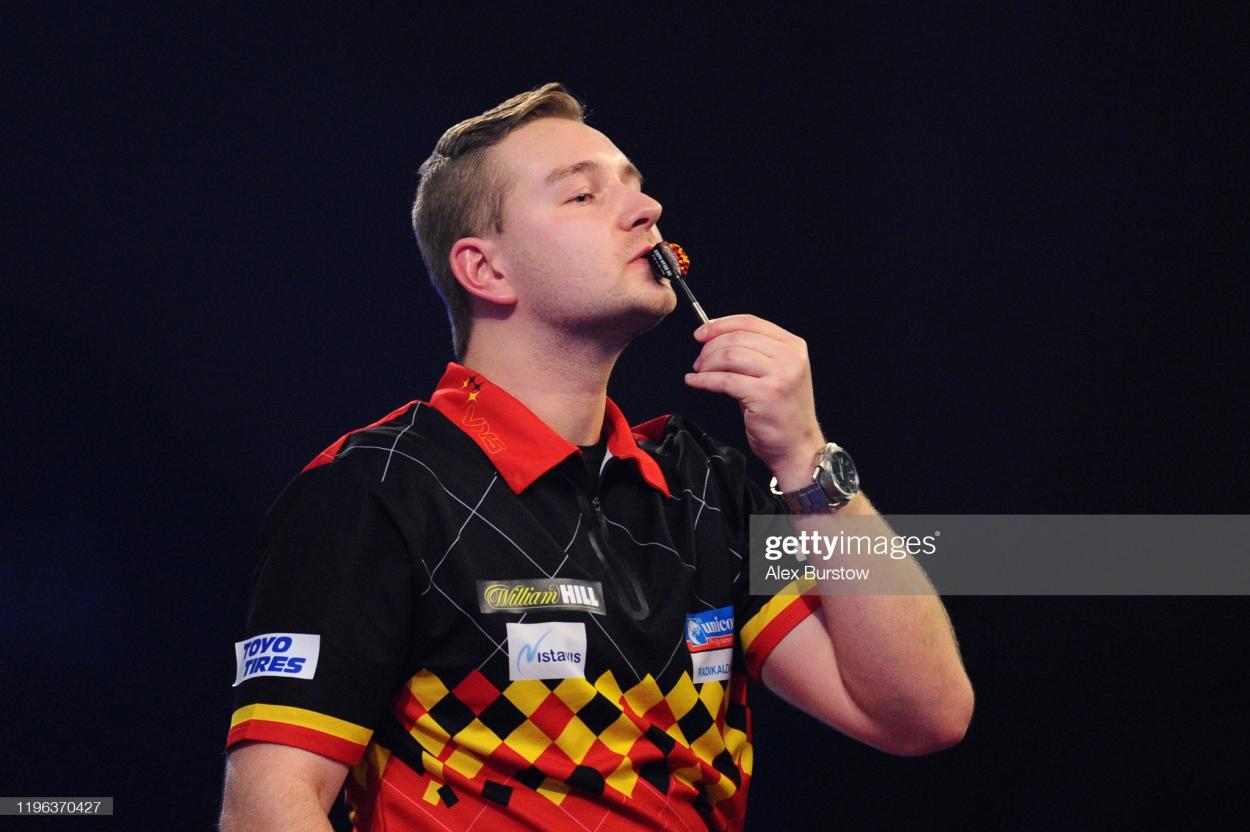 Dancing Dimitri van den Bergh has emerged as one of the sports exciting new stars since earning his PDC Tour Card in 2015.

The Belgian Ace’s progress into the world's top 32 continued alongside a run to a World Series final at the 2018 German Darts Masters, where Mensur Suljovic denied him the title.

His entertaining walk-ons matched his performances as he claimed his first big-stage glory in the 2020 World Matchplay.

In 2020 the 26 year old enjoyed a run to the quarter-finals only to be halted by the current world number one and losing finalist Price so expect him to try and go one further this time round.

The Masters: Round three recap 4 hours ago

The Masters: Round two recap a day ago