Brendan Dolan won his first PDC title in 488 days on day one of the second PDC Super Series after defeating Michael Smith 8-6 in the final of Players Championship 5.

The Northern Irish star produced arguably his finest ever day of darts as he scooped the £10,000 title in the first of four Players Championship events being staged at the Marshall Arena this week.

The History Maker looked in fantastic form all day, eventually defeating Michael Smith 8-6 in the final to win Players Championship 5.

It helps solidify his place in the World Matchplay qualification spots and moves him back to number 33 in the world.

Not many people expected Dolan to be in the final of the first day of Super Series action. However, The History Maker produced a fantastic display to take home his first title since November 2019.

Dolan started brilliantly, firing in a personal best record 111.2 average to defeat Jason Lowe. He then went on to beat Jamie Hughes 6-2, before dispatching the World Number One Gerwyn Price by the same score line.

Averages of 106.4 and 109.5 saw him beat Damon Heta and Scott Mitchell to make the semi-finals, before coming through against Joe Cullen 7-4, dropping just 18 legs in his six games on route to the final.

Smith had been a back-to-back Players Championship winner in the PDC Winter Series last year, and enjoyed his best run so far in 2021 as he soared into the final.

Bully Boy had dropped just 14 legs before the final, and five of them were in his first-round match against Gavin Carlin. He then went onto drop only three legs in his next four matches, with his displays including a 106 average as he defeated Lisa Ashton 6-0 to follow an earlier whitewash of Luke Woodhouse.

He also overcame Berry van Peer and Ryan Searle but was taken all the way to a deciding leg for a second time in the day at the semi-final stage before edging past Alan Soutar averaging 11 points higher than his Scottish opponent to book his spot in the decider against Dolan.

The final started cagey, with both holding throw three times in the first six legs. Bully Boy however struck the first blow, taking out 20 with Dolan on double 16 to move 4-3 ahead. The Northern Irishman though responded brilliantly, hitting 82 for an 11-dart immediate break back to level once more.

Both players then held twice, leading the match to get to 6-6, before missing darts to take the 13th leg. Dolan cleaned up 40, to go within one of the title. The 14th leg was a similar story, as both players missed chances. When Smith could not hit double 16 to force a decider, Dolan cleaned up 26 on double four with his final dart in hand, to get over the line and win a title that few saw coming. 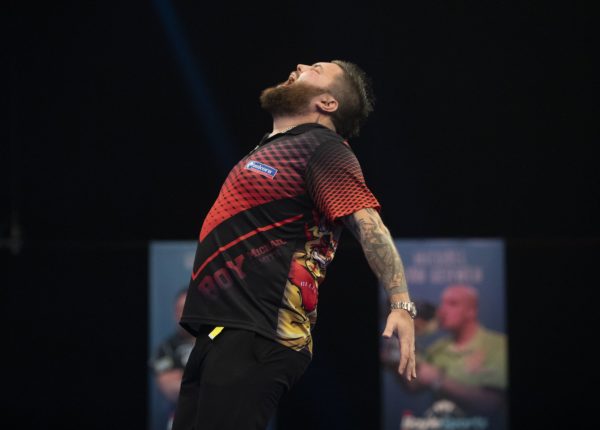 Dolan's last tournament wins had come with a brace of Players Championship titles in 2019, and he is determined to force his way back into the world's top 32 as this year progresses.

"I've changed a few things," admitted a delighted Dolan to PDC reporter Dan Dawson. "I want to win tournaments and you need a bit of luck on the day, and possibly somewhere along the line I've had a bit of luck.”

"I felt today that my performance level, my scoring was a lot better. I've won ProTours before and my finishing was clinical but today I thought I thoroughly deserved it.”

"The standard was good at the top when I first started, but now it's that good at the bottom so you have to raise your game.”

"I want to win more. I'm fed up with just taking part, and for a few years I was happy just to be here with the best in the world. Now I'm not happy to do that, I want to be better than them."

Alan Soutar continues to impress after winning his Tour Card at Q-School. Following a last 16 exit at the UK Open, he made his first maiden PDC semi-final. 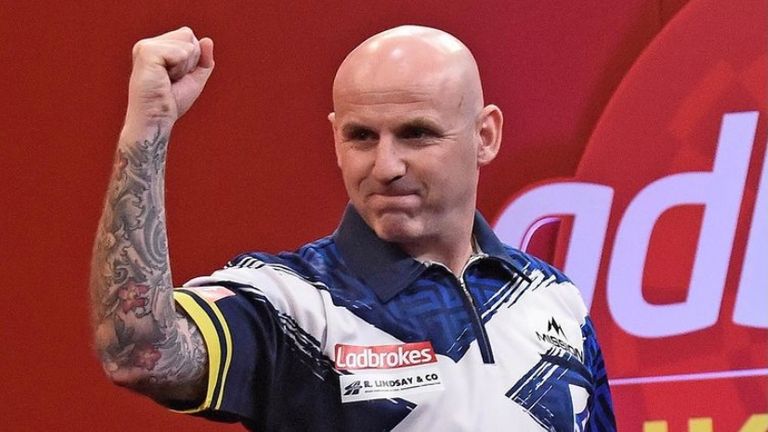 Joe Cullen once again made the semi-final and continued The Rockstar’s good start to the year which had already seen him pick up a Pro Tour tittle. He found some monster averages with a 111 in his last 32 win over Max Hopp and 105 in his quarter final defeat of Ryan Joyce, before losing to eventual winner Dolan 7-4 ending his bid to win a second Players Championship of 2021.

Van Duijvenbode was another player in fine form as PDC Super Series 2 began, averaging 112.7 in his last 16 defeat of Mensur Suljovic to follow earlier averages of 109.9, 102.7 and 106.9 as the Dutchman reached the quarterfinals.

Four-time Women's World Champion Ashton reached the last 16 for the second time on the PDC ProTour as she defeated Nathan Aspinall, Aaron Beeney and Adrian Lewis hitting a fantastic checkout with two bulls on Tuesday, before losing out to Smith. 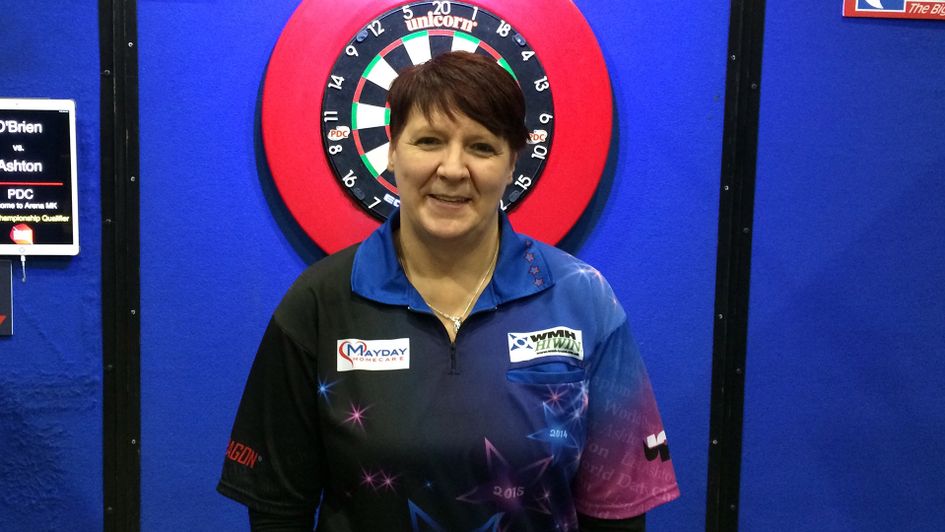 Tuesday's tournament saw Ritchie Edhouse and Wayne Jones achieve nine-dart finishes to continue the trend of perfect legs in each of this year's Players Championship events.

Darts: Premier League's three new additions thriving against the best in the business a day ago

The Masters: Round three recap 9 days ago

The Masters: Round two recap 10 days ago

Darts: Clayton Draws with Wright in Thriller on Premier League Night One 13 days ago

Darts: Three players with everything to play for at the 2021 Premier League 15 days ago

Darts: Premier League is a 'dream come true' for Jonny Clayton 15 days ago
//