SHE0
END10 hours ago

Unfortunately for  Estrella Galicia 0,0 Marc VDS Racing Team rider Jack Miller, he will not be able to compete in the eleventh round of the MotoGP season at the Automotodrom Brno where he was set to participate in the Czech GP.

Crash during the warm-up of the Austrian GP

Miller crashed out during the warm up ahead of the Austrian GP which he had qualified to start from twentieth place on the grid.

The Australian suffered a high side and as well as re-agitating his leg injury that he sustained in an incident over the winter, he suffered a hairline fracture in his left wrist and his T6 vertebra.

On race day Miller was sent via helicopter to undergo checks at the Leopen Hospital because of the impact to his chest following the highside. He then underwent an MRI scan on Wednesday which confirmed the fracture.

As a result Miller did not compete in the Austrian GP and as he continues to recover, and although he has been declared fit to race, HRC, EG 0,0 Marc VDS and Miller’s management have decided it is best to withdraw him from the eleventh round of the season.

Miller’s wellbeing at the front of the team’s minds

Team Principal, Michael Bartholomey said that Jack being a “racer” meant he “obviously wanted to race after being passed fit today”. He said following “discussions with both HRC and Jack’s management team” they have however “made the decision to withdraw him from the Czech Grand Prix”.

Bartholomey said for them, “It’s more important that he has more time to recover from the crash in Austria” and instead of competing in back to back races, they would prefer to “have him back to full fitness as soon as possible”.

Justifying their decision he stated that their “priority” is to have a “fully fit rider on the bike” and “that’s why we made this decision”.

Qualifying in twenty-second in his rookie year at the 2015 Czech GP Miller went on to finish in nineteenth. Miller is currently in thirteenth in the championship on 43 points.

We hope he has a speedy recovery and hope to see him back in time for the British round of the season at the Silverstone GP. 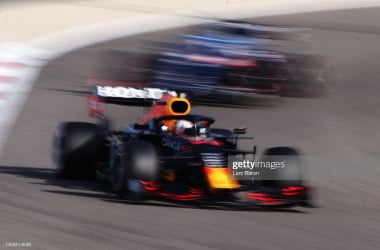 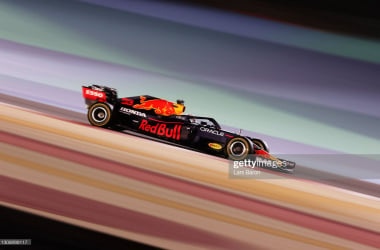 Verstappen starting on the front foot - Bahrain FP1 23 days ago
//