The 2005 and 2006 World Champion summed up the problems the Woking-based team are currently facing by saying the new engine "has no power and no reliability."

Honda's troubles since returning to F1 as the exclusive engine supplier to McLaren in 2015 has been well documented, and Alonso was clear in apportioning the blame.

"I don't think we are too far away on the chassis side, but we have only one problem. The Power Unit.

"Everything feels good, but when you arrive at normal speed, you don't know what is going to happen."

After the disaster of 2015, when McLaren scored 29 points and finished ninth in the constructors', their 2016 Power Unit enabled the team to climb to sixth in the standings.

However, the partnership still hasn't claimed a podium finish, and has a best finish of fifth, secured by Alonso in Hungary 2015.

Over the winter, Honda opted to re-design the layout of the power unit, opting to follow the route Mercedes did in 2014, by having the turbo and the compressor at opposite ends of the vee-bank of the engine, joined by a crankshaft. 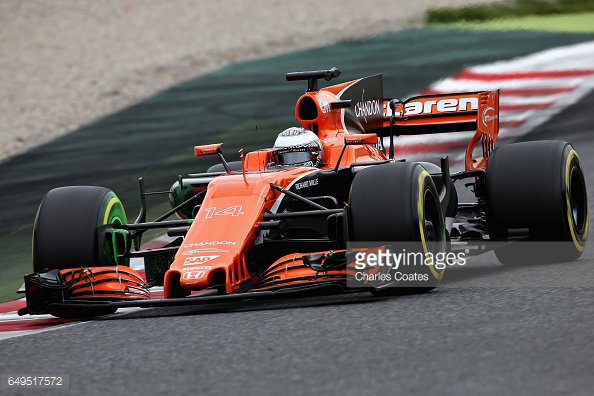 The hope is that this will reduce turbo lag, and thus create more power. However, things haven't gone to plan for the Japanese company.

So far, in six days of testing, the team have had to change the power unit at least four times, and have completed just 334 laps so far.

Alonso described the problem the team had with the shape of the oil tank as "quite an amateur problem."

The 35-year-old also gave insight into just how far behind the outfit is, by saying: "We do 40 laps every day, so we are like in day two of testing for everyone else.

"When you do more laps, you discover more things, from day one we keep unlocking a little bit, in terms of power and reliability.

"We are discovering new things. There is nothing to worry about for Australia. We'll fully be ready to compete in a good level."

The only lingering doubt for Alonso and McLaren, is "how much power we will have."

Both Alonso and new team-mate Stoffel Vandoorne have often struggled to set competitive times, and have not yet eclipsed the 1:22.000 pole time of Lewis Hamilton in '16, something the other nine teams have done. 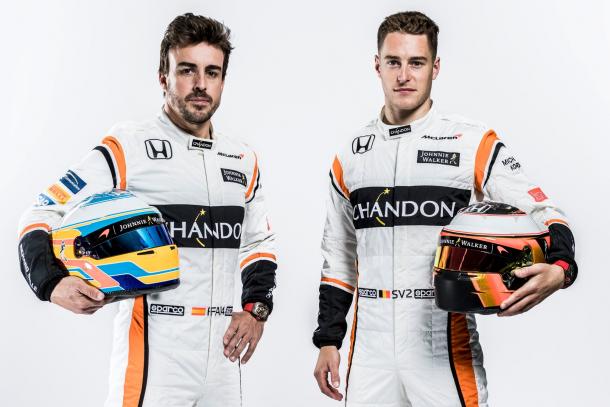 Not quite GP2 engine

Alonso has history in criticising Honda, having infamously done so in the 2015 Japanese Grand Prix.

In that race, Alonso, in front of top Honda brass came over the radio to voice his opinion on the power unit.

He described the engine as a "GP2 engine, GP2 engine, aarghh", before labeling the situation as "embarrassing, very embarrassing."

Hamilton leads a Mercedes 1-2 in FP1&nbsp; a year ago

Ferrari dominate in Montreal as Vettel tops FP3 a year ago
Fernando Alonso retires from Formula 1 2 years ago
Ricciardo to leave Red Bull and join Renault for 2019 season 2 years ago
Restore your password
Please enter your user name or email.
Login Member or Writer Panel
Enjoy your own Customized Newspaperwith VAVEL topics' carousels!