Formula 1 cars will look significantly different in 2018, after the FIA declared that the 'Halo' cockpit head protection device will be introduced.

At a Strategy Group meeting in Geneva, it was decided that from next season, all cars will be fitted with the device, which loops round from the sides of the cockpit, to join in a central point, on top of the chassis.

The Halo was extensively tested during Free Practice sessions in 2016, with a view to introduction for 2017, but this was delayed by the Strategy Group until at least 2018 for further development.

Last Friday, Sebastian Vettel tested another head protection device, The 'Shield' during practice at Silverstone, while Red Bull's option, the 'Aeroscreen' was tested in Russia last season, but was shelved.

Autosport have reported that nine of the 10 teams voted against introducing the Halo, but the FIA overruled them, on the remit of safety, which the body is able to do.

Usually, Strategy Group meetings only have six of the teams, with commerical and sporting personnel taking the rest of the seats on the body.

However, on this occasion given the gravitas of it, representatives of Renault, Haas, Sauber and Toro Rosso, joined permanent seat holders Mercedes, Ferrari. Red Bull, Williams and McLaren and the current holder of the sixth placed team seat, Force India.

In a statement, the FIA said: "Following the unanimous agreement of the Strategy Group, in July 2016, to introduce additional frontal protection for Formula One and the repeated support from the drivers, the FIA confirms the introduction of the Halo for 2018. With the support of the teams, certain features of its design will be further enhanced.

Having developed and evaluated a large number of devices over the past five years, it had become clear that the Halo presents the best overall safety performance."

Reasons why the Halo may have been preferred over the 'Shield' and 'Aeroscreen' include visibility - as insects, oil, and rain would collect on the surfaces, significantly reducing forward visibility, unless tear-offs or windscreen wipers were added.

Why is head protection such a hot-topic?

There are some who argue that head protection, in any form will detract from the fundamental nature of F1, that it is open-cockpit and should remain that way.

Those on the other side of the argument say that a racing car is a driver's place of work, and the risks should be reduced as they are for team members on the pit-wall at the start of a Grand Prix.

No cockpit head protection would have saved Jules Bianchi, who succumbed to his injuries in July 2015 after his collision with a recovery vehicle in the 2014 Japanese Grand Prix, as the forces involved were too great.

One problem with the Halo is that it is unlikely to prevent small objects from hitting the driver, such as the spring that hit Felipe Massa in Qualifying for the 2009 Hungarian Grand Prix.

Those who are against head protection, will, in time, get accustomed to the Halo, they better as it is happening, and happening now... 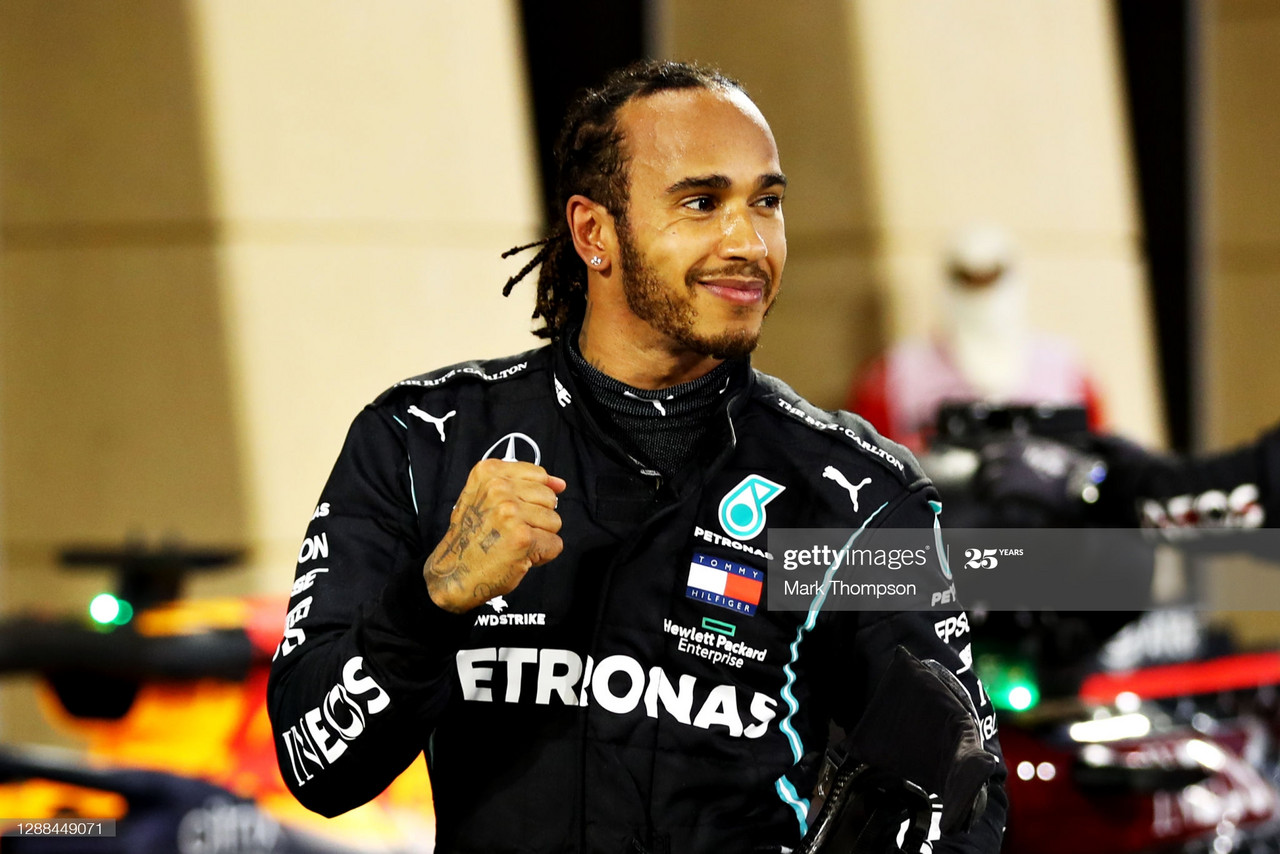