Both sides are coming into this year’s tournament after disappointing World Cups. Ireland beat Scotland 27-3 in their opening game but lost 19-12 to Japan and eventually got knocked out in the Quarter-Final after a hammering from the All Blacks. Scotland were knocked out at the group stages after losing to the Irish and fell to the hands of Japan.

The last time Scotland beat the Irish was in the 2017 edition at Murrayfield. But the Scots haven’t won in Dublin since 2010 when they came out 20-23 victors.

Ireland’s new Head Coach Andy Farrell has his new Captain Johnny Sexton passed fit who will line up alongside Connor Murray. Andrew Conway starts on the wing with Jacob Stockdale while Bundee Aki gets the nod over Robbie Henshaw in the centre. Leinster number eight Caelon Doris will make his Ireland debut, he lines up alongside CJ Stander and Josh van der Flier in the back row.

Edinburgh number eight Nick Haining will make his debut for Scotland on Saturday. Gregor Townsend has made 10 changes to the side that lost to Japan at the World Cup. Adam Hastings starts at outside half instead of Finn Russell who has been disciplined following a drinking session on their training camp. Glasgow centre Huw Jones returns to the Scotland side after impressing again this season.

Ireland coach Andy Farrell said, “We’ve got a hell of a team going into Scotland. We want to win but at the same time we want to develop our game and keep on improving.”

Scottish coach Gregor Townsend, "We must be a relentless collective on the pitch and a nightmare for the Irish to deal with, while having the ability and awareness to impose our game at that intensity."

Ireland – Jacob Stockdale. The Ulster Winger is back playing at his best after only scoring two tries in last year’s tournament. He will surely add to his tally of 16 international tries. Also, openside flanker Josh van der Flier is a nuisance at the break down and will cause Scotland a lot of problems.

Scotland – Huw Jones. The centre burst on to the international scene with 10 tries in his first 14 matches. But his injuries, little game time and no real form meant Jones missed last year’s World Cup. Now he’s back and firing and will bring a spark to the Scottish backline. Openside flanker Hamish Watson will have a battle on his hands against his opposite number, the aggressive number seven will want to get the upper hand over van der Flier. 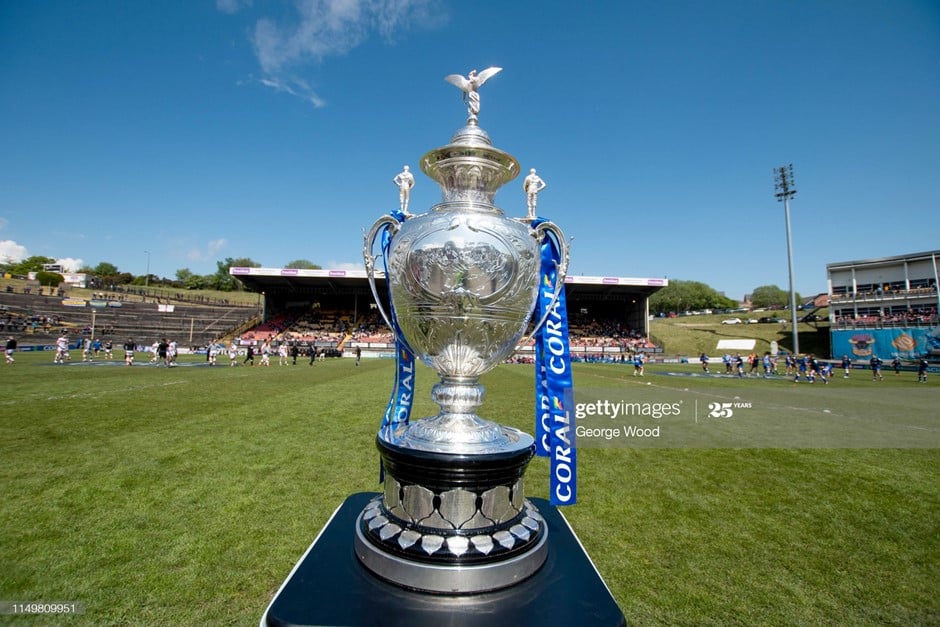 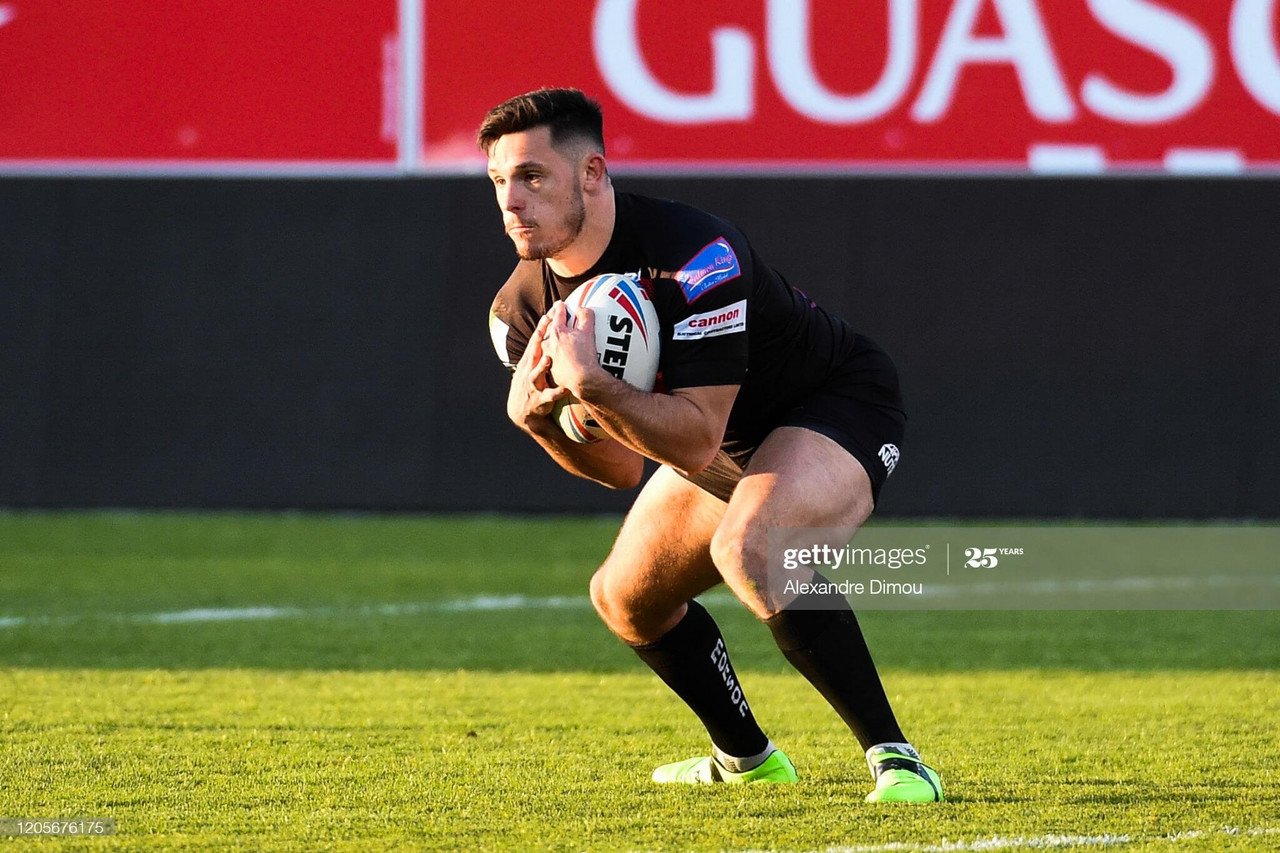 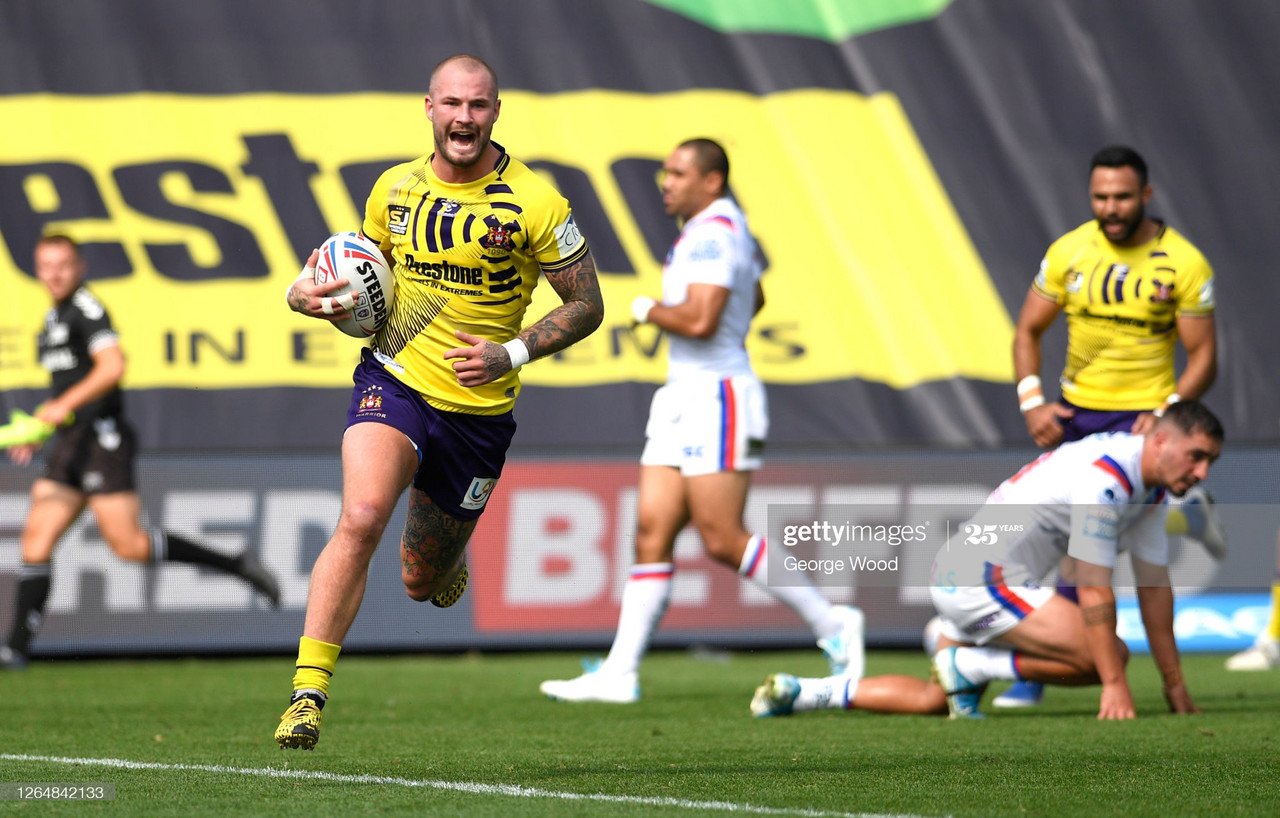 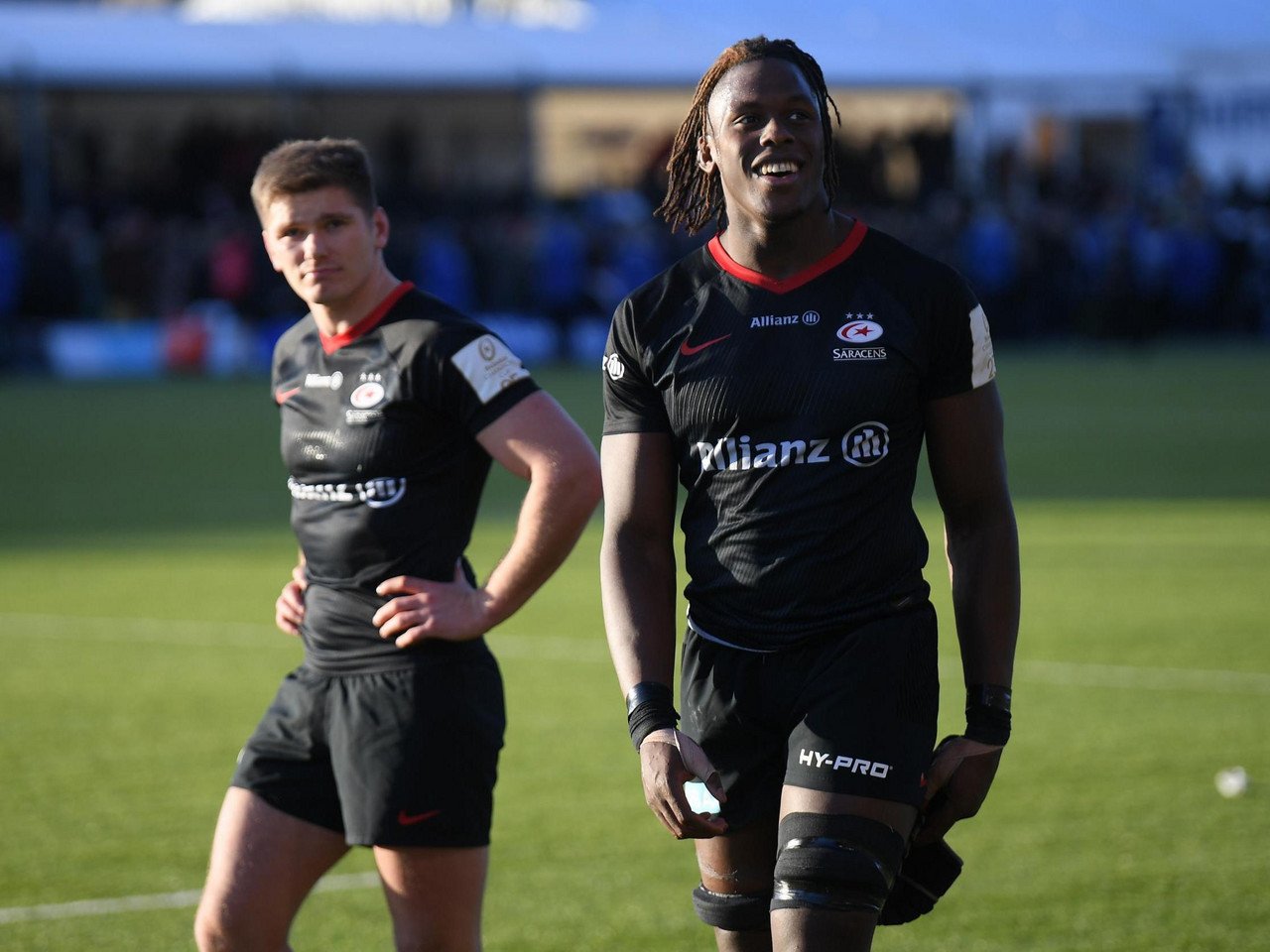 Tenacious Sarries hold on at Allianz parka month ago 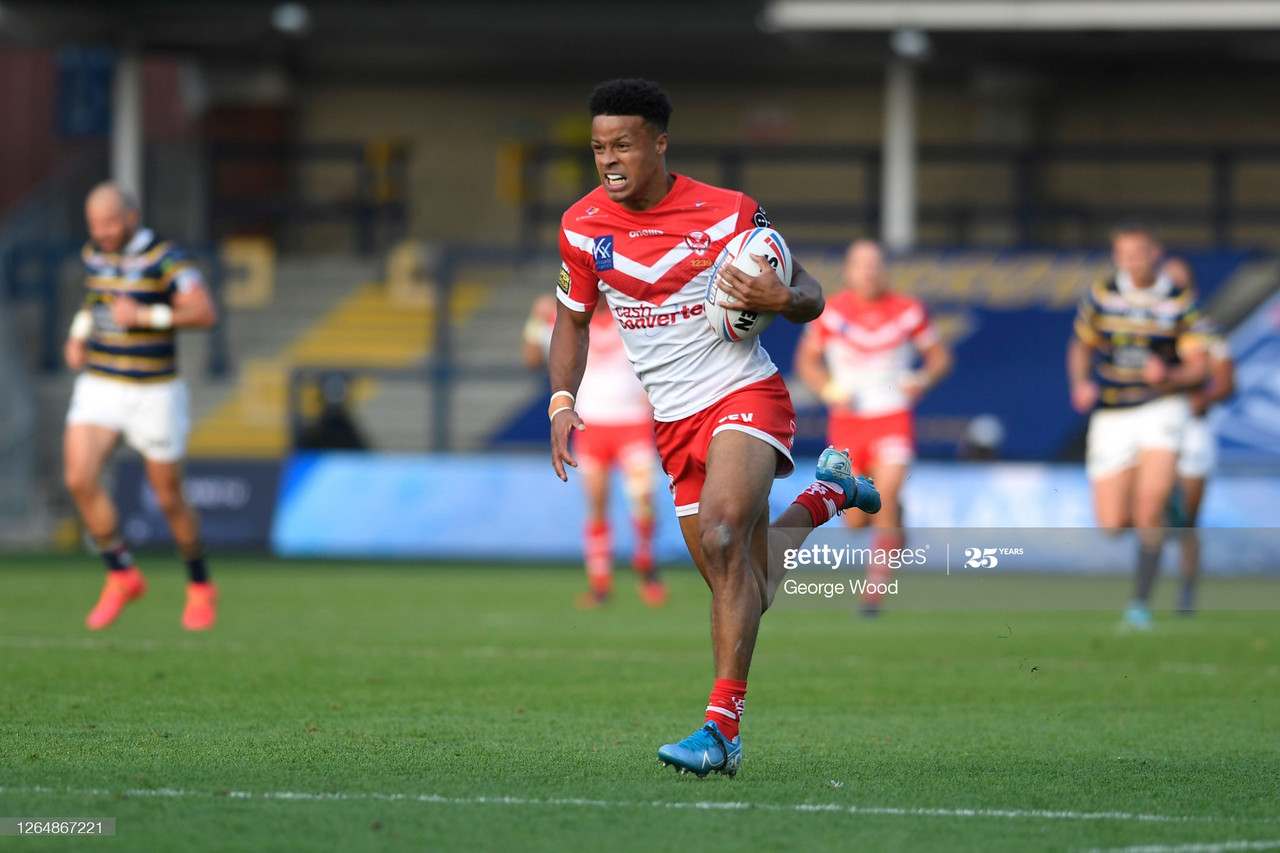