What a performance by Indiana's number nine, scoring three important baskets to bring his team closer to victory.
3:19hace 21 días

Less than two minutes left in the game and Indiana is still up by six points. Philadelphia wants to but can't.
3:14hace 21 días

Doc Rivers' team is close to the Pacers but still has seven points to tie the home team.
3:06hace 21 días

We are in the last quarter

The last quarter has already started. Philadelphia wants to come back but Indiana wants to give another victory to its fans. Ten minutes left and the scoreboard shows 89-96 for the locals.
2:39hace 21 días

What a lax defense by the 76ers that leads to Brogdon scoring a three-pointer with no difficulty. Rivers calls timeout, 73-84.
2:37hace 21 días

Indiana's number eight didn't think twice as he nailed the three-pointer to bring his team within ten points.
2:32hace 21 días

Carlisle has called timeout to relax the pace of this third quarter in which his team is eleven points behind. 67-78.
2:28hace 21 días

The second half begins in Indianapolis. Philadelphia falls below the ten-point difference, can it come back?
2:08hace 21 días

Green's three-pointer for the 76ers ends the first half. Indiana goes to the break with a ten-point lead. Doc Rivers' team has cut the deficit to twenty points.
2:00hace 21 días

Great three-pointer by Curry who is also fouled. Possibility of a three-plus-one play... and so it is. Curry scores the point. 52-66.
1:56hace 21 días

Indiana already has a twenty-point lead on the scoreboard. Now the referees are looking at the screens to see if Holyday has fouled.
1:46hace 21 días

They are thirteen points behind

They have gone to sleep

Doc Rivers' players have gone to sleep in this second quarter, and Indiana has eight points, while the visitors have not scored any points yet. Doc calls a timeout for his players.
1:33hace 21 días

What a job by Turner on defense, absolutely no one passes. First he cut an alley oop to Philadelphia players that ended in a counter for his team. And now it was a block to a 76ers player. Spectacular.
1:24hace 21 días

And here Turner didn't say he made a great block on Drummond, the Philadelphia coach calls timeout. Indiana is six points up in the scoreboard.
1:21hace 21 días

What a three-pointer Sabonis made to bring his team to within one point of tying the 76ers. The game has gone crazy in a moment.
1:14hace 21 días

The game kicks off in Indianapolis, with Philadelphia taking a 10-6 lead. The possession belongs to the Pacers.
1:07hace 21 días

This is about to begin

This is going to begin shortly, both teams are introduced and have already taken the court. There is nothing left for the start of this match, who will win?
1:01hace 21 días

Carlisle is counting on Levert who has recovered from lower back pain and will play tonight against the 76ers as a starter.
0:58hace 21 días

For his part, Carlisle also has his quintet, which is composed of: Levert, Sabonis, Turner, Brogdon and Duarte. This is how Indiana will play against Philadelphia.
0:45hace 21 días

Looking at Doc's lineup, you can see the big losses this team has. As mentioned yesterday, Embiid and Simmons are out for this game, two big absences for Philadelphia.
0:41hace 21 días

The lineups for both teams are now available. Both coaches have already selected their quintets with which they will start the match. Let's go with the lineups.
0:34hace 21 días

The time is approaching for this great game. Two teams that will go for the victory, and Philadelphia wants to get out of this bad streak that harvests with three consecutive defeats, who will win the game? Place your bets.
0:23hace 21 días

Referees of the match

The referees selected to officiate this Philadelphia vs Indiana in Indianapolis are: Kevin Scott, Mitchell Ervin and John Butler.
0:15hace 21 días

We are already here

The players are already in Indianapolis to take the court and start the warm-up exercises. We are already here to comment this match live. Stay tuned, follow the broadcast on VAVEL.
3:24hace 22 días

In a few moments we will share with you the Indiana vs Philadelphia live starting lineups, as well as the latest information from Bankers Life Fieldhouse Stadium. Don't miss any details of the game with VAVEL's minute-by-minute live online coverage.
3:19hace 22 días

In the Pacers' roster there is a player who leads the team. That player is Malcolm Brogdon who has 23.6 points per game, 6.9 assists per game and 6.4 rebounds per game. Without a doubt he is a key player in Carlisle's scheme.
3:14hace 22 días

How are they coming?

Philadelphia comes in low hours since they have three consecutive defeats. In the standings they are positioned in fourth place with eight wins and five losses, where the losses are being very noticeable in their games. For its part, Indiana comes from beating a great away team like Utah. And this team had not yet lost at home. The Pacers are in twelfth position with five wins and eight losses.
3:09hace 22 días

This is the start time of the game Indiana vs Philadelphia of 14th November 2021 in several countries:

Losses in the match

In this match between Indiana and Philadelphia there are seven absentees between the two teams. The home team will miss Jackson and Warren due to injury. As for the visitors, the casualties are more numerous as they are fives with big absences. The players missing are Embiid, Joe and Thybulle due to illness, and Tiller and Simmons due to injury.
2:59hace 22 días

The last five visits in the last games of the team led by Doc Rivers has been quite good, as they have won in four of five away games.
The opponents were: Chicago, Detroit, Knicks (loss), Oklahoma and Pelicans.
2:49hace 22 días

Last meetings between them

Since 2020, these teams have met a total of six times, where there is maximum equality. The Pacers have won on three occasions as have the 76ers. Of course, all of Indiana's victories have been at home, but Philadelphia has won two on rival territory.
2:44hace 22 días

The 76ers in low hours will travel to Indianapolis looking for a victory. In their previous game they lost by six points against Toronto Raptors, where Maxey had 33 points, four rebounds and five assists. The result of the game was 115-109.
2:39hace 22 días

Indiana in their last game conquered the Vivint Arena, as they won by a difference of eleven points against Utah Jazz. The best of the game was Brogdon who scored 30 points, nine rebounds and four assists. The score of the game was 111-100
2:34hace 22 días 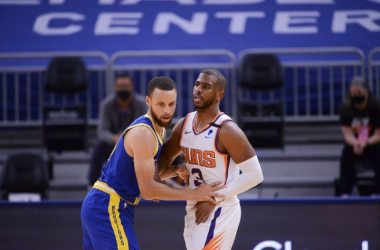 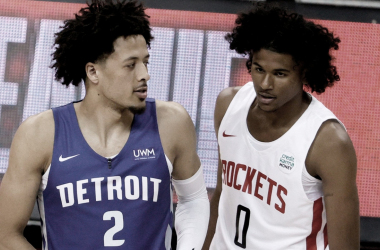 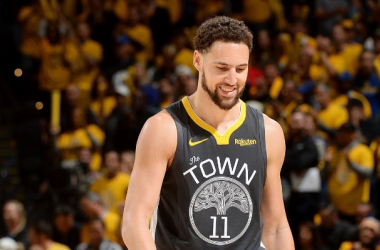 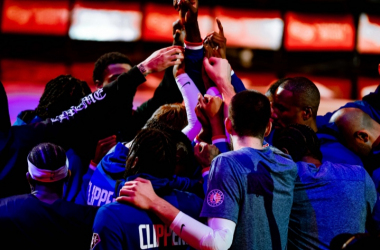 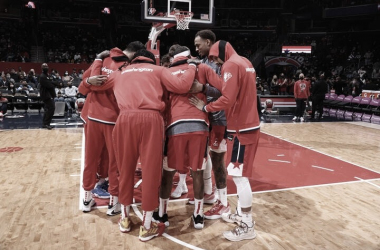 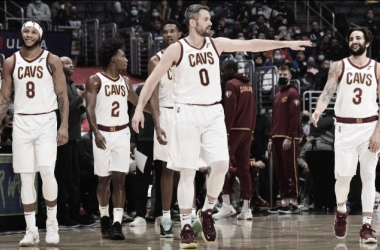 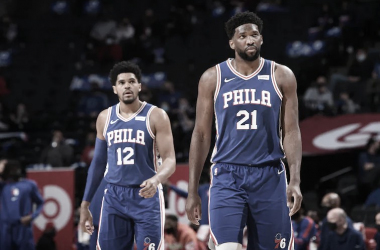 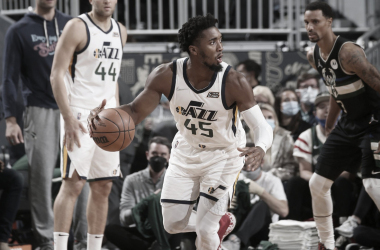 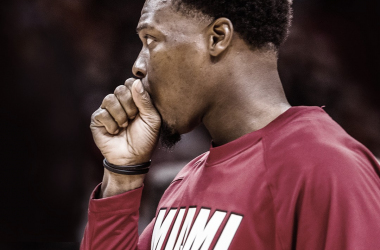 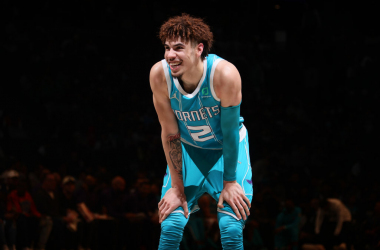