With Mexico and the USA set to lock horns two weeks from now on the soccer pitch, there could be an off-field battle brewing as Mexican Federation president, Decio de Maria made it clear that he hopes Mexico hosts the 2026 World Cup, whether in a joint bid with the USA or in a solo effort.

Mexico has hosted the World Cup twice before in 1970 and in 1986. Each World Cup memorable in their own way as one saw Pele lift the cup for Brazil, while the other saw Maradona do the same with his country of Argentina.

Mexico would have a lot to offer as a solo bid with a soccer-mad nation and a domestic league that pumps plenty of money into it’s product. They also have one of soccer’s grandest stadiums in El Estadio Azteca, found in the capital of Mexico City, which has seated up to 120,000 people. With new renovation projects in place, the capacity has gone down to just under 90,000 but it’s also a sign from the Mexican FA their willingness to join modern times. Along with El Azteca, new stadiums in recent years have been built in Mexico’s second and third biggest cities in Guadalajara and Monterrey. Renovations have also happened in Puebla and Tijuana, and Santos Laguna have played in Estadio Corona since 2009 in Torreon, Mexico.

Those are all positives for Mexico’s bid but there are some drawbacks. Mexico’s fans refusing to stop using the chant “Puto”, which is seen as a derogatory comment in some parts of the world, has seen the FMF investigated during the 2014 World Cup and receive two separate fines in 2016. Of course, FIFA has given hosting rights to Russia for 2018, a country whose laws discriminate against the LGBT community. FIFA has also given the hosting rights in 2022 to Qatar, which has had thousand of immigrant workers die in the construction of the stadiums. Putting it kindly, FIFA’s moral compass isn’t exactly on the straight and narrow.

Another problem Mexico could face is the reputation the country has as an unsafe, cartel ran land. Just this past summer Mexican national team forward, Alan Pulido was kidnapped. Mexico to have a chance at hosting will have to start showing progress when it comes to their battles with the cartels if they hope to have a chance at landing the World Cup.

Lastly, and possibly the most damaging part of a Mexican bid for a World Cup bid when it comes to FIFA is that the Mexican National Team plays almost their friendlies outside of Mexico and in the USA. For what reason? The money. It’s hard to say that your country is the best location to host a World Cup when you don’t play the majority of your games there. The biggest reason why the FMF play's most of the Mexican National team friendlies in the US is because of the money they're able to profit.

While a joint World Cup of Mexico and the USA might be a better route, the biggest hurdle is the travel for both fans and teams. Both nations are already two of the biggest in size with the US 3rd and Mexico 14th. Yes, the same argument could be made between a Canada/US joint bid, but unlike Canada, most of Mexico’s population isn’t near the border. Part of an idea of the World Cup is to show the different cultural aspects within the country. A joint bid with the USA will either see long 7+ hour flights to the parts of South Mexico like Chiapas or see a rich indigenous culture completely blacklisted off as a potential location.

There’s some positives in Mexico hosting the World Cup with a rich history both on and off the field, but ten years removed, the Mexican Federation are in an uphill battle in hopes to land the grand soccer showcase. 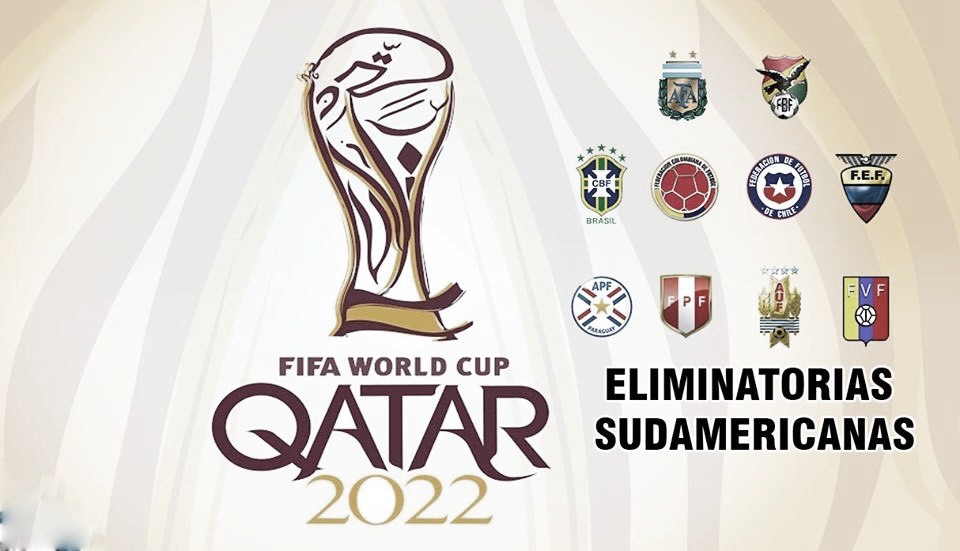 What is going on in the South American World Cup Qualifier? 4 days ago