Thank you for following the Haiti vs. St. Vincent 2021 Gold Cup Qualifiers.
6:22 PMa year ago

Haiti had no major problems to pull off the victory and will now face the winner between Bermuda and Barbados on Tuesday.
6:21 PMa year ago

Anthuan inside the box takes a delayed diagonal shot and the ball goes in off the wall to finish off the play.

Lambese's long-range shot goes well over the top of the goal.
6:09 PMa year ago

Double change for Haiti, highlighting the rest of 10 Etienne, who scored this afternoon.
6:09 PMa year ago

One player is left lying on the field by San Vicente.
6:00 PMa year ago

After a defensive rebound, Anthuan headed home to make it 5-1 with a light defensive touch.

Kevin Lafrance and Martin Expérience are in.

Jems Geffrard and Alex Christian are out.

The game is stopped for rehydration time.
5:48 PMa year ago

Nazon's individual drive from the left side of the field to take the cross-shot and make it 4-1.

Bad reception by Anthuan who does not control the ball well at the far post.
5:40 PMa year ago

Pierrote did not reach the far post when he had the ball comfortably to send it into the back of the net.
5:34 PMa year ago

The second half begins between Haiti and St. Vincent.
5:18 PMa year ago

San Vicente goal. Edwards gets past the goalkeeper to make the score 3-1.
5:09 PMa year ago

Geffard has been cautioned for pulling his opponent's jersey.
5:08 PMa year ago

Ettiene deceives the goalkeeper and gets a shot across the face of goal to put the score in Miami.

The goalkeeper comes out at the wrong time and comments on the foul on the Haitian striker.
5:05 PMa year ago

Pierrot inside the box gets in a solid header to increase the deficit to 2-0.

Williams' long-range shot is saved by the goalkeeper without major problems.
4:58 PMa year ago

Nazon with the penalty kick that makes it placed to make it 1-0.

Penalty kick in favor of Haiti after a strong foul inside the area.
4:54 PMa year ago

Etienne's cross shot goes all over the area, everyone is watching and the ball goes just past the post.
4:50 PMa year ago

Pierrot's cross to the far post went wide, but Haiti continued to reach the goal.
4:45 PMa year ago

Antoine's header from outside the area goes over the top.
4:38 PMa year ago

Haiti's free kick is deflected into the wall.
4:34 PMa year ago

Dangerous crosses across the box were blocked by the San Vicente defense at the near post when it looked like the first goal of the afternoon.
4:32 PMa year ago

The match between Haiti and St. Vincent begins.
4:25 PMa year ago

The Gold Cup match between Haiti vs. St. Vincent will kick off shortly from Miami, USA. Don't miss the game.
4:12 PMa year ago

St. Vincent arrived with a world of illusions to be able to transcend and qualify for what they would be one of their greatest achievements... to be in the Gold Cup. 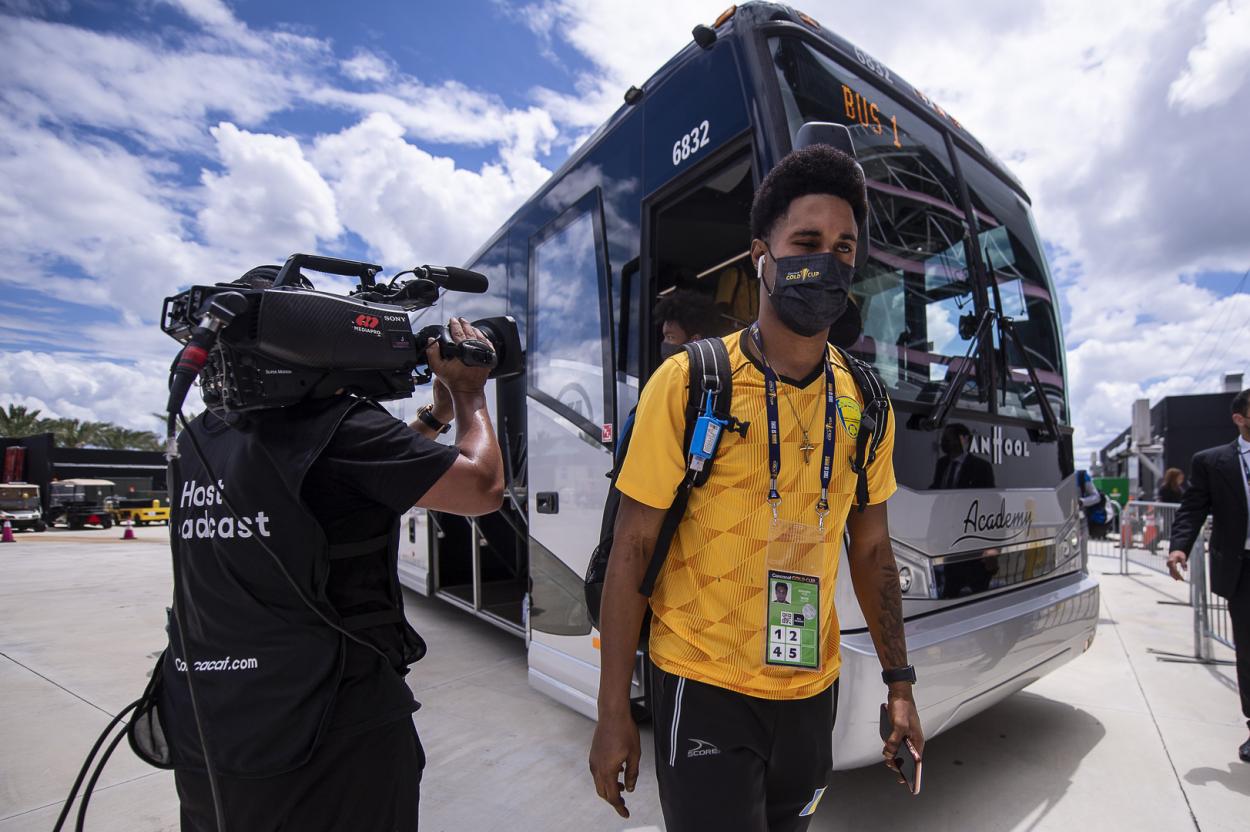 A few minutes ago, Haiti's players took the field to begin the training phase. 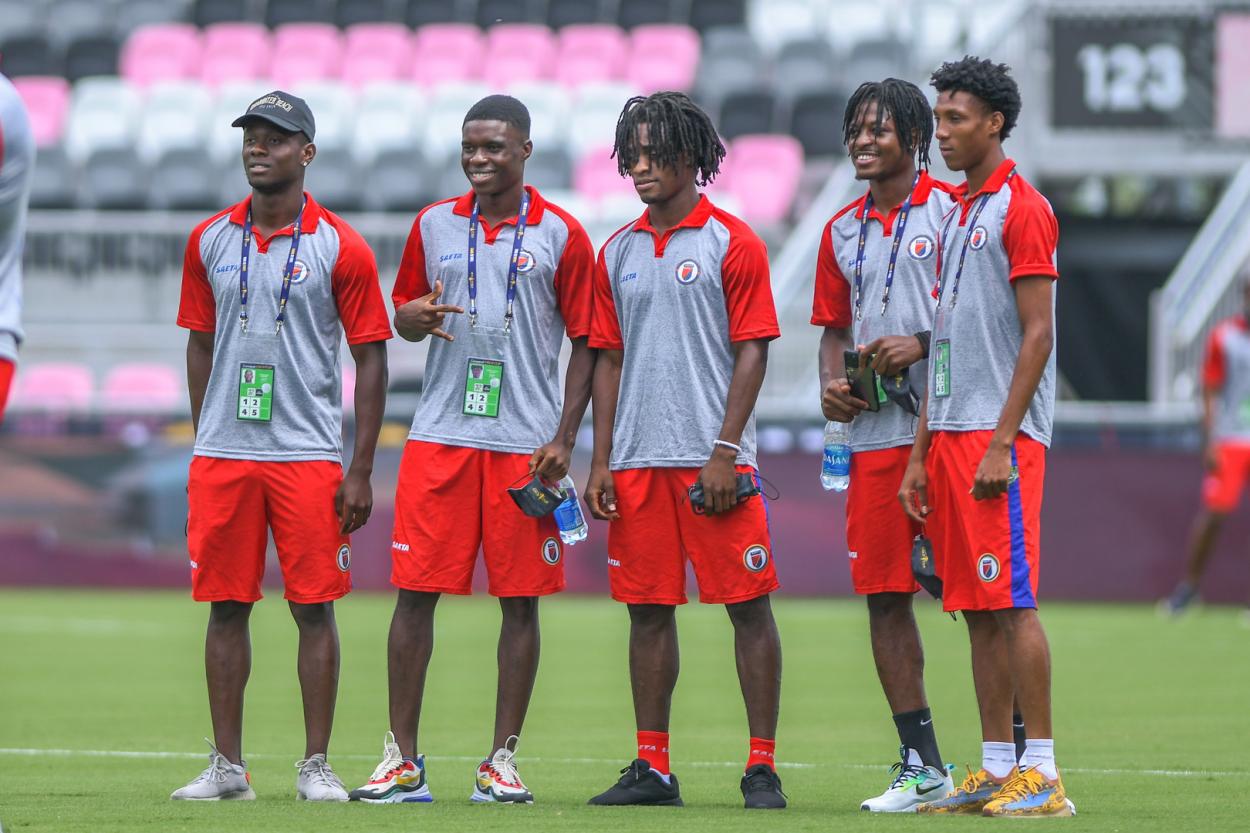 All games will be played in Miami and the activity starts with this game between Haiti and St. Vincent; later Bermuda will face Barbados and Trinidad and Tobago will close against Montserrat.
3:46 PMa year ago

Haiti is the favorite.

Haiti has improved its level of play in recent years and has put the heavyweights of CONCACAF to the test, making it the favorite for this game against St. Vincent and the Grenadines.
3:41 PMa year ago

Haiti and St. Vincent define the first guest for the final round of the Gold Cup, which kicks off next Saturday, July 10, and will be played entirely in the United States. We begin with the coverage.
3:36 PMa year ago

Do not miss a detail of the match with the live updates and commentaries of VAVEL. Follow along with us all the details, commentaries, analysis and lineups for this Haiti vs Saint Vincent and the Granadines match.
3:31 PMa year ago

What time is Haiti vs Saint Vincent and the Granadines match for Golden Cup Qualifiers?

This is the start time of the game Haiti vs Saint Vincent and the Granadines of 2nd July in several countries:

This will be a historic game because it will be the first time that these two teams will face each other in a preliminary phase or in any competition involving the Gold Cup.
3:21 PMa year ago

Oalex Anderson is one of the most outstanding players of the team because he has experience in MLS and played for the Seattle Sounders. 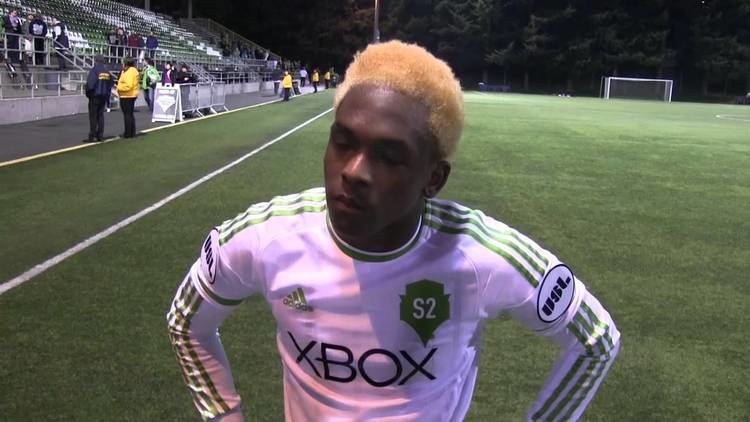 If there is one man who can make a difference, it is Haiti's number 9, Duckens Nazon, who has European experience, having played in the Belgian First Division with Sint-Truidense. 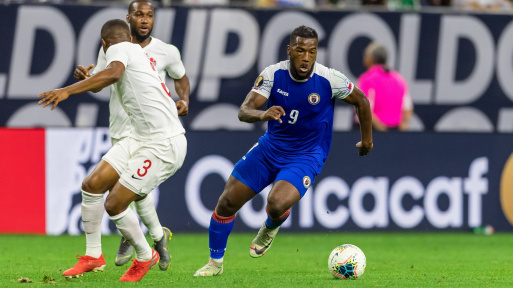 Saint Vincent: everything to gain

One of the most modest countries in the Caribbean, both in soccer and economically, St. Vincent made it to this stage and will be looking to make a splash in the United States; they were eliminated in the first round of the World Cup qualifiers, losing 10-0 against Guatemala.
2:56 PMa year ago

Haiti's soccer evolution in recent years has been evident and it has been competing below the CONCACAF giants. Despite being out of the 2022 World Cup in Qatar, it seems to have an easy path to return to another edition of the Gold Cup, now in 2021.
2:51 PMa year ago

The Haiti vs Saint Vincent and the Granadines match will be played at the Inter Miami Stadium, in Florida, United States. The kick-off is scheduled at 4:30pm ET.
2:46 PMa year ago

Welcome to VAVEL.com’s LIVE coverage of the 2021 GoldCup Qualifiers: Haiti vs Saint Vincent and the Granadines!