It's over!!! El Salvador wins by two goals categorically and is undefeated in the tournament.
9:24 PMa year ago

Goal by El Salvador! What a play, a shot from the offense that Frenderup saves, Portillo tries to put the ball in but ends up deflecting the ball and Walmer Martinez appears to score the second.
9:16 PMa year ago

The one that fails! Two chances for Juan Portillo to score the second, but first Williams and then Frenderup save his team from scoring.
9:14 PMa year ago

Rivas arrived with a lot of danger, but Frenderup ended up keeping the ball.
9:08 PMa year ago

Change from Trinidad and Tobago. Arcia is replaced by R. Telfer.
9:07 PMa year ago

Trinidad and Tobago looks for the equalizer, but the goal is denied them
9:04 PMa year ago

Nearly the equalizer! Moore crosses to Joseph, but the latter's shot ends up hitting the crossbar.
8:54 PMa year ago

Telfer and company made balls in González's area and, despite having one of the clearest chances, the goalkeeper ended up keeping the ball.
8:51 PMa year ago

Double change for El Salvador. Juan Portillo and Armando Moreno are substituted in place of Marvin Monterroza and Joshua Perez.
8:47 PMa year ago

Telfer's cross, but no one manages to finish and El Salvador ends up keeping the ball.
8:42 PMa year ago

Double change for Trinidad and Tobago. Moore and Joseph replace Peters and Muckette.
8:36 PMa year ago

The second half begins at the Toyota.
8:20 PMa year ago

Goalkeeper! Great play by Henríquez who takes a shot, but Frenderup saves well and prevents the ball from entering the goal, then Pérez counter-attacks, but the ball goes wide.
8:15 PMa year ago

El Salvador is over Frenderup's arc, but the definition is not correct when shooting.
8:08 PMa year ago

Tamacas' cross shot, which ends up going wide of the goal.
8:02 PMa year ago

Goal by El Salvador! A pass to Henríquez, who, after turning around, sends a shot from outside the box that Frenderup can't do anything about.
7:57 PMa year ago

What a play by El Salvador that culminated in Rivas' flick inside the box, but Frenderup made a superb save to keep out the first.
7:56 PMa year ago

Telfer's cross was looking for Molino, but the defense ended up blocking the ball and avoiding the danger.
7:48 PMa year ago

Always no! Change for Trinidad and Tobago. Hodge is unable to continue and Fortune comes on in his place.
7:44 PMa year ago

Heavy clash of heads between Hodge and Tamacas, who end up being attended to. Both players recover well and will continue in the match.
7:39 PMa year ago

Orellana's right-footed shot from long distance, but the ball ends up going wide.
7:38 PMa year ago

The match begins, Day 2 of Group A of the Gold Cup is underway.
7:27 PMa year ago

Trinidad and Tobago, as well as El Salvador, are warming up before the start of the match.
7:12 PMa year ago

El Salvador's fans have already arrived in Texas to enjoy their team's match, as they look for their second victory of the tournament.
7:07 PMa year ago

This is what the jersey that Trinidad and Tobago will wear this afternoon against El Salvador looks like. 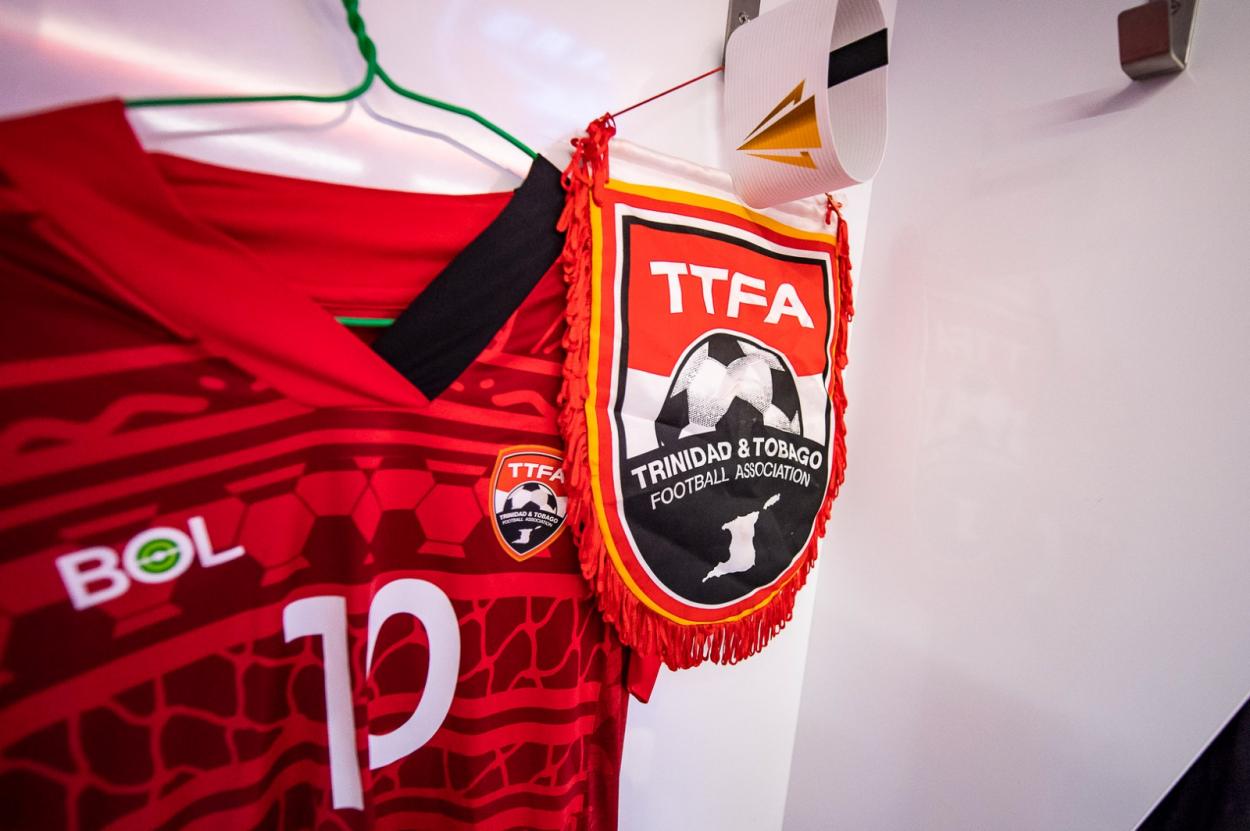 Debutants Marvin Márquez, Alex Roldán and coach Noah Delgado had their initiation at the training camp.

Both teams have already arrived at the Toyota Stadium, ready to play the match and look for the victory.
6:52 PMa year ago

Stay tuned for the Trinidad and Tobago vs El Salvador live stream.

In a few moments we will share with you the Trinidad and Tobago vs El Salvador live starting lineups, as well as the latest information from Toyota Field Stadium. Stay tuned for up-to-the-minute live online coverage of the match on VAVEL.
6:47 PMa year ago

How to watch Trinidad and Tobago vs El Salvador Live Stream on TV and Online?

If you want to watch the game Trinidad and Tobago vs El Salvador live on TV, your options is: TUDN.

Schedules by country to watch the match

These are the different schedules for this match, where El Salvador and Trinidad and Tobago will face each other.

"Marvin was fantastic. We made a lot of changes, and that showed that the coaching staff has a lot of players at their disposal. We worked hard and got a draw, now we are thinking, without losing humility, about the next match."

They filed a complaint

Through a statement on social media, the Trinidad and Tobago national team expressed its opposition to the racism and discrimination that took place in the past match, where it also argued that a complaint has already been filed with FIFA.

"The Trinidad and Tobago Football Association strongly condemns the discriminatory actions, racist comments and threatening messages directed at our players, staff, supporters and the country following the 0-0 result of the Men's National Team on July 10, 2021. Discrimination and racism have nothing to do with our game and our society." 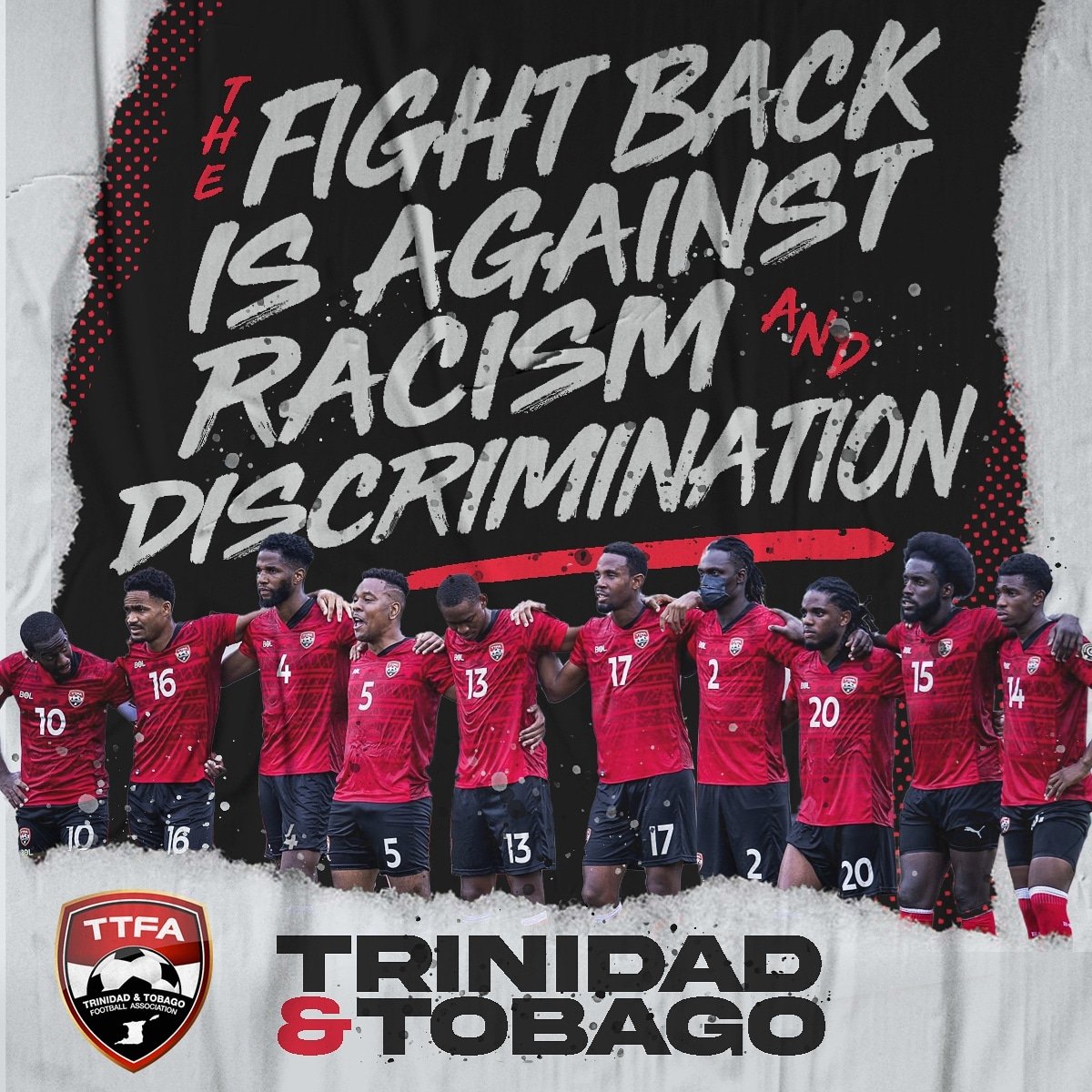 They passed the test!

El Salvador arrived after facing Guatemala and, despite having a hard time opening the Guatemalan defense, they came out triumphant with goals in the final stretch of the game, scored by Alex Roldan and Joaquin Rivas, adding their first three points and taking first place in Group A. 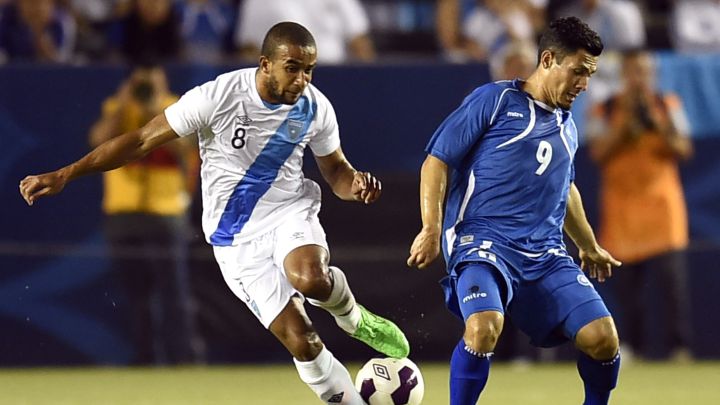 Trinidad and Tobago arrived after passing the first tough test of this 2021 edition intact, where they faced the Mexicans and ended the match with a valuable scoreless score, managing to rescue a point. Goalkeeper Marvin Phillip was the star of the match. 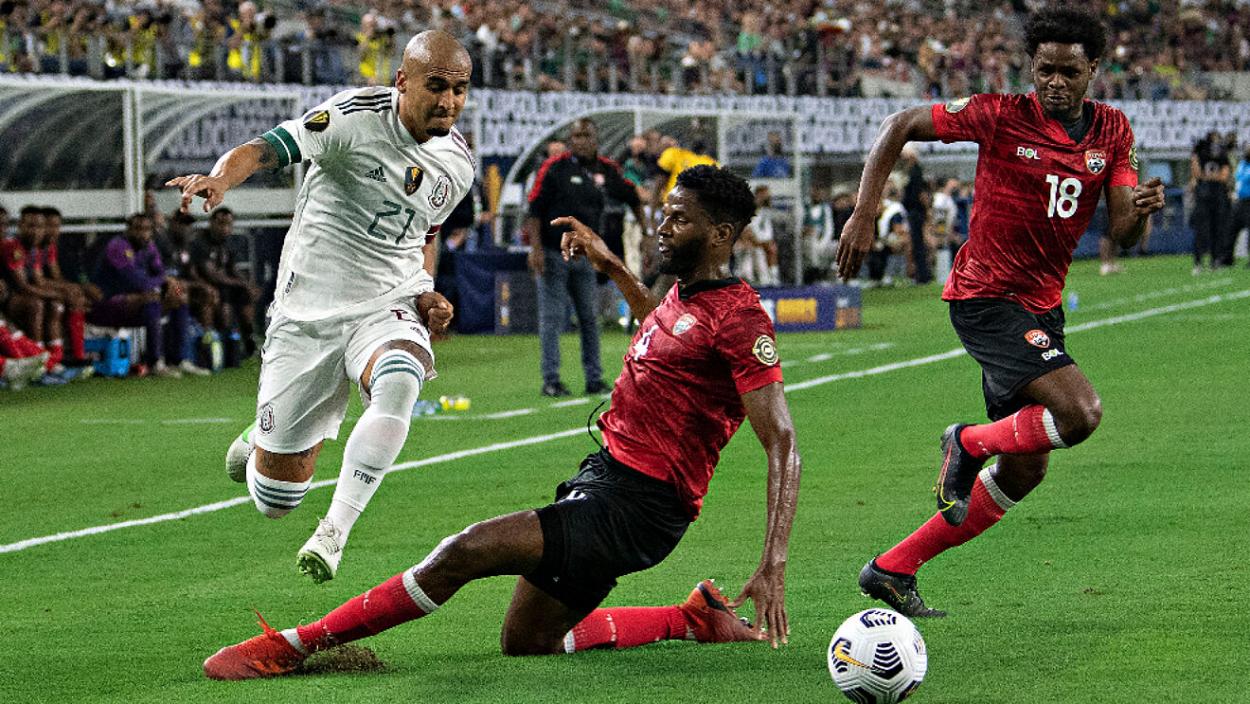 Toyota Stadium, located in Frisco, Texas, will host the match corresponding to the second day of the 2021 Gold Cup, between Trinidad and Tobago and El Salvador. The stadium has a capacity of 20,500 spectators.
6:12 PMa year ago

My name is Lore Solórzano and I’ll be your host for this game. We will provide you with pre-game analysis, score updates, and news as it happens live here on VAVEL. The match will take place at Toyota Stadium at 7:30 pm.