Real Madrid and AC. Milan draw goalless in the last preseason match before the start of their respective leagues.
2:16 PM2 months ago

Arribas hits the crossbar. Real Madrid close to the first
2:14 PM2 months ago

Milan substitution. Davide Calabria is out, Pierre Kalulu is in.
2:03 PM2 months ago

Brahim shoots from the half moon but Lunin solves it with an impressive flight.
1:48 PM2 months ago

Modric fails to get the ball in for a corner kick for Real Madrid.
1:42 PM2 months ago

Second half of the match begins
1:18 PM2 months ago

The first half ends. Real Madrid and Milan are tied at 0-0 for the moment, with the Merengues slightly dominating possession.
1:13 PM2 months ago

Yellow card for Canabria on Bale in the area. Penalty is awarded
1:07 PM2 months ago

Great save by Maignan from Lucas Vázquez's shot
1:00 PM2 months ago

Again! Once again, Isco makes space for himself and shoots at the goal, but the ball grazes the right post.
12:58 PM2 months ago

Isco tries a right footed shot from outside the box. The ball goes wide of the goal
12:55 PM2 months ago

Bale's foul on Romagnoli in the final third of the pitch
12:46 PM2 months ago

Marcelo crosses for Jovic who tries to head the ball straight into the goalkeeper's hands.
12:35 PM2 months ago

The ball is rolling in the friendly match between Real Madrid vs Milan
12:23 PM2 months ago

The Milan players took to the pitch before the warm-up for a lap around the pitch and a short tour of the stadium. 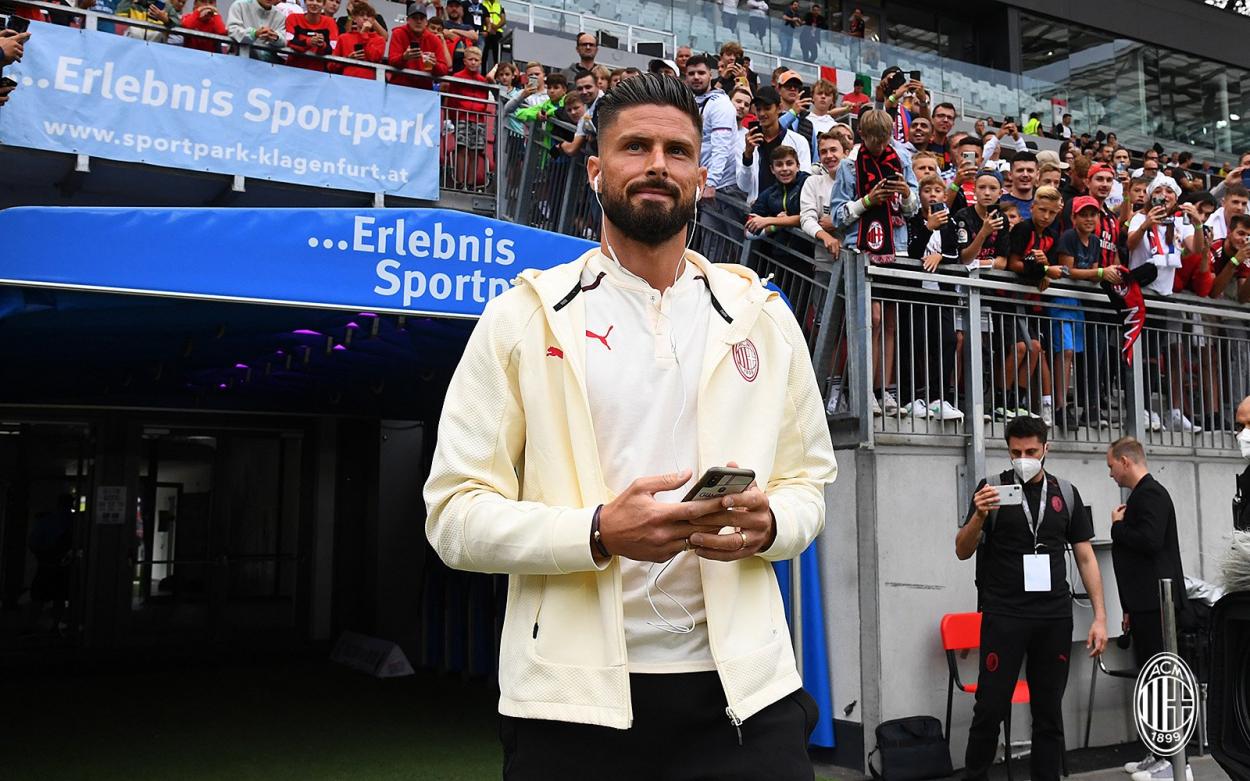 This is what the Italian team's dressing room looks like, Milan will be wearing a jersey dominated by white with some black and red motifs. 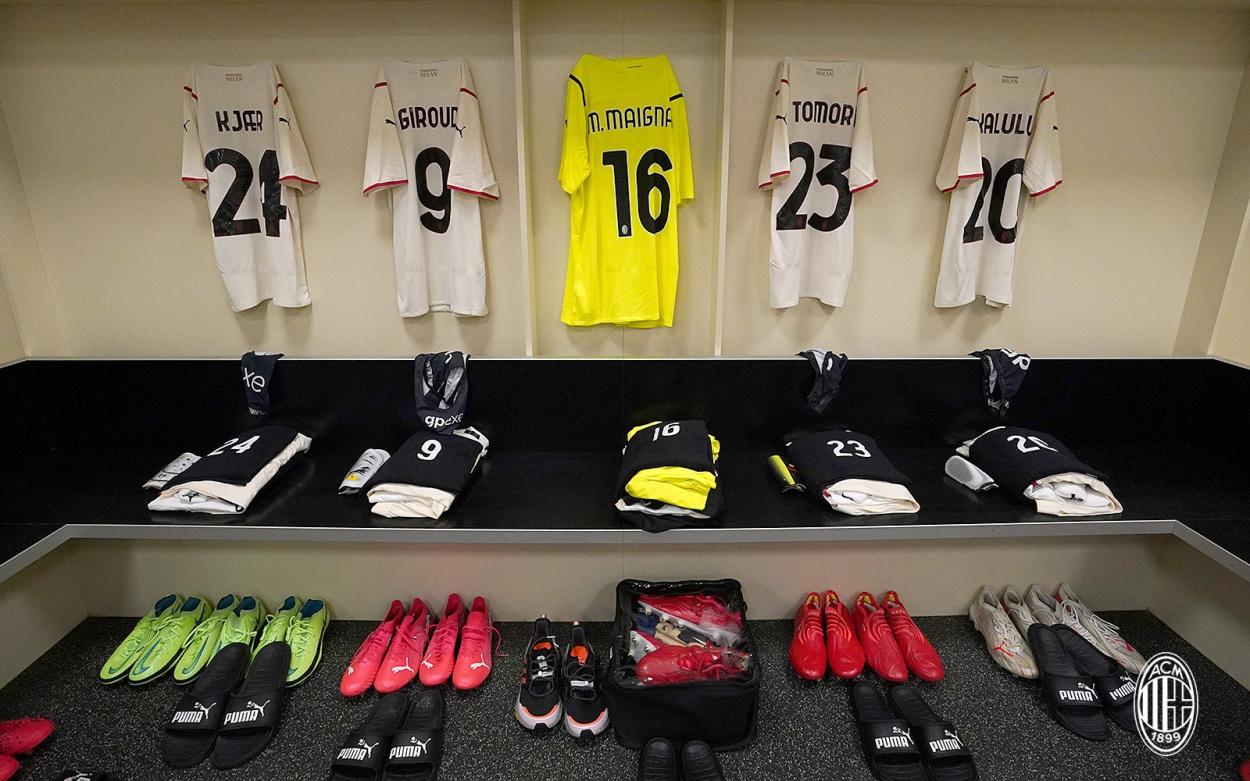 Merengues show up at the stadium

This is how the Merengue team arrived at the stadium

As is customary for all international friendlies, the field of play is a partial environment, this time the Austrian Wörthersee Stadion will see action as it hosts this attractive exhibition duel.
11:49 AM2 months ago

For both Rossoneri and Merengues, today's match is extremely important in order to get the best possible start to their league tournaments. The Italians finished second in the previous season, while the Merengues imitated the same position, finishing below Atletico Madrid. This time, both want the title
11:44 AM2 months ago

With less than an hour to go before the start of the last preparation match for the Spanish team, we bring you the most relevant and updated information. Stay tuned.

Do not miss a detail of the match Real Madrid vs A.C Milan live updates and commentaries of VAVEL.
11:34 AM2 months ago

How to watch Real Madrid vs Milan Live Stream on TV and Online?

If you want to watch the game Real Madrid vs A.C Milan  live on TV, your options is: Real Madrid TV.

If you want to directly stream it: Streaming services and Real Madrid TV app.

What time is Real Madrid vs Milan Friendly match?

This is the start time of the game Real Madrid vs AC Milan of 8th August 2021 in several countries:

Oliver Giroud is the Rossoneri's new signing, with the Frenchman's international experience, Pioli Stefano's team is looking to create a lethal duo with veteran Zlatan Ibrahimovic. 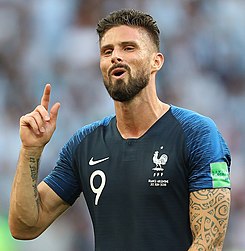 Real Madrid will be able to count on the Brazilian Vinicius Junior who, although he has not yet made the leap, is expected to be the new Merengue reference in attack. At the age of 21 and with three years in the Spanish squad, he will have the opportunity to lead Real Madrid to better results in the next campaign. 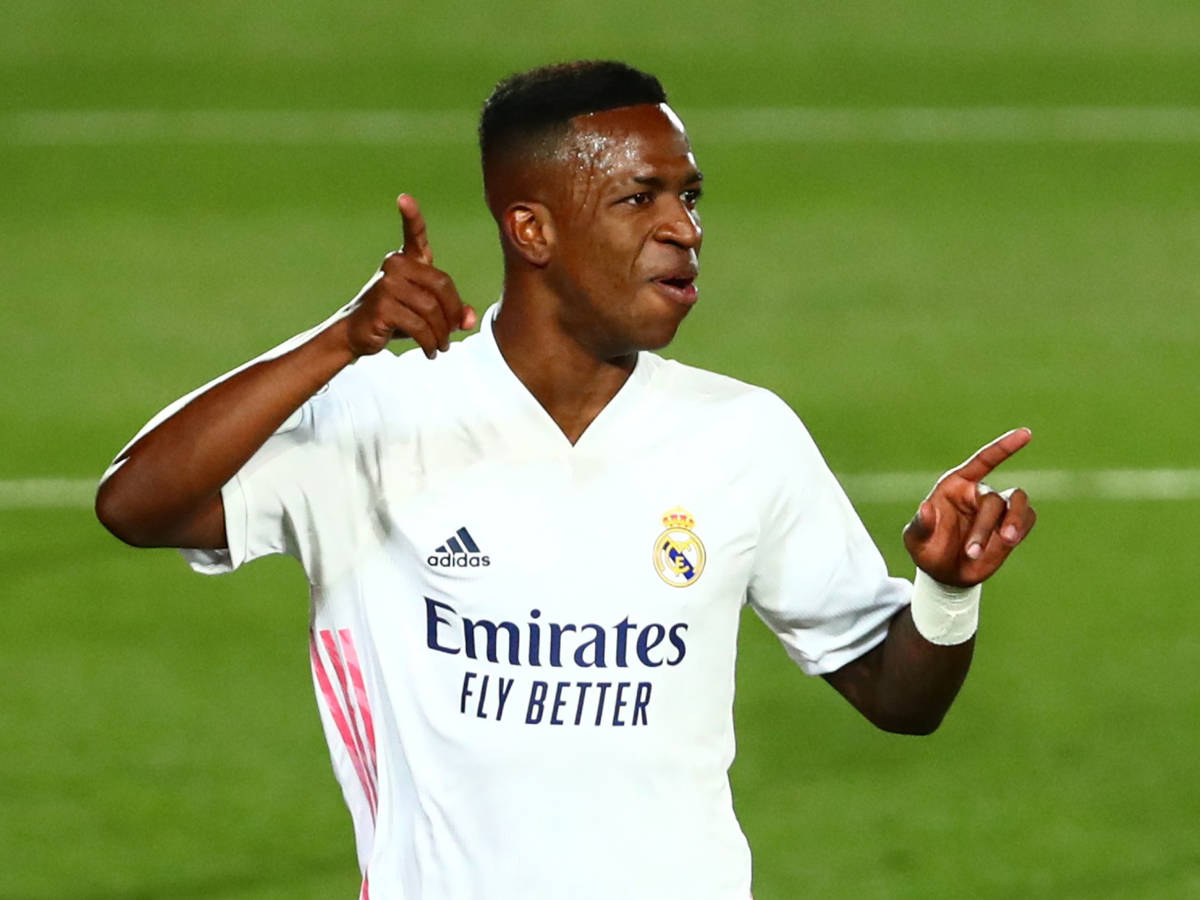 The last clash between these two teams was in a friendly in 2018, which ended with Real Madrid winning 3-1 with goals from Benzema, Bale and Mayoral for Los Blancos, and Higuain for Milan.
11:09 AM2 months ago

Given the recent results obtained by Zinedine Zidane, the Madrid board opted to hire an old acquaintance: Carlo Ancelotti, who has made both Real Madrid and A.C. Milano champions in their league and international tournaments. The now Merengue coach will have a special duel against a special club in his career both as a coach and as a player.
11:04 AM2 months ago

Real Madrid has recovered its Brazilian international players who played in the final of the Copa America. Specifically to Militao, Casemiro and Vinicius, with this the technician Ancelotti could propose a better match.
10:59 AM2 months ago

A.C. Milano has played three international friendlies: a 5-0 win against Modena, a draw against Nice and a loss against Valencia by the minimum.

In Serie A they will make their debut on August 29 against Caligari.Among the important works for this season they acquired the services of Frenchman Oliver Giroud and signed Brahim Diaz on loan from Real Madrid<

Real Madrid have not had good results in their warm-up games but they want a win to go into their league opener more confident.

Their last game was against Rangers and they lost 2-1.

This will be the last preparation match to be played by the Merengues before the start of La Liga, which begins next Saturday, August 14, while Serie A will kick off a week later, on the 21st of the same month.

For the first matchday, Real Madrid will face Alaves as visitors, while the Italians will host Caligari.

The Wörthersee Stadion (until 2010 called Hypo-Arena for sponsorship reasons) is a multi-purpose stadium located in the city of Klagenfurt, Austria. The stadium was inaugurated in 2007 and was built for Euro 2008. It is home to the Austrian soccer team SK Austria Klagenfurt and previously to FC Kärnten and SK Austria Kärnten.
10:39 AM2 months ago

My name is Alejandra and I’ll be your host for this game. We will provide you with pre-game of the match Real Madrid vs Milan Live coverage, analysis, score updates, and news as it happens live here on VAVEL