Thank you for following this match on VAVEL USA. Until the next time!
5:02 PMa year ago

The referee adds four minutes to the match.
4:49 PMa year ago

Atlético de Madrid misses the equalizer! Matheus Cunha misses, who had the goal in front of him with everything in his favor after a good ball from Marcos Llorente.
4:48 PMa year ago

OBLAK AGAIN! He makes a bad save, but on the rebound Zlatan shoots and the goalkeeper deflects to avoid the second goal.
4:46 PMa year ago

ZLATAN! Oblak makes a great save after a shot from Ibrahimovic that almost ended in a goal.
4:39 PMa year ago

MILAN MISSES IT! Bakayoko had the first goal after a shot inside the area that the red and white defense ends up deflecting.
4:28 PMa year ago

Twenty minutes left and both teams continue to reach the opponent's area in search of the first goal.
4:25 PMa year ago

Atletico is saved! A free kick that ends in a header by Kjaer and goes just over the crossbar.
4:18 PMa year ago

Another Atletico arrival through Griezmann, who already has two in this second half. Simeone's team is getting closer to the opponent's goal.
4:07 PMa year ago

LEMAR! He entered the area, cut inside a defender and his shot ends up with the Milan goalkeeper making a great hand save.
4:04 PMa year ago

The second half starts!
3:48 PMa year ago

The referee adds one minute to the first half.
3:47 PMa year ago

Lemar tried to win the back line, but Tonali beat him in the melee and the Frenchman ended up losing the ball.
3:35 PMa year ago

Hernandez went in alone! Change of play that finds Theo but he shoots first time and the ball goes over the top.
3:28 PMa year ago

DE PAUL! Rodrigo De Paul's shot from the edge of the area goes over the crossbar.
3:26 PMa year ago

SAVIC SAVES SAVIC! Great low cross from Brahim looking for Giroud who was alone at the far post, but the red and white center-back avoids the danger.
3:26 PMa year ago

Savic is suffering from a blow to his knee after a collision with Theo and the Montenegrin looks set to continue.
3:22 PMa year ago

In the first fifteen minutes of the match, Milan have been more active in the opponent's area.
3:22 PMa year ago

Both teams are already on the field of the Atlético de Madrid Stadium doing warm-up exercises. 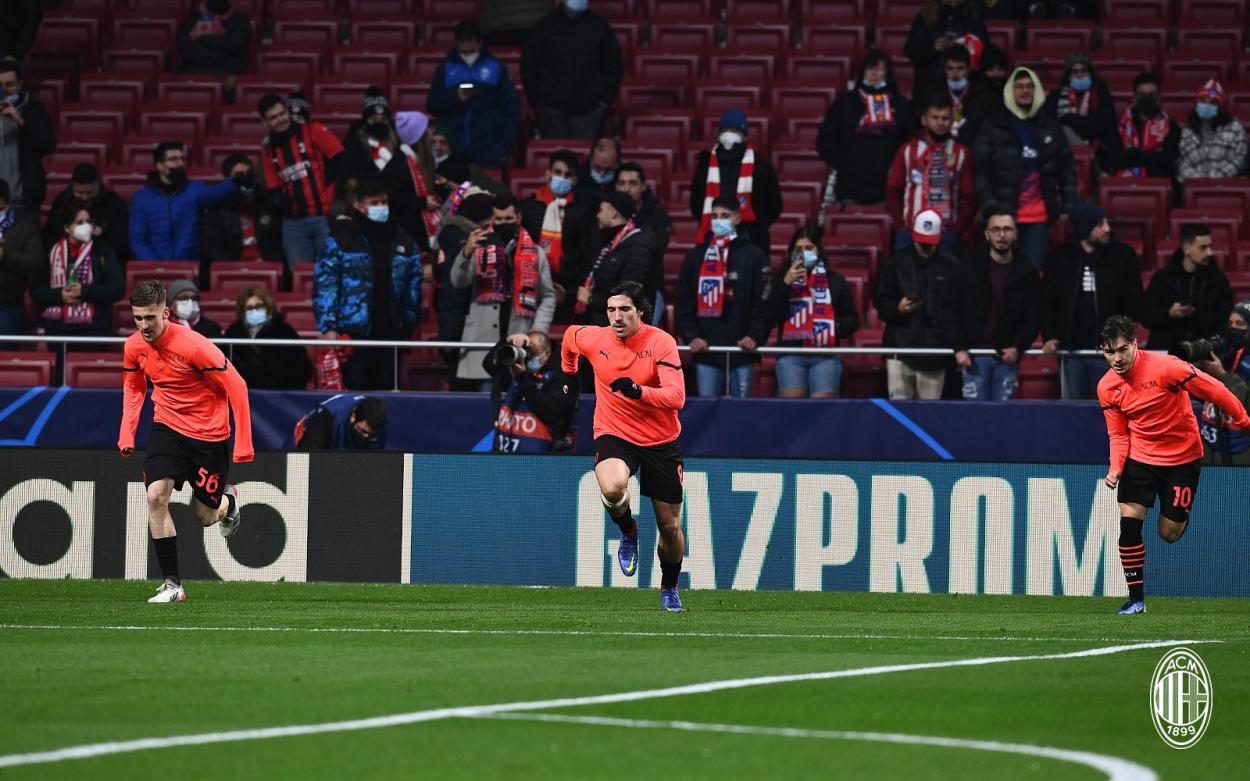 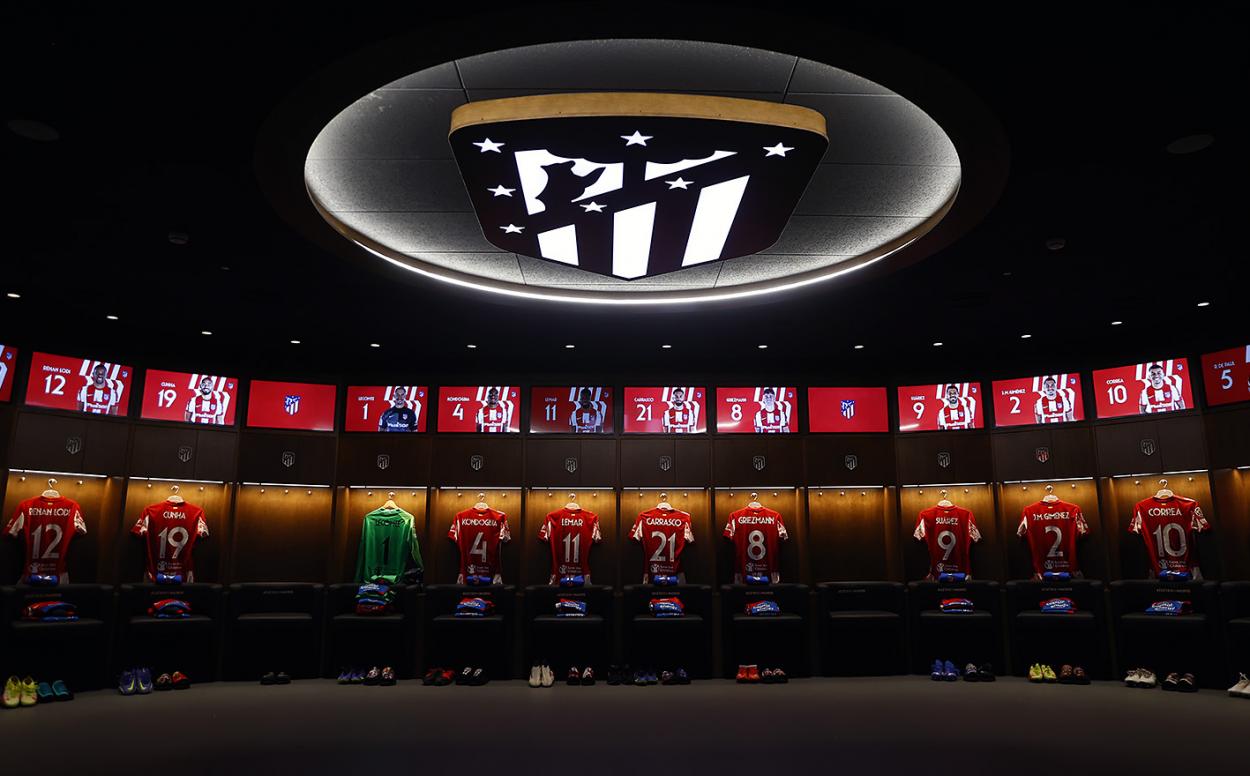 Simeone will be without Joao Felix and Kieran Trippier, both injured, while Saponjic is a doubt. UEFA has removed Griezmann's one-match ban after his expulsion against Liverpool and he will be able to play today. Felipe, who is suspended for his sending-off at Anfield, will not be able to play today.
2:41 PMa year ago

The Italian coach has five confirmed absentees for this match: Alessandro Plizzarri, Mike, Maignan, Ante Rebic, Fikayo Tomory and Davide Calabria, all due to injury.
2:27 PMa year ago

With the respective health measures in place, the players of Atlético de Madrid and Milan are already at the Wanda Metropolitano Stadium for this afternoon's match. 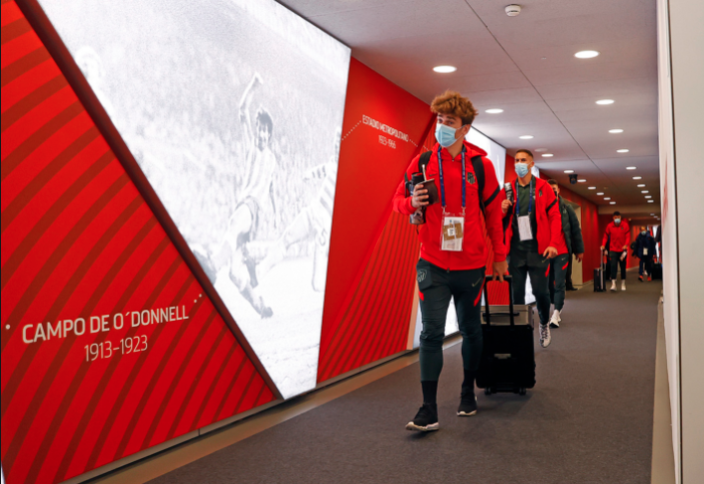 At a press conference, Milan manager Stefano Pioli commented that this is their last chance in this Champions League.

"For many of our players it was the first experience in Champions League, we know that we lacked something and against Atletico we have to grow. We need a 100% performance," he assured.

He also acknowledged that Milan must take a step further in their growth at the Metropolitano after paying, in their first four games, for their lack of experience in key moments.

The most recent confrontation

The last time Atlético and Milan faced each other was in this Champions League season on matchday 2 of the group stage where the red and white team took the three points from San Siro by a score of 1-2. Rafael Leão gave the Italians the lead and Griezmann and Suárez turned the score around in the final stretch of the match.
2:13 PMa year ago

The Metropolitano Stadium is a sports venue owned by Club Atlético de Madrid and is located in Madrid, Spain. The stadium has a capacity for 68 456 spectators and was inaugurated on September 16, 2017. It is one of the newest stadiums in Spain and today it will be able to accommodate its fans 100%. 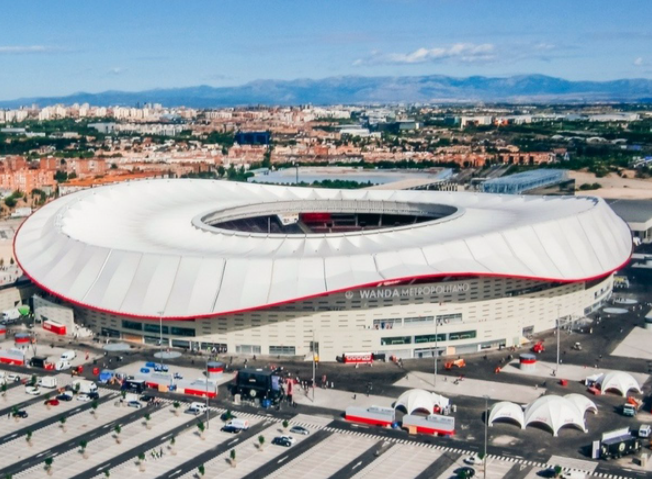 Less than an hour to go until the match between Atlético de Madrid and Milan kicks off at the Estadio Wanda Metropolitano. Both clubs need a win: the colchoneros to avoid a possible playoff and the rossoneri to still have a chance of qualifying. Will either of them win? Follow our coverage on VAVEL USA.
9:55 PMa year ago

Don't move from VAVEL USA. Do not miss a detail of the match Atletico de Madrid - AC Milan with the live updates and commentaries of VAVEL. Follow along with us all the details, commentaries, analysis and lineups for this match.
9:50 PMa year ago

If you want to watch the game Atletico de Madrid vs AC Milan match live on TV, your options are: Paramount + and TUDN

If you want to directly stream it: Paramount  + App and TUDN

Zlatan Ibrahimovic | The veteran Swedish striker still has a lot to give. He returned from an injury that kept him away from the field for more than a month and has five goals in the Serie A season, although Ibrahimovic has not had the best return to the Champions League, if Milan wants to win, Zlatan will have to command the offensive line of the Rossoneri. 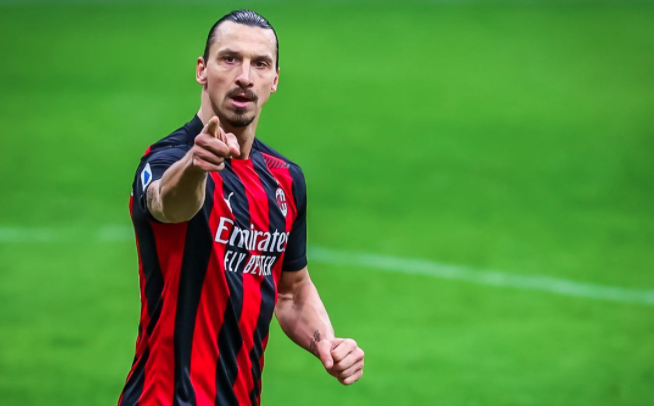 Antoine Griezmann| 'The Little Prince' seems to be getting back to his best. He scored a brace against Liverpool in the Champions League and has already scored against Milan as well. Together with Luis Suarez, he has made a good duo to assist the Uruguayan who is the current scorer of Atletico in LaLiga while the Frenchman is the scorer in Champions League. 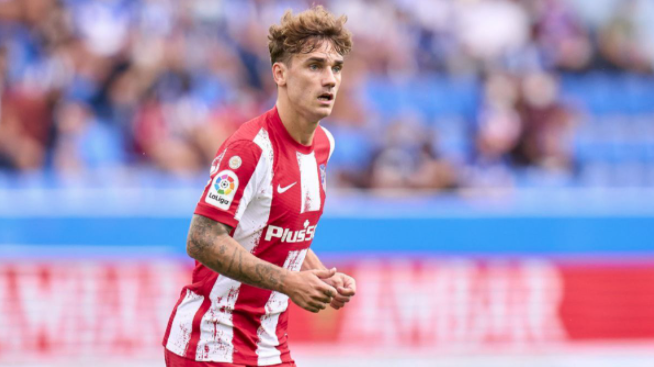 AC Milan: Still in with a chance

On the other hand, the Rossoneri, led by Stefano Pioli, still do not know what it means to win in the Champions League and, although they are in last place in their group with only one point from a draw against Porto, Milan still have mathematical options to reach second place, but to achieve the miracle they need to win their last two matches and hope that the Portuguese do not win their two matches. The Italians returned from the FIFA break with a 4-3 defeat against Fiorentina, but still lead Serie A along with Napoli. 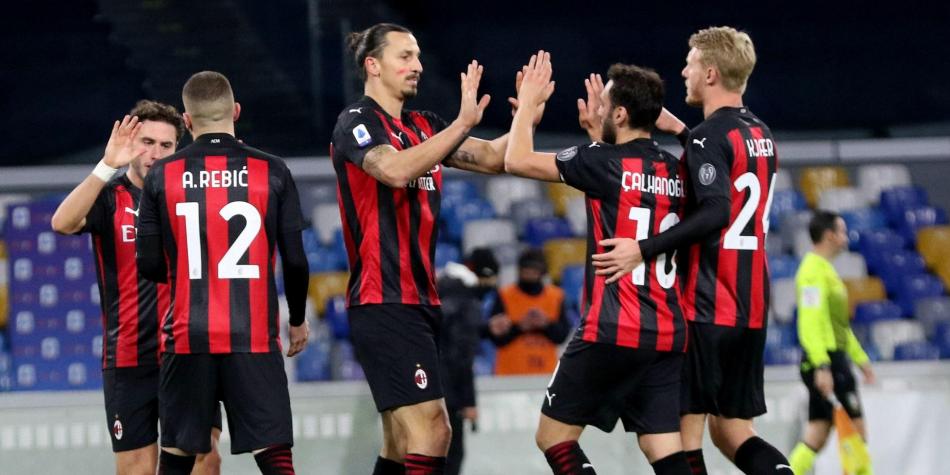 The colchoneros squad led by Diego 'El Cholo' Simeone, has had a rather irregular tournament and has only been able to achieve one victory in this Champions League so their goal is to win and thus depend on themselves to qualify for the round of 16.

Atletico Madrid comes from a 1-0 win over Osasuna in their local league. In the Champions League, the red and white team is third in its group with 4 points, eight behind Liverpool, which is already unreachable, and only one behind Porto in second place. The colchoneros will have everything to play for on the last matchday against the Portuguese, but if they want to depend on themselves to qualify, they will have to win today. 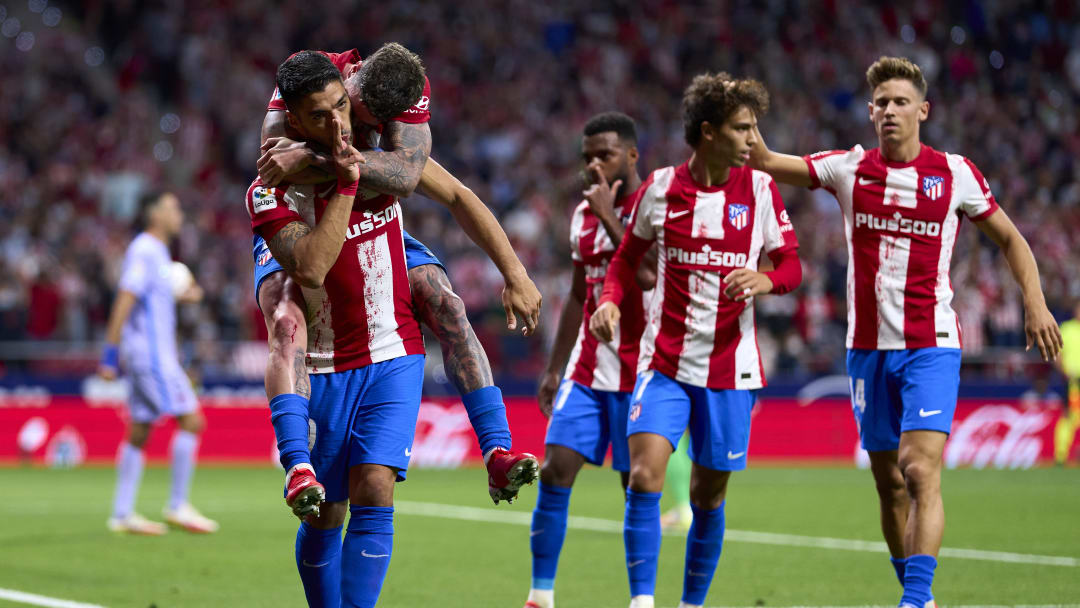 This Wednesday, the matchday 5 activity ends and will have a very attractive match between two historic clubs. On one side is the current champion of LaLiga that has not had a good step in the Champions League and if they want to reach the next round, they must take advantage of their home ground today, no matter what. On the other side is Milan, who have not been able to achieve their first victory in their return to the Champions League.
9:05 PMa year ago