Summary of the match

Here we share with you the best moments of the Manchester derby corresponding to the 28th round of the Premier League:
3:09 PM2 months ago

We hope you enjoyed this great match in which Manchester City ran Manchester United ragged the whole time.

Stay tuned to VAVEL for much more soccer.

The match ends with a resounding victory for Manchester City over United.
2:37 PM2 months ago

After reviewing the play on the VAR, it is clear that the Algerian is in a good position and the referee awards Mahrez's second and City's fourth.
2:22 PM2 months ago

Mahrez's shot ends in goal but the assistant disallows it for offside.
2:20 PM2 months ago

Gundogan's shot went just wide of De Gea's goal, and in the second half it was total domination for the Citizens.
2:13 PM2 months ago

Cancelo tries a scissor kick but De Gea makes a great save at the far post to save Manchester United's goal.
2:03 PM2 months ago

Mahrez put away the third of the game after an assist from De Bruyne who had a great game today.
1:58 PM2 months ago

Yellow card for Maguire for a bad foul.
1:50 PM2 months ago

The first half ends with a partial victory for Manchester City.
1:20 PM2 months ago

De Bruyne's counter-attacking drive is cut out by Maguire sliding to the turf.
1:13 PM2 months ago

Impressive play by Foden, who took out a defender in the danger zone with a little hat trick and left-footed the ball into De Gea's area; after a couple of rebounds, De Bruyne fired a powerful shot that ended up in the back of the net.
12:56 PM2 months ago

Incredible finish from Sancho, who arrived on the left side of the box, cut back twice to the right and crossed with an effect that left the goalkeeper helpless.

Another right-footed shot from De Bruyne but the ball is well saved by De Gea.
12:41 PM2 months ago

At the start of the match, De Bruyne sent the first dangerous ball into the back of the net after a great assist from Bernardo Silva, who teamed up well with Jack Grealish.
12:38 PM2 months ago

The match kicks off at the Etihad Stadium.
12:21 PM2 months ago

They will be in charge of directing the actions of the Manchester derby:

Manchester United's interim manager said that Varane and Shaw tested positive for COVID-19 in midweek, so had to be separated from the rest of the squad, Edinson did not feel ready enough to play this afternoon and finally Cristiano suffered some hip flexor problems on Friday.
12:03 PM2 months ago

Manchester United's top player, Cristiano Ronaldo, who apparently had a muscle strain, will not take the field this afternoon. However, several unofficial sources claim that the Portuguese player will not see action due to coach Rangnick's decision.
11:55 AM2 months ago

Rangnick's team will start with the following lineup for the derby:

The home team will start with these 11 players for the first half:

The United team shows the ease with which it comes to the Etihad Stadium, for what will be the Manchester derby.

Locals arrive at the Etihad

The home team arrives punctually to the meeting with a lot of concentration prior to this afternoon's derby, where they will seek to reaffirm their position as leaders of the competition.

Off the bus! 👋#ManCity pic.twitter.com/WhWArhiX4h

You can't miss this great game that will bring us the Premier League in the most anticipated derby of the tournament, Manchester City vs Manchester United.
In a moment we will bring the match highlights and the best minute by minute on VAVEL.
1:40 PM2 months ago

In a few moments we will have all the details and the best minute by minute of the Manchester derby LIVE, which will undoubtedly be a great soccer match.
1:35 PM2 months ago

The match will be broadcast on Telemundo.

If you prefer to follow the match LIVE on the internet, remember that VAVEL USA is your best option.

These were the 11 players that coach Rangnick sent to the field against Watford:

This is how Pep Guardiola's side played in their last Premier League match:

Although Cristiano Ronaldo's season has not been what was expected of him, the Portuguese striker has only one goal less than the opposing team's top player.

CR7 has contributed a total of nine goals and three assists for Manchester United, so his performance will be crucial for them to take points from the Etihad Stadium. 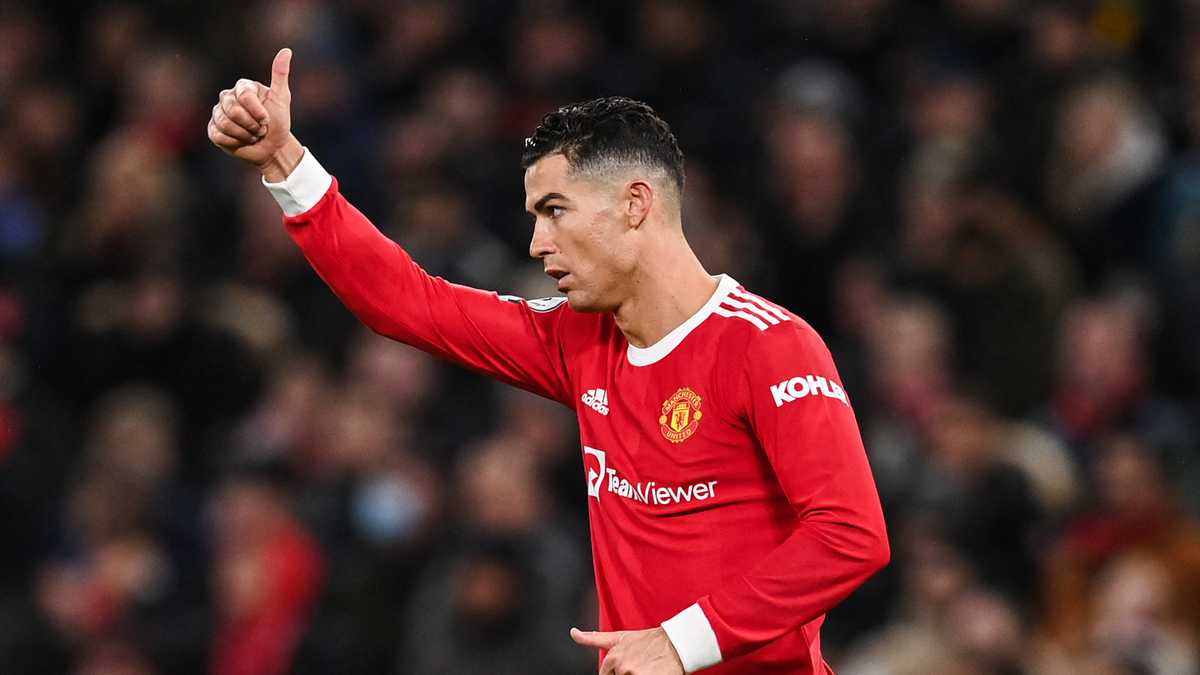 The top scorer of the home team is none other than Raheem Sterling, who already has 10 goals this season.

Currently it is difficult for him to fight for the scoring championship with Salah, as the latter has 19 goals, but what is possible is that he will lead his team to the championship by scoring goals in important moments as he usually does. Today will be a great challenge! 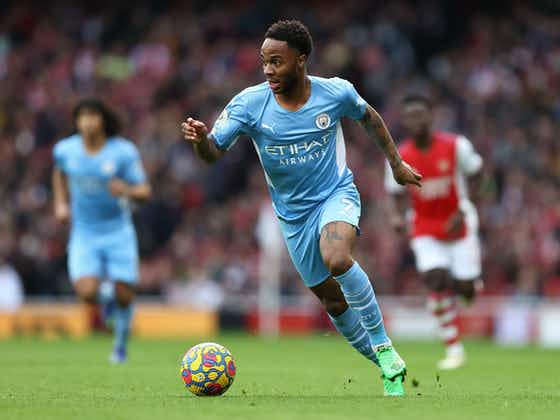 United tries not to lose

The visiting team has given their best effort but it has not been enough to get them to the top of the table this season.

They have not lost but they have three draws in their last five games, as they did the previous weekend when they faced Watford, in a match that ended goalless.

The Citizens are not living their best moment in the Premier League, in fact in the last five games they have one draw and one defeat, which has put them close to second place, which is currently Liverpool.

In their previous match they defeated Everton by the minimum, so they will be looking for a victory in the derby to reaffirm them as the best team of the season.

The match will be played at the Etihad Stadium

The Manchester City vs Manchester United match will be played at the Etihad stadium , in Manchester, UK with a capacity of 55,000 people.

It is the official stadium of Manchester City, and although it was originally designed for Manchester's failed bid to host the 2000 Summer Olympics, the stadium's construction was finally consolidated for the 2002 Commonwealth Games at a construction cost of £110 million.

After the completion of the games, the stadium was converted into a soccer ground and became the home of Manchester City Football Club, which plays in the FA Premier League.

A match that will undoubtedly be one of the best of this season in the Premier League; City who are currently super leader of the competition will face United who are located in fourth place in the table, fighting for a place in next season's Champions League.