The chances for Mexico to be seeded were still around in the previous days, for this to be possible, Portugal should not beat Macedonia and the Netherlands should lose their friendly against Germany, these results would help the Tricolor to score points in the FIFFA ranking that will be announced prior to the draw on April 1.
4:36 PM2 months ago

The match ends. La Furia Roja scores on their return to La Coruña
4:32 PM2 months ago

Change of Spain. Cesar Azpilicueta is replaced by Pedri.
4:16 PM2 months ago

Sarabia gets a brace and sets up the fifth for Spain's national team
4:11 PM2 months ago

Sveinn Aron Gudjohnsen (in) comes off the bench to replace Jon Dadi Bodvarsson.
4:05 PM2 months ago

Pablo Sarabía's header leaves the ball glued to the left post, leaving the goalkeeper with no chance.
4:04 PM2 months ago

Spain substitution, Dani Olmo, Alvaro Morata and Jordi Alba are out, Fernán Torres, Marcos Alonso and Pablo Sarabia are in,

Jordi Alba sent a lofted cross into the box and Yéremy headed it into the back of the net. Spain wins 3-0
3:50 PM2 months ago

Second half gets underway, players return after halftime
3:35 PM2 months ago

GOAL. Morata converts from the penalty spot after Horatiu Fesnic's foul to make it 2-0.
3:25 PM2 months ago

GOOOOL. Morata finally gets La Furia ahead on the scoreboard and he does not forgive hanging the ball in the left corner of the goal.
3:20 PM2 months ago

A missed opportunity for Spain. Jordi Alba puts the cross into the box and although Morata manages to control it, the Icelandic defense recovers and snatches the ball.
3:14 PM2 months ago

Álvaro Morata's goal is disallowed for being in an advanced position. The score remains 0-0
3:13 PM2 months ago

Close. Spain looked to be ahead on the scoreboard with a volley from Soler that just misses the right post.
3:03 PM2 months ago

Alex Runarsson is once again involved in the match, cutting off a pass from Dani Olmo.
2:59 PM2 months ago

Koke receives a pass in the area and is encouraged with the shot but the ball goes over the goal.
2:53 PM2 months ago

Spain started off with a strong attack, and came forward on at least three occasions, but goalkeeper Runarsson kept his eye on the ball.
2:46 PM2 months ago

The ball rolls at Riazor, the match between Spain and Iceland gets underway
2:32 PM2 months ago

Everything is ready for the starting whistle of this friendly match, stay tuned for a minute-by-minute report.
2:32 PM2 months ago

Spain qualified for the World Cup without too much trouble, topping Group B, which it shared with Portugal, Morocco and Iran.
2:15 PM2 months ago

The home team's dressing room is ready, waiting for the arrival of the players and this is how tonight's equipment looks like.

This is how the Riazor Stadium field looks like after 13 years of waiting for the return of 'La Furia Roja'.

We are back for this friendly duel between the nations of Spain and Iceland, the Romanian Horațiu Feșnic will be the referee in charge of enforcing the rules,
1:53 PM2 months ago

The new jewel of Barcelona will be the new 10 of the national team, a merit that he knows carries a great responsibility, however, Pedri is not afraid and although he does not consider himself a leader, he knows that he can perfectly meet the demands of what the jersey represents: "When you arrive you get to choose the number. I saw it free, in the Euro I wore 26 and I couldn't choose it again... it's a number I like. I know that important people have worn it and it doesn't weigh on me.
1:48 PM2 months ago

The Icelandic coach spoke at a pre-match press conference about his experience when he played against La Furia Roja on the field with Xavi, Iniesta and company in their ranks: "It made me a bit dizzy when I had to run behind Xavi and Iniesta all the time," he joked.
1:43 PM2 months ago

Iceland's coach knows that the challenge of returning to the elite of soccer as a couple of years ago is a challenge, and that although they do not have a ticket for this World Cup, they still dream of returning to the European Championship in Germany. The project led by Arnar Vidarsson is made up of almost 8 U21 players on whom they are betting the future of the national team.
1:38 PM2 months ago

Do not miss a detail of the match Spain vs Iceland live updates and commentaries of VAVEL.
1:33 PM2 months ago

How to watch Spain vs Iceland Live Stream on TV and Online?

If you want to watch the game Spain vs Iceland live on TV, your options is: Sky Sports.

What time is Spain vs Iceland match for Friendly Match?

This is the start time of the game Spain vs Icelands of 29th March 2022 in several countries:

Riazor Stadium also called Estadio Abanca- Riazor, is a Spanish stadium that belongs to the municipality of La Coruña in Galicia. It is home to Real Club Deportivo de La Coruña. It has a capacity of almost 35 thousand attendees, opened in 1944 and has hosted the World Cup.
1:18 PM2 months ago

Birkir Bjarnason could string together a three-game scoring streak for the first time since May of the previous year. 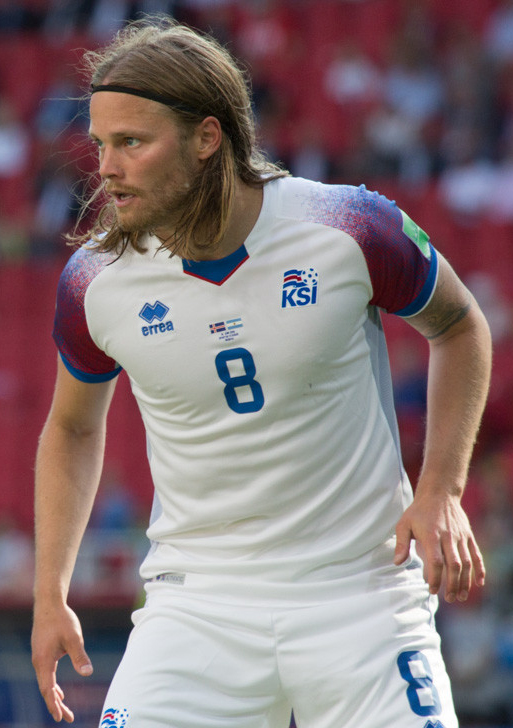 Dani Olmo has four goals between the national team and RasenBallsport Leipzig, all these goals have been scored in the second half of the matches and, given the poor defense of the islanders, he will try to increase his share. 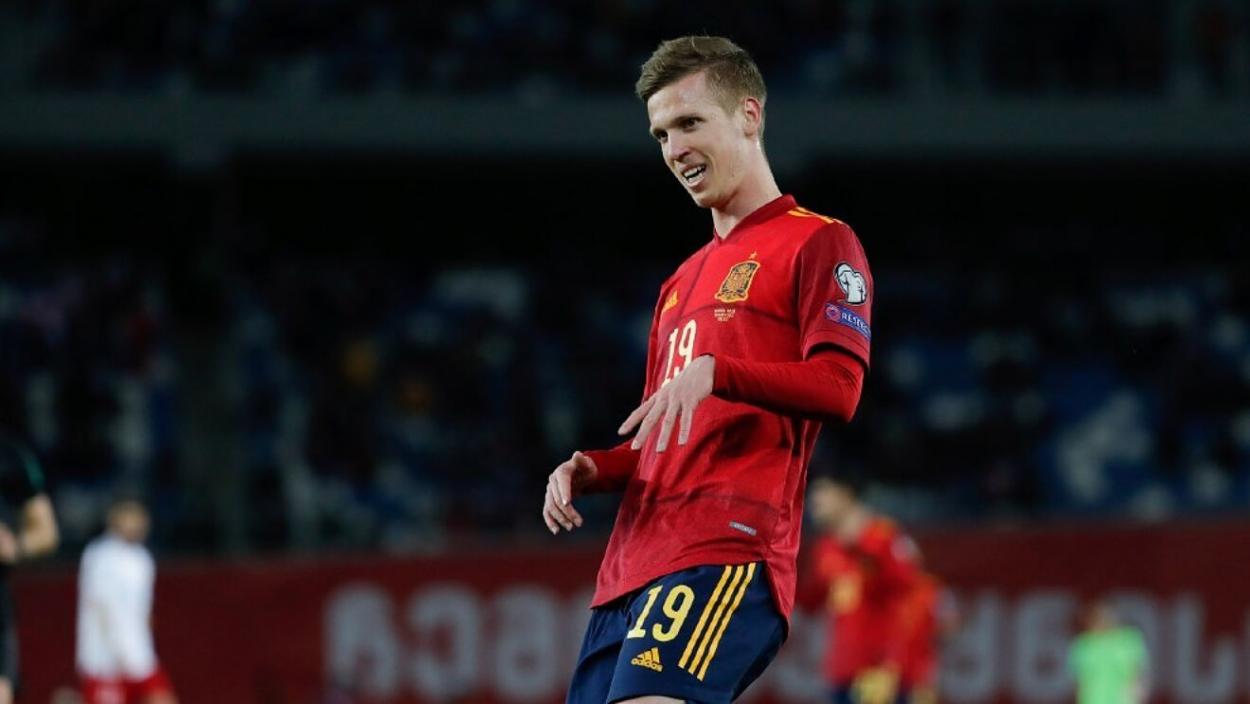 Iceland has grown in soccer in recent years, having a memorable participation in the World Cup in Russia 2018, in addition, two years earlier they reached the quarterfinals of the European Championship. However, today they are far from that level and because of that they will not be able to participate in Qatar 2022, to this friendly against their similar of Spain they arrive with 5 matches without knowing the victory, with three draws and two defeats, curiously, they almost always start by opening the scoreboard in the first twenty minutes.
12:48 PM2 months ago

Spain is coming off a 2-1 win over Albania over the weekend. The 2010 South Africa World Cup champions are on a three-game winning streak and have scored four of their last four goals in the last 30 minutes of the match.
The match to be held at the Riazor will also celebrate the return of 'La Furia Roja' to this stadium after 13 years, which serves as the home of Deportivo La Coruña, and with this match they want to beat their attendance record.
12:43 PM2 months ago

Welcome to VAVEL.com’s coverage of the 2022 Friendly match: Spain vs Iceland Live Updates!