Thank you for following our coverage of Armenia vs Scotland on VAVEL; matchday 4 of the UEFA Nations League. Continue to visit the VAVEL portal to keep up to date with the world of sport.
1:48 PM21 days ago

The match ends, Scotland defeated Armenia in a 1-4 away win. With this result, Scotland is in second place in the group.
1:39 PM21 days ago

last 10 minutes! The victory is almost sealed for Scotland and it's just a matter of minutes before they officially add three more points to the bag.
1:24 PM21 days ago

The fifth goal is close! McGregor shot at goal and his shot hit the crossbar.
1:14 PM21 days ago

GOOOOOOOOOL FOR SCOTLAND! This is already a goal! Che Adams sent a cross shot into the back of the net!
1:11 PM21 days ago

GOOOOOOOOOOOOOL FOR SCOTLAND! McGinn scores the third for the Scots and they are already scoring in distant lands.
1:06 PM21 days ago

The second half of Armenia vs Scotland begins, the visitors managed to score in the first half and start with the advantage.
12:50 PM21 days ago

At the end of the first half, Armenia and Scotland draw 1-1.

GOOOOOOOOOOOOOL FOR SCOTLAND! Armstrong does it again and scores the second goal for the Scots.
12:37 PM21 days ago

Varazdat Haroyan (Armenia) is cautioned after fouling Armstrong in the third quarter.
12:31 PM21 days ago

Mc Gregor's low shot hits the advertising hoardings. Scotland continues to generate danger but the second goal does not want to fall.
12:23 PM21 days ago

Adams (Scotland) is cautioned by the referee after committing a heavy foul on an opponent.
12:17 PM21 days ago

Armstrong sends a powerful shot that ends in the equalizer for the Scots.

Scotland continues to dominate possession but cannot find a way to open the scoring.
12:08 PM21 days ago

Armenia's breakaway ends in a great shot by Bichakhchyan and the ball goes into the net.

Five minutes into the match and Scotland is master of the ball. Armenia, on the other hand, has not been able to get hold of the ball.
12:00 PM21 days ago

In a couple of minutes we will start the broadcast of Armenia vs Scotland, matchday 4 of the UEFA Nations League.
11:42 AM21 days ago

Scotland and Armenia have already met and this will be their second duel in the current UEFA Nations League. In the first leg, Scotland imposed home conditions and took three points with two goals scored by Ralston and McKenna.
11:30 AM21 days ago

HOW DID ARMENIA FARE LAST MATCHDAY?

Armenia faced Ukraine and the Ukrainians did not miss the opportunity to receive one of the weakest teams in the championship, as they defeated Armenia 3-0, leaving the rival team in last place in their group.
11:24 AM21 days ago

HOW DID YOU FARE IN YOUR PREVIOUS DUEL WITH SCOTLAND?

In their previous duel, the Scots visited Irish soil to face another UEFA Nations League matchday, however, they were surprised to be completely dominated by the Irish team and were defeated by 3 goals to zero.
11:22 AM21 days ago

So far, the best player in assists in the Nations League 2022 is Portugal's Bernardo Silva with 3 assists so far, followed by Dusan Tadic and Petros Mantalos with the same amount in first place. In the second position are Nkunku, Daley Blind, Kulusevski, Marco Asensio, etc. with 2 assists.
11:17 AM21 days ago

HOW IS THE UEFA NATIONS LEAGUE GOAL SCORERS' TABLE GOING?

At the moment, Norway's Erling Haaland is the leading scorer with 5 goals. He is followed in second place by Turkey's Serdar Dursun with 4 goals, in third place is Abat Aimbetov of Kazakhstan, Anastasios Bakasetas, Janis Ikauneki and Jvicha Kvaratsjelía.
11:12 AM21 days ago

HOW DOES GROUP E STAND?

The wait is over in the UEFA Nations League, Armenia and Scotland will face each other in one more day of the group stage of this competition. Both teams will be looking for the three points to win and have a chance to qualify for the knockout rounds of the competition, as both nations are in the last two places of the table.
11:02 AM21 days ago

Do not miss a detail of the match with the live updates and commentaries of VAVEL. Follow along with us all the details, commentaries, analysis and lineups for this Armenia vs Scotland match.
10:57 AM21 days ago

What time is Armenia vs Scotland match for UEFA Nations League 2022?

This is the start time of the game Armenia vs Scotland of 14th June in several countries:

Watch out for this Scotland player:

For this match, Scotland national team fullback and Liverpool Football Club star, Andrew Robertson will be the player to watch throughout the 90 minutes. Andrew Robertson had a sensational season where he could boast an FA Cup title and the Carabao Cup title, also, he has a great level in his career and will look to transmit that to his lesson to give them the victory. 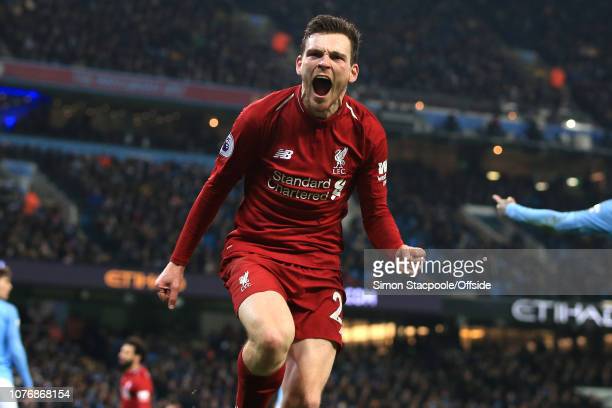 Watch out for this player from Armenia:

For this match, Sargis Adamyan will be the player to follow throughout the 90 minutes, the center forward and referent to the attack of the Armenia national team will be in charge of giving goals and joy to his nation so he will look to be a latent danger inside the box. 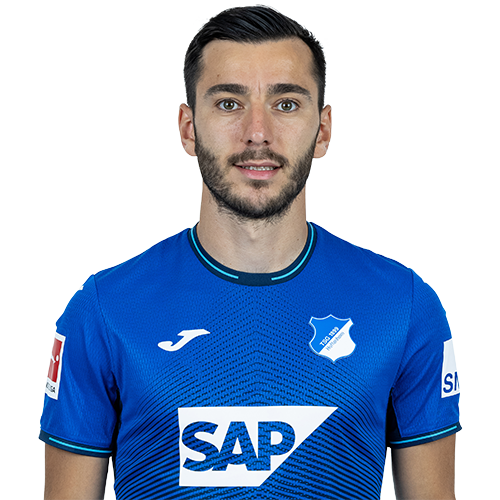 This will be their second meeting in their entire history, the first ended in victory in favor of Scotland and they will be looking for the result to be repeated again, however, the Armenian team will be looking to defend their home and give their people a joy and in the process put the record at 1-1 in victories.
10:27 AM21 days ago

Vazgen Sargsyan Republican Stadium also called: Hanrapetakan Republican Stadium, is a multi-purpose stadium in the city of Yerevan, capital of Armenia. The stadium was inaugurated in 1938 and is usually used to host soccer matches, as the Armenian national team plays its home matches at the stadium.

At the time of its inauguration, during the Soviet period, the stadium was named "Dynamo". Later, the name of the venue was changed to Hanrapetakan (Armenian word meaning "republican"). In 1999, after the assassination of former Prime Minister Vazgen Sargsyan, the name of the politician was added to the official name of the stadium. Today it is mostly used for soccer matches and is the home stadium of FC Pyunik and the Armenian national team. The stadium can accommodate 14 968 spectators.

Since its opening, the stadium has undergone several renovations. The first renovations were made in 1995, but lack of financial resources delayed the process until 1999, when more than US$3 million was spent on infrastructure development. At the end of 2000, the stadium was completely renovated. In 2008, the stadium underwent a large-scale development in order to modernize the playing surface and create a high level with VIP sections and other facilities that could comply with UEFA regulations.

Looking to win again at home

Scotland will travel to Armenia to face this matchday 4 duel, however, this time they will have to face Armenia as visitors and they will try to repeat the history that took place in the first leg when the Scots won 2-0 at Hampden Park with goals by Ralston in the 28th minute and McKenna in the 40th minute to seal their victory and their first three points of the championship. For this matchup, Scotland will need a win if they want to keep dreaming of lifting the UEFA Nations League championship.
10:17 AM21 days ago

In search of revenge

The Armenian national team will be looking to set the bar high in this new edition of the UEFA Nations League. The Armenian team will face Scotland again after having seen them in the second round of the Nations League where they lost by two goals to nil and had to bear the defeat of the team. Currently, Armenia is a team that has stood out for starting to improve its soccer little by little and start to become a dangerous candidate to eliminate the great European powers; however, to continue their way to the title they will have to beat Scotland and show that they are respected at home.
10:12 AM21 days ago

The competitions of the national leagues are over and with it the 2021-2022 season, however, the summer season begins where the nations dispute the last tournament of nations before Qatar 2022 begins. In Europe, the UEFA Nations League begins, where they will once again seek to find the country that proves to be the best throughout the territory. In this match, Armenia will face Scotland for their second UEFA Nations League match, in the search for the new UEFA Nations League champion.
10:07 AM21 days ago

The Armenia vs Scotland match will be played at Yerevan Stadium, in Armenia, Armenia. The kick-off is scheduled at 12:00 pm ET.
10:02 AM21 days ago

Welcome to VAVEL.com’s LIVE coverage of the UEFA Nations League 2022: Armenia vs Scotland!