It's over! Rangers and PSV tie the match at two goals and leave everything for the second leg.
4:48 PMa month ago

Max pushes the ball away after a dangerous play by Rangers.
4:39 PMa month ago

Goalkeeper! Great pass from Gutiérrez to Max, but the ball is cleared by the keeper.
4:35 PMa month ago

Goal, goal, goal for PSV! Obispo's lethal header hits the crossbar and into the net to tie the match.
4:33 PMa month ago

De Jong's cross, but the ball is pushed away by the defense.
4:27 PMa month ago

Goal, goal, goal for Rangers! Lawrence's shot and Benítez ends up releasing the ball and it goes into the goal.
4:24 PMa month ago

Tilemans' shot, but the ball ends up in the goalkeeper's hands.
4:18 PMa month ago

Gakpo's shot, but the ball is bounced.
4:09 PMa month ago

Goalkeeper! Excellent save by Benítez, preventing the second.
4:02 PMa month ago

The match restarts and the second half is played.
3:47 PMa month ago

At the end of the first half, the match remains tied.
3:46 PMa month ago

Tavernier's shot, but the ball ends up in the goalkeeper's hands.
3:42 PMa month ago

Goal, goal, goal for Rangers! Good triangulation that culminates in Colak's shot to tie the match.
3:39 PMa month ago

Goal, goal, goal for PSV! Sangaré's shot on goal ends up in the back of the net and opens the scoring.
3:30 PMa month ago

Goldson and de Jong are in a fierce tussle for the ball.
3:21 PMa month ago

A back-and-forth match, with both teams looking for the rival goal, but unable to score.
3:16 PMa month ago

Close! A powerful shot from de Jong, but the ball ends up going over the goal.
3:02 PMa month ago

Both teams are already on the field warming up prior to the start of the match.
2:47 PMa month ago

Rangers are already at Ibrox, ready to go for the win in this match.
2:42 PMa month ago

PSV is already in Glasgow, ready to play this important match.
2:37 PMa month ago

Daniele Orsato will be in charge of this match, the Italian has experience in World Cups and European Championships.
2:32 PMa month ago

Of the last three meetings between these teams, each side has won one game and the other has drawn one, so they will be going all out tonight.
2:27 PMa month ago

This is what the Ibrox looks like to host the match between Rangers and PSV, in search of a place in the group stage of the Champions League. 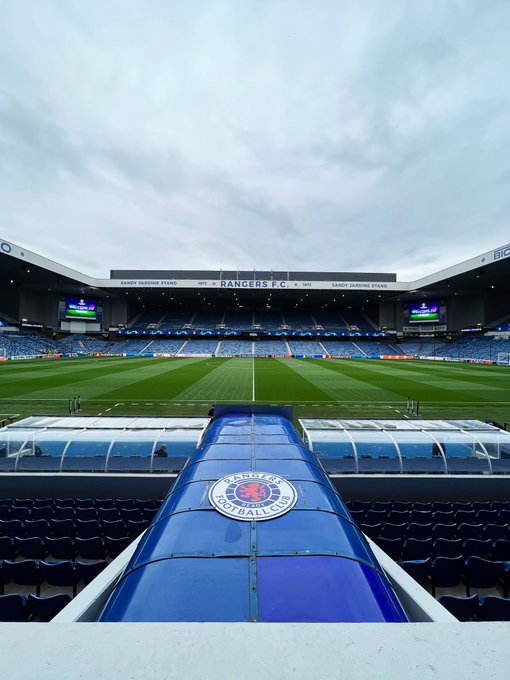 The Rangers fans are already starting to gather in the vicinity of the stadium, ready to support their team.
2:17 PMa month ago

We're back for a minute-by-minute update on the match between Rangers and PSV. We will shortly share with you the confirmed lineups, as well as the latest information from both teams.
2:12 PMa month ago

Stay tuned for the Rangers vs PSV live stream.

In a few moments, we'll share with you the Rangers vs PSV live scores and updates from the Ibrox Stadium, as well as live online live coverage from VAVEL.
2:07 PMa month ago

Where and how to watch Rangers vs PSV live online

The match will be broadcasted on TUDN.

Rangers vs PSV can be tuned in from the live streams on TUDN App.

What time is Rangers vs PSV UEFA Champions League Qualifying Round match?

This is the kickoff time for the match Rangers vs PSV on August 15, 2022 in several countries:

PSV coach Ruud van Nistelrooy spoke ahead of the match: "For me, Cody is a player who is ours. As long as there is no other news, he is ours." He is preparing for the game, as our squad is and I am too. "I have to say it because we're playing so many games and going from game to game, we travel, that's the focus I have and our players. For us, it's a big occasion (on Tuesday), as it is for Rangers, to try to get into the Champions League. So, for us, that's all we're thinking about."

"In that sense, we are ready. But mostly that I see a fantastic squad of players for Rangers. I see young lads and experienced players playing very well together in a very recognizable style under Gio. "The team is developing. They got to the Europa League final and came very close to winning it. It was an incredible achievement and they are building on that. We are fully aware of the quality of the players we are up against and we have to be 100 percent prepared in all aspects of the game to do well here."

How do Tottenham fare?

PSV come into this match after beating Monaco by a score of three goals to two, demonstrating their power. 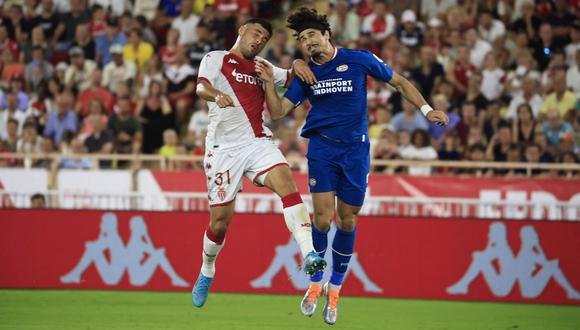 How do Rangers arrive?

Rangers comes to this match after beating St. Johnstone four goals to zero, and also eliminated St. Guilloise in the last round. 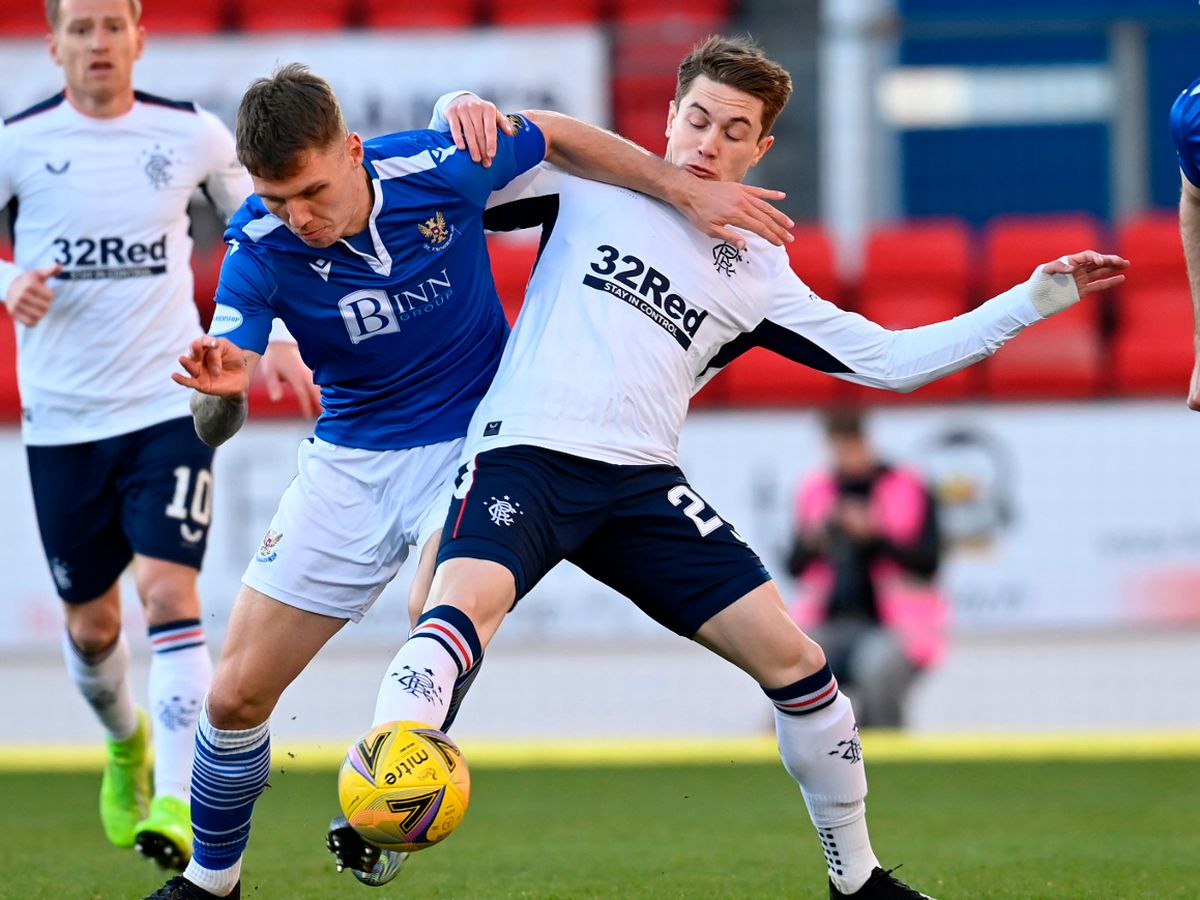 The match will be played at Ibrox Stadium.

The Rangers vs PSV match will be played at the Ibrox Stadium located in Glasgow, Scotland. The stadium has a capacity of 80,517 people.
1:37 PMa month ago