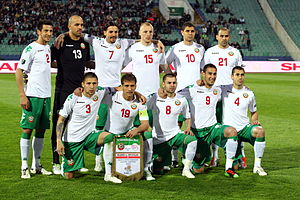 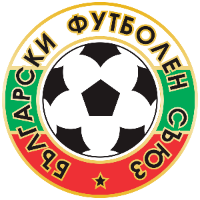 The Bulgarian national soccer team currently has seven participations in senior national team world championships. It made its debut specifically in the tournament held in Chile 1962, where it was eliminated in the first round, a situation that was repeated in 1966, 1970 and 1974.

In 1994 it reached the semifinals of the tournament held in the United States, beating Greece and Argentina in the first round, but was defeated by Nigeria; in the knockout stages it beat Mexico and Germany, which was the reigning champion. They finished in fourth place after losing to Sweden 4:0. Their striker Hristo Stoichkov shared the title of top scorer of the tournament with Russia's Oleg Salenko. Since the 1998 World Cup in France they have not qualified again.

In terms of European Championships, they have participated twice, specifically in 1996 and 2004, but failed to make it past the first round.

In the last qualifiers it has failed to stand out, with the exception of the 2018 World Cup qualifiers where it came fourth with 13 points, the result of 1 win against Luxembourg by 4-3, a win against Belarus by 1-0, and defeats by 4-1 against France and 3-0 against Sweden, but the match that stood out the most was the historic victory against the Netherlands by 2-0, but they lost 2-1 against Belarus, but managed to win 3-2 against Sweden, but again lost 3-1 against the Netherlands and were eliminated by France when they lost 0-1. Then, in the last matchday with no chance, they drew 1-1 against Luxembourg.