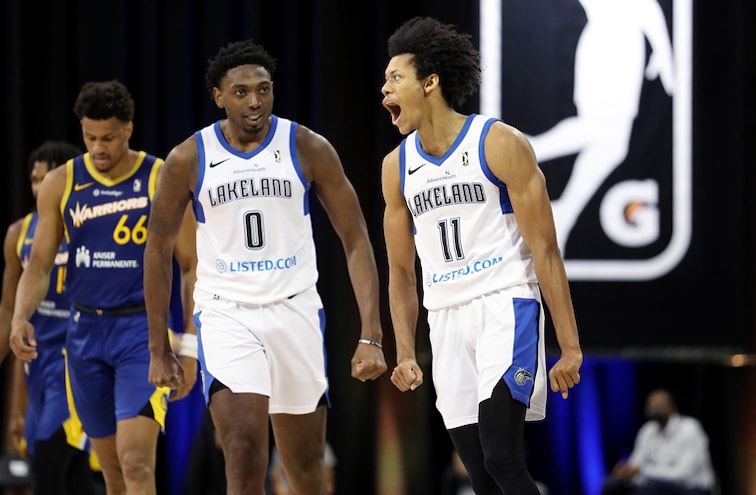 The Lakeland Magic are an American basketball team belonging to the NBA Development League that started playing in the 2008-2009 season under the name of Erie BayHawks in Erie, Pennsylvania. They are based in the city of Lakeland, Florida. They play their games at the RP Funding Center, a pavilion for 8,100 spectators. On December 14, the purchase of the team by the Orlando Magic was announced, with the intention of relocating the team to Lakeland (Florida) in the 2017-18 season.

They were NBA G-League champions in 2021, their only championship.