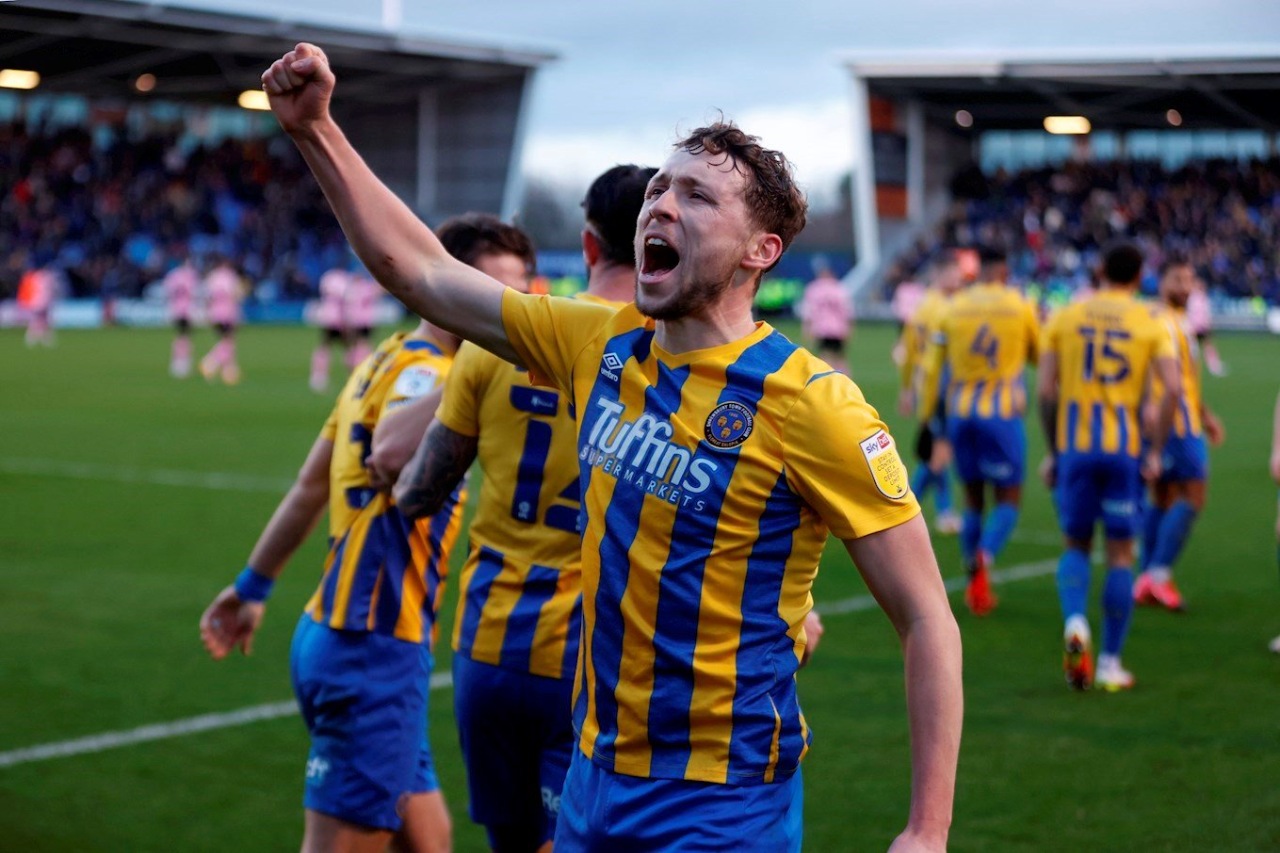 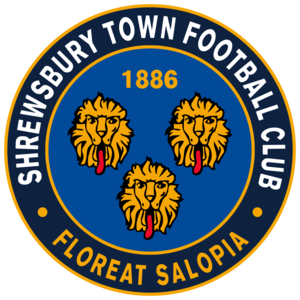 Shrewsbory Town Football Club was founded in 1886, an English club that despite having remained throughout this time in history, remained largely in amateur tournaments.
In recent years it has been competing in England's Football League One, thanks to an excellent decade in the 70's where it managed to win three championships, which it has reinforced with two League Two cups in 1994 and its most recent acquisition in 2012.
The latter keeps the team in the place it occupies today, and also gives it the opportunity to play season after season in competitions of utmost importance such as the FA Cup and the latent dream of at some point being promoted to the Premier League.