NOR0
END9 hours ago

Unfortunately the match was interrupted very early in the game due to a reprehensible act against Dimitri Payet.
We thank you for watching and invite you to stay tuned to VAVEL for more from the world of sports.
4:51 PM14 days ago

Lamentable what happened in the Lyon vs Marseille match

The match was suspended after almost two hours of waiting after an aggression on Dimitry Payet in the first minutes of the game.
The points decision and the corresponding sanction for Lyon are still pending.
4:51 PM14 days ago

Will not always be resumed 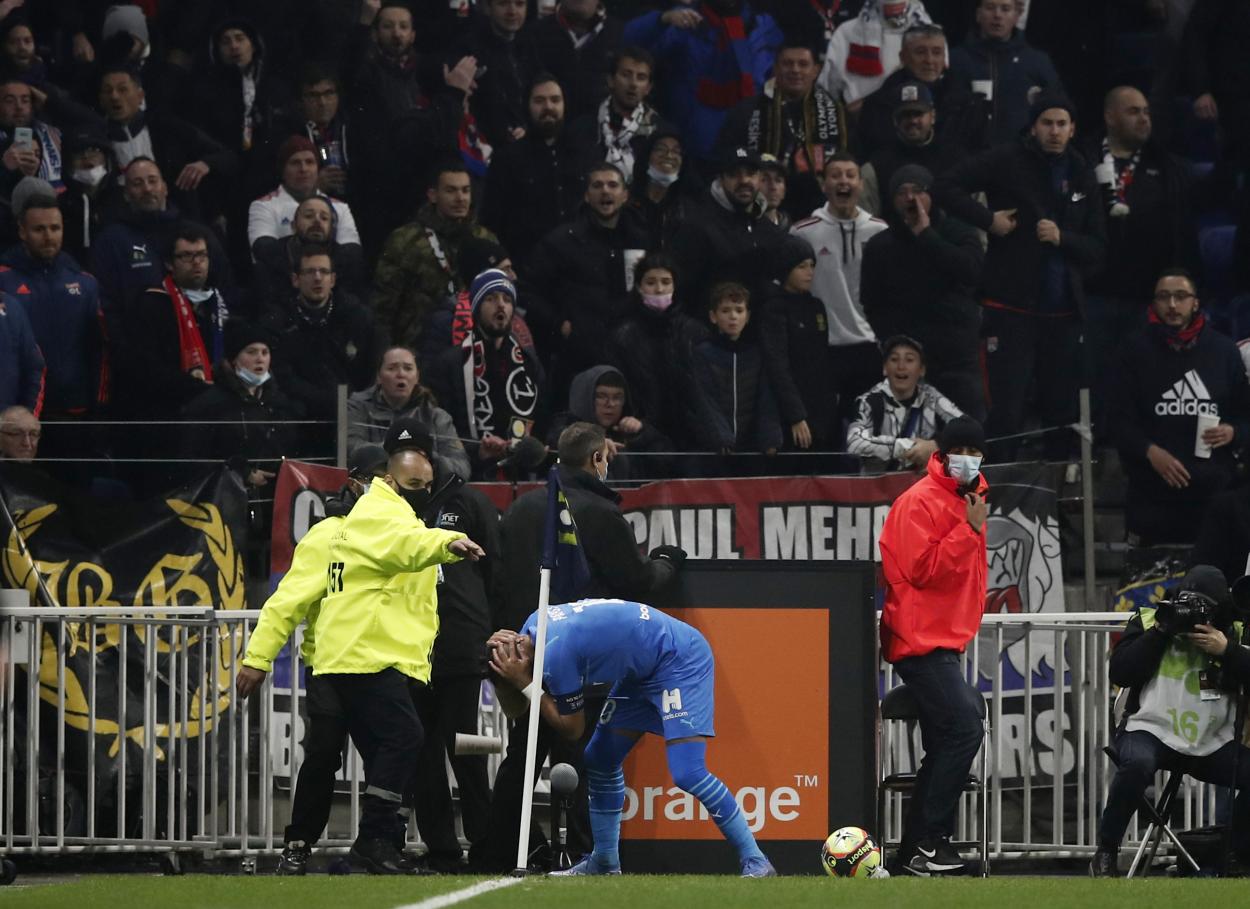 The match will be resumed

After almost an hour's wait, the decision was taken to restart the match at Lyon's stadium, after it had been momentarily suspended due to a fan attack on Dimitri Payet.
3:34 PM14 days ago

Police in France have arrested the man who threw a bottle at Dimitri Payet, and it remains to be seen whether the match will be resumed or cancelled.
3:12 PM14 days ago

This was the moment when Payet was hit with a bottle by the Lyon supporters' club, and it is still being considered whether it will be suspended altogether.

Dimitri Payet is reported to be stable but is still being treated by doctors after being hit by a bottle.
2:53 PM14 days ago

Dimitri Payet was hit by a bottle from the stands and the referee suspended the match momentarily.
2:50 PM14 days ago

Buquet blows the whistle and Lyon vs Marseille kicks off.
2:41 PM14 days ago

They will be in charge of refereeing this afternoon's match:

The fans greeted the Lyon players with a spectacular atmosphere, as they are currently warming up for tonight's match.

The last two times the two teams have met, they have ended in a one-goal draw, but Lyon has won the most of the last 43 meetings with 17 victories. 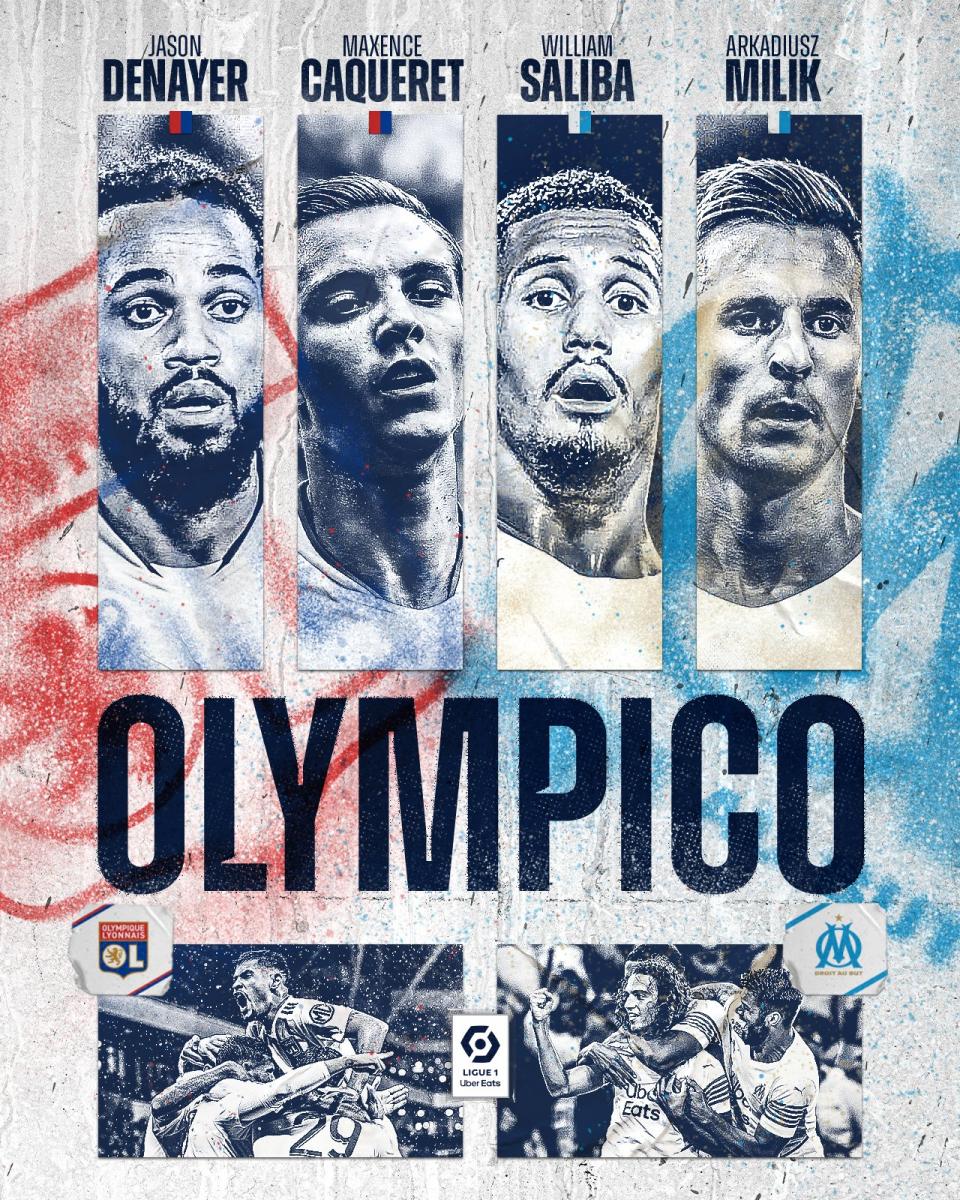 This is how the locals arrived

Lyon were the first team to arrive at the stadium tonight, they did so in an extremely formal manner and will be hoping to claim victory in front of their fans.

With a 3-4-3 formation and the following men, Sampaoli will take the field tonight:

These are the starting 11 that Bosz will send to the pitch to face Marseille:

Less than an hour before kick-off, the Marseille team is already at the Parc Olympique Lyonnais stadium, ready to look for a place in the Europa League. 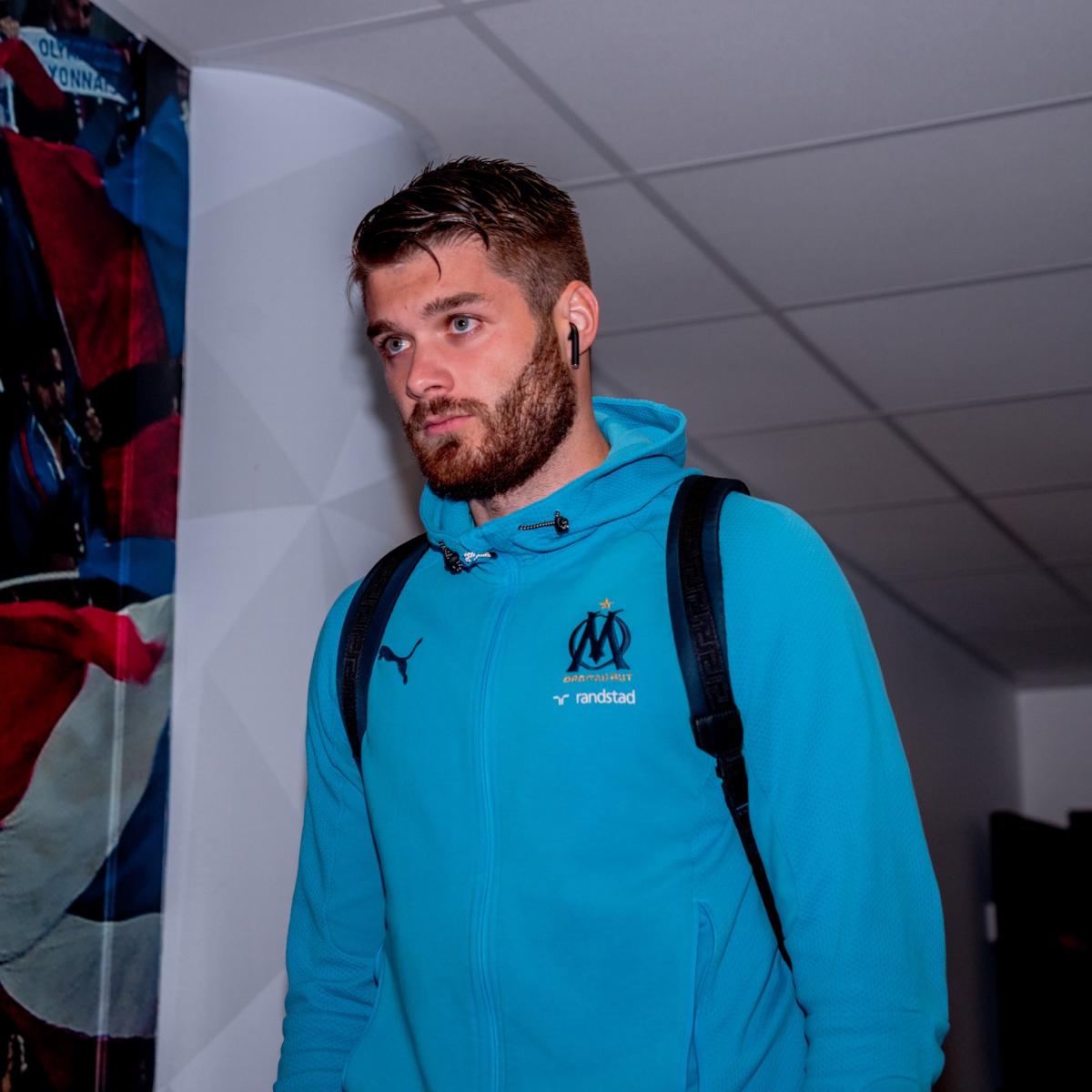 Lyon and Marseille come into this match with 21 and 20 goals scored respectively, however, the visitors have a better defensive response than the home side, having allowed only 12 goals in 13 matches.
1:55 PM14 days ago

In a few moments we will bring you news, facts and everything related to Lyon vs Marseille which is about to start.
1:50 PM14 days ago

In a few moments we will bring you all the details of the match, the minute-by-minute and much more on VAVEL.
Stay tuned!
1:45 PM14 days ago

How and where to watch Lyon vs Marseille

The match will be broadcasted on beIN Sports.

If you prefer to follow the match live online, VAVEL USA is your best option.

This is the lineup that Sampaoli sent to the field in the previous match:

This was Lyon's starting XI for their previous match against Rennes:

Watch out for this Lyon player

Lucas Paqueta's mobility has brought a lot of dynamism to Lyon's forward line and he has been the team's top scorer with five goals.

This afternoon, he will have to continue the rhythm he has shown at the start of the season to get back to winning ways. 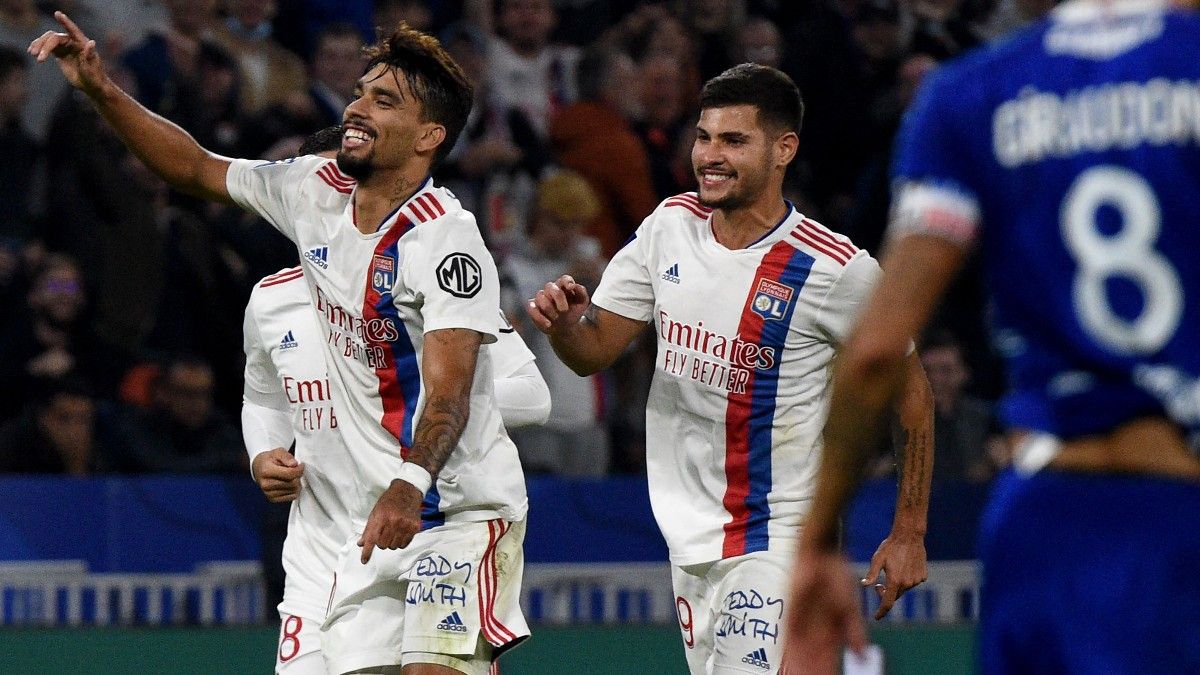 Watch out for this Marseille player

The best player this season for the visitors has been none other than Dimitri Payet, who is the team's top scorer with six goals on the season.
But not only that, he also has the most assists with three, which he shares with Guendouzi. 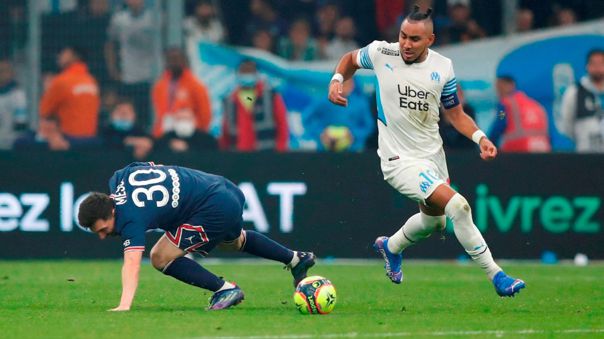 The Lyon team was defeated in an ugly way in their previous matchday's game in Ligue 1, which they played against Rennes and ended with a thunderous score of 4-1.

This time they will want to make tactical corrections to achieve a positive result in front of their fans.

The away team has a streak of two draws in recent matches, the last of which was against Metz, where they ended up playing with an extra man due to Jemerson's dismissal in the 56th minute.

Can they get back to winning ways this afternoon?

We will provide you with pre-game analysis, score updates, and news as it happens live here on VAVEL.
A match between two big teams in the French league, who aspire to qualify for the Europa League or Champions League, and who have not yet produced the results to be in those positions.
Currently Lyon arrives with two defeats in the last five games; while Marseille arrives unbeaten in the last five league games but with three draws on the road.

Philadelphia Union hit by COVID protocols; three brought in through Extreme Hardship for Eastern Final against NYCFC 16 hours ago
//