Cardiff City will look to break out of their recent struggles when they host bottom of the table Sunderland this Saturday in the lunchtime kick-off.

Faltering Bluebirds looking to bounce back

If you had offered their current position of third in the league table and two points off an automatic promotion place at the start of the season to Cardiff fans then they would have certainly taken it, but Neil Warnock's side have been poor as of late with four league defeats in a row along with their failure to beat League Two Mansfield Town in the thrid round of the FA Cup last time out.

Just like their opponents Sunderland, Cardiff's recent chances in games have been damaged due to a long injury list, but the arrival of winger Yanic Wildschut on a season long loan from Norwich City earlier this week should give the fans, manager and players alike a big boost along with the position of their opponents.

Important month lies ahead for Sunderland

I don't think you can understate what a big month January is for Sunderland AFC both on and off the pitch. Chris Coleman's task this weekend in the short term is to try and get a good result at the Cardiff City stadium, which he has done so many times before when he was the Wales manager. The Black cats may sit bottom of the league table, but their only four points behind Barnsley up in 19th place who beat them last time out.

In a more drastic way than their hosts Cardiff, Sunderland are troubled by a long injury list, but they also have picked up a loan signing this week in the form of Chelsea centre back Jake Clarke-Salter. However, the most drastic need for the Wearsiders would appear to be in the striker position, with teenagers Josh Maja and Joel Asoro their only recognised options after Lewis Grabban was recalled from his loan by AFC Bournemouth and James Vaughn was sold to Wigan Athletic on the eve of this game.

Wildschut will come straight into the squad for Cardiff with Craig Bryson and Kadeem Harris not ready to return from their injuries yet. Clarke-Salter will likely be thrown in at the deep end for Sunderland also, with Lamine Kone and Didier N'Dong back in training but not available for selection yet.

Stats ahead of kick-off

Cardiff are looking for their first league double over Sunderland since the 1970/71 season. Welsh manager Chris Coleman has not wone any of his eight league games as a manager against Welsh teams. A clean sheet and a win for Sunderland would be the first time they've achieved back to back wins like this away from home since March 2007 in the Championship after they'd won at Cardiff City. 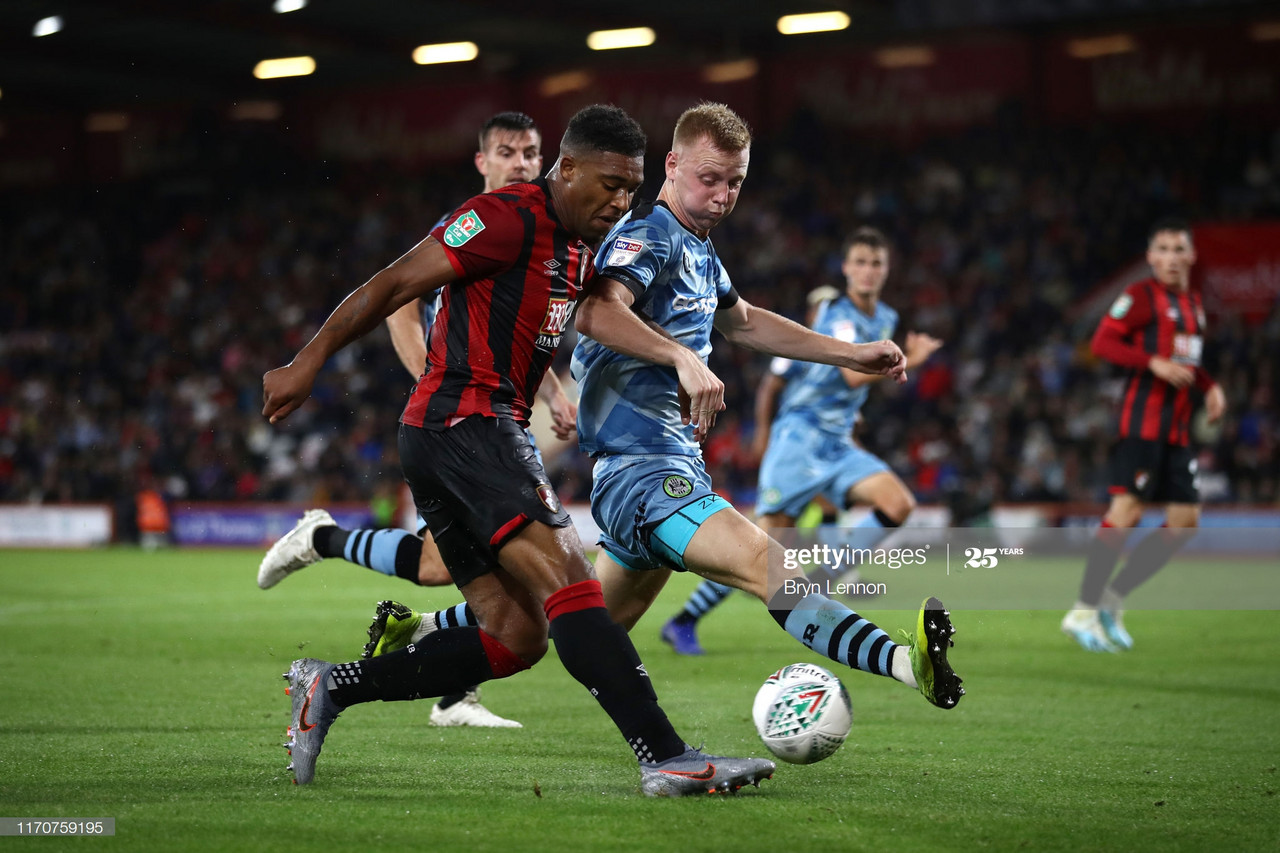 Could any of these potential free agents move to a Championship club?2 days ago 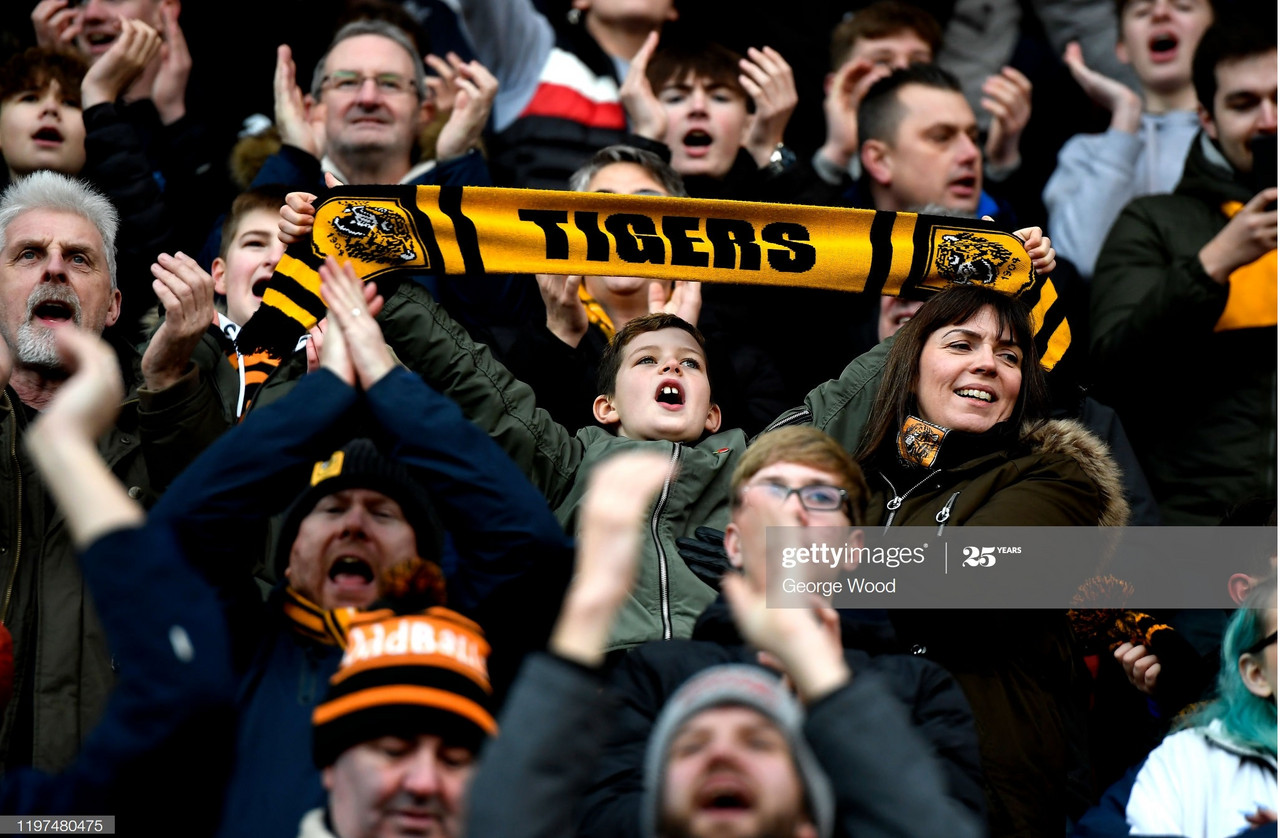 Which games are going to decide safety in the Championship?3 days ago 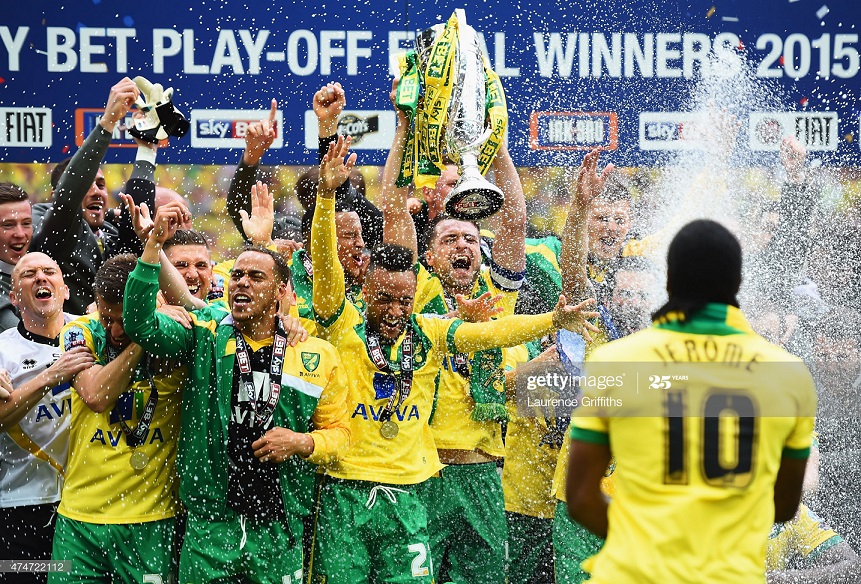 On this day: Alex Neil guides Norwich City to the Premier League with Wembley win10 days ago 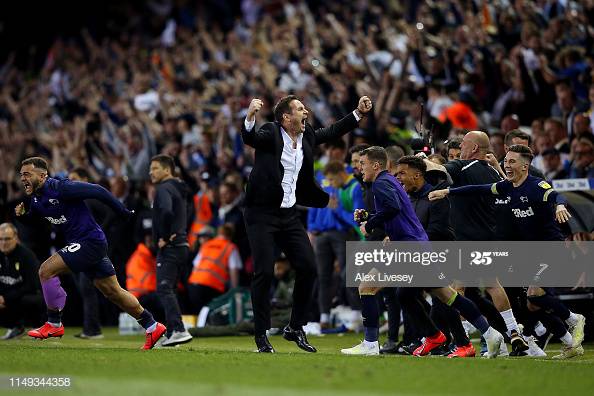 OTD: Leeds crash out of playoffs as Lampard's men get the last laugh20 days ago 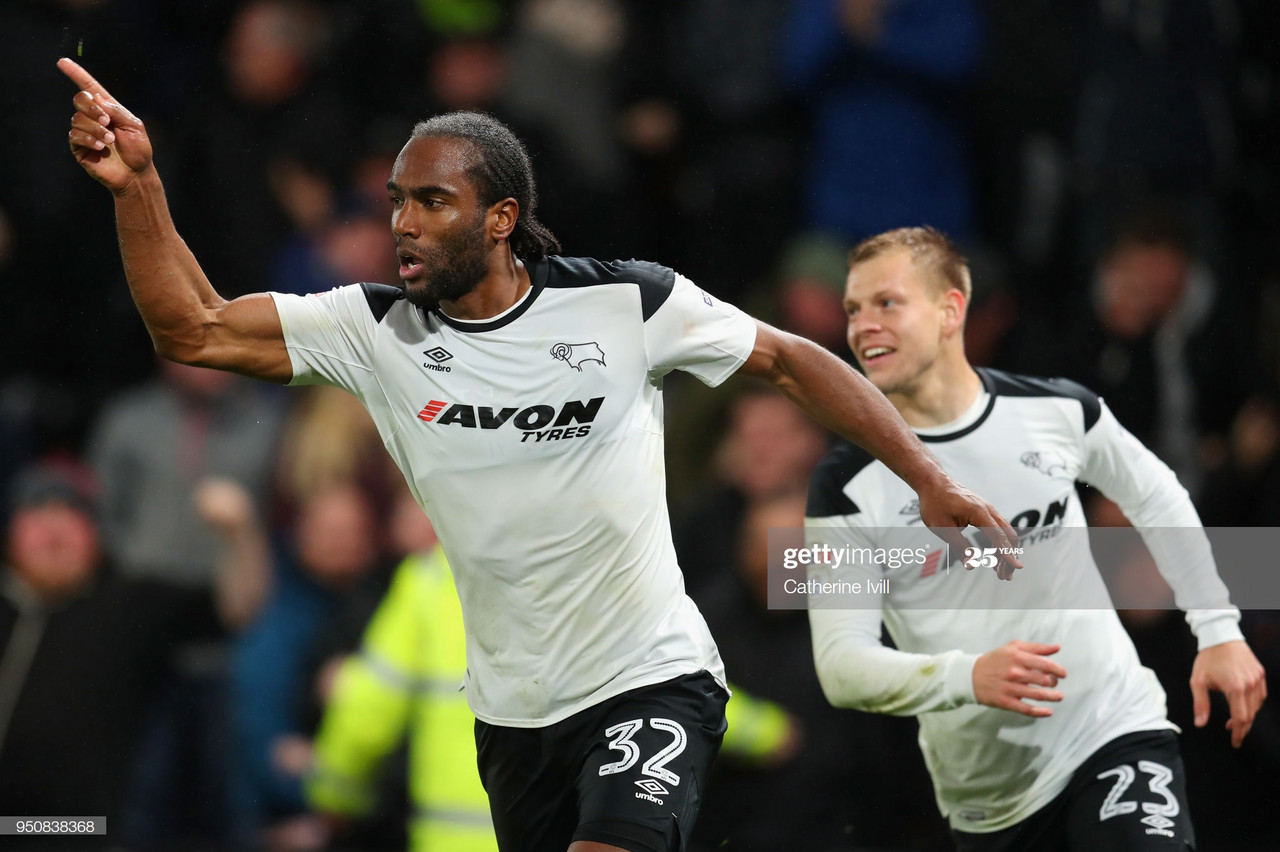 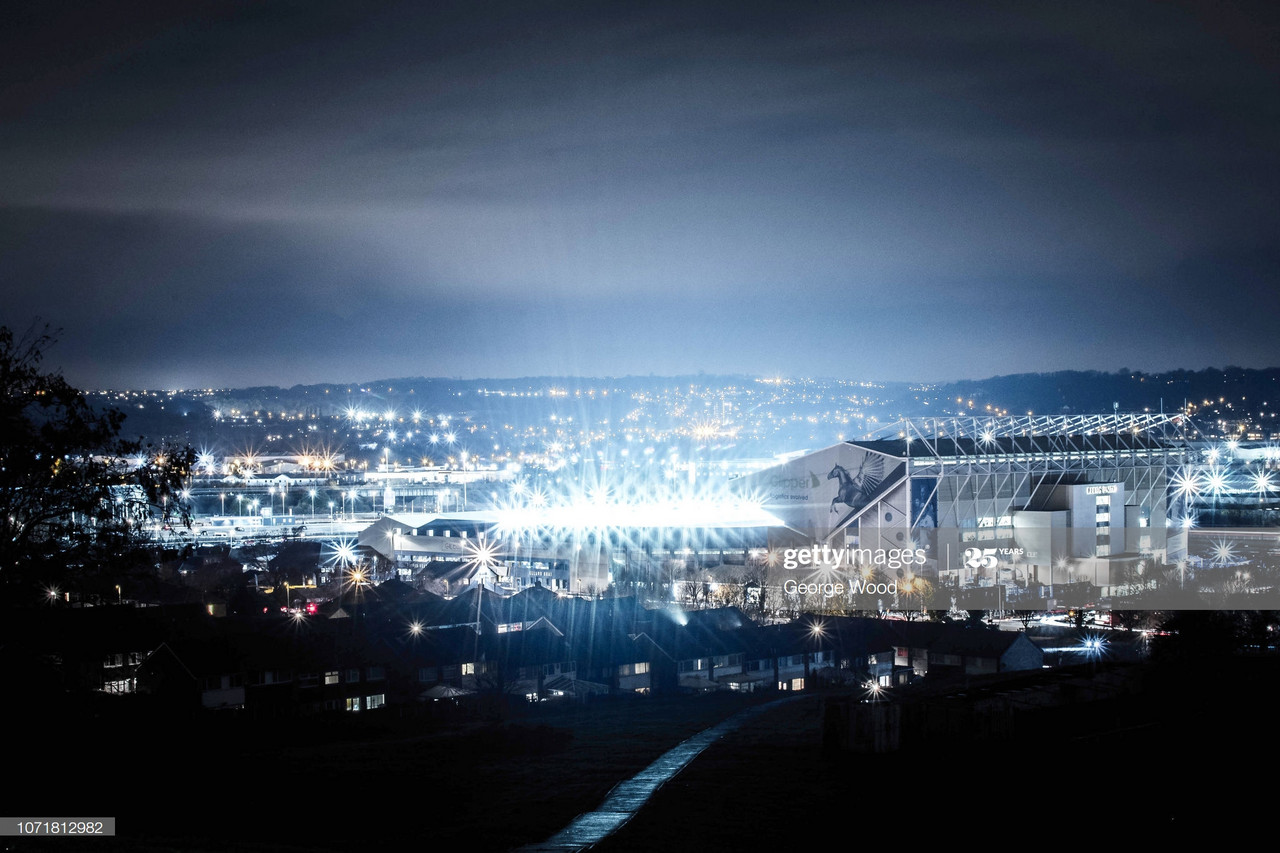 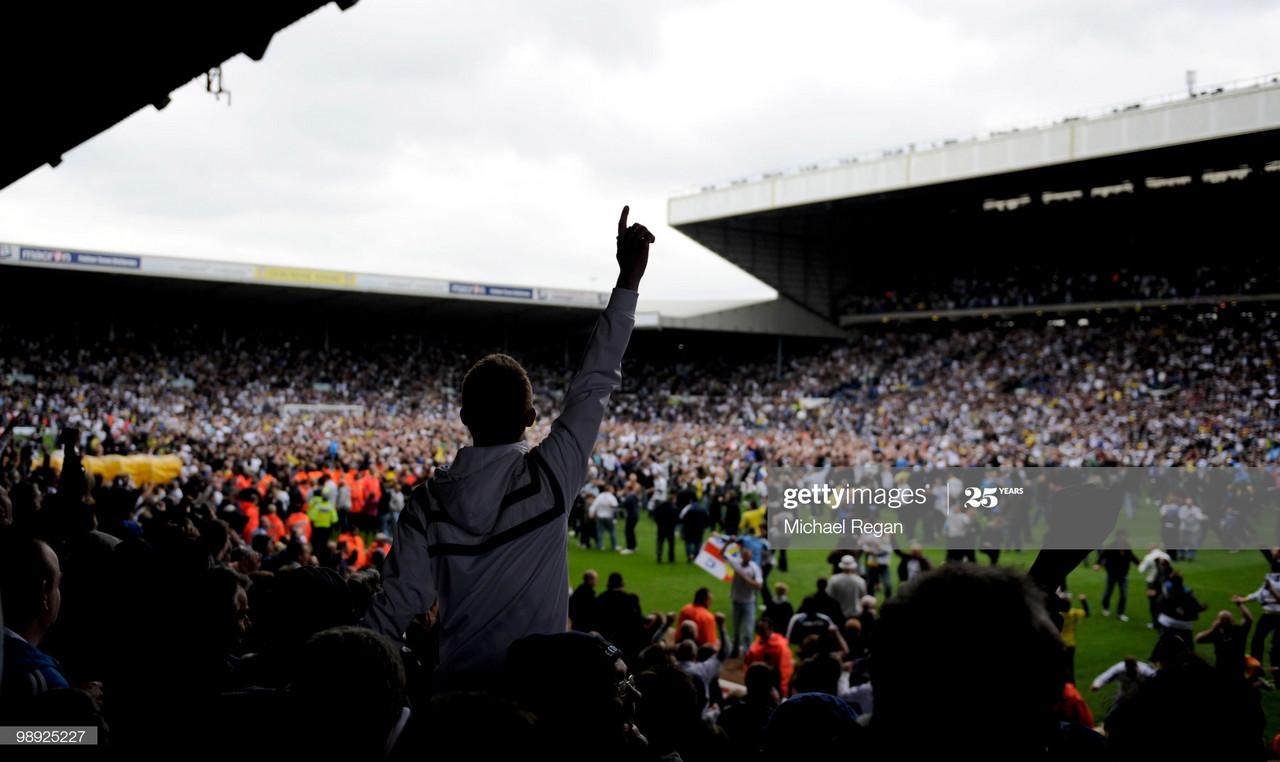 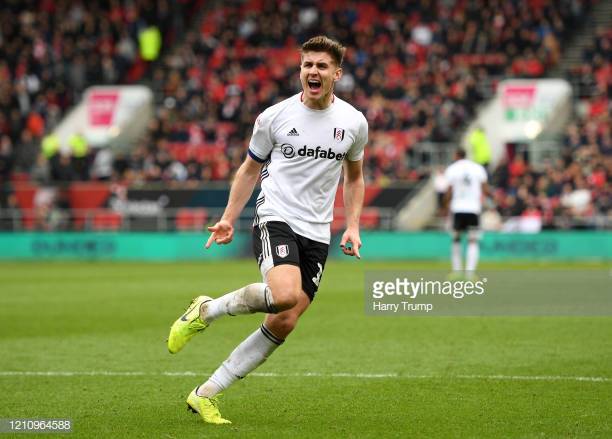 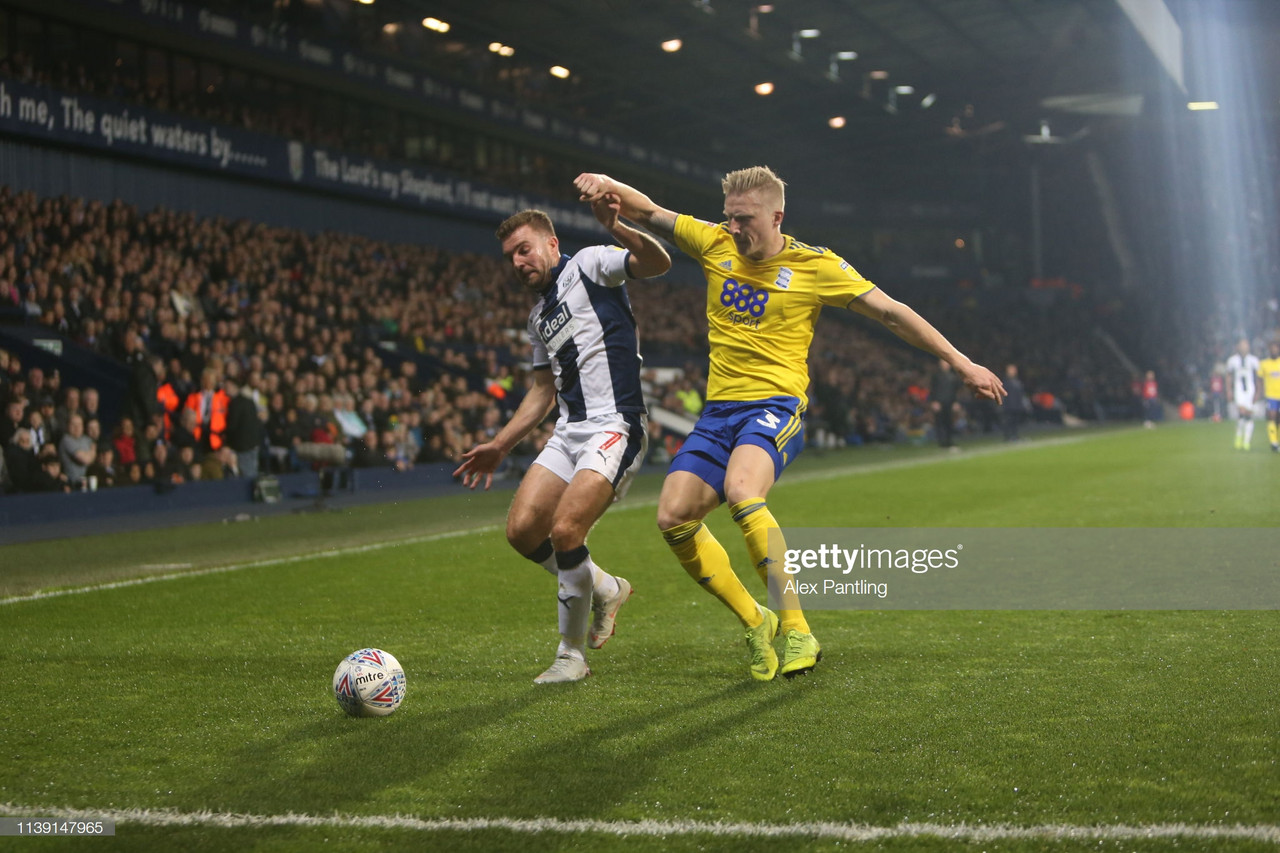