Marcus Rashford and Anthony Martial scored on either side of half-time to help Manchester United edge past a dominant Watford 2-1 on Ole Gunnar Solskjaer's coronation day at Old Trafford.

The hosts undeservedly led by two goals going into the final stages before Abdoulaye Doucoure set up a nail-biting finish.

Watford visibly looked to spoil the mood right from the off and should have taken advantage of United's slow start in the opening stages. Doucoure was presented with a huge chance on six minutes, finding himself with time and space to shoot inside the box before dragging an effort wide at the near post from 15 yards.

The visitors were enjoying almost 60% of the possession going past the 10-minute mark and had another opportunity to go ahead in the 11th. Daryl Janmaat chipped a dangerous cross to the back post from the right where Troy Deeney was waiting to head the ball across goal, but David de Gea did well to get low and palm away.

It was then United threatening to get Solkskjaer's reign off to a good start with that opening goal. Martial threaded a wonderful pass through into the box for Luke Shaw to run onto and the left-back had time with it. He didn't spot Rashford completely free six yards out though and instead saw his cut-back blocked with ease, leaving the no. 10 rightly frustrated.

The 23-year-old picked the ball up outside the United box following a brief spell of Watford pressure and carried it towards the half-way line. He then spotted Rashford's run down the middle and directed an inch-perfect through-ball in between the defence, which the frontman got onto and kept his cool to slot past Ben Foster.

The Hornets certainly didn't deserve to go behind after a spell of such dominance but they very well should have been trailing by two on 33 minutes. A well-worked corner led to Juan Mata entering the box with the ball from the left and playing it towards the penalty spot. After a short period of pinball, it reached the feet of Martial, whose drilled effort from 10 yards out was heroically kept out by the feet of Foster. That seriously would have been unjust.

Five minutes from half-time, United presented their quality on the counter-attack again with the game massively stretched out. It was Ashley Young this time who drove down the right flank before finding Rashford, who rounded Foster at a tight angle and centred a pass. Martial was waiting to tap home but Christian Kabasele was aware to intercept, albeit unconvincingly, and clear the danger.

Not even 10 minutes after the break and De Gea was called into action again. Roberto Pereyra found himself in bags of space on the edge of the box and aimed his shot low and hard towards the bottom left corner, but the Spaniard acted sharply to tip it behind for a corner. 12 shots in the match for Watford at that point, compared to United's five.

And so the away team ventured forward again... This time Doucoure's adventurous strike was blocked well by Shaw. Nemanja Matic was slow to react as Deeney teed up Will Hughes, whose curled left-footed effort flew agonisingly wide of the far post.

The game reached the 70th minute when Watford's deficit doubled in the cruellest of ways when it really could've have been the opposite scoreline.

The two substitutes that arrived earlier in the half, Jesse Lingard and Andreas Pereira, linked up well down the right side of the box as the former reached the by-line and squared the ball for Martial. The Frenchman looked offside as Foster launched himself to block his cheeky flick towards goal, but the ball fell loose and Martial did enough to put it away from close-range at the second time of asking.

After that sucker punch of a goal, the game continued to be predominantly played in the United half but looked to drizzle out to a close... but the visitors had other ideas.

A really nicely-worked move inside a congested United box saw Doucoure bring down a high ball before finding Success on the ground, he played it inwards in between Deeney's legs and Doucoure was there to finish it off by slotting coolly past De Gea.

Shortly after a nervy period of play which included the hosts having to defend a dangerous Pereyra free-kick, the full-time whistle was blown to a collective sigh of relief from the Old Trafford crowd.

Solskjaer must be backed this summer

Solskjaer's permanent reign is off to a positive start, but not a convicing one by a distance. Watford were dominant for the vast majority and deserved a point at least. Part of Jose Mourinho's demise at United was due to the fact the board wouldn't back him, and you can really see why he was so frustrated. There's plenty of work to be done in the summer.

Watford are 'the best of the rest'

Watford may be 8th in the Premier League and United's poor performance on the ball may have made them look stronger than they were, but this was a fantastic performance. Under the guidance of Javi Garcia, a run in Europe's second-tier competition could be an exciting prospect. They have the quality, and the financial capability.

What can be taken away from the win against Norwich City? A good clean sheet and a valuable three points.8 hours ago

Chelsea are unbeaten against Norwich in 26 years, take a look at some of the results. 14 hours ago

Harry Maguire: We had numerous chances to kill the game off15 hours ago

Chelsea vs Norwich City: Live Stream TV Updates and How to Watch Premier League 202014 hours ago

We need to ask some serious questions of ourselves, says Everton defender Coleman18 hours ago 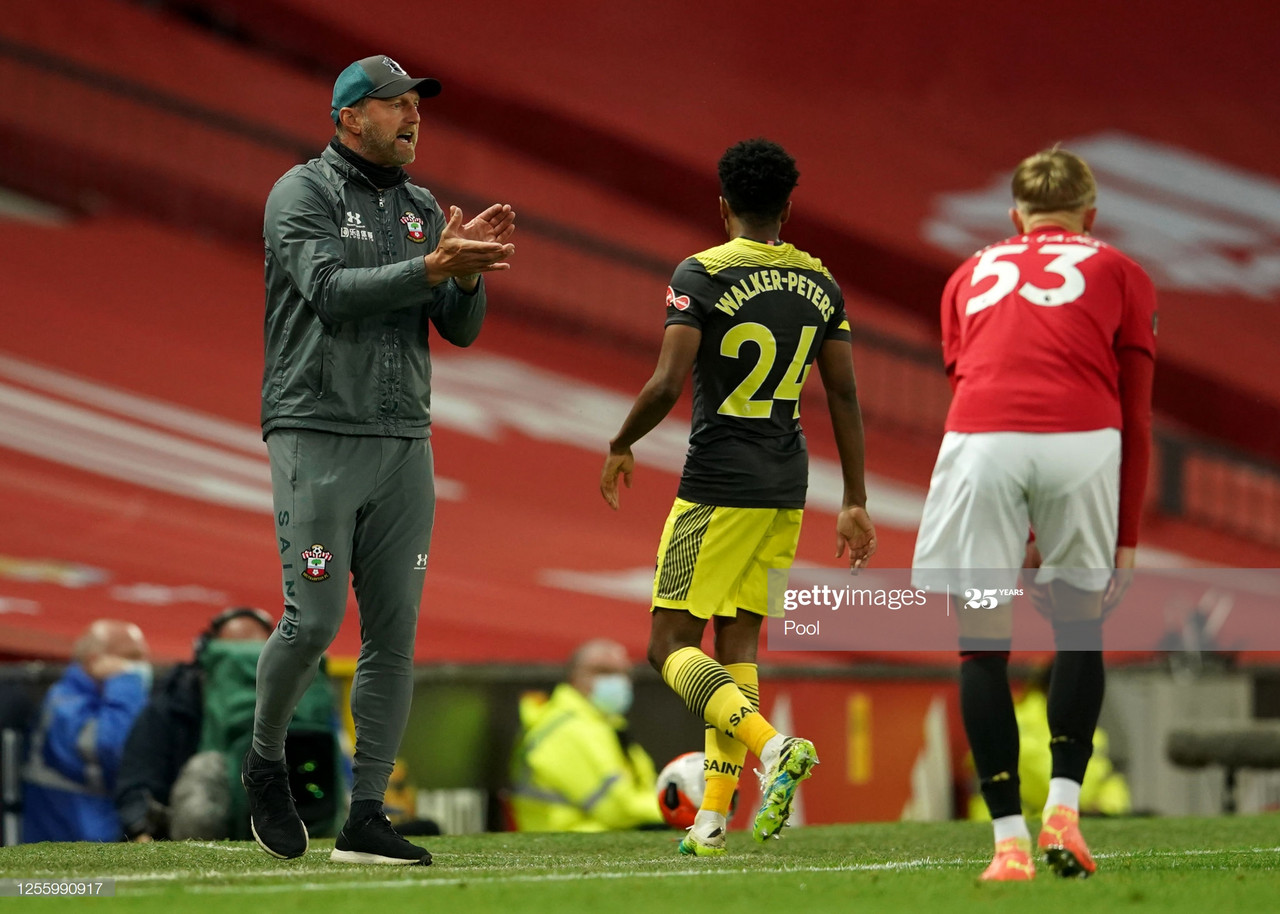