Kevin De Bruyne grabbed a goal and an assist as Manchester City continued their climb up the Premier League table with a second successive home win.

Fulham improved in the second half but proved little threat to Pep's side, who secured back-to-back Premier League victories for the first time this season.

Pep made wholesale changes from their stalemate in Porto in the week, although the surprise in the side came in the back four, where John Stones retained his place, with Aymeric Laporte left out of the starting eleven for the third consecutive match.

Meanwhile, for Fulham, there was no place for talisman Alexsandr Mitrovic, with Scott Parker opting for the more mobile Ivan Cavaliero to lead the line.

Manchester City started the game on the front foot and had a great chance to open the scoring in the opening couple of minutes.

Riyad Mahrez waltzed through the Fulham backline before finding Raheem Sterling in space over on the left. The Englishman's feeble near post effort was saved comfortably by Alphonse Areola.

Sterling quickly made amends for the spurned opportunity though, opening the scoring just three minutes later.

Again the Englishman found himself through on goal, this time having been played in behind by De Bruyne, with Sterling taking one touch before slotting the ball across Areola and into the far corner.

City continued to dominate proceedings and soon found themselves with a golden opportunity to double their lead via the penalty spot after Sterling was brought down by Joachim Andersen.

De Bruyne - who fired wide from the spot in City's 1-1 draw with Liverpool last month - stepped up and sent Areola the wrong way to grab his second of the season and put City in control heading into the break.

Fulham looked much brighter in the early exchanges in the second period, but it was City who should've extended their lead shortly after the restart.

Some fine interplay between De Bruyne and Gabriel Jesus ended with the ball at the Belgians feet 12 yards out. However De Bruyne - without a goal from open play this season - fired a fierce, first time effort off the crossbar as the visitors survived.

De Bruyne found himself with another great chance to put the game to bed shortly before the hour mark after he was played in one-on-one by the impressive Mahrez.

Once again though, Areola proved up to the task, with the Frenchman out quickly to deny the City captain yet again.

Manchester City seemed to step off the gas a little in the second half, with chances few and far between.

Reuben Dias had a couple of opportunities to open his Manchester City account as he sent a volleyed effort over from Mahrez' corner before firing wide from De Bruyne's deep free-kick.

Fulham threw on Tom Cairney, Mario Lemina and Aboubakar Karama in search of a late comeback, but it proved in vain as the host's left the Etihad with all three points.

Laporte out of favour

It seems crazy to think that a fully fit Aymeric Laporte would be left out of Pep's starting eleven, especially given how noticeable his absence was last season.

However yet again the Frenchman found himself watching on from the sidelines as John Stones continues to impress. Pep has publically stated that he will be picking players on form rather than reputation, it'll be interesting to see how this one plays out.

It was a comfortable afternoon for Manchester City, but it could've been much worse for Scott Parker's men if it wasn't for the gloves of Alphonse Areola.

The Frenchman made a string of big saves for his side and there's no doubt that should the Londoners survive, his performances will be key. 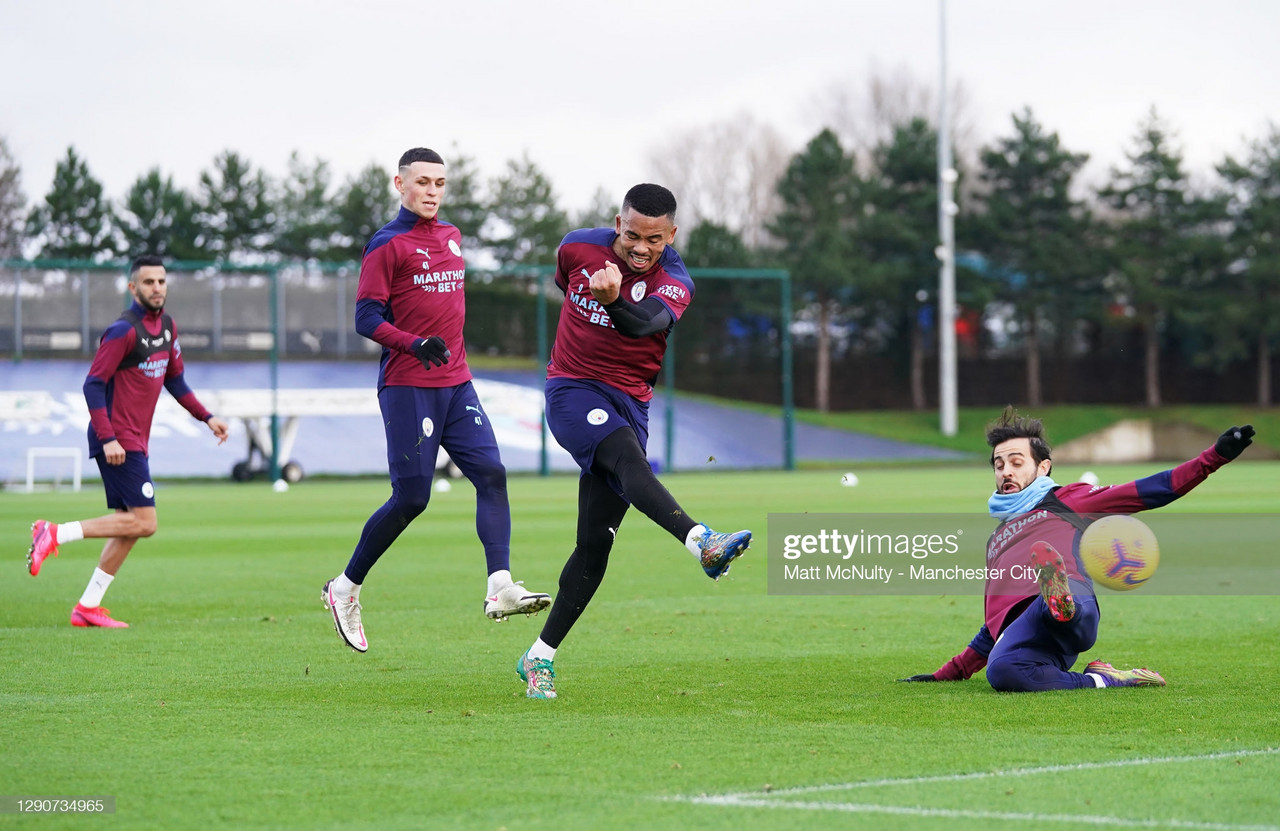 Cheltenham vs Manchester City Preview:&nbsp;Team News, Predicted Line-ups and How to Watch 3 days ago 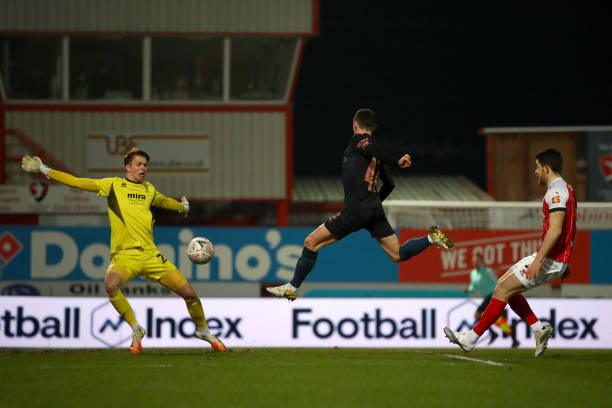 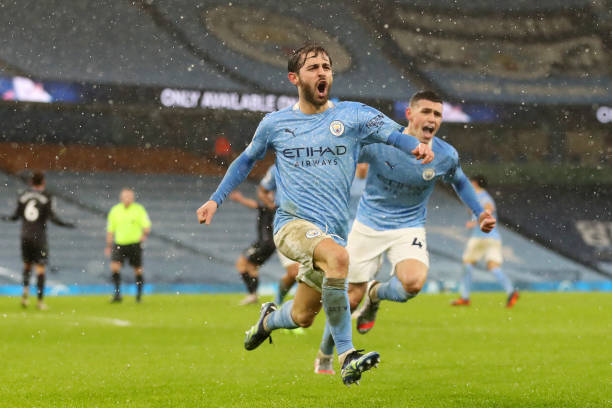 The Warm Down: City's toughest win yet? 4 days ago 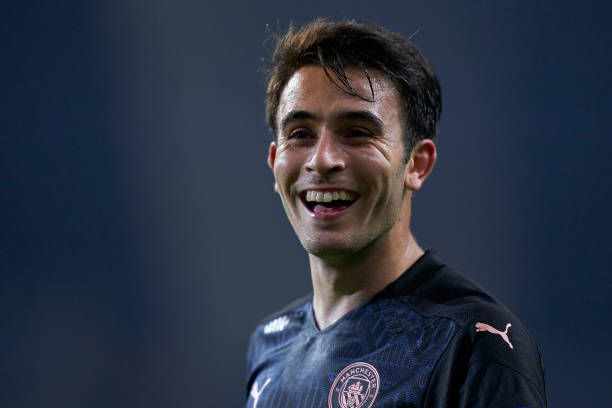 Eric Garcia: The Barcelona wonderkid a day ago 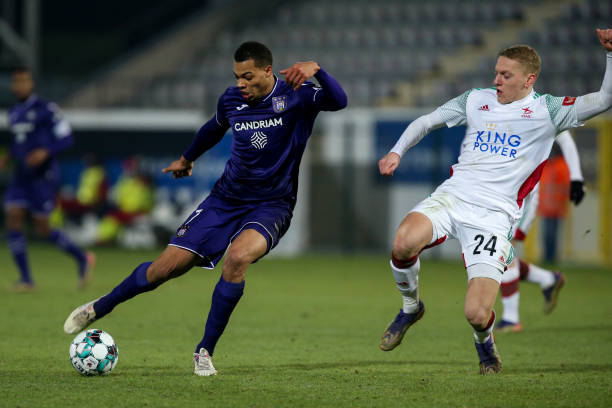 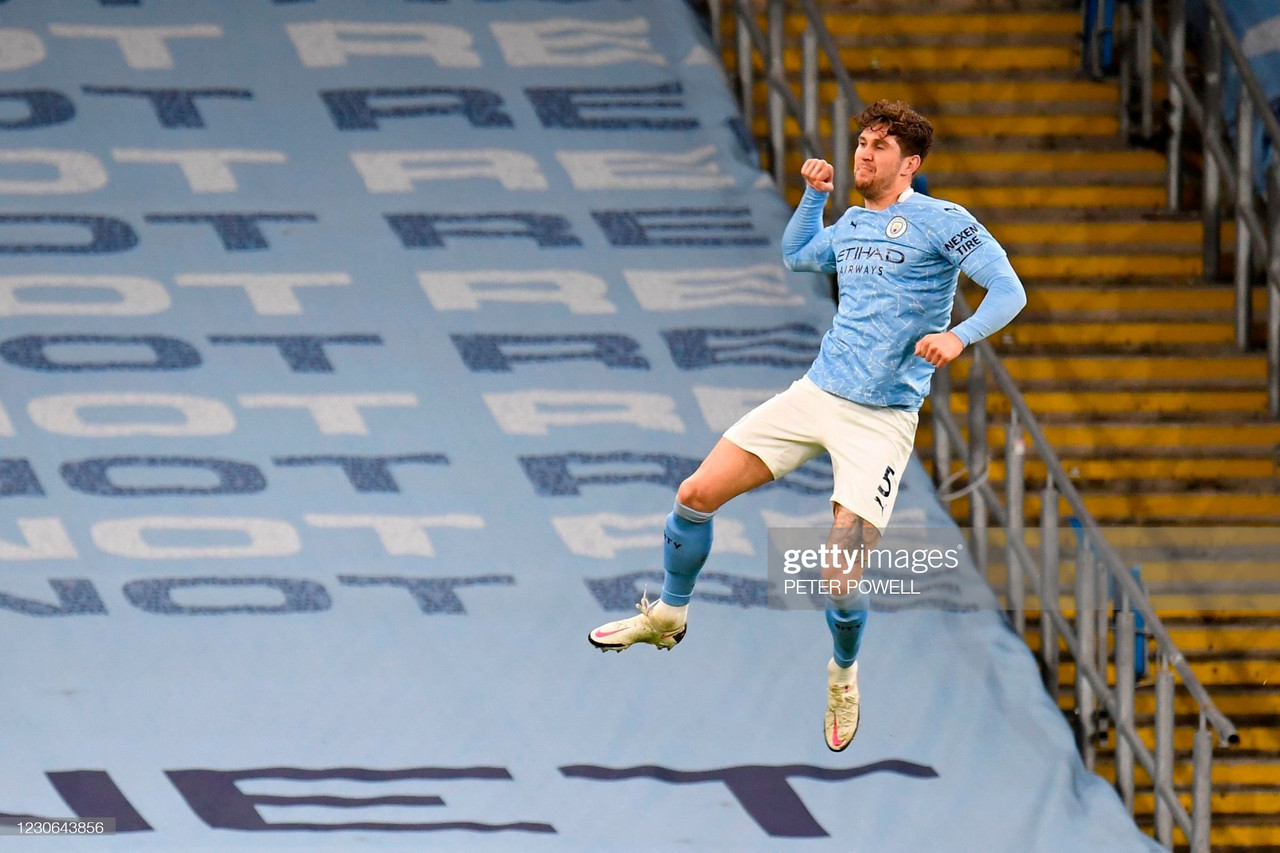 The John Stones Revival 7 days ago 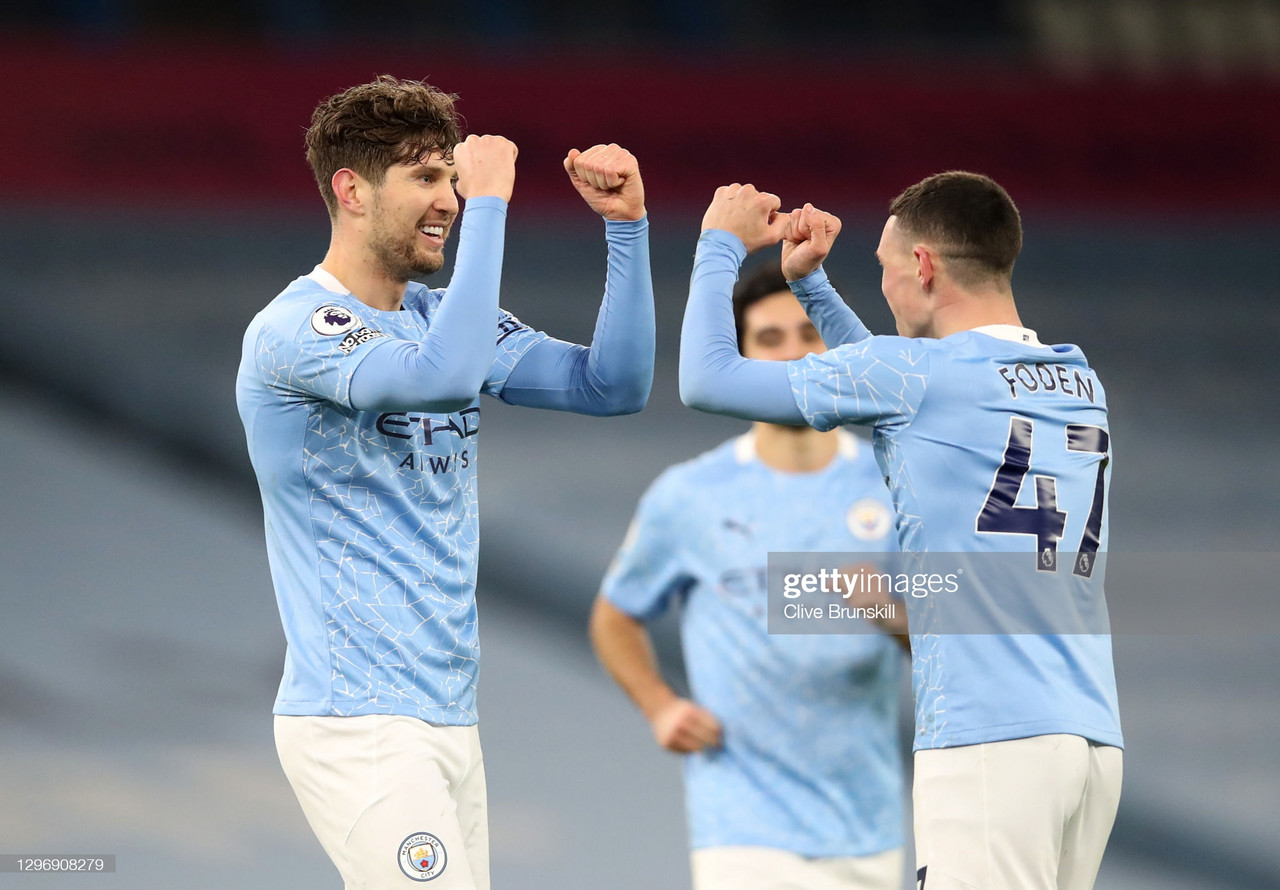 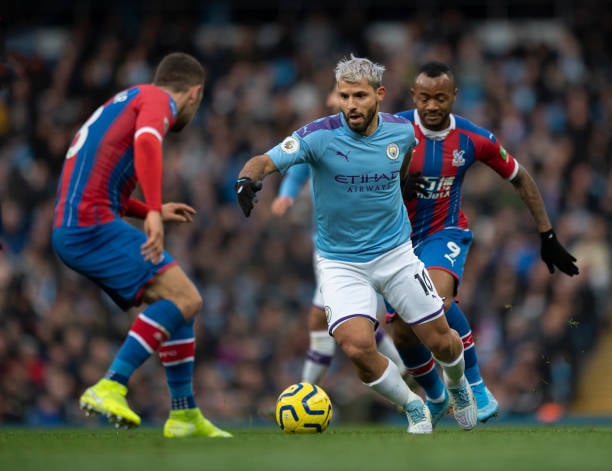 Manchester City vs Crystal Palace Preview: How to watch, kick-off time, team news, predicted lineups and ones to watch 9 days ago 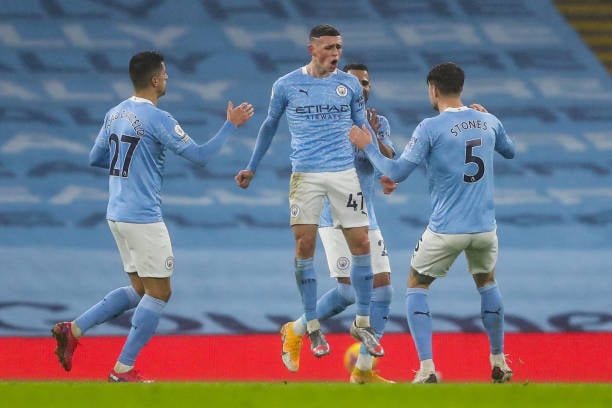 The Warm Down: Foden breakthrough enough to seal win against Seagulls 11 days ago 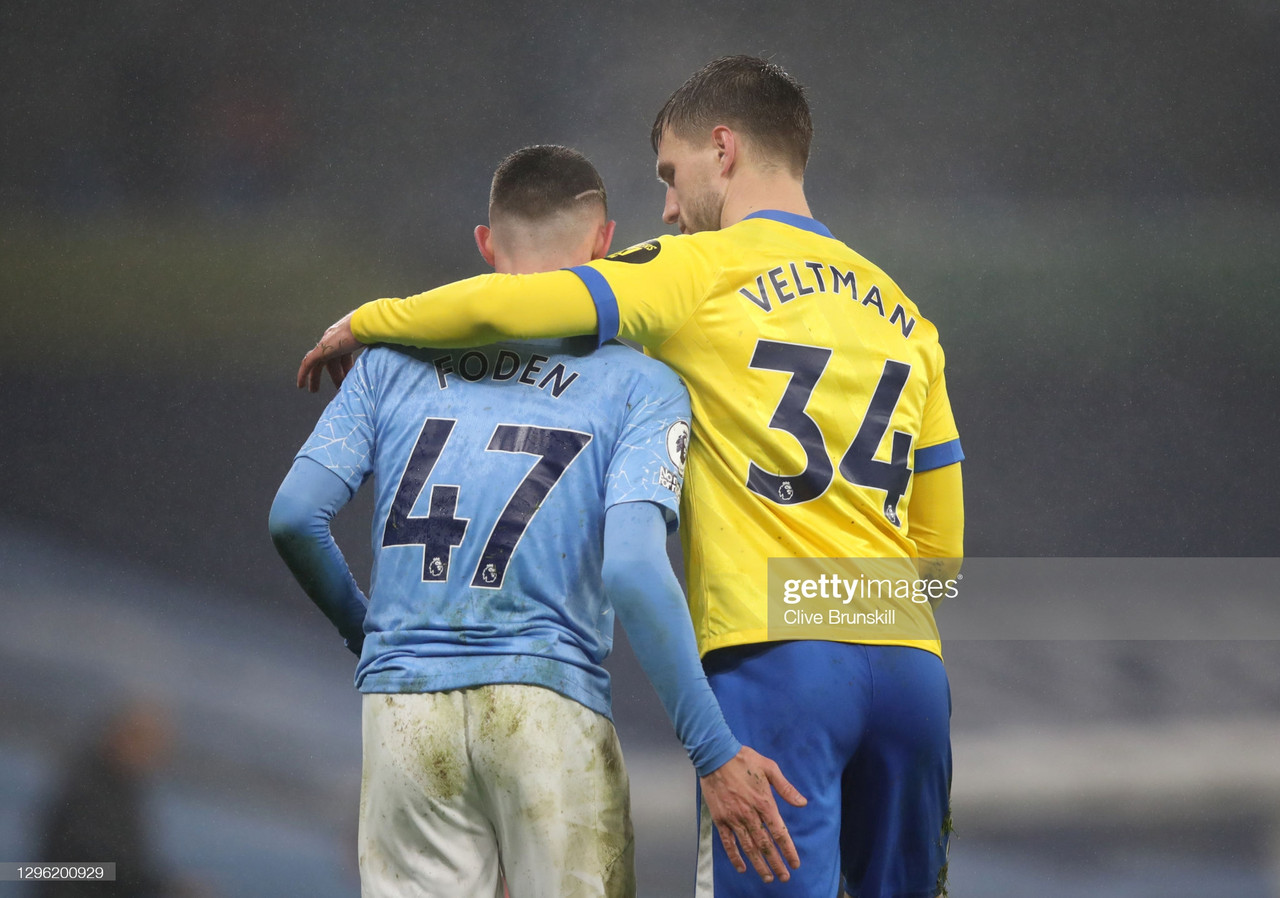