“At the highest level, it’s all about the combination of individual quality and achievements,”

“From that point of view, it’s absurd that for the second year in a row a player has been given the award who did not both play excellent and win the most trophies.

“Back in 2013, Bayern Munich won every single trophy out there, yet Cristiano Ronaldo still won the award instead of a player like Toni Kroos or someone else from Bayern.

“In 2014, Kroos was a key player again for the team that won the World Cup, yet he was not even among the final three nominees. Ronaldo was completely anonymous at the World Cup…

“Let this be clear, I cannot take this FIFA award seriously anymore.” 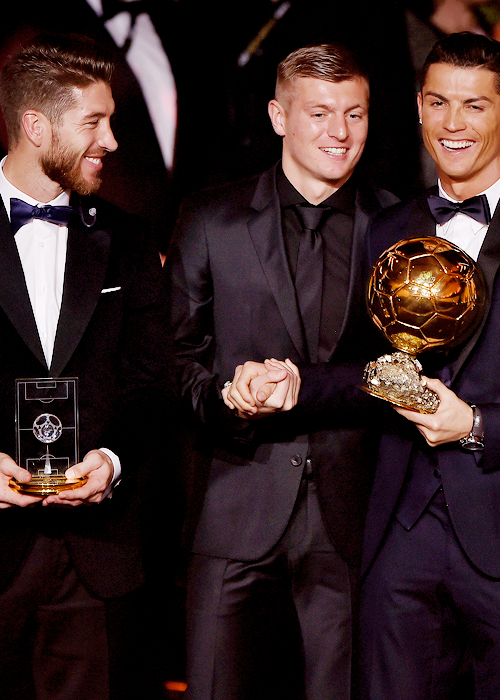 Bayern Munich vs Borussia Mönchengladbach match preview: How to watch, kick-off time, team news, predicted line ups and ones to watch 3 months ago

SC Freiburg 1-3 Borussia Dortmund: Teenage dynamic duo wrap up all three points for Dortmund after a goalkeeping blunder 4 months ago

Is Karim Adeyemi The Perfect Man For Marco Rose? 4 months ago