Not only the loss of Lucas Modric but that of Sami Khedira as well in vital positions were missed during the loss that now leave the European champions just one point ahead of fierce rivals Barcelona. With the return of the Champions League next week, it’s the worst possible timing for the Carlo Ancelotti tutored side. 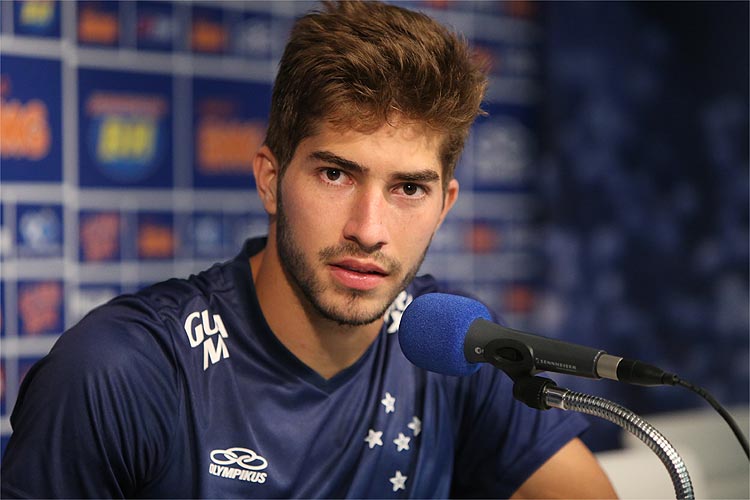 Modric is several weeks away from recovery let alone get game time under his belt to be fit in anticipation of the UCL while Khedira was once again injured in the loss to Atleti over the weekend.

These injuries leave Ancelotti with just Toni Kroos and Asier Illarramendi to fill the void, however, with La Liga and champions league tie looming in the next coming weeks and with Kroos having played more minutes in the team than any other player in Real, this could open up the door for Silva to finally get his first bite of action in Spain. 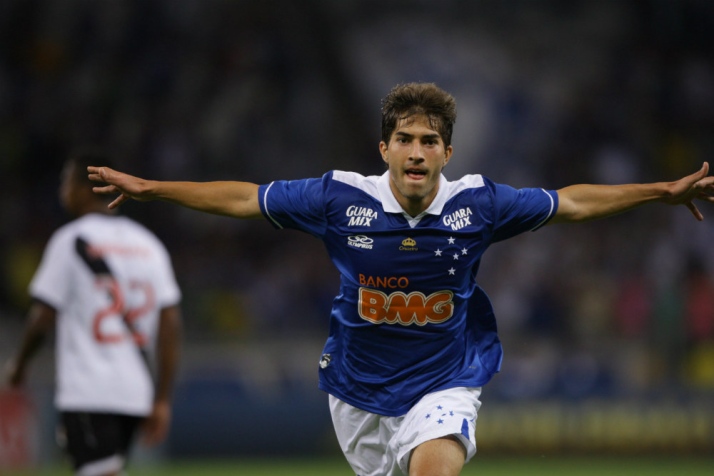 Silva is yet to make his debut in the three games Real has played since his winter arrival from Brazil and whilst Ancelotti contends that he is allowing the player to adjust to the pace and rigors of Spanish football, he may just be forced to player the 21 year old in the most daunting stretch of games. 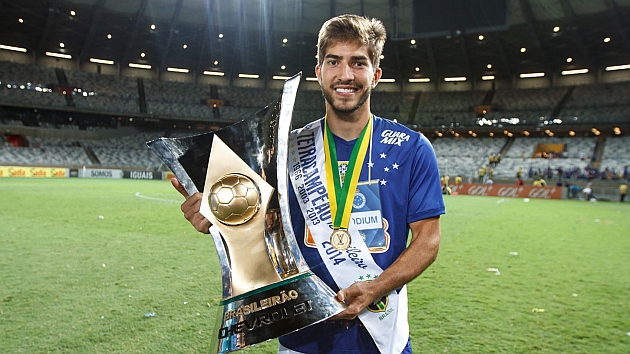 In the last week of January, Real Madrid agreed an undisclosed fee for Silva rumoured to be in the region of €14 million. As expected, he was officially announced by the club the following day, and signed a five-and-a-half year contract.

The Los Blancos will take a trip to the Veltins Arena on February 18 for the first leg tie Uefa champions league round of 16 when they face Bundesliga side Schalke 04.