Leverkusen is going through a mixed patch right now, winning two consecutive games against Atletico Madrid and Freiburg – both times 1-0. Roger Schmidt’s side sit fourth in the Bundesliga and will look to make it three consecutive wins.

Kaiserslautern have won 3 of their 4 games this year, including 2-1 win against Furth, putting themselves in a solid position to play Bundesliga football next season. They are currently 3rd in Bundesliga 2 they are level on points with Darmstadt for second. The visitors have been on a poor run of form on the road, winning just 2 out of their 11 matches away from home.

Leverkusen may choose to shuffle the lineup, with the absences of Bender (injured ankle) and Son (suspension) are ruled out of the game. But Gonzalo Castro can finally be re-selected following his dead leg.

Kaiserlautern will be without Dominique Heintz, who suffered tear in his hamstring in their 0-2 loss against FSV Frankfurt.

At Leverkusen he’s won fifteen games, losing seven out of his thirty-three games in charge thus far giving him a 45% win percentage. 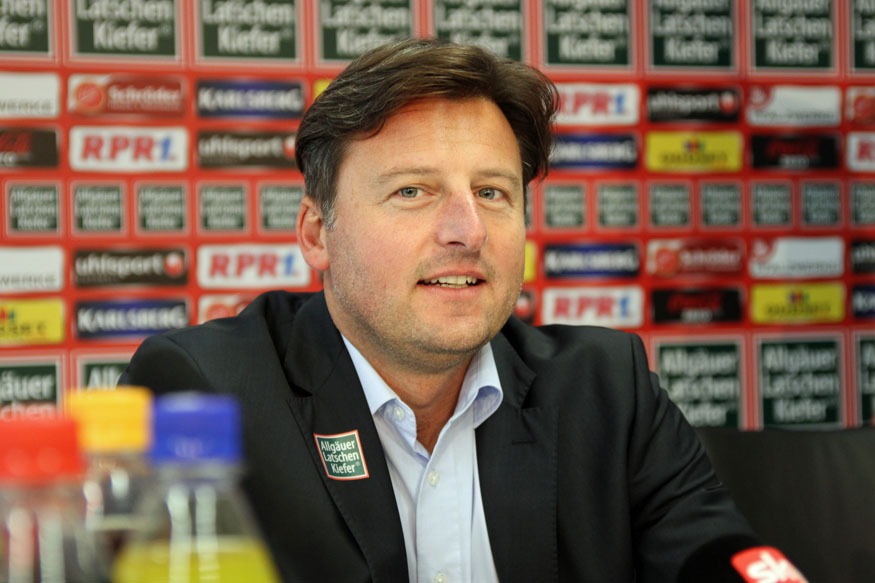 Runjaić began his managerial career at SV Darmstadt 98 succeeding Živojin Juškić helping them to promotion to 3.Liga, he then was appointed MSV Duisburg before being appointed Kaiserslautern’s managerial role in September 2013.

He has won twenty-eight of his fifty-six games for Kaiserslautern, he has lost twelve games while in charge of Die roten Teufel.

Guido Winkmann will be tonight’s referee. ​

He has awarded sixty-nine yellow cards and brandished two red cards, this season. 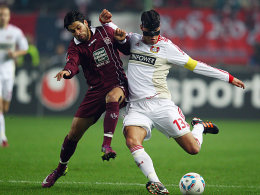 Bayer Leverkusen Manager Roger Schmidt: "I feel that the team has a great motivation, and could go far in the DFB Cup,”

"At the end of the day, it is still a competition, we as a team remain and we can go all the way and win the trophy, we carry on in this cup with great seriousness.."

Speaking on the opponents “"We know they have an aggressive nature and play with a high intensity."

Kaiserslautern manager Kosta Runjaić "Even if the games against Fürth and Leverkusen are different to each other, the sense of achievement at the weekend was important for us,

"Bayer have a different team and they play different football than last year," say Runjaic. His team go in as "underdogs" in the BayArena.

Mainz vs Borussia Monchengladbach Preview: How to watch, kick-off time, team news, predicted lineups and ones to watch. 15 hours ago