Hoffenheim lead the clubs head to head in this fixture. They’ve won six out of their fourteen clashes with the Royal Blues. Hoffenheim have already won three times at the Veltins but it’s not all doom and gloom for Di Matteo’s men, Schalke have won four times at home.

In the reverse fixture in 2014, Hoffenheim’s 2-1 home win saw the end of Jens Keller’s reign as Schalke Head Coach, which evidently gave Roberto Di Matteo to manage in the Bundesliga.

Hoffenheim go into this game in good spirits, they’re currently unbeaten in four games in all competitions.

Schalke are without a win in three games, drawing one and losing two. They’re looking to change their fortunes around after they came under heavy criticism following their embarrassing 3-0 defeat to the hands of their fierce rivals, Borussia Dortmund.

Another unhappy stat for Di Matteo, in his sides last six games, they’ve just managed four goals. In their last three games, they’ve managed just one goal. Not the best stat to have over your side's head when being in charge for just five months.

Youngster Kaan Ayhan will most likely replace the injured Joel Matip at centre-back.

There’s a slight boost among Schalke’s injury woes, Atsuto Uchida returns from injury to start on the right wing.

Great opportunity for Max Meyer will most likely start in central attacking midfield, finally getting his chance to prove a point to his manager, with Kevin-Prince Boateng dropping to the bench following his poor form.

Tobias Strobl and David Abraham both have a chance of starting at centre-back.

However, Jin-Su Kim remains a doubt following a minor injury which means Jeremy Toljan could start at left-back.

Hoffenheim face a selection dilemma in the striking department as Adám Szalai, Anthony Modeste and Sven Schipplock compete for the spot up front.

Niklas Süle the only certain absentee among the Hoffenheim team. 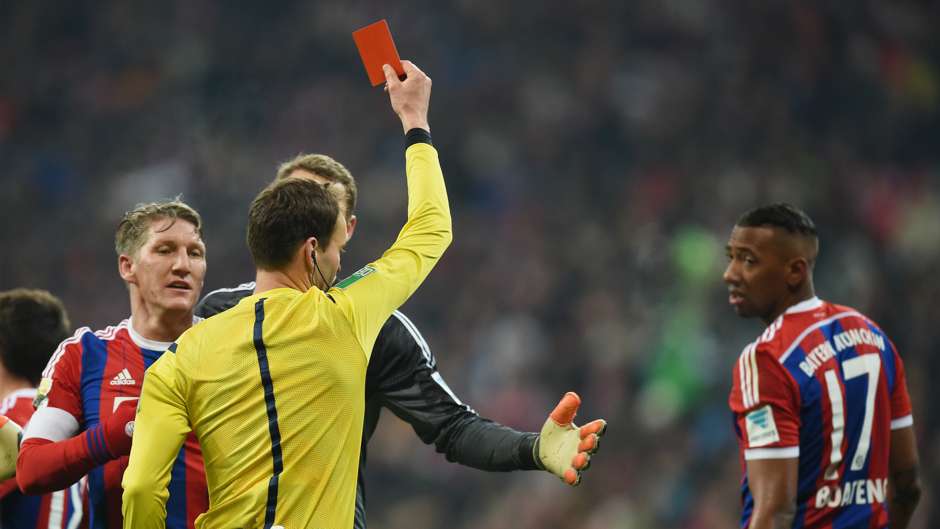 He has officiated thirty-one Bundesliga games, on thirty-seven occasions he has cautioned a player and has brandished two second yellow cards and two straight red cards. He has awarded five penalties.

Dankert officiated Schalke’s 1-1 draw at the Allianz Arena, sending off Jerome Boateng early on as well as awarding a penalty.

Borussia Monchengladbach vs RB Leipzig: How to watch, kick-off time, team news, predicted lineups and ones to watch 2 hours ago

Eintracht Frankfurt vs Werder Bremen Preview: How to watch, kick off time, team news, predicted lineups, and ones to watch 17 hours ago

Bundesliga: Three things to watch out for during Matchday 6 8 hours ago

Mainz vs Borussia Monchengladbach Preview: How to watch, kick-off time, team news, predicted lineups and ones to watch. 8 days ago

Freiburg 1-1 Werder Bremen: Honors even at the Schwarzwald-Stadion 13 days ago

Bundesliga: Three things to watch out for ahead of Matchday 4 14 days ago
Restore your password
Please enter your user name or email.
Login Member or Writer Panel
Enjoy your own Customized Newspaperwith VAVEL topics' carousels!